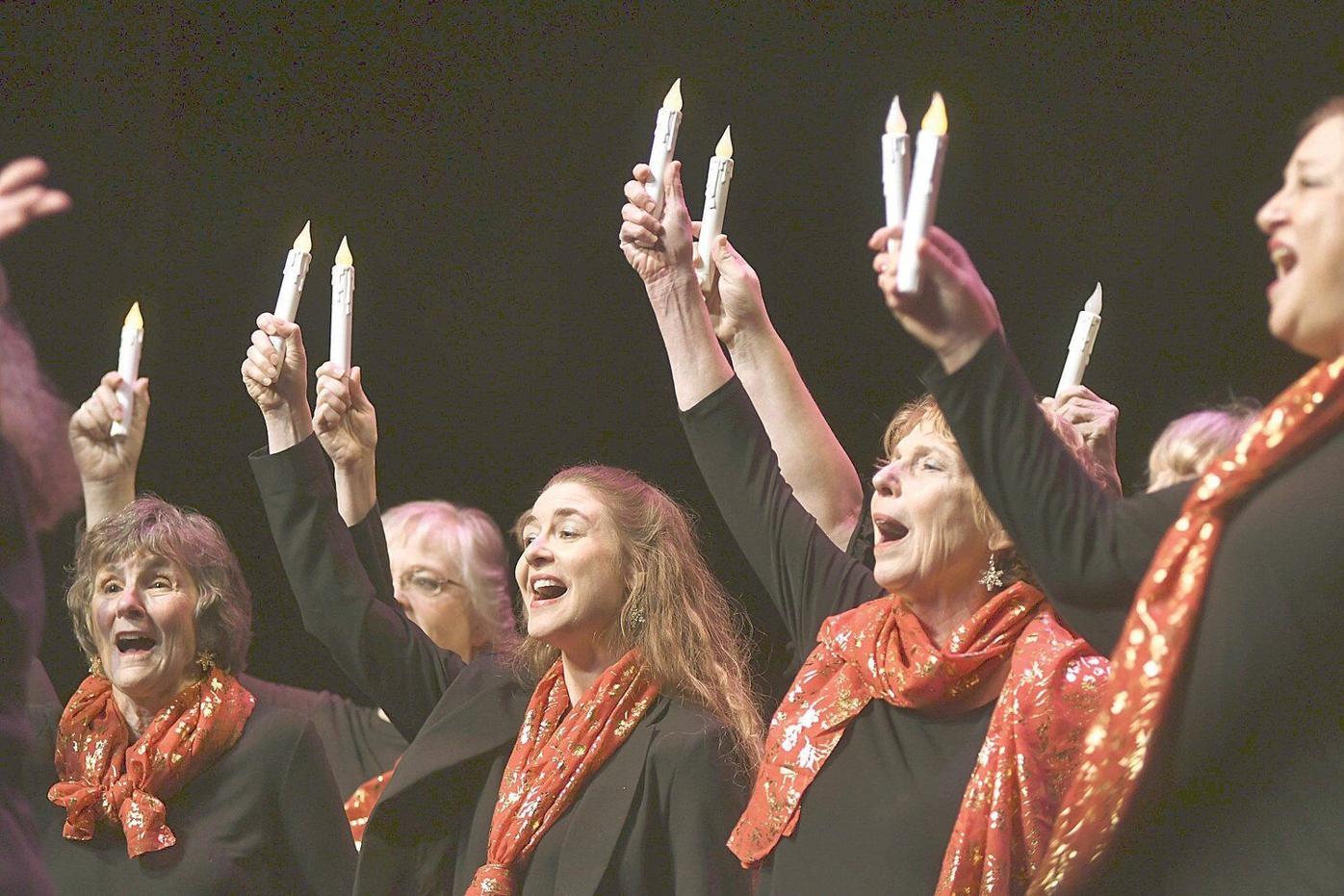 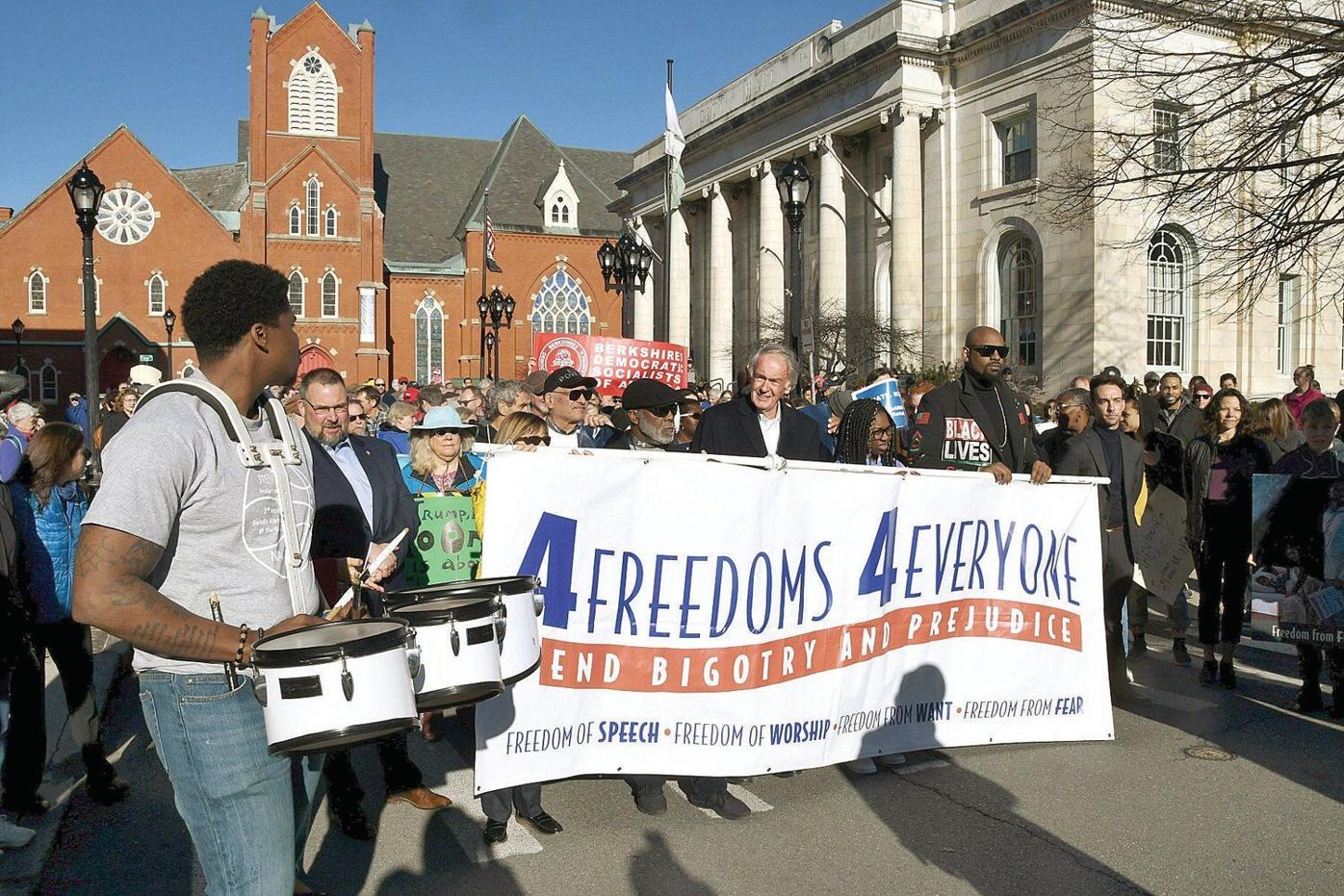 Hundreds gather Sunday near the steps of Pittsfield City Hall to march to a program of the Four Freedoms Coalition at the Colonial Theatre in Pittsfield. 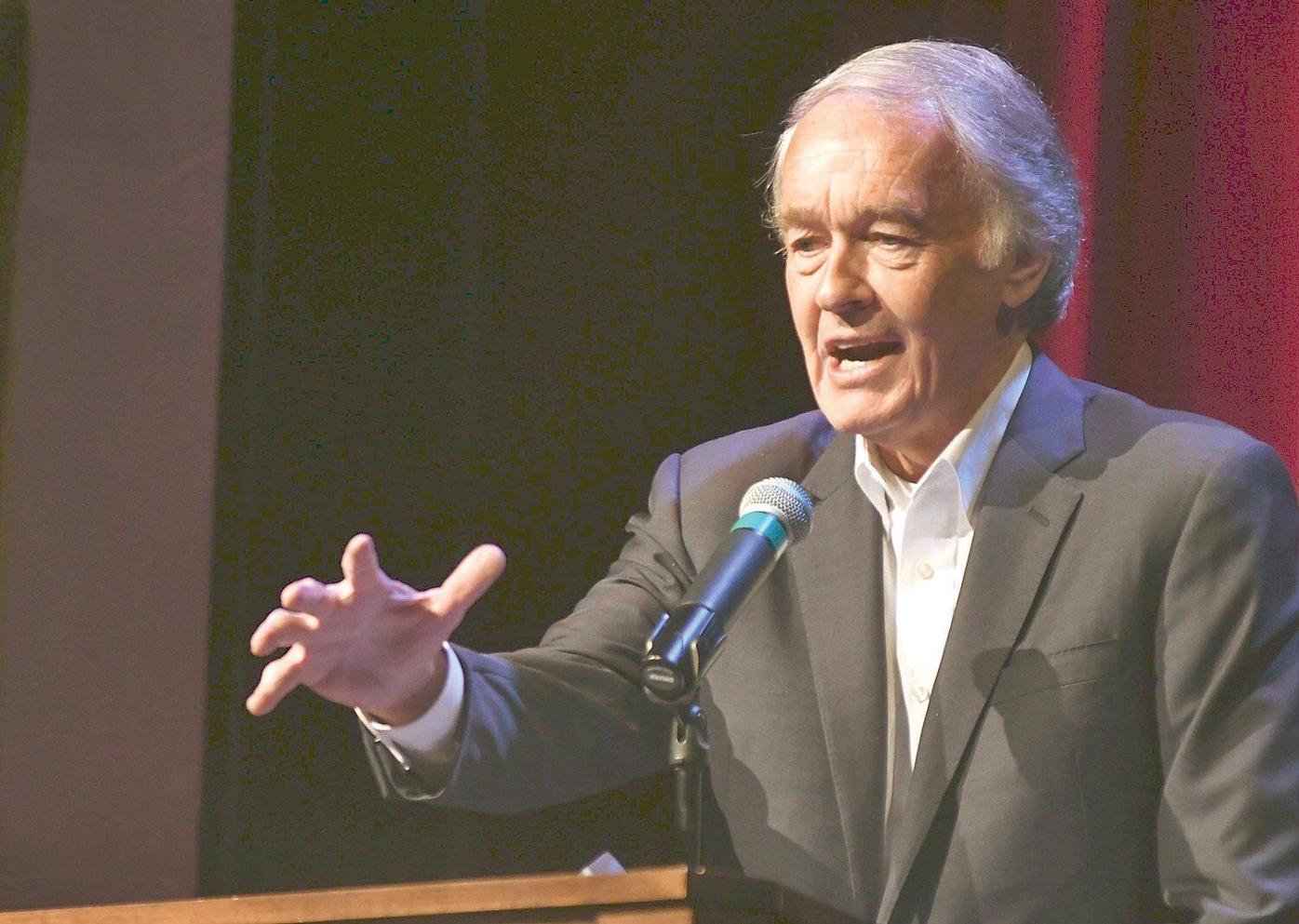 Hundreds march across East Street on Sunday toward the Colonial Theatre for the Four Freedoms Coalition's annual event.

Hundreds gather Sunday near the steps of Pittsfield City Hall to march to a program of the Four Freedoms Coalition at the Colonial Theatre in Pittsfield.

Hundreds march across East Street on Sunday toward the Colonial Theatre for the Four Freedoms Coalition's annual event.

The keynote speaker for the Four Freedoms Coalition's annual rally on Sunday challenged the gathering at the Colonial Theatre to stand up and defend the Four Freedoms, espoused by President Franklin Delano Roosevelt nearly 80 years ago.

"We must recommit ourselves to those freedoms," he said in his impassioned speech. "We are in an epic battle for democracy."

"Are you willing to fight for those values," Markey asked, calling the Four Freedoms the "four compass points of our democracy."

Markey added four more freedoms, relevant to the current political and social climate of the United States: freedom from war, freedom from climate change, freedom from gun violence and freedom from social injustice and inequality.

Protecting those freedoms shouldn't be at the expense of others, according to Markey.

"You do not make American great again by making America hate again," he said.

Formed in December, 2016 — a month after Donald Trump was elected president — the Four Freedoms Coalition is a nonpartisan, diverse collection of more than 150 community groups, nonprofit organizations, businesses and elected officials. The coalition works to unite the community and reaffirm American values, as outlined in Roosevelt's landmark "Four Freedoms" speech.

Newsome was most blunt in addressing fear, saying friendship, not unity, will combat hate. He said America was built on white supremacy, perpetuated by government and the corporate world and that governments control Americans through fear, especially during an election year.

Newsome called for an end to the fearmongering.

"Don't be afraid and rise up, stand up and tear down this structure," he said.

In the context of freedom from want, today's political hierarchy also needs to take climate change serious, Malik said. The environmental and social social justice advocate for BEAT says it's time to listen to the youth of America who "demand action."

"It is our younger people bringing us back to Roosevelt and the freedom from want," said Malik.

America's youth speaking up epitomizes the right to free speech. Freedom of speech, Smith said, is about being heard and understood.

"Let free speech be the symphony of the soul," she said.

Smith was grateful to have the opportunity to speak on Sunday, something that was unlikely "not so long ago" because she had two strikes against her — being a woman of color.

While the media is often accused of perpetuating the country's problems, Smith defended the need for a free press.

"We are not your enemy. We also want you to hold us accountable," said the community engagement editor for The Eagle.

Ansari's message regarding freedom of religion was short and on point. The assistant vice president for campus engagement at Williams noted religious beliefs should know no boundary.

"Whether you're a Jew, gentile, Protestant, Catholic ... or Muslim, you are all welcome and you should be welcomed," he said.