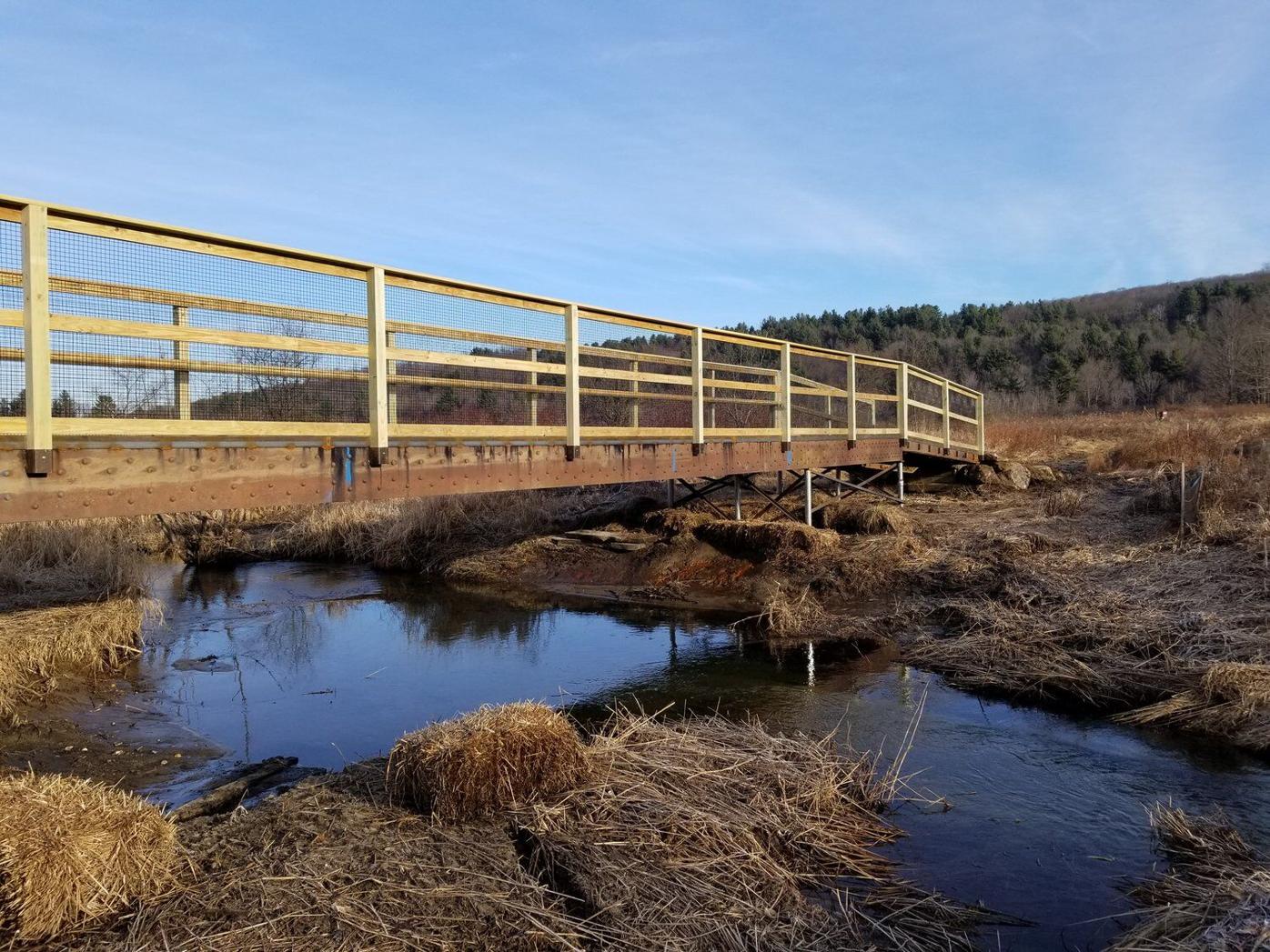 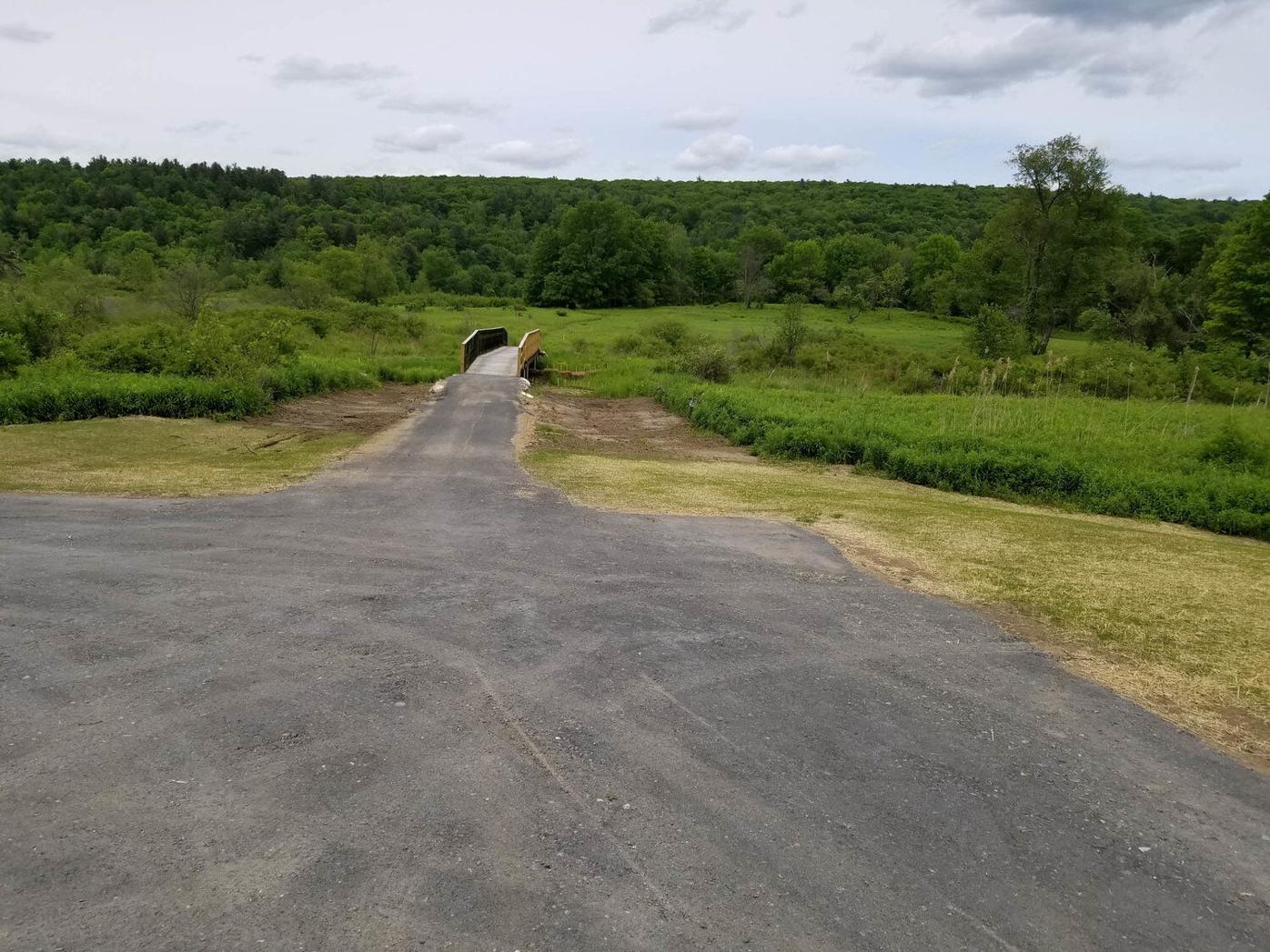 Local bikers, hikers and snowmobilers will have better trails to traverse, thanks to nearly half a million dollars in state grants.

Gov. Charlie Baker and the Massachusetts Department of Conservation and Recreation this week awarded $454,000 to 10 Berkshire-area projects, mainly to upgrade trails or construct new ones.

Overall, the DCR is spending $5 million from its MassTrails program on 71 projects across the commonwealth. The awards range from $10,000 to $100,000. State Sen. Adam Hinds, D-Pittsfield, sees the money as an economic investment from the Berkshires to Cape Cod.

"Many of the projects are regional. We need to be in a position to take advantage of a growing outdoor economy," he said.

Hinds said he is particularly proud of the $100,000 given to the Franklin Regional Council of Governments. That group, joined by the Berkshire Regional Planning Commission and Pioneer Valley Planning Commission, will team up with the DCR to create maps for mountain biking trail networks at Greylock Glen, Kenneth Dubuque Memorial State Park in Hawley and Robinson State Park in Feeding Hills.

The pilot program will determine the best way to map remaining mountain bike trails in Western Massachusetts, according to DCR officials.

North Adams also received the maximum $100,000 award for design, engineering and permitting for the city's portion of the Mohawk Bicycle/Pedestrian Trail that will link the city with the Williamstown section of the trail. The plan calls for 2 1/2 miles of trail in Williamstown. An additional mile of the trail is planned in North Adams.

City officials say the state grant will help them obtain federal and other state money to construct the 1-mile stretch.

Eventually, the city's aim is to connect the trail to the Ashuwillticook Rail Trail in Adams, where it stretches south all the way to Lanesborough.

The new path will run parallel to the runway at Harriman-and-West Airport, terminating at Airport Road. North Adams officials learned in June that the Federal Aviation Administration still needs to approve the project.

Meantime, MassTrails is helping another urban trail, in Great Barrington, get a makeover. The Berkshire Natural Resources Council is using its $50,000 grant to make the half-mile path at the Thomas and Palmer Brook Reserve easier to hike, according to President Jenny Hansell.

"Many of our trails, you can access for a nice lunch hour walk," she said. "We want to make [the Thomas and Palmer] trail easy to use for the elderly and children."

Hansell says the $90,000 project at the reserve, across from the Koi Restaurant on Route 23, will make the trail compliant with the Americans with Disabilities Act. The council already has built a parking area at the trailhead and a bridge over the brook; work on upgrading the trail is 12 to 18 months away.

The path winds through part of an old orchard with sweeping views over a marsh to the distant Berkshire Hills.