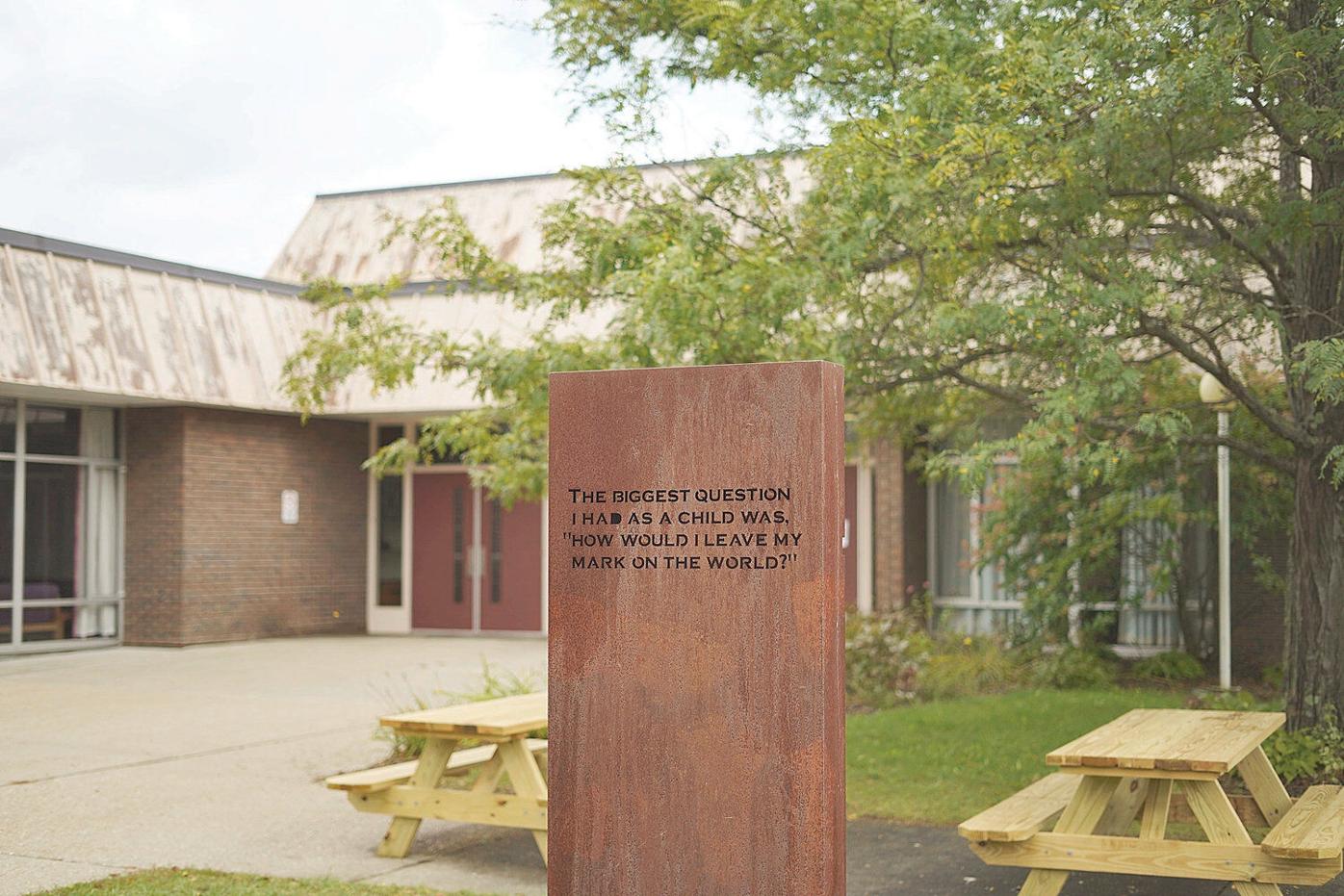 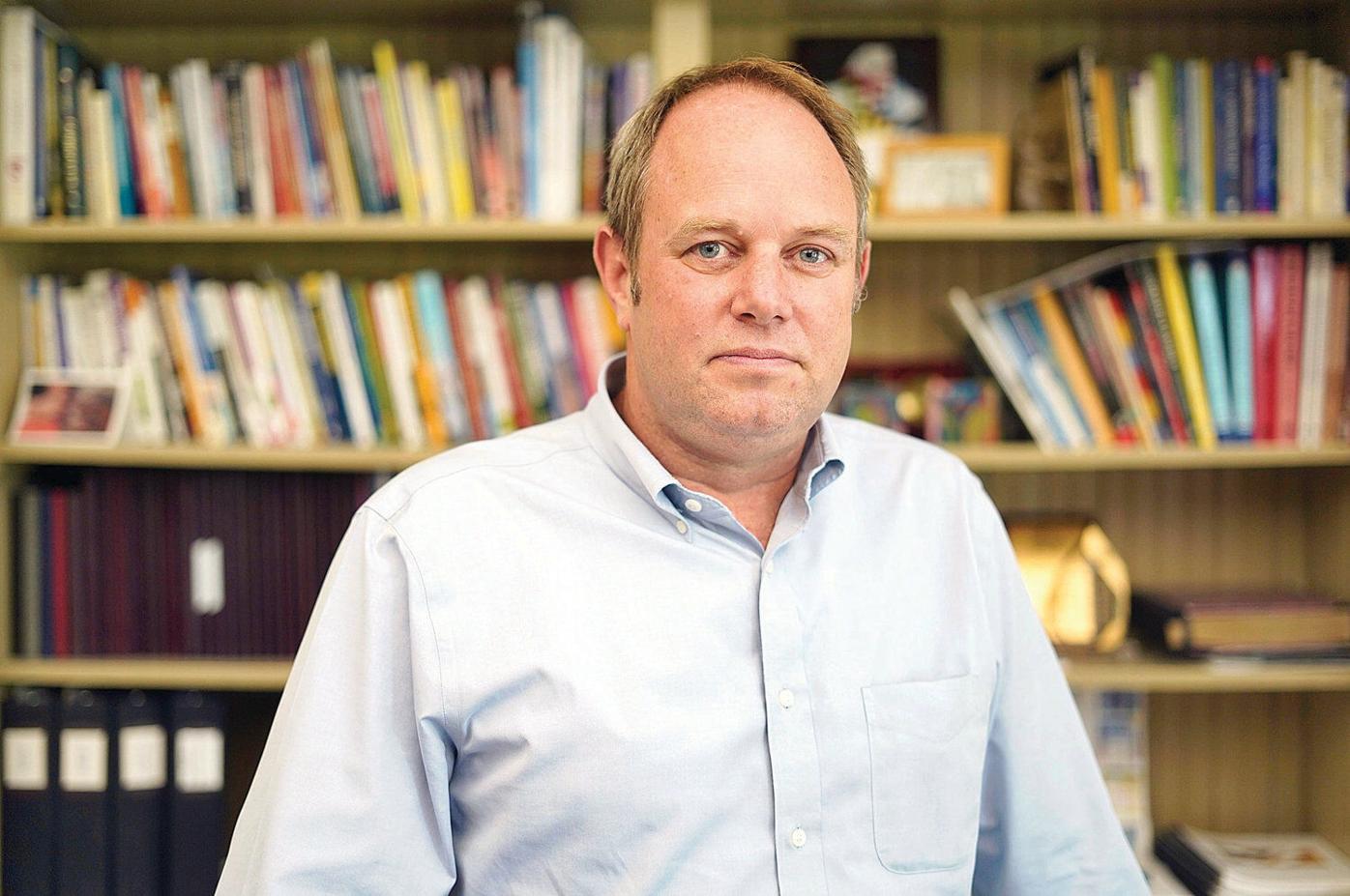 GREAT BARRINGTON — An attorney who works for the American Civil Liberties Union said that by seizing a Confederate flag worn by a student Tuesday, school authorities may have violated the student's constitutional right to free speech.

School officials say they confiscated a Confederate flag worn separately by two students at Monument Mountain Regional High School Tuesday, not because it is "hate speech," but because wearing it is disruptive, which is a violation of school policy.

And it is up to this point of disruption that state and federal law guarding a student's freedom of speech at school looses traction.

"On the one hand, free speech is really important, but there are limits to free speech especially with regard to disruption," Dillon added, also citing the Tinker ruling, after legal action stemming from students wearing black armbands to protest the Vietnam War.

But it all depends. Newman said any open dissension or discomfort about students wearing the Confederate flag isn't enough to satisfy the definition of "disruption" when it comes to First Amendment rights.

"For a school to otherwise protect school-tolerated speech, it has to be actual disruption — not an undifferentiated fear that something might happen, that someone might be offended, or if the principal or assistant principal doesn't like the message," Newman said.

The two flag-wearing incidents on "America Day," Tuesday's homecoming week theme, poked at what some parents and students describe as a long-smoldering racial tension at a school that is also noted for an active and progressive student body, and programs that celebrate the legacy of, for instance, W.E.B. Du Bois, a town native and NAACP co-founder.

Conflicts have reared up over the years, and even the school's new principal, Douglas Wine, hinted in a letter to families about Tuesday's incident that when he first arrived here, he had been debriefed about this atmosphere.

"I was told that we need to become a more inclusive and understanding community," Wine wrote, "and this incident confirms that we have work to do."

Wine and Dillon said they could not reveal whether the students had been sanctioned when the assistant principal confiscated the flag after a second student wore it. Initially, other students had successfully persuaded the first student to remove it.

Outrage about the flag-wearing spread across student and parent social media after students posted photos of the flag-wearers.

But when asked how school officials determine what constitutes a disruption, Dillon said that it is the "spirit behind the rules" that matters, and that the district's moral and legal obligations may clash here.

"One person's 'thing' might make someone feel unsafe," he said. "How do we find common ground?"

It may be that acceptance is all that can be found when it comes to the endless assortment of symbols that may enrage and frighten one, yet inspire another.

"There are times when one could say that certain symbols cause a certain disruption," Newman said. "But is this school going to ban the American flag? The American flag worn upside down?"

Newman didn't stop there, ticking off a number of examples. He also wondered if Monument might stop students devoted to various causes from wearing the Israeli or Palestinian flags, or flying American and Russian flags together.

But Newman also said he understands that the Confederate flag is "fraught."

"I completely empathize with those who say this is a terrible symbol," he added.

Other school districts in the U.S. have banned the flag or clothing with the symbol, and have been taken to task for it by the ACLU, which prefers it address racism among students head-on than squash free speech.

"It's also backwards from an educational point of view," he said, of the decision by Monument officials to seize the flag rather than taking the issue into classrooms and dissecting it. "Did the school grab this moment by the collar and say, 'this is a teachable moment'?"

"They could find out why he wanted to wear it," Newman added. "Then talk to students who were concerned, appropriately, in my view, about why he was wearing it ... one would think on 'America Day' of all days, that the First Amendment would be celebrated, not denigrated."

Yet public high school officials everywhere are also in the business of keeping order in a place where an array of ideology converges.

"Our goal is to create a safe and welcoming community for all students," Wine told The Eagle.

"It's hard to look at cultures in schools monolithically," Dillon said. "We've struggled with issues connected to racism, [like] the whole county and country. What happens in schools is reflective [of] what's happening in society in general."