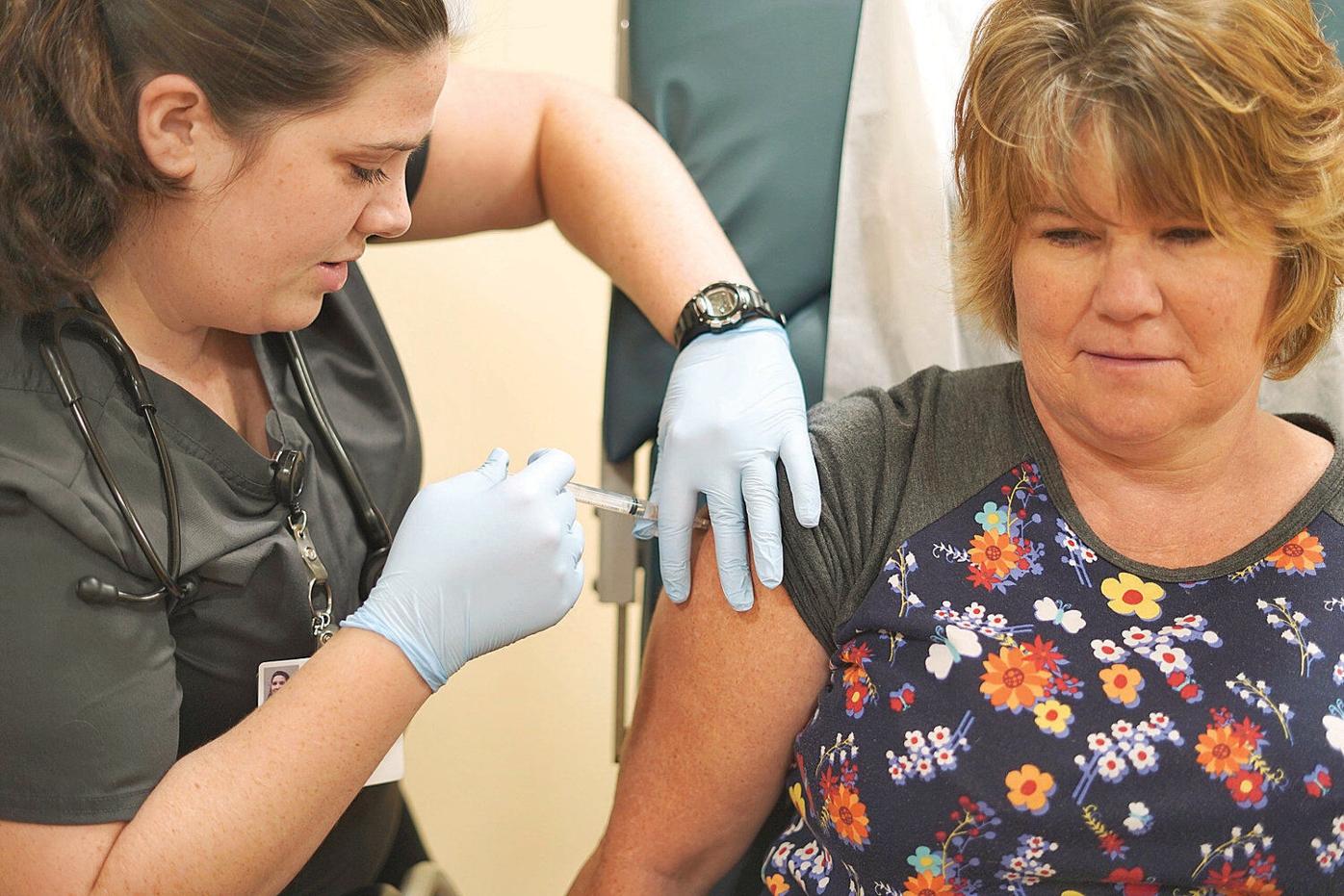 In Massachusetts, 250 to 1,100 people die each year from the flu, according to the state Department of Public Health. 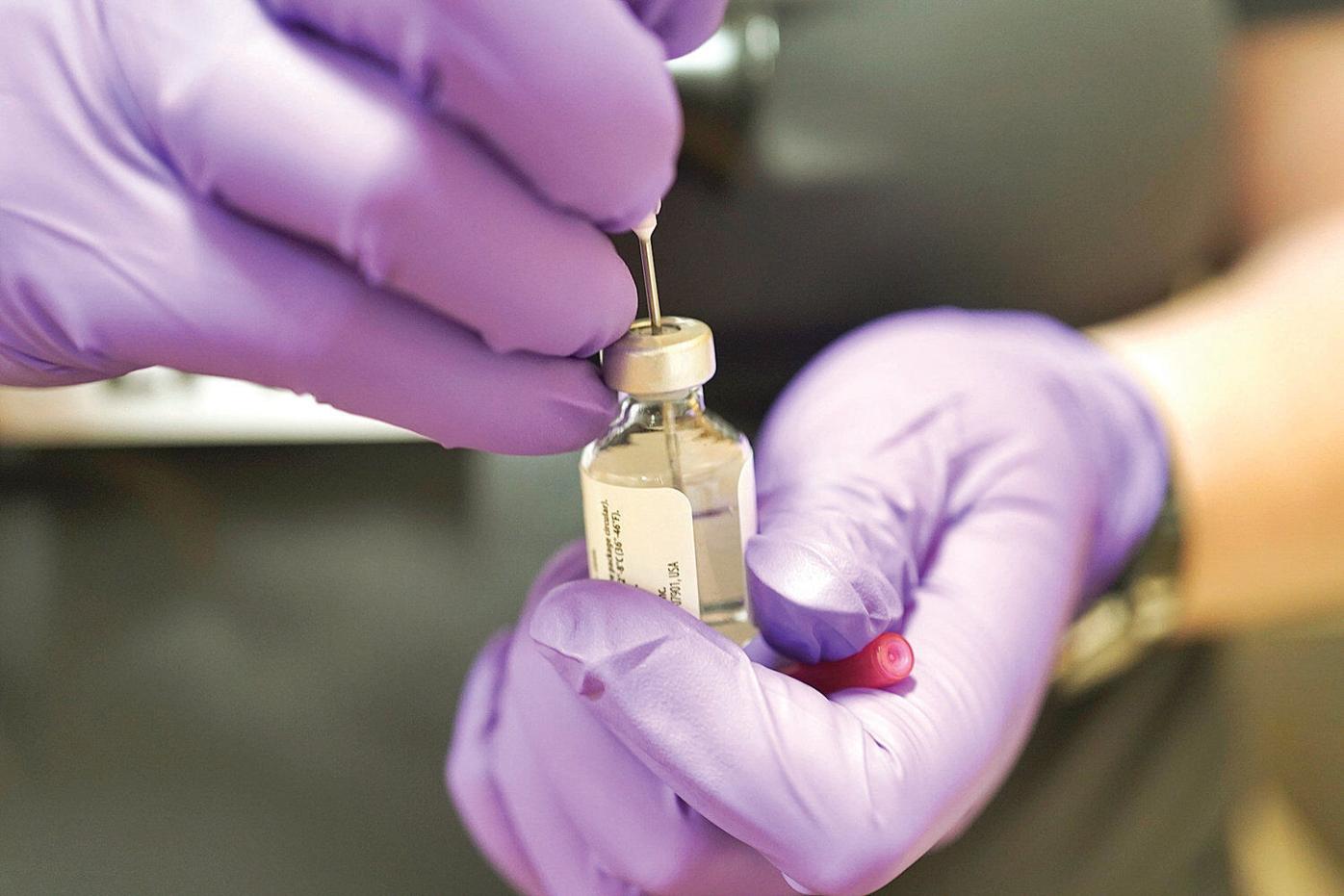 In Massachusetts, 250 to 1,100 people die each year from the flu, according to the state Department of Public Health.

Prepare for the worst, hope for the best.

Given that 80,000 Americans died due to the flu last winter, local and state health experts strongly urge vaccination and prevention for the upcoming flu season.

The Centers for Disease Control and Prevention recently called the flu death rate for 2017-18 the highest in 40 years. Just as disconcerting to local health agencies were the 180 young children and teenagers among the 80,000, also the highest in more than a decade, according to the CDC.

"I do anticipate more of the children will get vaccinated in our schools," said Shannon Smith, vaccination and flu clinic coordinator for the Lee-based Porchlight VNA. The company provides, if parents approve, flu shots for students in the Lee Public Schools and St. Mary's School.

Health officials can't pinpoint any single reason for the spike in flu deaths. The H3N2 strain of influenza was the most dominant of the four strains in 2017-18, which happens to be the most deadly of the quartet, according to the CDC.

The number of flu-related deaths nationwide varies annually because flu seasons often differ in length and severity. In Massachusetts, 250 to 1,100 people die each year from the flu, according to the state Department of Public Health.

But the state agency doesn't track the number of actual flu deaths each year, health department officials told The Eagle.

"There's no typical flu season; some are better, some are worse. You can't predict how severe it's going to be," said Dr. Larry Madoff, head of the health department's Division of Epidemiology and Immunization. The flu season runs from Oct. 1 to March 31, and typically peaks December through February.

You can, though, prepare to keep the flu bug at bay, starting with getting immunized. Federal health officials say this year's vaccines have been updated to better match the typical strains, including H3N2.

High risk or not, everyone should get vaccinated, said Michael Perreault, registered nurse and director of Infection Prevention for Berkshire Medical Center.

"A lot of people are under the assumption the flu is a really bad cold and don't realize its severity," Perreault said. "In the morning you feel fine, then all of a sudden it hits you, a very rapid onset."

And there's no proof you can get the flu from a flu shot, Madoff said. Last year's vaccines had a 36 percent success rate, with health experts hoping for better results in 2018-2019.

"[The flue shot] is always better than nothing," Madoff said.

Added Perreault: "The more people vaccinated, the less likely the flu will spread."

Beyond the flu shot, basic hygiene remains crucial to warding off all winter ills. Health experts say it begins with hand-washing at home or work.

Those who are sick should not go into work, and avoid social functions and other gathering places to keep from spreading the flu, common cold and other viral illnesses.

"People who come to work or go to school sick ... that's irresponsible," Madoff said. "Employees should have policies to allow people to stay home."

As the flu season ramps up, so will Berkshire Health Systems' efforts to remind people not visit patients at BMC, Fairview Hospital or any other BHS facilities if they are younger than 18, ill or are experiencing flu or flulike symptoms.

Those symptoms include fever, chills, body aches, coughing or fatigue.