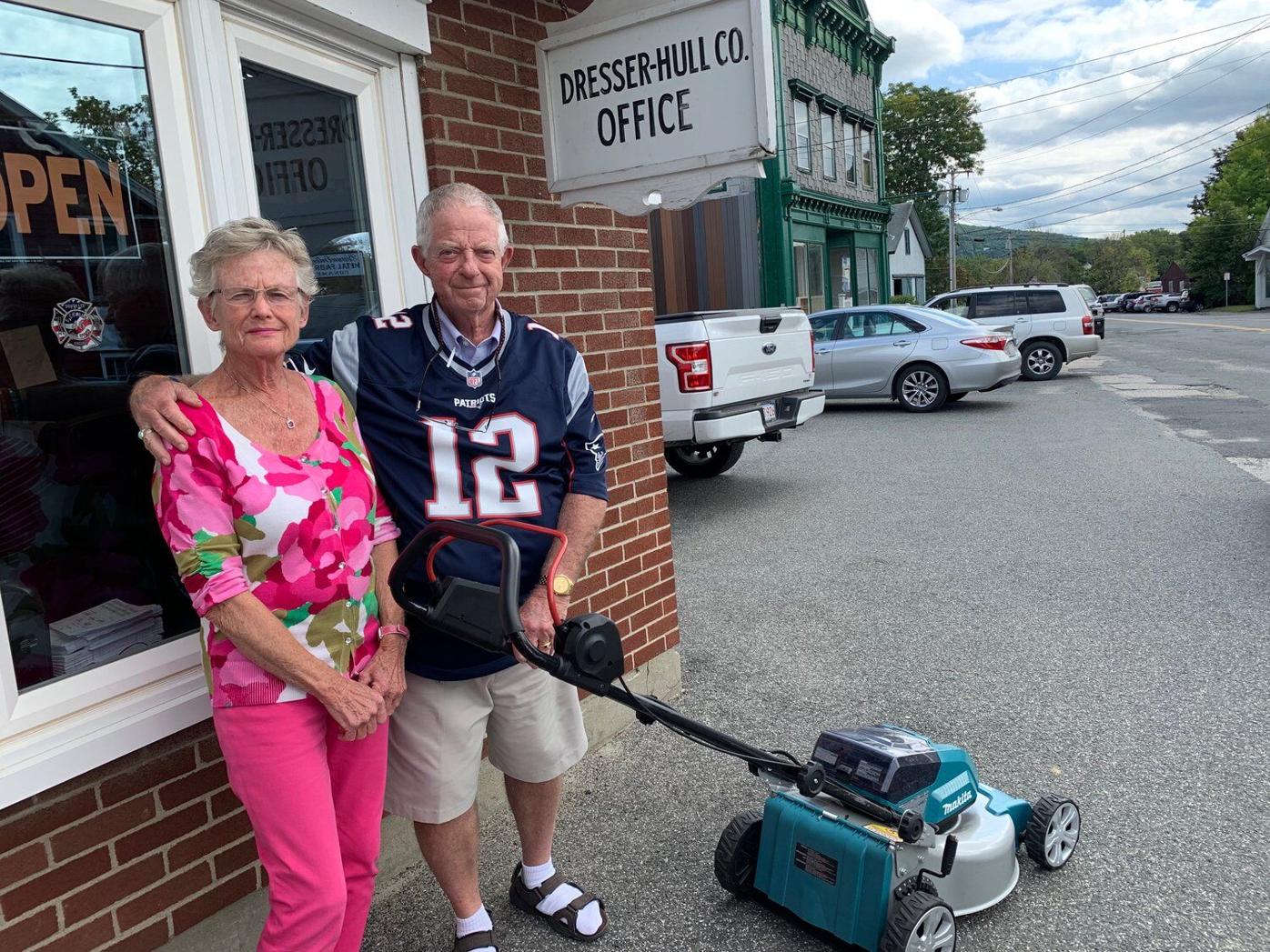 Lise and Dick Shields with the lawnmower they’ll raffle off Saturday to benefit Khali Zabian, who has a long road of recovery ahead after a car struck her last month. 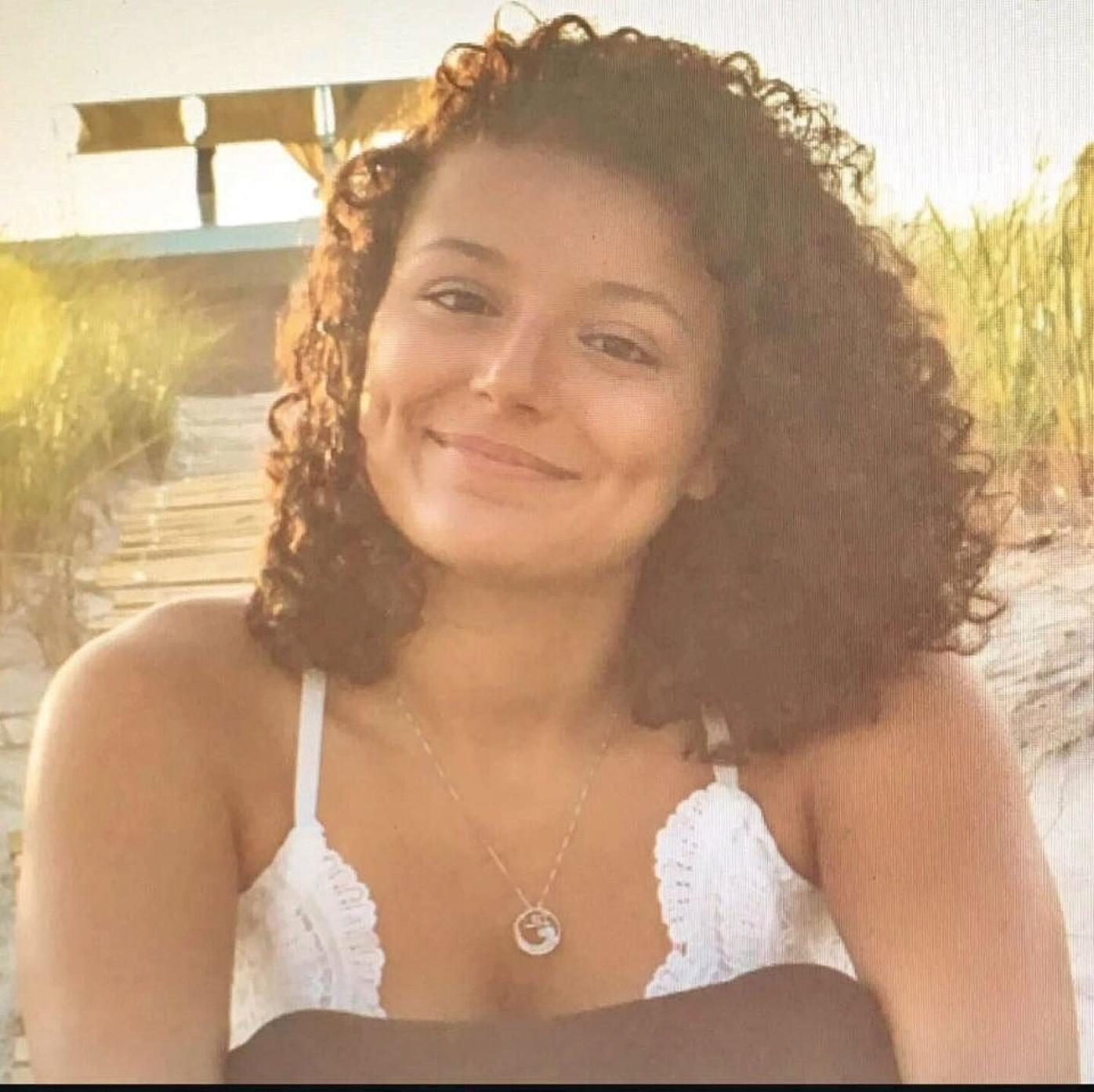 Khali Zabian suffered serious injuries after being struck by a car last month in Great Barrington. She remains in a Boston rehabilitation center.

Lise and Dick Shields with the lawnmower they’ll raffle off Saturday to benefit Khali Zabian, who has a long road of recovery ahead after a car struck her last month.

Khali Zabian suffered serious injuries after being struck by a car last month in Great Barrington. She remains in a Boston rehabilitation center.

LEE — When calamity strikes in Lee, the whole town acts like a great big family and comes together to help.

And most recently, this loving impulse has flowed gifts and prayers toward the Zabians, after Khali Zabian, 19, was hit by a car in Great Barrington last month and suffered a massive brain injury as well as broken bones. Zabian has emerged from a coma and is at Spaulding Rehabilitation Hospital in Boston, with a long and expensive road of therapy ahead.

Her father, Ali Zabian, said his daughter still cannot walk, talk, eat or drink, but that therapists are walking her around, and keeping her moving. She can move her right leg somewhat; her left, not so much. She still has a serious break in her left arm that he said is "healing poorly," and doctors are still considering surgery.

"They're still trying to figure it out," he said of her recovery.

He said that through a church prayer chain, hundreds of thousands of people around the world are now praying for their daughter, and others who are suffering.

But there are financial matters to also contend with, and this is where fundraising comes in.

There is a GoFundMe page, "Khali Strong" bracelets being sold all over town, and now a raffle started by Dresser-Hull Lumber & Building Supply Co.

Company President Dick Shields said it was his wife Lise Shields' idea to raffle off equipment to benefit Khali's family. So far the tickets for an $800 lawnmower, a leaf blower/grinder kit and a drill/driver kit have raised about $1,200 in three days. Shields says that people are stopping in at the shop and the family's other business, Pumpkin Patch Quilts, just to buy tickets. Tickets will also be sold at Friday evening's Taste of Lee event, and Saturday, during the Founder's Day parade in front of the quilt shop before the drawing at noon. All the proceeds go directly to the Zabian family.

Standing outside at the lumberyard with the Makita battery-operated lawnmower to be raffled off, Dick Shields said the outpouring of support is typical of this community.

"Everybody knows everybody in Lee," he said. "I've lived here for 75 years and there's no town like it. It's a marvelous place to live."

She talked about how the town opened its heart to her family, business and firefighters after a massive blaze in 2012 at the lumberyard on "the coldest day in January" decimated a warehouse.

And around the corner on Main Street, Khali Zabian's father Ali Zabian was fitting a customer in his haberdashery, Zabian's Clothing.

"It's what this town does," he said. "They look out for one another."

Like Dick Shields, Zabian was sporting an orange "Khali Strong" bracelet, a fundraiser organized by Vicki Sorrentino, a family friend. He said the money goes straight into an account at Lee Bank.

All of this outpouring of money makes Zabian uncomfortable, said Zabian, who described himself as more of a giver. But he has learned just how expensive it can be to recover from a major injury — for a family friend it cost $600,000 for rehabilitation after an accident.

He also understands that giving is something people also need to do, and that sometimes, it's hard to know how to help.