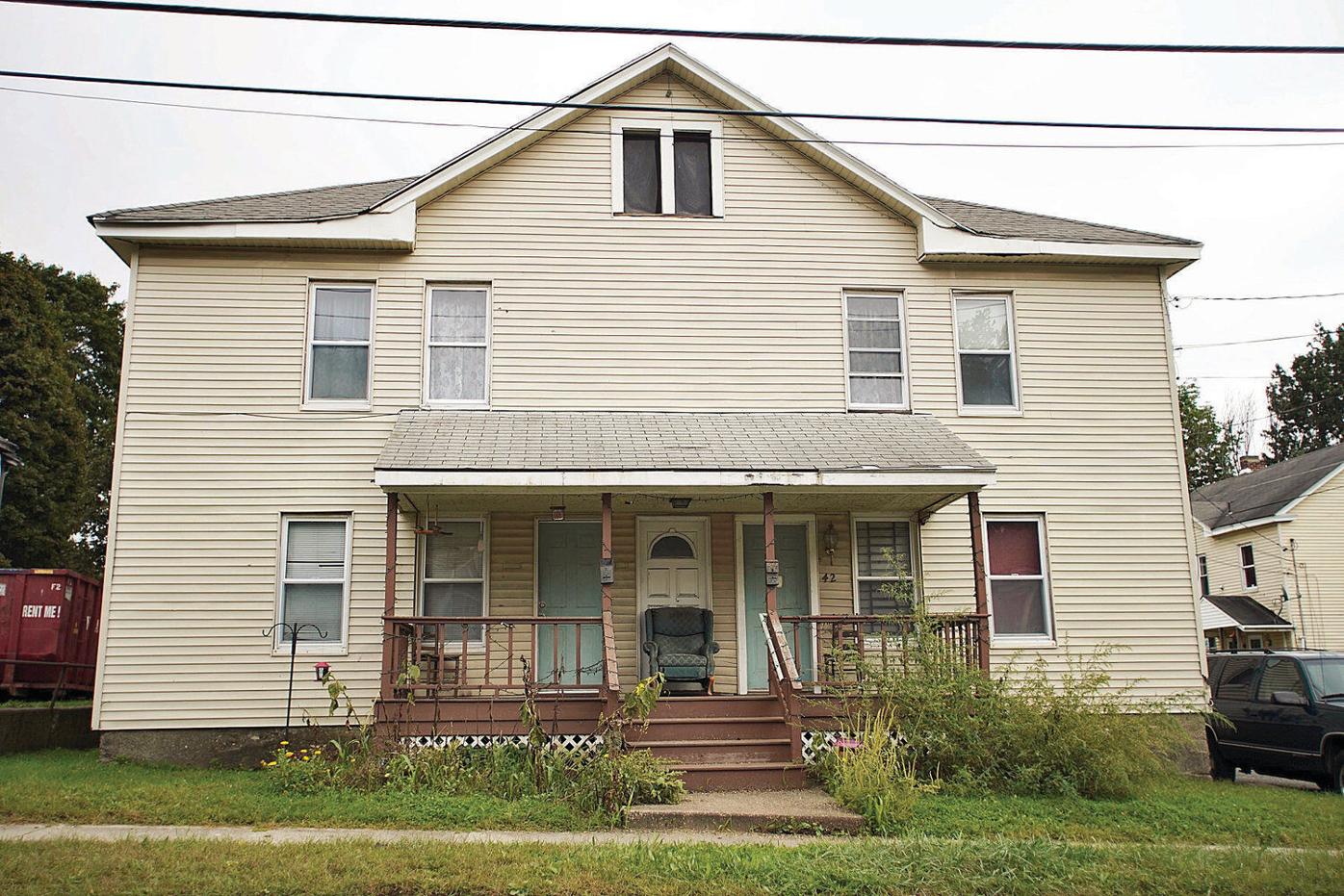 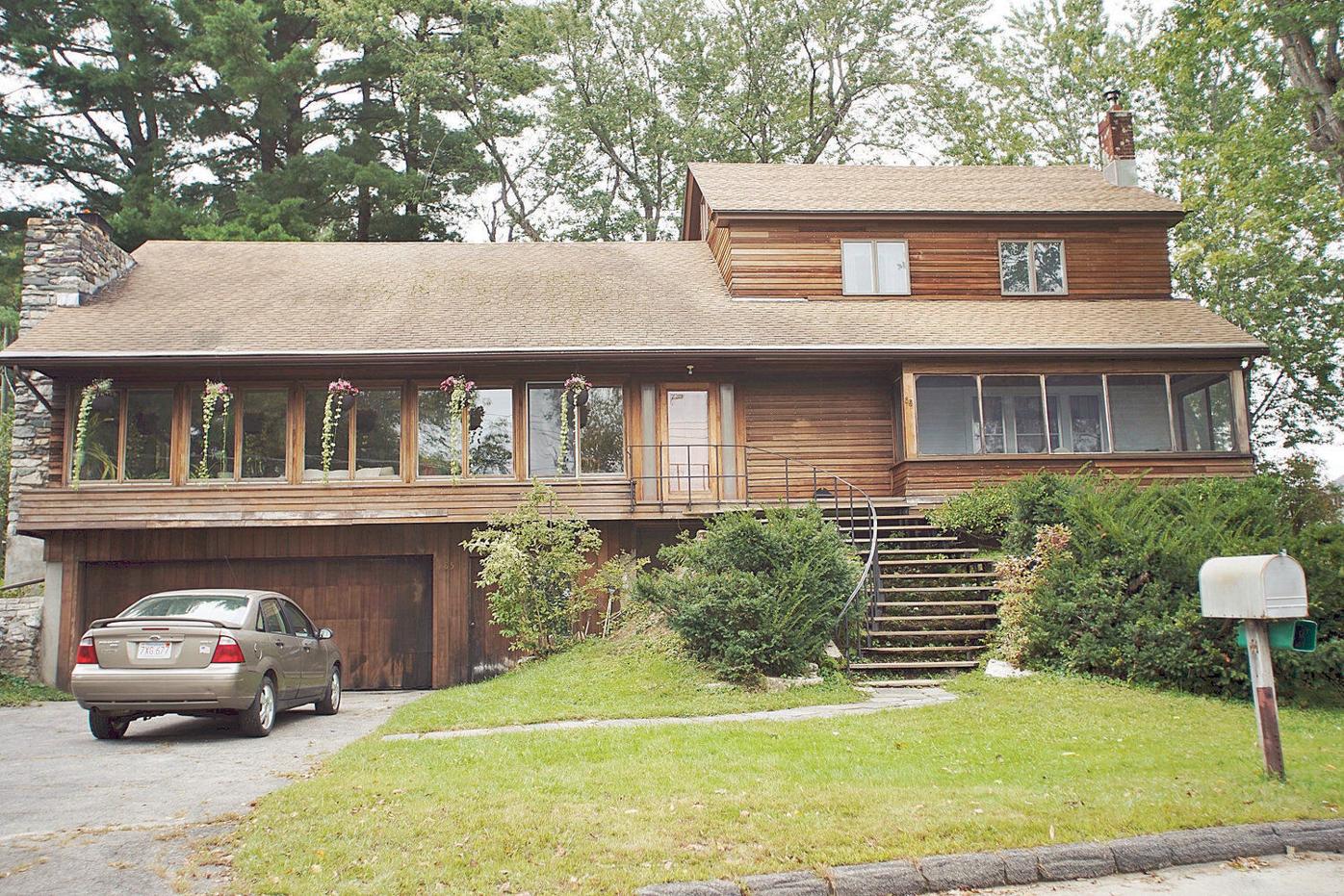 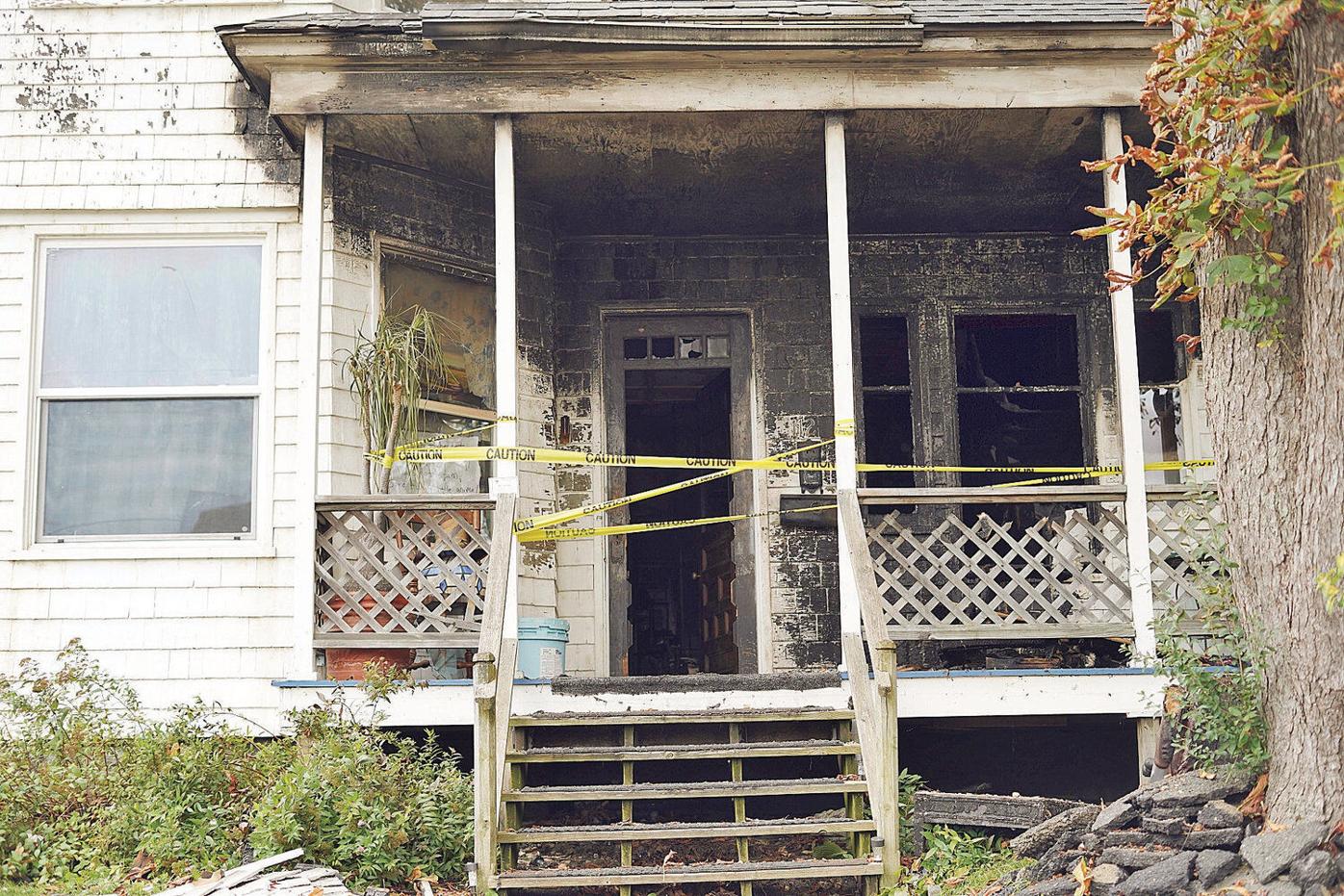 112 Appleton Ave. is a burned out hulk after a fire that was allegedly caused by an incendiary device. 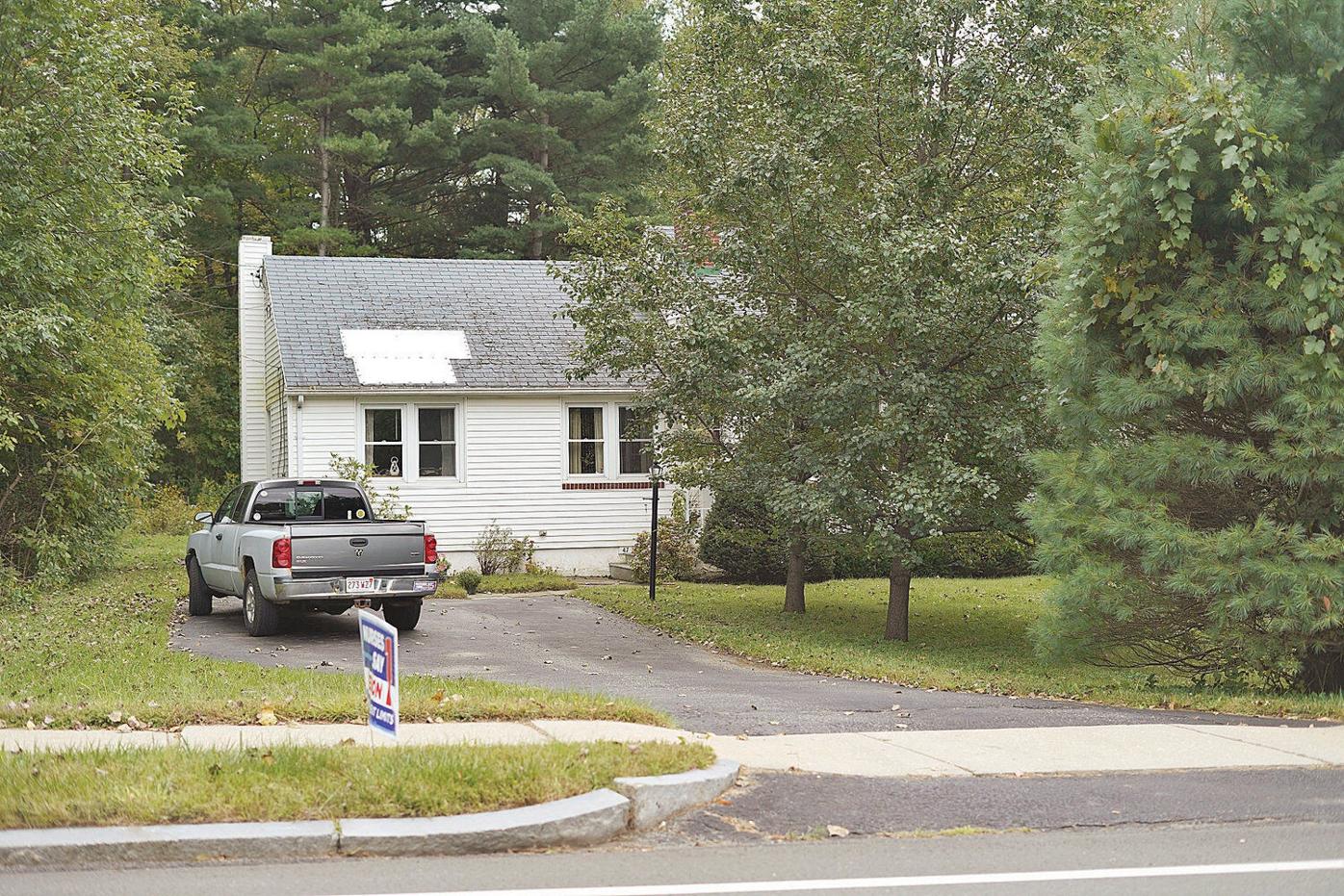 112 Appleton Ave. is a burned out hulk after a fire that was allegedly caused by an incendiary device.

PITTSFIELD — The calls kept coming in.

Pittsfield Fire Chief Robert Czerwinski was geared up and headed for a two-alarm fire on Appleton Avenue on Saturday night when another call came in for a blaze at Fort Hill Avenue.

Czerwinski, who was traveling down West Housatonic Street approaching South Street, realized he was closest, made a U-turn and headed for Fort Hill to set up a much-needed fire command in a densely populated neighborhood.

As crews battled those blazes, two more calls came in for structure fires at Ridge Avenue and Brown Street.

All told, four fires were reported in less than an hour's time, and alarm spread across the city and on social media that a serial arsonist may be on the loose.

With all available city firefighters at or responding to 112 Appleton Ave., Pittsfield sought additional firefighters from Lenox and Dalton, as well as Lanesborough and Richmond.

"I've got all these engine companies coming, now we realize we have a problem," Czerwinski told The Eagle on Monday.

While police were busy trying to track down the man suspected of igniting the blazes, Czerwinski and the incident commander on duty, Capt. Mitch Kellar, were coordinating the deployment of the 36 city firefighters and dozens more from several surrounding communities to handle the four fires. In addition, several police departments from neighboring towns were called in to assist with traffic control at the fire scenes as city police were also stretched thin.

Authorities got a tip from the homeowner at the Fort Hill home, who told Czerwinski that he believed he knew who set the fire.

"When he heard about the Ridge Avenue [fire], he said, 'That's my uncle's house,'" the chief recalled.

Eventually, the man suspected of setting the blazes, Phillip Jordan, was caught near the Canadian border late Sunday afternoon. Jordan, 58, was arraigned in Vermont on Monday on a fugitive from justice charge and ordered held on $25,000 bail.

"The beauty of mutual aid is we have all these agreements in place with fire, police, ambulance services and health departments," he said.

While Pittsfield's fire services are only occasionally stretched thin, the small city department of 95 firefighters and officers is accustomed to handling multiple calls at once. "About 25 percent of the time, we have two or more fire companies out responding to medical calls, car accidents, as well as fires," Czerwinski said.

Saturday's multiple fire response will be assessed by the chief and his staff on what worked well and what needs improvement for the fire department's next all-hands-on-deck situation.

Czerwinski said the firefighter shift on duty Saturday was working Monday, and the crew has done its own post-incident analysis — something done after all significant fires.

The Appleton Avenue fire was the worst of the four, with flames gutting most of the home. Damage to the other three residences was limited, and no one was hurt.

By Sunday morning, calm had been restored to the city. Czerwinski decided to spend time with family at the Apple Squeeze in Lenox, where he was approached by a number of Pittsfield residents praising the work of city firefighters the night before.

"It was good to hear them say what a good job we did getting things under control," he said.