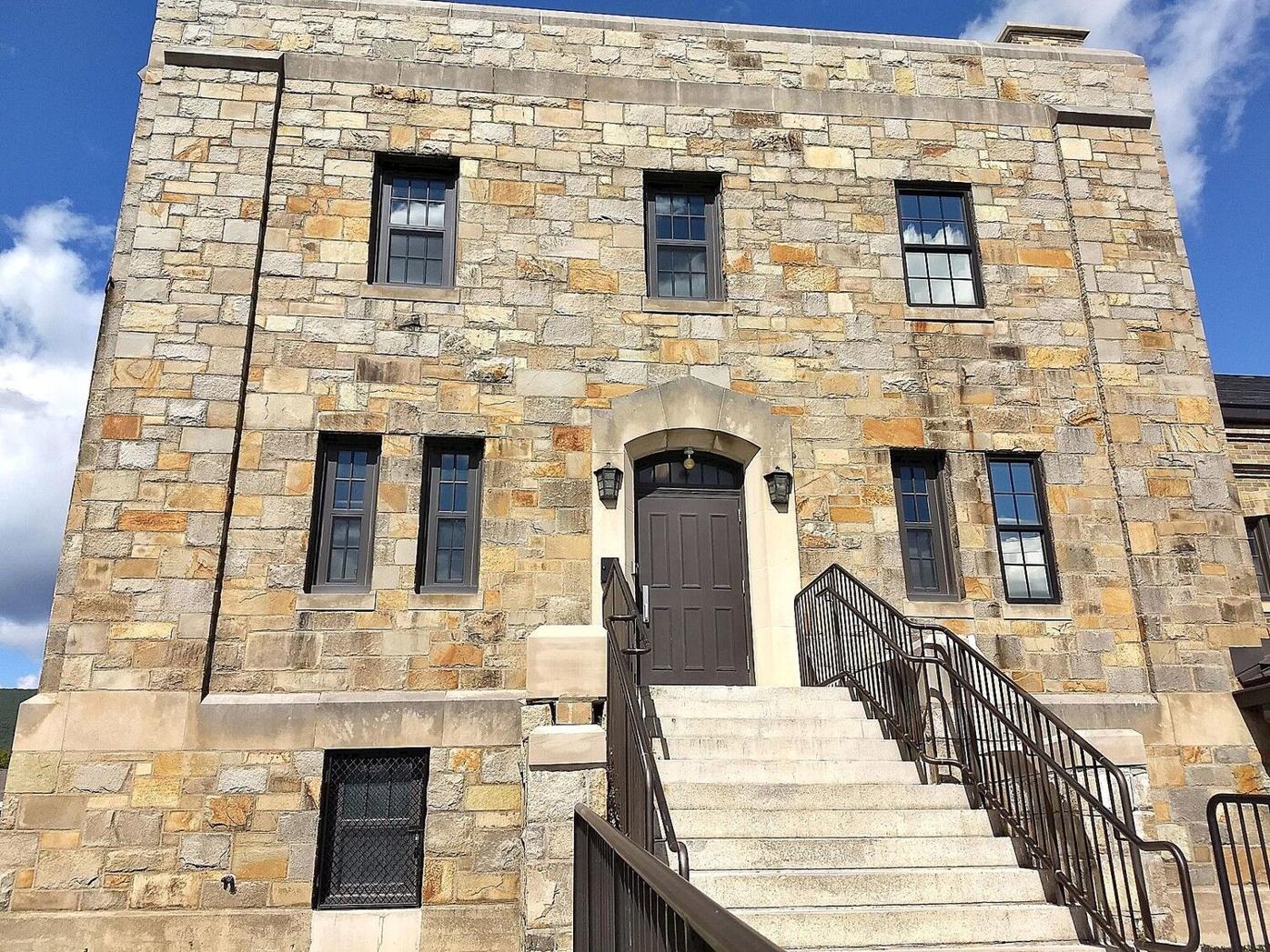 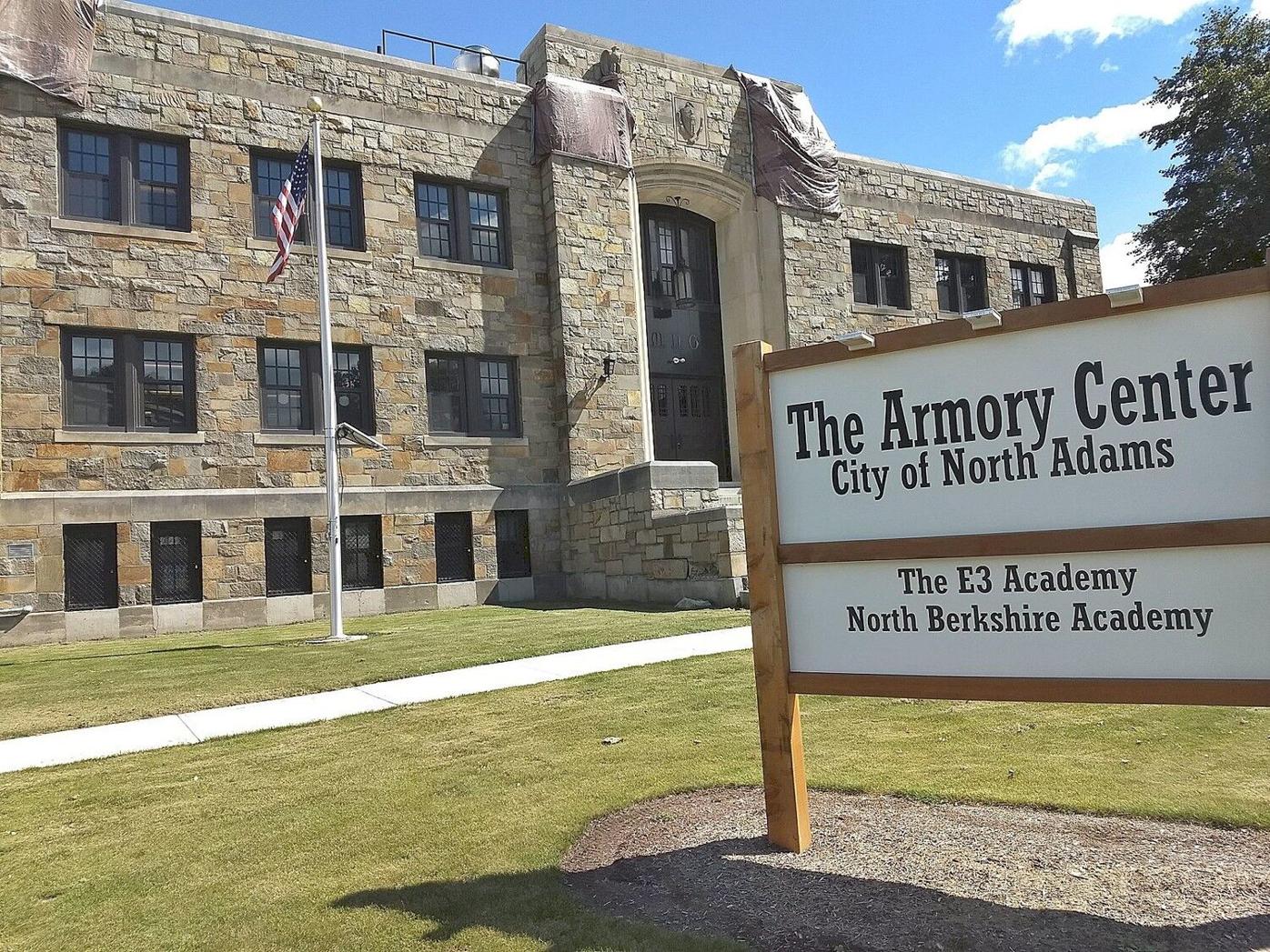 Work is set to begin on a repairing work that was done just a decade ago on the North Adams Armory building on Ashland Street.

Work is set to begin on a repairing work that was done just a decade ago on the North Adams Armory building on Ashland Street.

NORTH ADAMS — Thanks to an unexpected windfall, the city is adding to the scope of repairs on the North Adams Armory.

The City Council approved the re-appropriation of $90,000 to rebuild a second staircase at the North Adams Armory this week. The repair work is an addition to the latest phase of a years-long renovation of the building, a project which is now entering its final stretch. Crews will be on site later this month and city officials hope the work will be done this year, according to Special Projects Coordinator Michael Nuvallie.

Last August, the council approved a borrowing order for a variety of infrastructure improvement projects totaling $783,910, from which $176,600 was slated for for inspections of two city dams. But the state stepped in with funding for the studies of the dams, so the city had $176,600 in leftover funds to re-appropriate.

With that in mind, Mayor Thomas Bernard proposed reappropriating $90,000 from the borrowing order to fund additional repairs to the North Adams Armory building on Ashland Street. There is no current plan for the remaining $86,600.

The Armory — which has undergone more than 10 phases of repair over the past several years and multiple city administrations — is nearing completion.

The $90,000 will fund an alternate option — repairs to the exterior staircase on the Porter Street side of the building — on the latest round of bids on work at the Armory. The work is primarily funded through Community Development Block Grants.

The latest round of work, which including the alternate staircase work will total about $420,000, will "substantially complete" the renovation of the Armory building, Bernard said. "It will do everything but the lower garage level — everything from the first floor up will be completed," he said.

The planned work includes a slate of exterior repairs including masonry on the facade and rebuilding of the parapet, as well as to the staircase facing Ashland Street. "This is the redoing of the work that had previously been done that was not successful," Bernard said.

The inspection of the two city dams is in process, he added.

The dams at each of the city's two reservoirs, Mt Williams and Notch, have been identified in the city's Capital Improvement Plan and are in need of repairs.