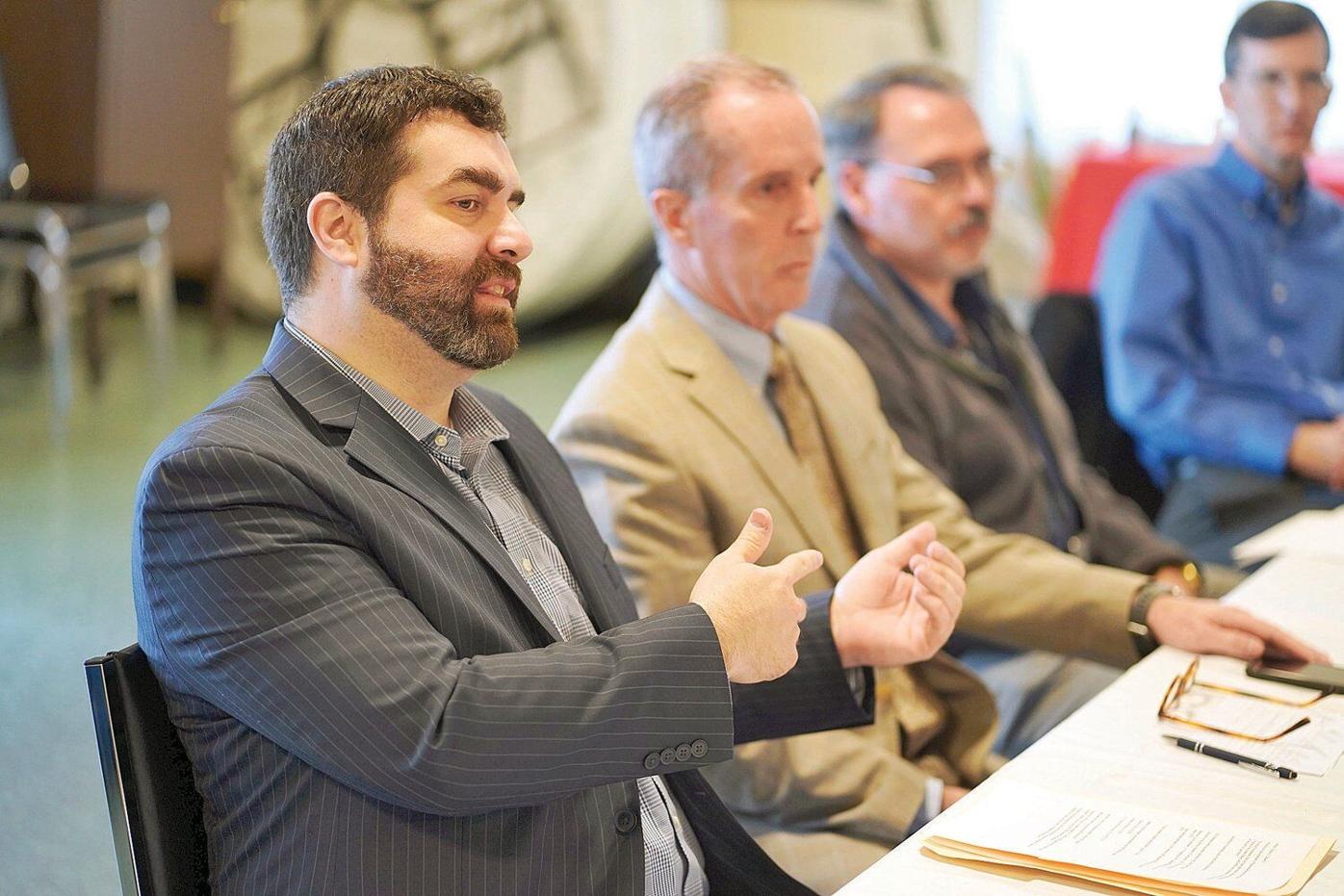 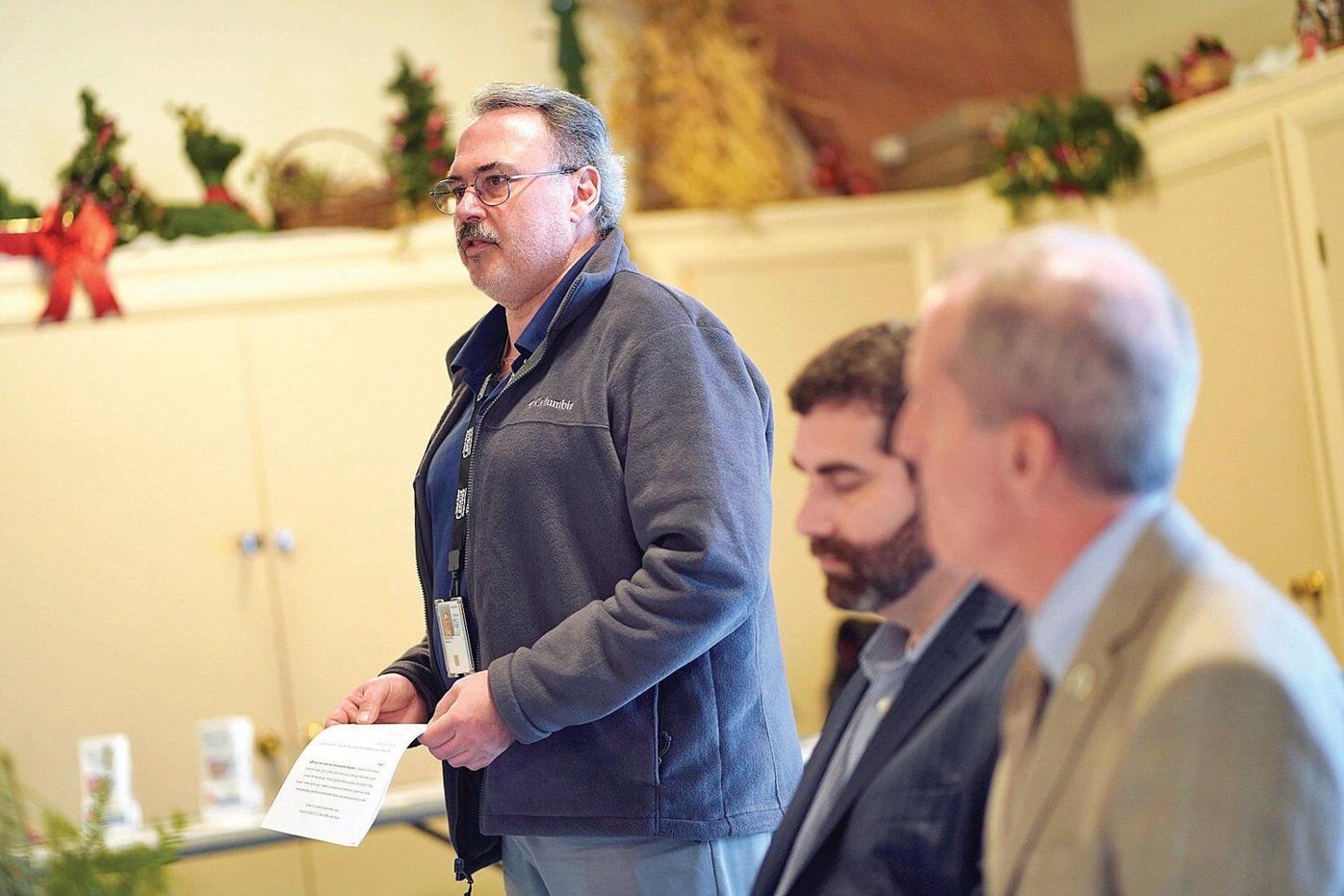 Mark Sebastino of the U.S.Census Bureau addresses the crowd Friday, during an information session in Great Barrington about the 2020 census. Sebastino assured audience members that when their data is collected, it is safe and can't be released to law enforcement or other agencies.

Mark Sebastino of the U.S.Census Bureau addresses the crowd Friday, during an information session in Great Barrington about the 2020 census. Sebastino assured audience members that when their data is collected, it is safe and can't be released to law enforcement or other agencies.

GREAT BARRINGTON — With a decreasing population in Berkshire County, its districts likely will get bigger.

That's why it's especially important this census season to make sure that every resident is counted, officials said Friday at a forum in Great Barrington.

"Without counting a single person, our area is already going to have to get bigger," said Rep. Paul Mark, D-Peru. "It's really important that we don't let those districts get bigger than they need to be."

Mark, the state's House chairman of redistricting, has held community forums across the state to inform residents of the importance of completing their 2020 federal census. Mark and state Rep. William "Smitty" Pignatelli, D-Lenox, hosted two forums Friday, in Great Barrington and Chester.

"We're talking about how we redraw political lines," Mark told a crowd at the Claire Teague Senior Center.

Every 10 years, the government attempts to get a population count. During the previous census, Massachusetts lost an entire district because of a declining population, Mark said.

The "good news," Mark said, is that that likely will not happen again, as the state population has increased since 2010. The "bad news" is that the increases occurred in Suffolk County, around Boston, and Berkshire County registered a 3.7 percent decline in residents, he said.

When population decreases, representatives are allocated additional towns to make up for the loss in constituents, sometimes forcing them to cover a larger geographical area.

When that happens, it can make the representatives less accessible to their constituents, Mark said.

In addition to redistricting, an inaccurate census also can lead to a loss in funding, and doing an accurate count can be especially challenging in the rural areas of Berkshire County, he said.

Obstacles include a high number of part-time residents and a lack of internet access.

"We have lots of job opportunities right now," said Mark Sebastino of the U.S. Census Bureau. "Census is important. More than $675 billion annually is at stake."

Sebastino also assured residents that when their data is collected, it is safe and can't be released to law enforcement or other agencies.

"We cannot release any information that identifies an individual or household," he said. "From the moment we collect your answers, our goal and legal obligation is to keep them safe. So, be assured the census is safe."