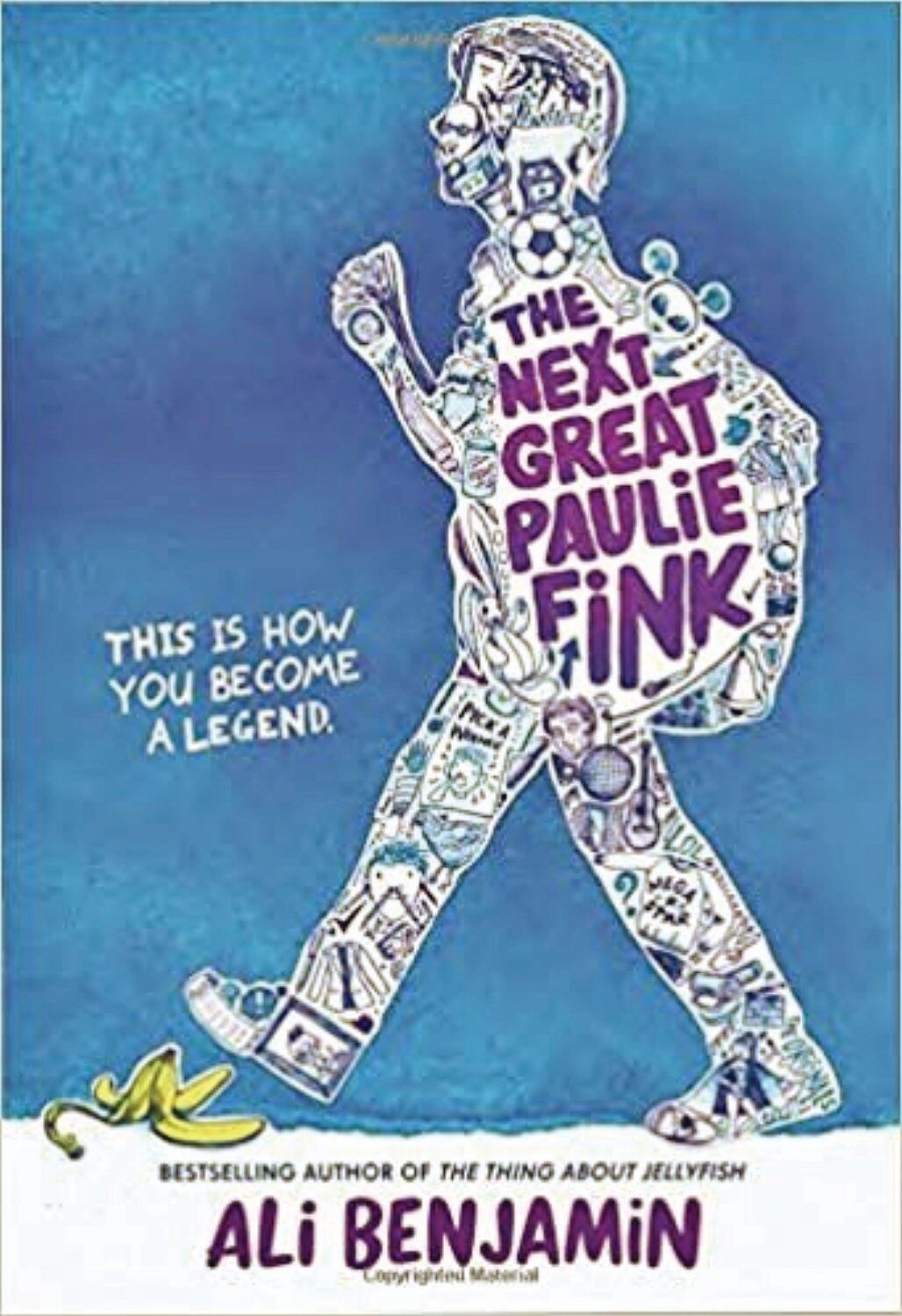 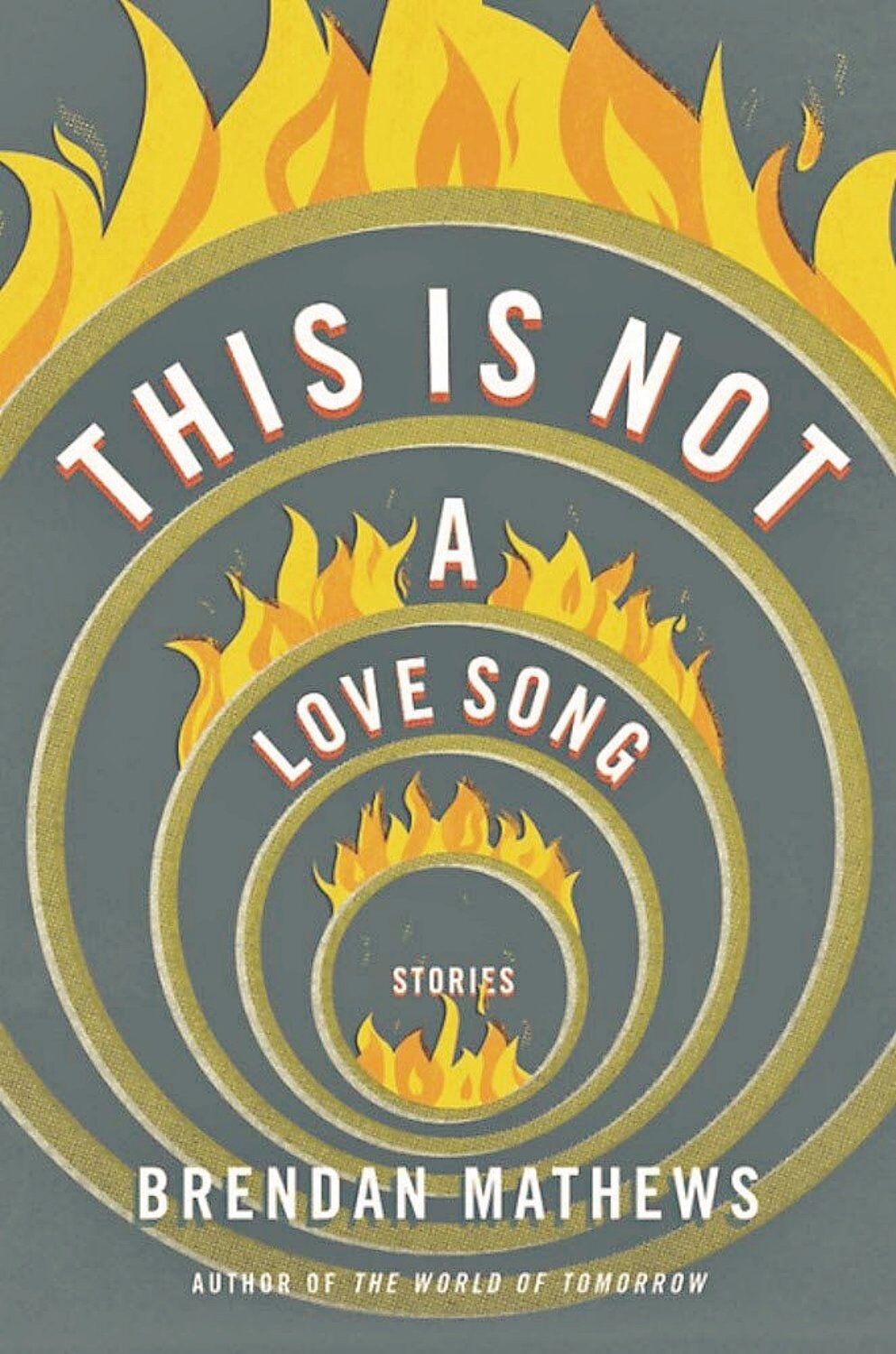 Massachusetts Center for the Book has announced its "Must Read" longlists in the 20th annual Massachusetts Book Awards. The awards recognize significant works of fiction, nonfiction and poetry for adults and young readers written by Massachusetts authors and published during the preceding calendar year.

Two of the authors are Berkshire County residents: Brendan Mathews, of Lenox, and Ali Benjamin, of Williamstown.

"This is another exciting year for Massachusetts writing," said Sharon Shaloo, Executive Director of MCB in a press release. "These awards confirm the strength and vitality of our extensive community of authors and illustrators working in our educational and literary economies. We look forward to promoting the long lists throughout the summer."

In August, the Center will announce the award winner and two honors titles in each of the five award categories with the hope of celebrating all titles in the program at a 20th anniversary reception in the fall. The Massachusetts Center for the Book is a public-private partnership, chartered as the Commonwealth affiliate of the Center for the Book in the Library of Congress, and charged with developing, supporting and promoting cultural programming to advance the cause of books and reading. For more information, visit massbook.org.

"The Age of Light," by Whitney Scharer; "Big Giant Floating Head," by Christopher Boucher; "Blue Hours," by Daphne Kalotay; "Bunny," by Mona Awad; "A Kind of Solitude," by Dariel Suarez; "Leading Men," by Christopher Castellani; "The Lesson," by Cadwell Turnbull; "The Limits of the World," by Jennifer Acker; "On Earth We're Briefly Gorgeous," by Ocean Vuong; "Repentance," by Andrew Lam; "This Is Not a Love Song," by Brendan Mathews; "Wake Siren," by Nina MacLaughlin.

"American Radicals," by Holly Jackson; "Black Radical," by Kerri K. Greenidge; "The Body Papers," by Grace Talusan; "City on a Hill," by Alex Krieger; "Once More to the Rodeo," by Calvin Hennick; "The Optimist's Telescope," by Bina Venkataraman; "Some of My Friends Are," by Deborah L. Plummer; "The Soul of Care," by Arthur Kleinman; "Stony The Road," by Henry Louis Gates, Jr.; "Walk this Way," by Geoff Edgers; "What We Will Become," by Mimi Lemay; "Womanish," by Kim McLarin.

"Battle Dress," by Karen Skolfield; "The Boy in the Labyrinth," by Oliver de la Paz; "Here All Night," by Jill McDonough; "Little-Known Operas," by Patrick Donnelly; "The Lord of Everywhere," by John Hodgen; "Love and I," by Fanny Howe; "Memento Mori," by Charles Coe; "Nightshade," by Andrea Cohen; "Soft Science," by Franny Choi; "Ugly Music," by Diannely Antigua; "Voices of Dogtown," by James R. Scrimgeour; "Wonder Tissue," by Hannah Larrabee.

"1919 The Year That Changed America," by Martin W. Sandler; "Cilla Lee-Jenkins: The Epic Story," by Susan Tan; "Diary of an Awesome Friendly Kid," by Jeff Kinney; "Every Moment After," by Joseph Moldover; "Midsummer's Mayhem," by Rajani LaRocca; "The Next Great Paulie Fink," by Ali Benjamin; "Revenge of the Red Club," by Kim Harrington; "Shouting at the Rain," by Lynda Mullaly Hunt; "The Waning Age," by S.E. Grove; "What Every Girl Should Know," by J. Albert Mann; "White Rose," by Kip Wilson; "XL," by Scott Brown.

"Because," by Mo Willems; "Daniel's Good Day," by Micha Archer; "Eek, You Reek!" by Jane Yolen and Heidi E. Y. Stemple; "Follow Chester!" by Gloria Respress-Churchwell; "Gittel's Journey," by Lesl a Newman; "Here and Now," by Julia Denos; "The Hundred-Year Barn," by Patricia MacLachlan; "Linus the Little Yellow Pencil," by Scott Magoon; "Monument Maker," by Linda Booth Sweeney; "Tiny Feet Between the Mountains," by Hanna Cha; " Vamos! Let's Go to the Market," by Raul the Third; "What Miss Mitchell Saw," by Hayley Barrett.

Ali Benjamin's first adult novel "The Smash-Up," will be released Tuesday, Feb. 23, by Random House. The novel is a contemporary remake of "Ethan Frome," with a similar structure and premise, but is "not a quiet book," like Wharton's original tale of a strained marriage in a small town.

"This is a story of a marriage that is under strain during very volatile times," Benjamin said. "It's set during the week the Kavanaugh hearings unfold ... things were unbelievably contentious, a lot of people — women in particular — were intensely angry. And it is story about a marriage set in the Berkshires that has been a pretty solid marriage — or has it been, question mark?"