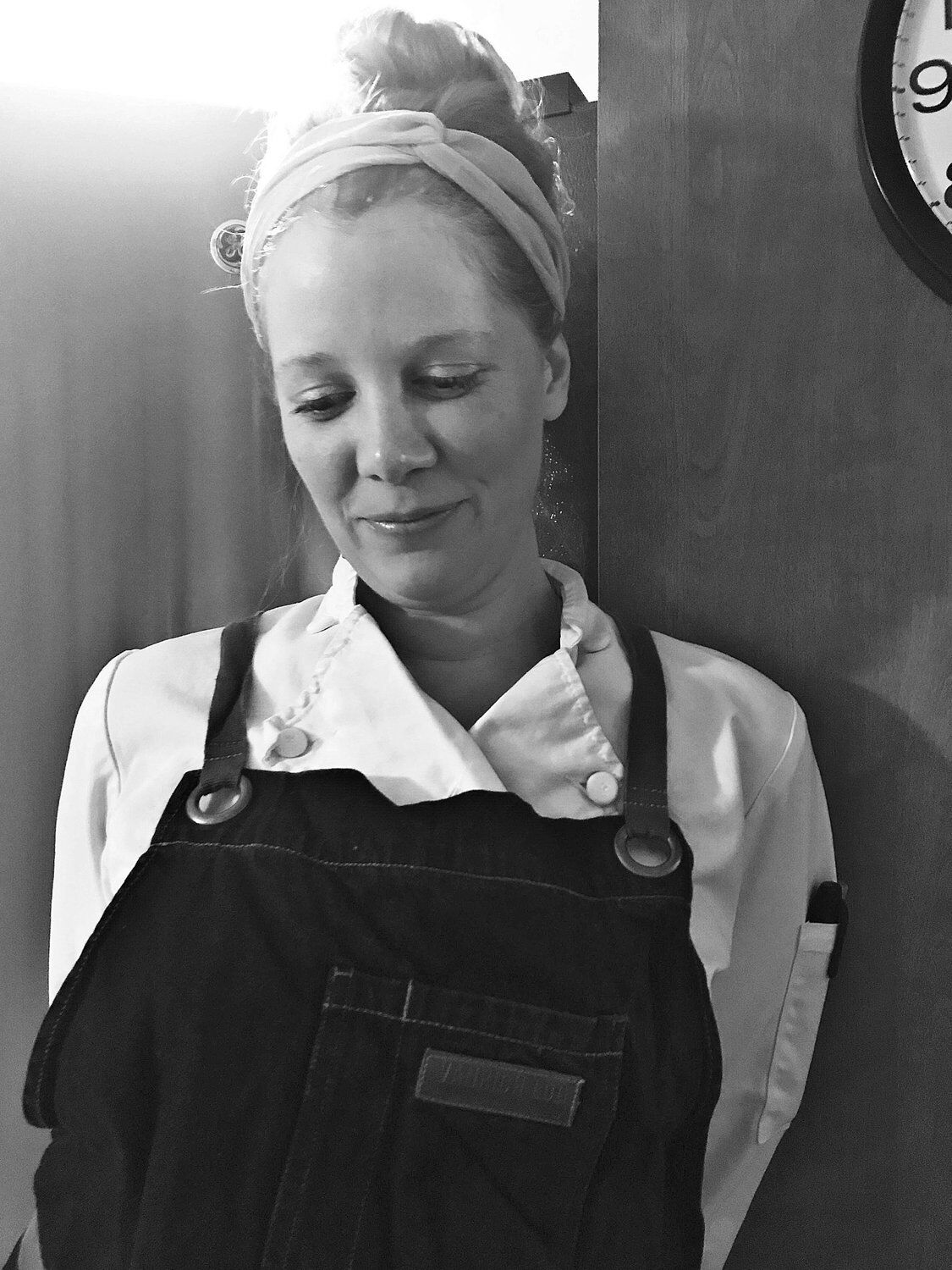 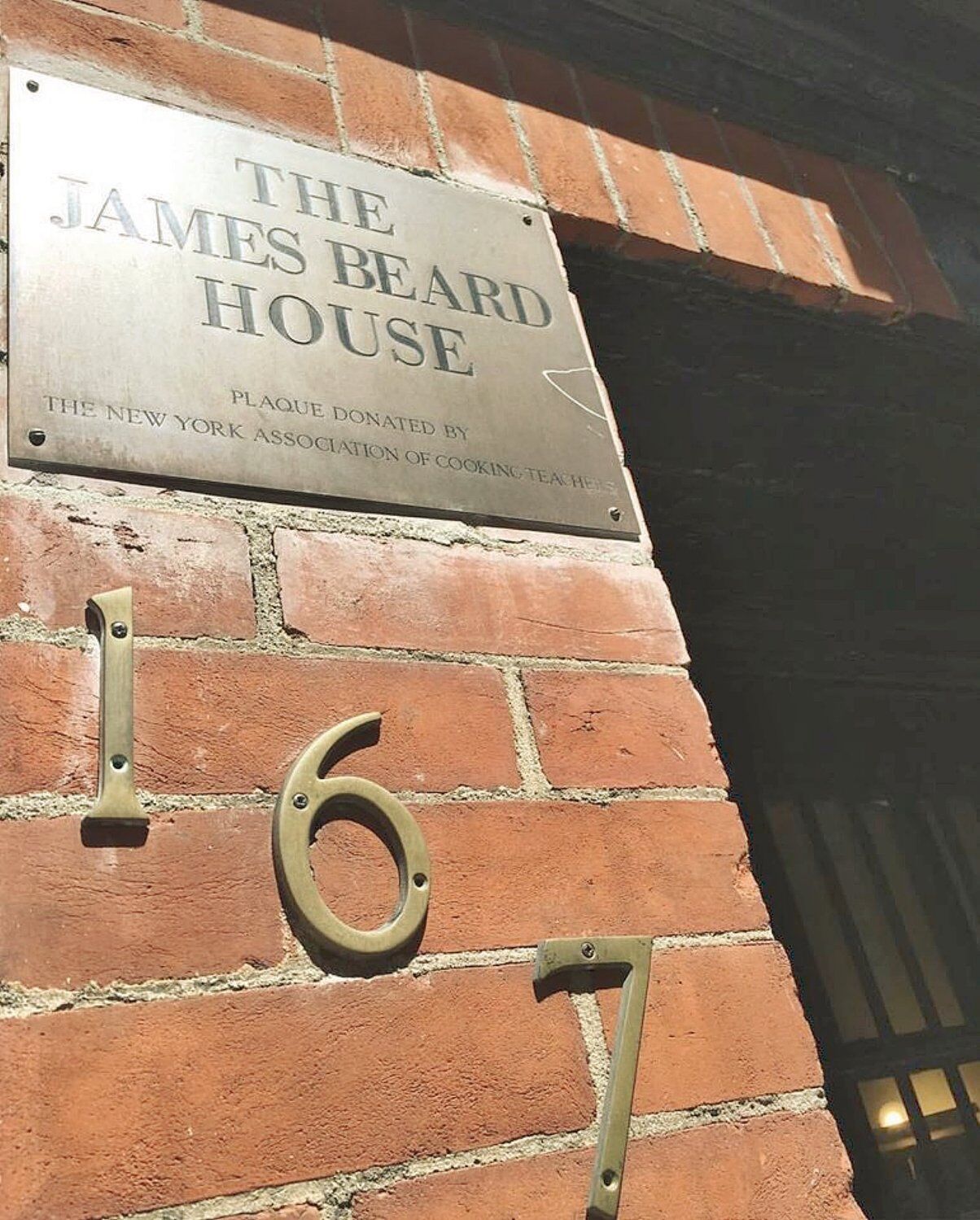 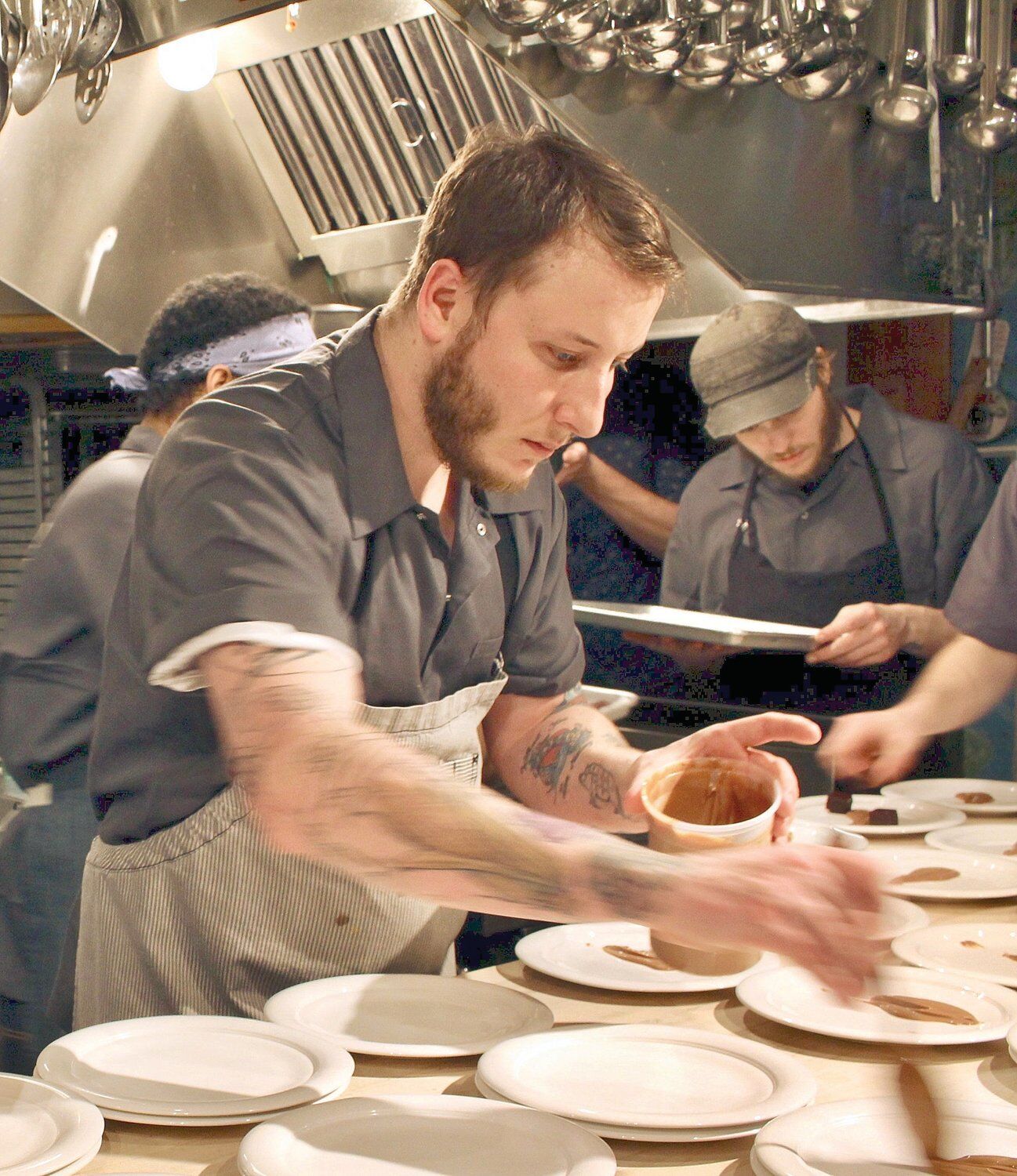 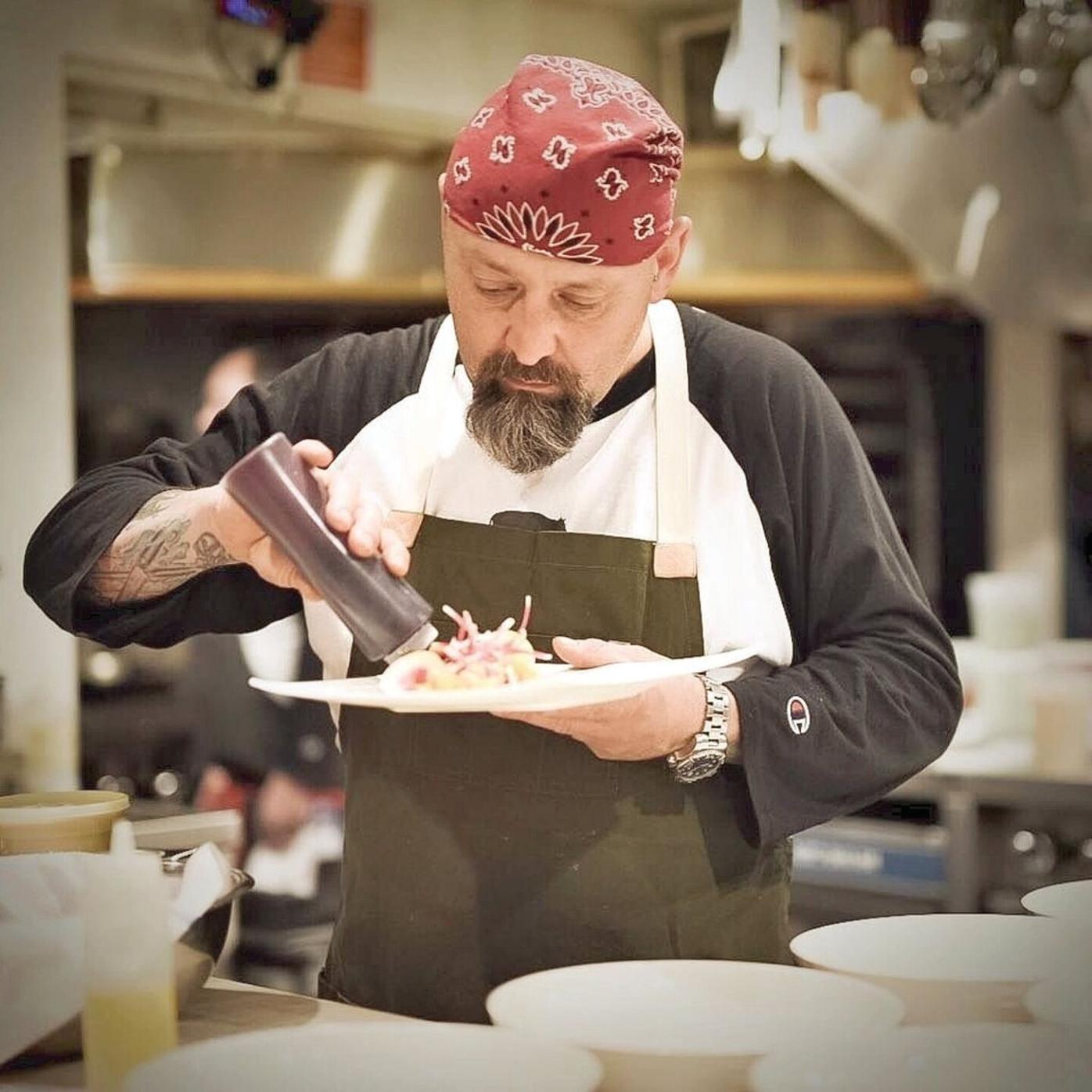 On Friday, eight area chefs will travel to New York City once again to collaborate in crafting an elaborate six-course meal using seasonal ingredients from local farms and producers for the "Rooted in the Berkshires" reception and dinner at the James Beard Foundation House.

This year, the veteran chefs' group will be joined by a new member — Amanda Perreault, the pastry chef for The Tap House at Shaker Mill in West Stockbridge. Perreault will be cooking at the James Beard House for the first time.

"I'm excited to cook there because the values and ideals of the Beard House are in line with the way I like to cook — extremely simple ingredients and wholesome food," she said. Perreault, 38, is from Dalton and currently lives in Pittsfield. She has been the pastry chef at The Tap House since June. Previously, she was the executive pastry chef at The Old Inn on the Green in New Marlborough and had also worked at Chocolate Springs in Lenox.

Perreault said she is especially honored to participate in the dinner because the James Beard House is known for recognizing female leadership and embracing female empowerment.

"They support the movement," Perreault said. "They support and mentor chefs who are coming up — [James Beard]'s into that, and that's my same feeling. It's something I've wanted to do for a really long time, and I'm honored to get to go and cook there, to get the chance."

Perreault said for the dinner's theme of "Rooted in the Berkshires," the chefs will focus on showcasing root vegetables in their dishes.

Brian Alberg, executive chef and director of culinary development at Main Street Hospitality in Stockbridge, said this will be the seventh year the Berkshires-area chefs have hosted a dinner as guest chefs at the James Beard House. The house, located in Greenwich Village, is run by the James Beard Foundation. Only chefs who are invited by a Chef Selection Committee are allowed to host a dinner.

When Alberg curates the group's dinners, he said, he usually schedules them for the winter months "in an effort to showcase the Berkshire harvest at a time when typically, you wouldn't think of being able to prepare with local ingredients."

Alberg said the idea is to utilize local ingredients in winter months through traditional preservation techniques like curing, smoking and canning.

"This year's dinner is exciting for me because it focuses around root vegetables, hence the title Rooted in the Berkshires," Alberg said.

He added that the theme has a double meaning, because it also allows him to include chefs that have strong roots in the Berkshires, like Daire Rooney and Jim Corcoran, a husband and wife team who are co-executive chefs of Morgan's at the Interlaken Inn in Lakeville, Conn. They both also worked together for years at the former restaurant Allium in Great Barrington.

Rooney estimates that she has participated in the Berkshires' James Beard dinners about six times.

"It's so much fun, and such an honor to be cooking at the James Beard House," Rooney said. "The most exciting part is working with the other chefs and creating comradery."

Rooney said using lamb from Sky Farm & Lila's Mountain Lamb in Stockbridge, a lamb and wool farm run by Lila Berle, is special because she used the lamb from this farm at the first James Beard House dinner she cooked at, back in 2008.

This will be served with coffee from Barrington Coffee Roasters and cream from High Lawn Farm, which are both located in Lee. The sweet potatoes are from Old Friends Farm in Amherst, an organic farm co-owned by Missy Bahret and Casey Steinberg. The "salty carrot soil" will be made with carrots from The Kitchen Garden in Sunderland, an organic vegetable farm owned and operated by Tim Wilcox and Caroline Pam. The beets for the caramel will come from MX Morningstar Farm in Hudson, N.Y., an organic farm owned by Max Morningstar.

"Supporting local farms and the local community is important," Rooney said. "It goes with the farm-to-table movement."

Other participating chefs in the dinner include Adam Brassard of The Tap House at Shaker Mill in West Stockbridge, Nicholas Moulton of Mezze Bistro + Bar in Williamstown, James Gop of Heirloom Fire in Richmond, and Adam Zieminski, chef/owner of Cafe Adam in Great Barrington. Sommelier Dan Thomas, owner of The Spirit Shoppe in Egremont, has curated a selection of wines to pair with the dinner courses.