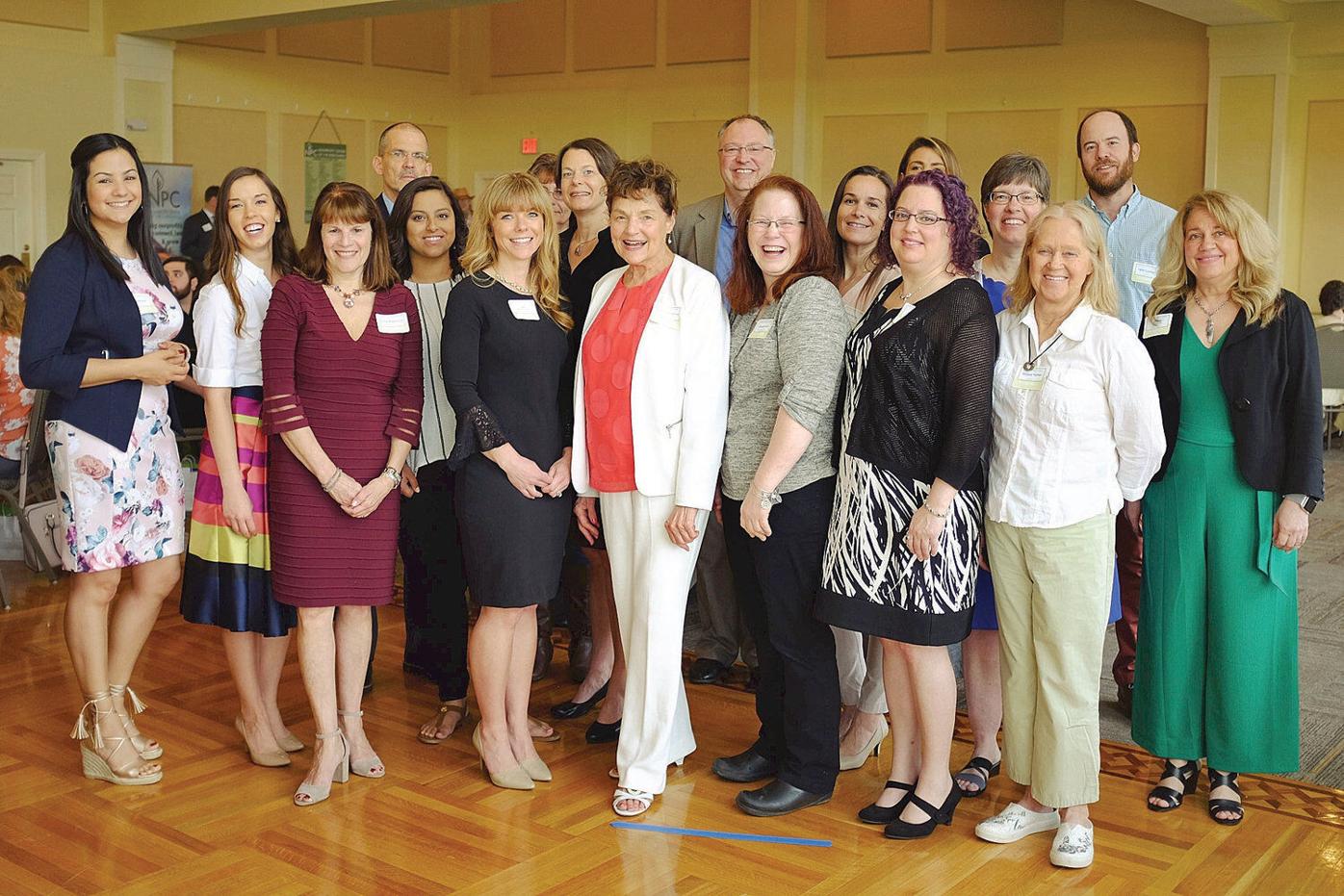 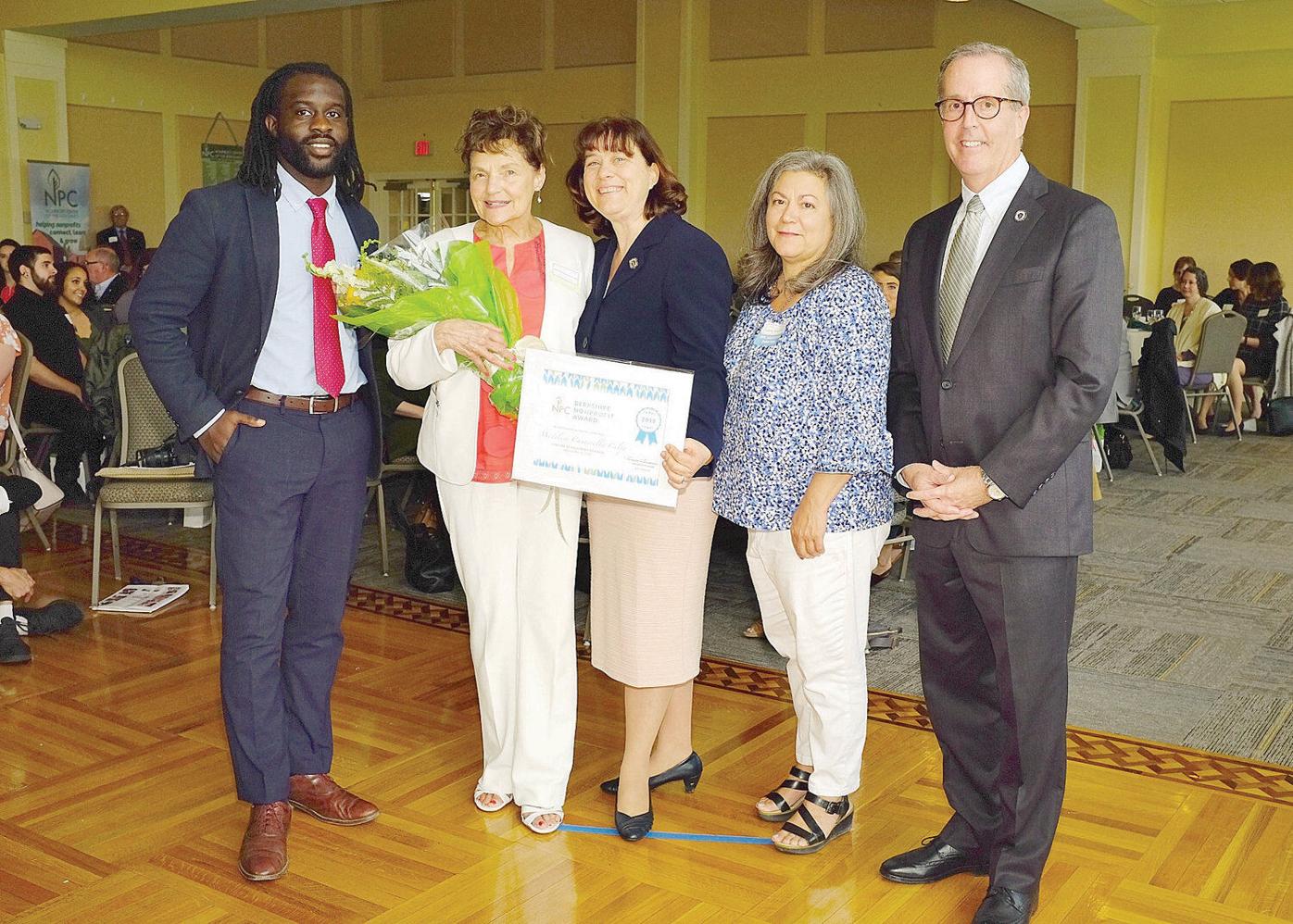 In all, 19 honorees were recognized across seven award categories at the May 21 breakfast hosted by the Nonprofit Center of the Berkshires in partnership with The Berkshire Eagle. State Rep. William "Smitty" Pignatelli, D-Lenox, served as emcee for the ceremony at Berkshire Hills Country Club in Pittsfield.

The event, attended by 260 people, paid tribute to the nonprofit sector's employees and volunteers for their outstanding commitment and contributions to the Berkshire community.

Culpo, or "Miss Madeline," as she is known to her students, is one of the longest serving artistic directors in the country, operating in Pittsfield for 55 years.

In April, a panel of judges reviewed 60 nominations and chose three honorees in each of six categories, and one Lifetime Achievement honoree.

The awards were presented by bank and foundation sponsors following opening remarks by Liana Toscanini, founder of the Nonprofit Center, and a keynote speech by Kristen van Ginhoven of WAM Theatre.

Culpo was introduced by a former student, state Rep. Tricia Farley Bouvier, D-Pittsfield, who gave testimonial to the power of dance in building self-esteem and leadership skills. She received citations from the House and Senate as well as flowers. Many of her family members were in attendance, driving in from as far as Rhode Island for the occasion.

The Nonprofit Center of the Berkshires helps nonprofits connect, learn and grow. In addition to the Berkshire Nonprofit Awards, the center hosts educational workshops and networking events, and publishes a giving guide, magazine and resource directory. Learn more at npcberkshires.org.