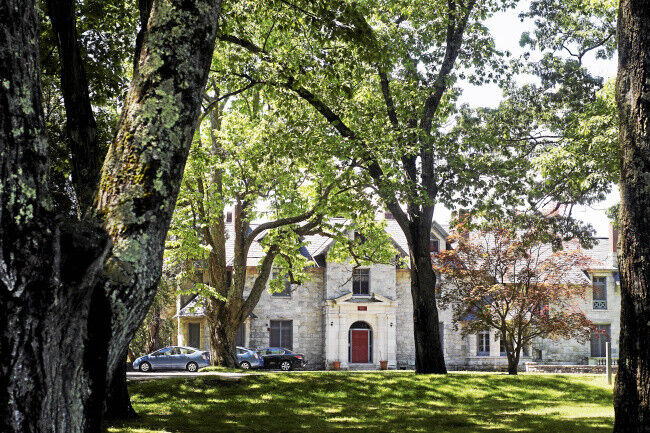 The Boston University Tanglewood Institute, which celebrates its 50th anniversary this year. 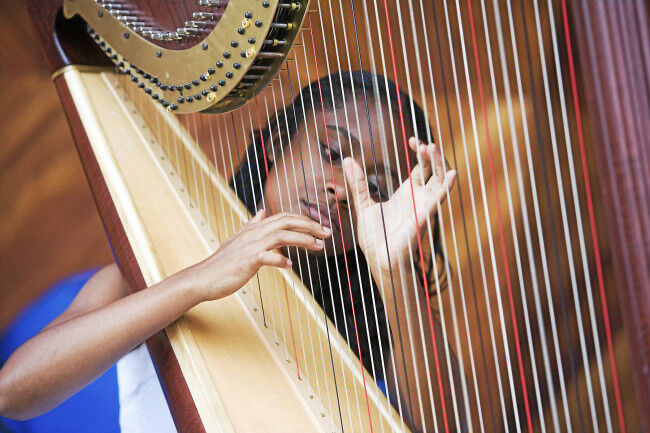 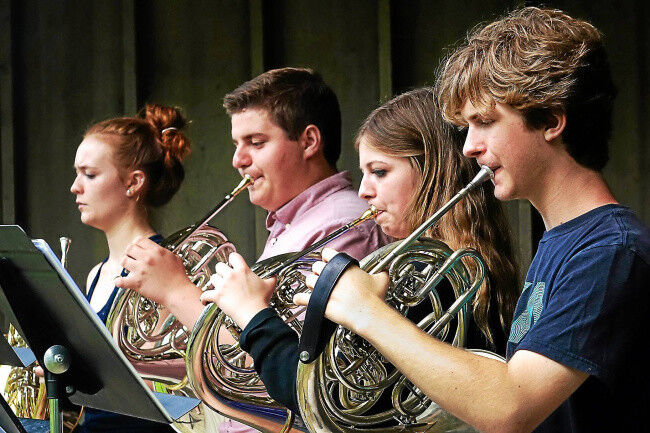 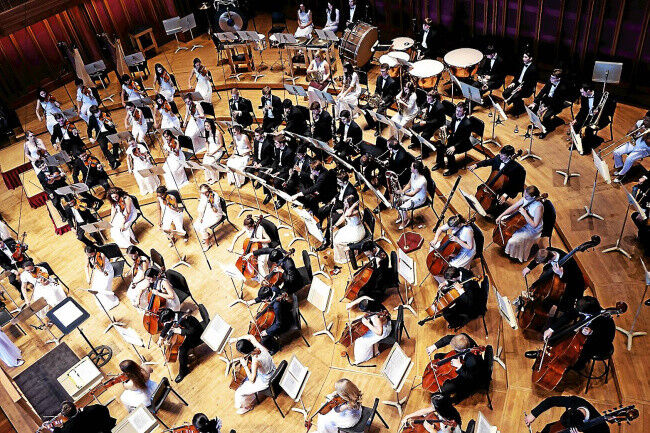 The Boston University Tanglewood Institute, which celebrates its 50th anniversary this year.

This summer, it's the turn of the Boston University Tanglewood Institute to commemorate the 50th anniversary of its creation by the university and the BSO's then-Music Director Erich Leinsdorf as a leading academy for high school-age musicians considering a professional career.

BUTI is raising its profile with an expanding schedule of performances in Ozawa Hall, the Koussevitzky Music Shed, Trinity Episcopal Church and its own campus on West Street.

The institute is in session from June 20-Aug. 13, with an anniversary celebration set for Aug. 6.

Student enrollment is highly selective, executive director Hilary Field Respass pointed out in an e-mail interview. Respass was named to the post in September 2014 with a mandate from the BU administration to make the program self-sustaining by the end of next summer.

More than 370 out of 1,100 applicants are attending this summer from 40 states and seven countries. Tuition for the full eight-week program is $8,100 and just more than 40 percent of students receive financial aid.

To mark the anniversary occasion, BUTI is hosting distinguished visiting artists — noted pianist Simone Dinnerstein, who attended the program in 1986 and 1987, and composer Nico Muhly, a 1996 and 1997 alumnus.

As Respass pointed out, they will offer lessons and master classes, coach chamber music groups and perform during their one-week residencies.

The Aug. 6 celebration, at 2:30 p.m. in Ozawa Hall, promises to be a "spectacular highlight," Respass stated. The concert includes a look back at the past 50 years of the program "with pieces and people that reflect the legacy of BUTI," she said. New works, including world premieres and commissions by alumni composers, will be included. BSO Assistant Conductor Ken-David Masur will share podium duties with institute alumni.

An opera intensive program is among the season's innovations. A full-length performance of the popular operetta "Die Fledermaus" by waltz king Johann Strauss II, in English with piano, is slated for July 1 at 7:30 p.m. and July 2 at 2:30 p.m. at the West Street Theatre on the BUTI campus. It features double-cast undergraduate vocalists.

"We want to provide college students with the opportunity to get their feet wet with a full operatic role in an intense, but relatively safe and intimate setting," Respass said. "By 'safe,' I mean singing with piano versus full orchestra and working in a black-box versus larger setting."

"These young but already accomplished singers are ready to sing the roles, and we are giving them the opportunity to test and develop their skills in the other areas of opera performance," she added. "While we will continue to offer opera scenes and vocal recitals in our Young Artist program for high schoolers, we think that expanding the opera program to a slightly older student demographic is a logical addition to BUTI's offerings."

Respass described as a "hidden gem" of BUTI the faculty recital series beginning in mid-June at Trinity Church, allowing locals and Berkshire visitors the opportunity to hear solo and chamber music performed by the institute's professional instrumentalists in an intimate setting.

BUTI schedules more than 70 concerts and events by students and faculty, many free or low-cost, during its summer season.

For conductor Paul Haas, who works with BUTI's Young Artists Orchestra in challenging repertoire each summer, "it's easy to be inspired and inspiring when you're standing in front of musicians like this. They're all young, eager and highly talented, just at the point in their lives where they can really take flight musically."

"All I have to do is harness that," he added, "and it's been a real joy to do just that over all these years." Haas, the former music director of the New York Youth Symphony who currently leads the Symphony of Northwest Arkansas and guest conducts widely, has programmed Mahler's formidable Symphony No. 6 for the Young Artists Orchestra on July 30 at 2:30 in Ozawa Hall.

"These young players can handle pretty much anything you put in front of them," Haas said. "It might take them longer to assimilate than a fully professional group, but in the end the orchestra plays with a freshness and sense of discovery most pro ensembles would envy."

Respass reported progress toward moving the institute toward a self-supporting model, though she stated that "BUTI continues to be generously supported by Boston University, as it has for decades."

But the summer program is looking to expand earned and contributed income and to build a network of supporters and partners, she emphasized.

BUTI now has a national Advisory Council and a new partnership with the Boston University Medical School to provide residential housing on the Lenox campus during student rotations at Berkshire Medical Center. BU purchased the former private school and junior college for $590,000 in 1980; the town now assesses it at just more than $6 million.

Respass has been busy reaching out to potential supporters, including BUTI's roster of 9,000 alumni, and raising awareness of the institute. In Boston, a season preview at an art gallery included performances by alumni such as violinist Yevgeny Kutik, a 2000 BUTI alumnus who grew up in Pittsfield, BSO violinist Lucia Lin (BUTI '79) and BSO cellist Owen Young (BUTI '80).

"Our relationship with the BSO is as strong as ever and we take enormous pride in this affiliation," Respass said. "We continue to work closely with BSO staff and regularly collaborate in both the programmatic and promotion areas."

As for the 64-acre campus, centered in a 1903 all-stone mansion called Groton Place built as a summer retreat for Grenville Lindall Winthrop, she said the facilities are being maintained for BUTI's use while the institute continues to explore, envision and assess opportunities for additional use by other organizations.

"All of these activities serve to tell the story about the track record of success this program has had over several generations and the transformative impact it can continue to deliver moving forward," Respass said. "We look forward to continuing to build momentum and interest during the season to encourage even more support of the program. BUTI is a great investment in the future of our cultural community."