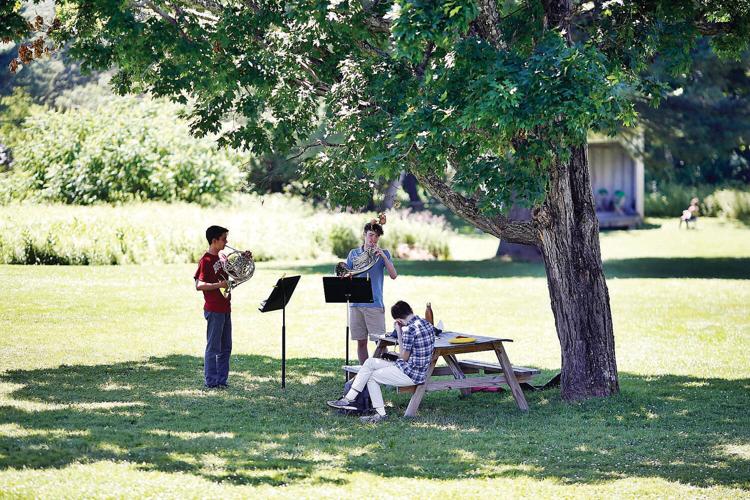 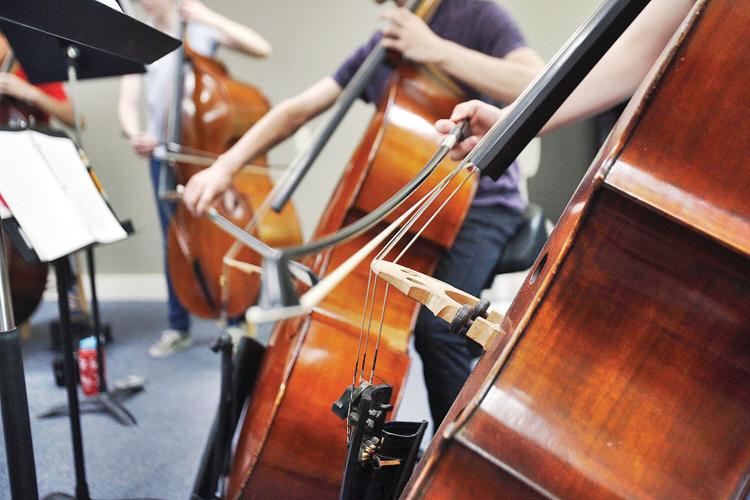 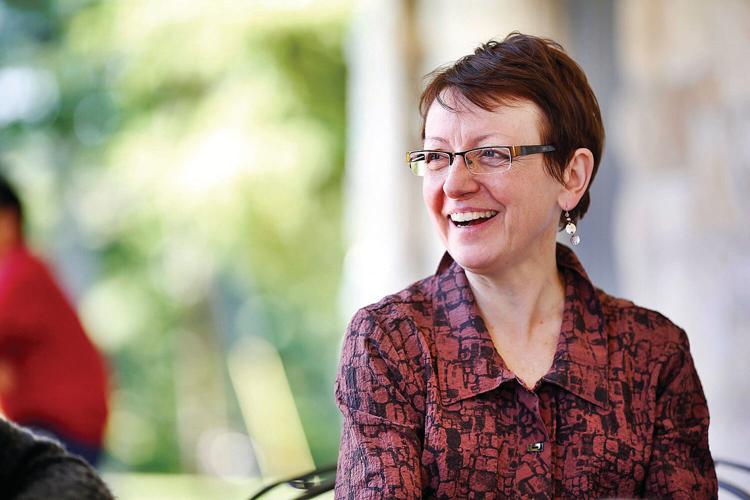 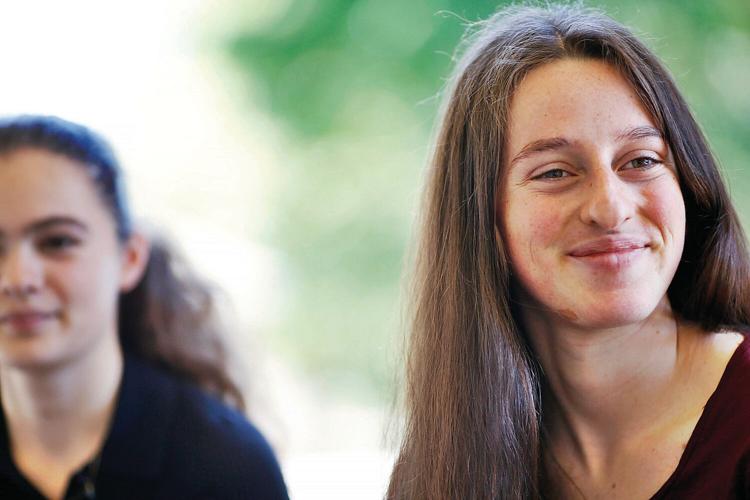 LENOX — Five years ago, university officials told the Boston University Tanglewood Institute to become financially self-sufficient. Now, BUTI leaders say the summer training program for high school-aged musicians has expanded its mission during its 52nd season and is thriving, while strengthening its ties to the university.

This summer, the institute has enrolled a record 440 students out of 1,209 applicants from 43 states and 13 foreign countries, including two musicians from Berkshire County.

The students are immersed in two-, three-, four-, six- and eight-week programs, including about 100 community engagement performances by students and faculty at Trinity Church, Church on the Hill and Ozawa Hall as well as in parks, libraries and retirement communities.

This summer, BUTI participants also have several high-profile appearances coming up, including Aaron Copland's "A Lincoln Portrait" narrated by former Gov. Deval Patrick on July 29 at Tanglewood's Ozawa Hall, and a concert by 155 students in BUTI'S full orchestra and the Young Artists Wind Ensemble, in partnership with the Boston Landmarks Orchestra, on the Esplanade in Boston (July 25).

Spending her second summer at the West Street campus is Great Barrington resident Alice McDonald, 15, a sophomore this fall and a band player at Monument Mountain Regional High.

"I had the best time of my life here last summer," said McDonald, a clarinet player in the Young Artists Wind Ensemble. "I met so many people that I'll be friends with for a long time, and I love the teachers."

"It took me a while to realize when I started working on everything after the summer how much I had learned," she added. "It's completely changed how I play. Seeing that I'm a better player this year, I can take in the information and use the classes very differently." McDonald is intent on pursuing a career in music.

Also from Great Barrington, Elsie DiLisio, 16, is new to BUTI, which she described as "widely recognized as being a great music program for the summer, with a lot of talented musicians. It's high caliber, so I was attracted to that."

A junior this fall at Monument Mountain High, she recently completed the two-week workshop for trumpet, her chosen instrument. Though she's uncertain whether she'll become a professional player, DiLisio will continue in the Empire State Youth Orchestra, based in Schenectady, N.Y., this fall. She'll also be in the band and the chorus at Monument.

A highlight for her was a master class with faculty member and head coach David Krauss, a BUTI alum and principal trumpeter for the Metropolitan Opera's top-tier orchestra since 2001. "I loved listening to his advice and his playing," DiLisio said. "I got to meet a lot of great people, and it's been a really fun time."

"The fact that these two were picked from a record number of applications means they've achieved a great deal," said BUTI Executive Director Hilary Field Respass. The applicants perform orchestral excerpts and solo pieces, either live (as in McDonald's case) or by submitting an audio file (as DiLisio did).

"The auditions are comparable to the level of collegiate studies, and in many cases even more intense," said Grace Kennerly, in her fifth summer as the BUTI director of admissions and artistic planning. She's one of five full-time, year-round staffers. "Those who apply are the best students from around the country and internationally as well. The applicant pool is extremely selective and to be one of the 440 students who end up here is quite the feat."

About 40 percent of the students enrolled are receiving financial aid, including three out of five who seek assistance. Tuition and fees, including room and board, range from $3,300 for a two-week program and $5,750 for four weeks to $7,400 for six weeks and $8,500 for eight weeks.

Respass noted that BUTI's collaboration with the Boston Symphony "continues to build and grow, it continues to thrive." BUTI vocalists again will join John Williams for Film Night (Aug. 11) at his request, and the institute's orchestra and choristers will be part of Tanglewood on Parade (Aug. 7).

"Having access through a season pass and listening to one of the world's best symphony orchestras is one of the greatest learning tools available to the students," Kennerly said. Students also have the opportunity to chat casually with players around town.

"They get to know them on a human level as well as instructor and mentor," she noted, "and not just as this stranger on stage. You get to admire them on so many different levels."

The university's program was created in 1966 at the invitation of Erich Leinsdorf the BSO's music director at the time. In 2013, BU College of Fine Arts Dean Benjamin Juarez, who served there from 2010 to 2015, called for a "sustainable path" for the future aimed at "a break-even budget no longer funded directly by the university but dependent on tuition as well as financial support from foundations and other sources."

Respass, appointed in 2014, said during a recent conversation that "we're making continued great progress by focusing on our mission, deepening it and making it as distinctive as possible, and getting the word out about the program."

BUTI's annual budget is $3 million, including use of the university-owned campus at the 1903 Groton Place mansion and its additional buildings on West Street in Lenox. Tuition income represents about two-thirds of expenses, with the rest from a mix of philanthropic and institutional support.

Respass cited an increase in donor backing and in student applications for "a very strong relationship with BU right now. Everything's strengthened. Excellence is always at our core."