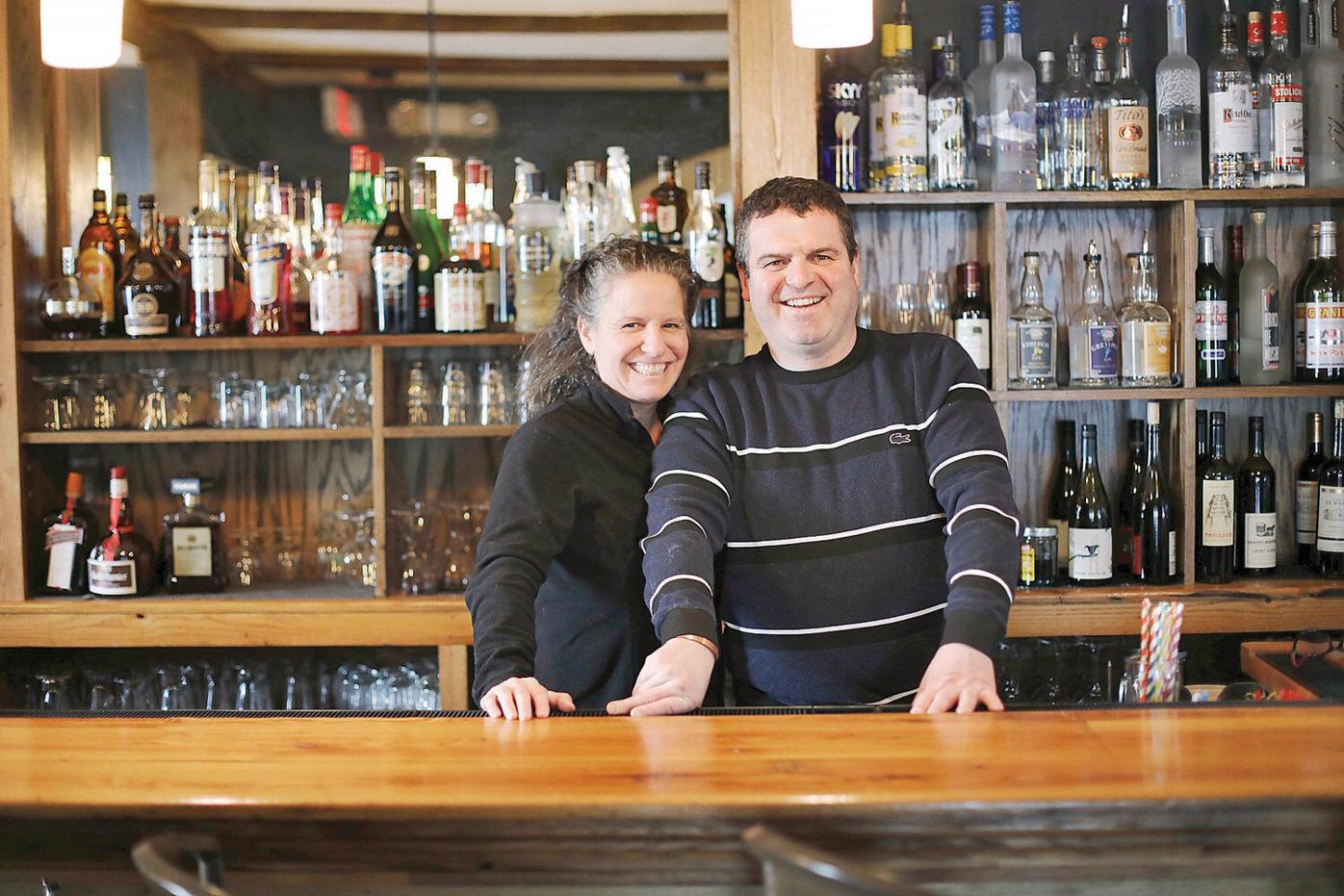 Chez Nous Bistro owners Rachel Portnoy and Franck Tessier like to offer special themed nights at their restaurant to encourage people to get out in the winter. 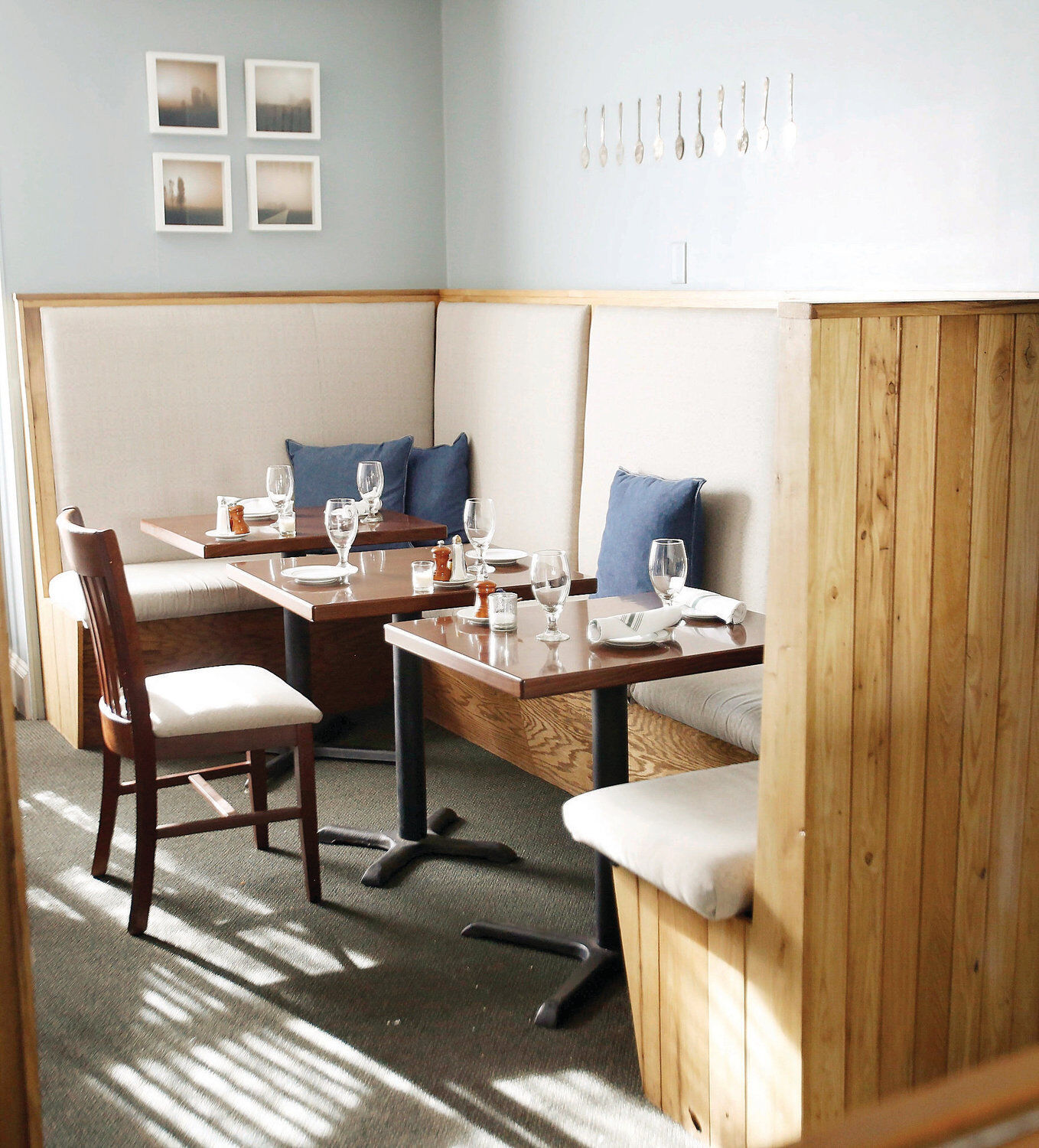 Chez Nous Bistro in Lee is a cozy spot that will offer weekly Community NIghts, where 15 percent of the net profit will be donated to local organizations. 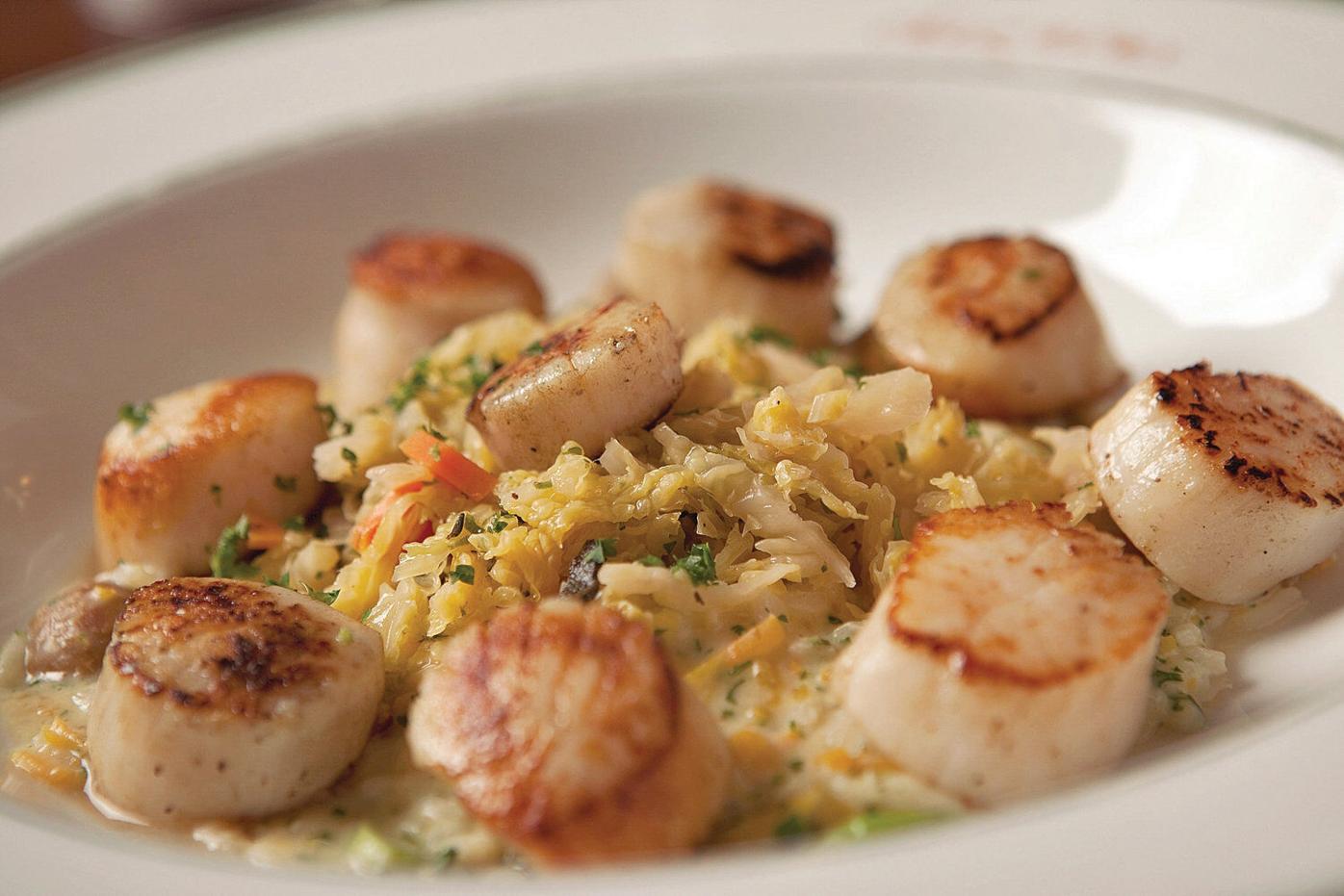 Chez Nous Bistro prides itself on using locally produced foods and offering a menu that changes with the seasons.

Chez Nous Bistro owners Rachel Portnoy and Franck Tessier like to offer special themed nights at their restaurant to encourage people to get out in the winter.

Chez Nous Bistro in Lee is a cozy spot that will offer weekly Community NIghts, where 15 percent of the net profit will be donated to local organizations.

Chez Nous Bistro prides itself on using locally produced foods and offering a menu that changes with the seasons.

Every Wednesday through Feb. 27, Chez Nous Bistro patrons will dine on the restaurant's finest cuisine while helping raise money for a different local non-profit, each of the seven nights. After adding up the take from each Community Night, owners Rachel Portnoy and Franck Tessier will donate 15 percent of the net profit to that evening's beneficiary.

The French-chef husband and pastry-chef wife said the weekly dinners are designed to build support for organizations working to improve the quality of life in the Berkshires.

"This is all about creating a community experience," Portnoy said.

Added Tessier, "We also want to do more in the winter to attract people."

Nine years ago, Chez Nous boosted its weekday, off-season business by offering special themed menus on Thursdays from November to May. The event has become so well attended, Portnoy said she hopes the popularity rubs off.

"Those [Thursday] nights showed us people want to get out in the winter," she said. "It's like a party here on Thursday and we hope the same happens on Wednesday."

Chez Nous isn't planning any special menu for Community Night, but everyone who attends will have their names entered into a raffle for a chance to win a dinner for two at one of the restaurant's popular wine dinners.

To get the word out about Community Night, Chez Nous and the nonprofits are cross promoting the weekly gatherings.

One of the restaurant's night managers, Mary Egazarian, notes Chez Nous is lending its logo to each nonprofit and they, in turn, can let the restaurant use their images and logos to promote the fundraiser.

Chez Nous prides itself on using locally produced foods and offering a menu that changes with the seasons, as stated on the restaurant website.

Jane Ralph said the thoughtfully prepared food is one reason she looks forward to partnering again with Chez Nous. Ralph, executive director of Construct Inc., said the Lee eatery has been an active supporter of the affordable housing organization, taking part in its annual Mayfest. The fundraiser features food and wine tastings from area restaurants and wine producers that last year raised $107,000.

Construct's Community Night on Jan. 23 is an opportunity to mark a year-long celebration of its 50th anniversary, according to Ralph.

"We're all about quality of life. Often the folks we serve are invisible in the community; they don't want to draw attention to themselves," she said.

Aside from providing affordable housing, Construct has a variety of support services that include workforce development and adult education.

The Lee Elementary School Parent/Teacher Organization is first up on Wednesday, allowing the PTO another avenue to cultivate new supporters.

"This dinner will give others a chance to help the PTO in their community," PTO President Jessica Trombley wrote in an email to The Eagle. "People may not understand how much our PTO does for Lee Elementary School. This will give them the opportunity to learn what we do and pay for so the students can have fun while learning."

Trombley noted the PTO funds all the schools' student field trips, visits by theatrical groups and other special events as well as sponsoring school-wide programs whose topics include the arts, science and physical education.

Supporting Construct, the PTO and the five other nonprofits just added incentive for Chez Nous' faithful to come out in the dead of winter.

"We have quite a few loyal customers. They know they're going to have fun at Chez Nous," said Egazarian.

Dick Lindsay can be reached at rlindsay@berkshireeagle.com and 413-496-6233