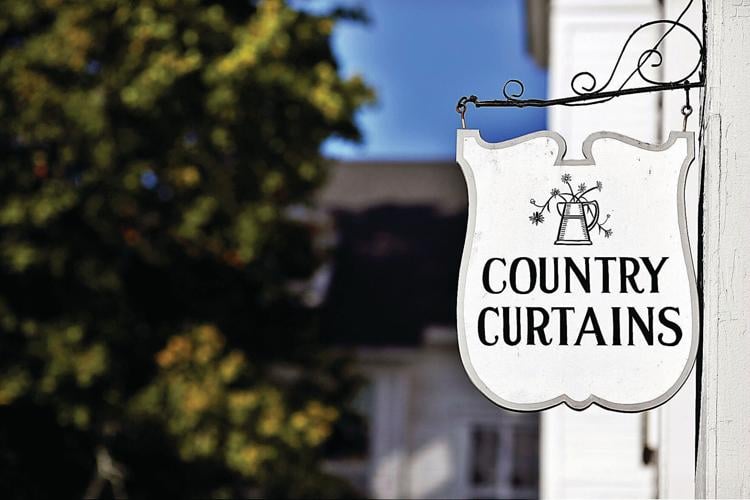 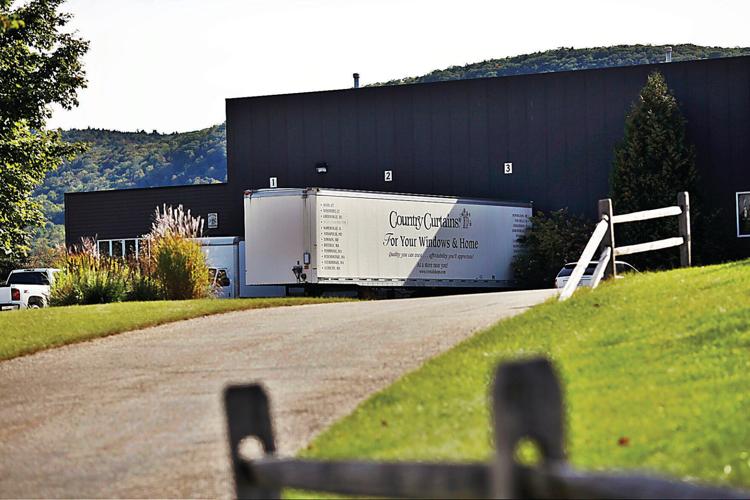 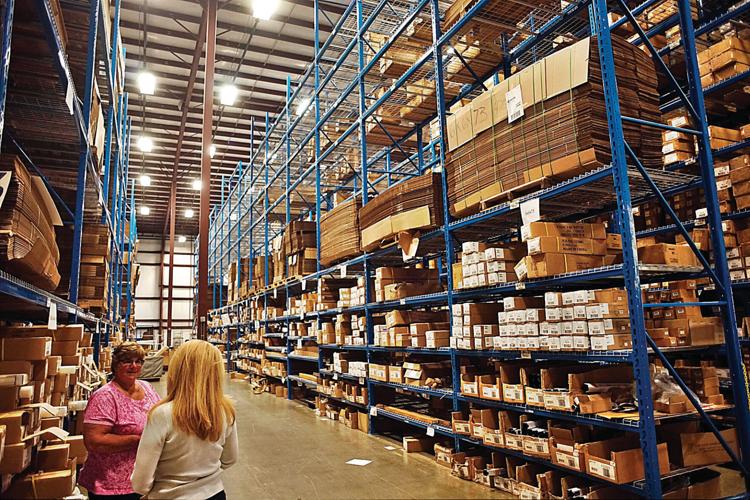 The 110-square-foot distribution center of Country Curtains in Lee was shipping out 3,000 items daily as of April 2016. Amid growing challenges in the retail industry, the company's shareholders will vote Oct. 4 on a board recommendation to liquidate the operation. 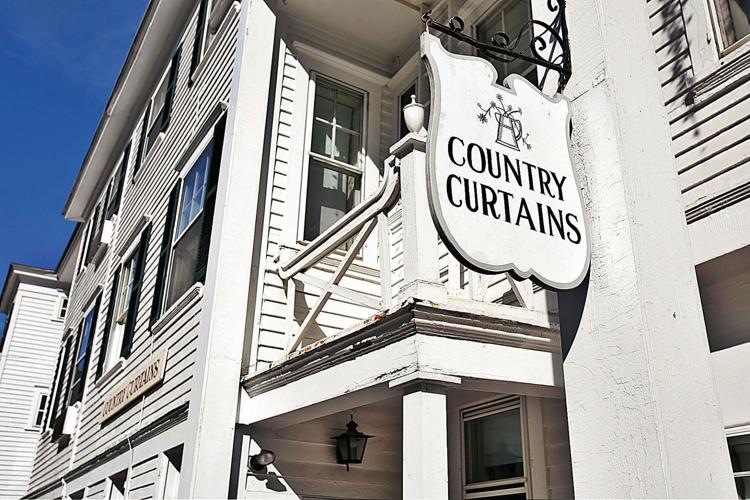 The 110-square-foot distribution center of Country Curtains in Lee was shipping out 3,000 items daily as of April 2016. Amid growing challenges in the retail industry, the company's shareholders will vote Oct. 4 on a board recommendation to liquidate the operation.

STOCKBRIDGE — Country Curtains, the Berkshire-based home furnishings company founded by the late John and Jane Fitzpatrick over 60 years ago, is on the verge of shutting down.

Unable to find a strategic buyer or turn around the firm's faltering operations, the company's board of directors has recommended an orderly liquidation of Country Curtains and its related operations.

The recommendation is contingent on a vote of the company's shareholders, which is scheduled for Oct. 4. If the vote is affirmative, Country Curtains will begin the liquidation process in early October, with the goal of shutting down operations on Dec. 31.

"The liquidation would start the next day," said chief marketing officer Shane Wirta.

If the shareholders do not vote in favor of liquidation, Country Curtains would resume normal operations until the board can vote again, Wirta said.

If the board's recommendation is approved next month, most employees will remain with the company for at least 60 days after the vote, the company said on Tuesday.

The Berkshire County Regional Employment Board has already begun to mobilize its rapid response team to assist employees if the recommended liquidation is approved, according to State Rep. William "Smitty" Pignatelli, D-Lenox.

Liquidating the company in an orderly fashion would allow Country Curtains to preserve value for its over 300 shareholders, who consist of employees, board members and Fitzpatrick family members, Wirta said. Forty percent of the company is owned by current and former employees who participate in Country Curtains' employee stock ownership plan.

"This has been a heartbreaking decision, but the board is confident that it is in the best interest of our shareholders," said Country Curtains CEO Celia Clancy in a statement. "The changing retail environment makes it increasingly difficult for a small, independent company to compete and meet customer expectations on price, product delivery and product mix."

About half of the company's 360 employees work in the Berkshires, Wirta said. Country Curtains also operates a production facility in West Hartford, Conn., and has 22 retail outlets in 11 states.

All of the employees were notified of the board's decision on Tuesday.

"The mood is somber, sad," Wirta said. "It's hard because a majority of the people who work here have worked here the majority of their lives. I don't think anyone ever thought it would come to this.

"They (the board) really wanted it to go to another company so it could stay in the Berkshires, but it just didn't happen.

"We explored every avenue," he said. "We tried for a couple of years with a couple of buyers but it just didn't work out."

Like many brick and mortar retailers, Country Curtains has been affected by the increased popularity of online shopping sites like Amazon.

The company launched a turnaround effort two years ago by bringing in new leadership including Clancy, a former board member, who had previously held high-ranking executive positions at some major retail outlets including Walmart. But the strategy didn't work.

Country Curtains losses exceeded $3 million in 2015, $5 million last year, and were on track for similar losses this year through August, the company said. The firm brought on an investment banking firm with experience in working with catalog and direct retailing in hopes of finding a buyer, but that approach also fell short.

In a letter she read to Country Curtains' Berkshire employees on Tuesday, board Chairwoman Nancy Fitzpatrick described the process that led liquidation recommendation as, "enormously difficult for all involved. Please know that our board explored every alternative before coming to this sad conclusion.

"The challenges of a small company like ours being able to compete in the current online, retail and manufacturing environment have been enormous," her letter stated.

"We invested in an industry search to find qualified buyers who would integrate our business into a larger operation, and bring fresh investment and new ideas to the company," the letter further stated. "Unfortunately, despite all the things we tried, we haven't been able to turn around our financial losses and we have not found the right buyers."

Nancy Fitzpatrick's parents founded Country Curtains at the kitchen table of their then home in Whitman in 1956.

"Country Curtains made an incredible positive impact on the Berkshires," Nancy Fitzpatrick said. "Everything has its own time."

The Fitzpatrick family also owns Main Street Hospitality Group, which runs several Berkshire lodging establishments, including the iconic Red Lion Inn, a lodging establishment her parents saved from destruction when they purchased it in 1968. The group also runs Hotel on North in Pittsfield and Porches Inn in North Adams.

In her letter, Fitzpatrick said her family remains committed to the Berkshires and "the well-being of our region."

"This is very sad, in many ways," Pignatelli said. "It's a sad, disappointing reflection of the time we're in that this company that started on the Fitzpatrick's kitchen table then morphed into what we have today can't compete with the Amazons of the world."