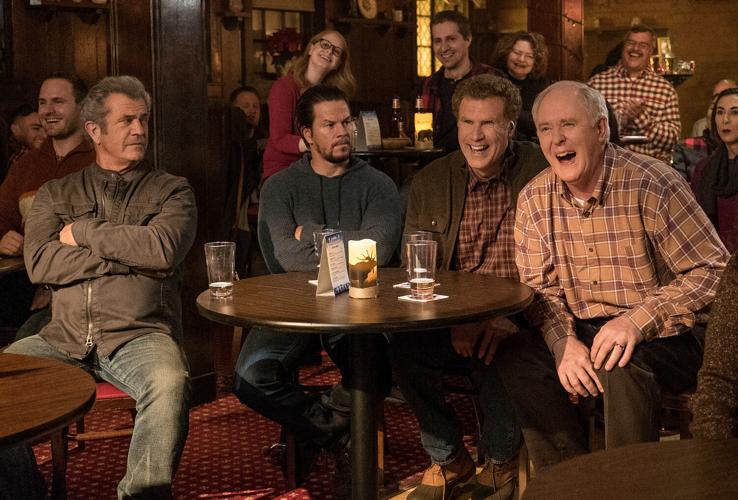 This image released by Paramount Pictures shows Mel Gibson, from left, Mark Wahlberg, Will Ferrell and John Lithgow in "Daddy's Home 2." Part of the movie was filmed in Great Barrington. 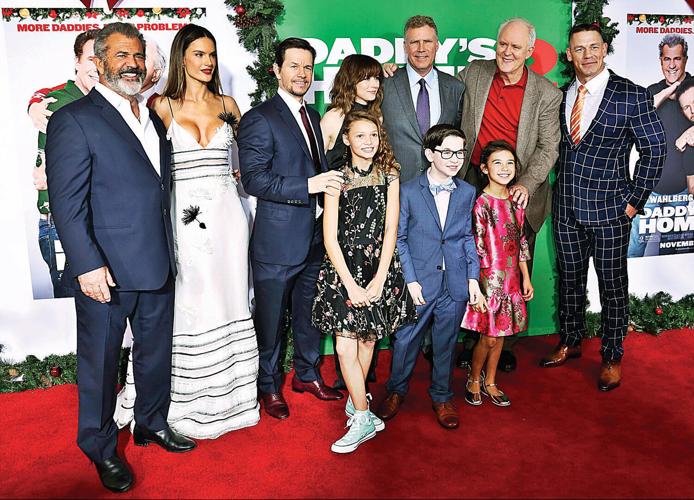 This image released by Paramount Pictures shows Mel Gibson, from left, Mark Wahlberg, Will Ferrell and John Lithgow in "Daddy's Home 2." Part of the movie was filmed in Great Barrington.

GREAT BARRINGTON — If you're a state looking for a multimillion-dollar cash infusion, get a Hollywood film company to come and make a movie.

Just one can do a lot.

And the total tally for the state economy was more than $19 million, along with 2,800 local workers who made $10 million in wages, according to recent data from Paramount Pictures.

This makes everyone happy.

"I know the food and service industry in Berkshire County particularly enjoyed the benefits of having the cast and crew in the region for several weeks," said U.S. Rep. Richard Neal, D-Springfield.

Neal also said the state has a "well-deserved reputation for being a great place to film movies."

Charles Rivkin, CEO of the Motion Picture Association of America, said the production incentive program managed by a team at the Massachusetts Department of Revenue makes the state a desirable place to shoot a film.

The state's tax incentives are competitive, according to Rivkin and the Massachusetts Film Office. The state offers a 25 percent production credit, a 25 percent payroll credit for projects spending more than $50,000, and a sales tax exemption, according to the film office.

So, what is good for the movie industry also drives economic growth locally.

"The film supported more than 350 local businesses in communities across Massachusetts," Rivkin said, noting that the industry will keep coming back to make movies.

In Great Barrington, the film was shot on Monument Valley Road and at Ski Butternut, where the crew set up its base camp.

The Fairfield Inn & Suites in Great Barrington was fully booked for two weeks.

While the Motion Picture Association of America was unable to provide more details about revenue to other businesses in Great Barrington, O'Donnell said many of his workers were in town for at least three weeks.

At all the film's shooting locations, more than $1.8 million was spent on lodging, and over $560,000 on catering and other food. The crew stayed more than 100 days in the state and spent, for instance, more than $2.7 million on local rentals and purchases for set decorations and other supplies.

And hundreds of the state's International Alliance of Theatrical Stage Employees union members were involved.

The union members worked as technicians and artisans, and received good wages and health and retirement benefits, O'Donnell said.