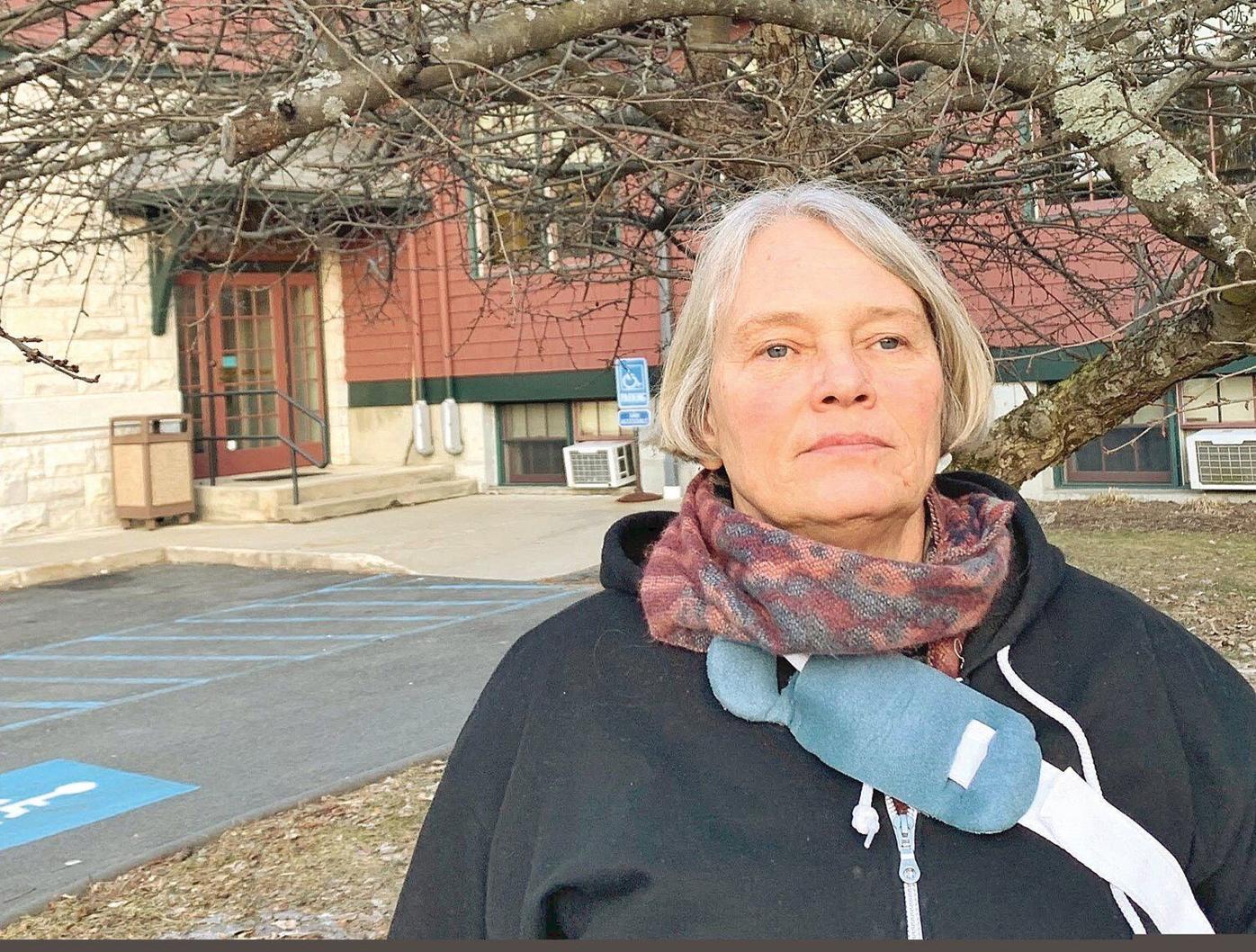 Nancy Shmulsky stands outside the former Sheffield Center School where, she says, she was assaulted in the 1960s by a school janitor and crossing guard. The building now houses the town library. 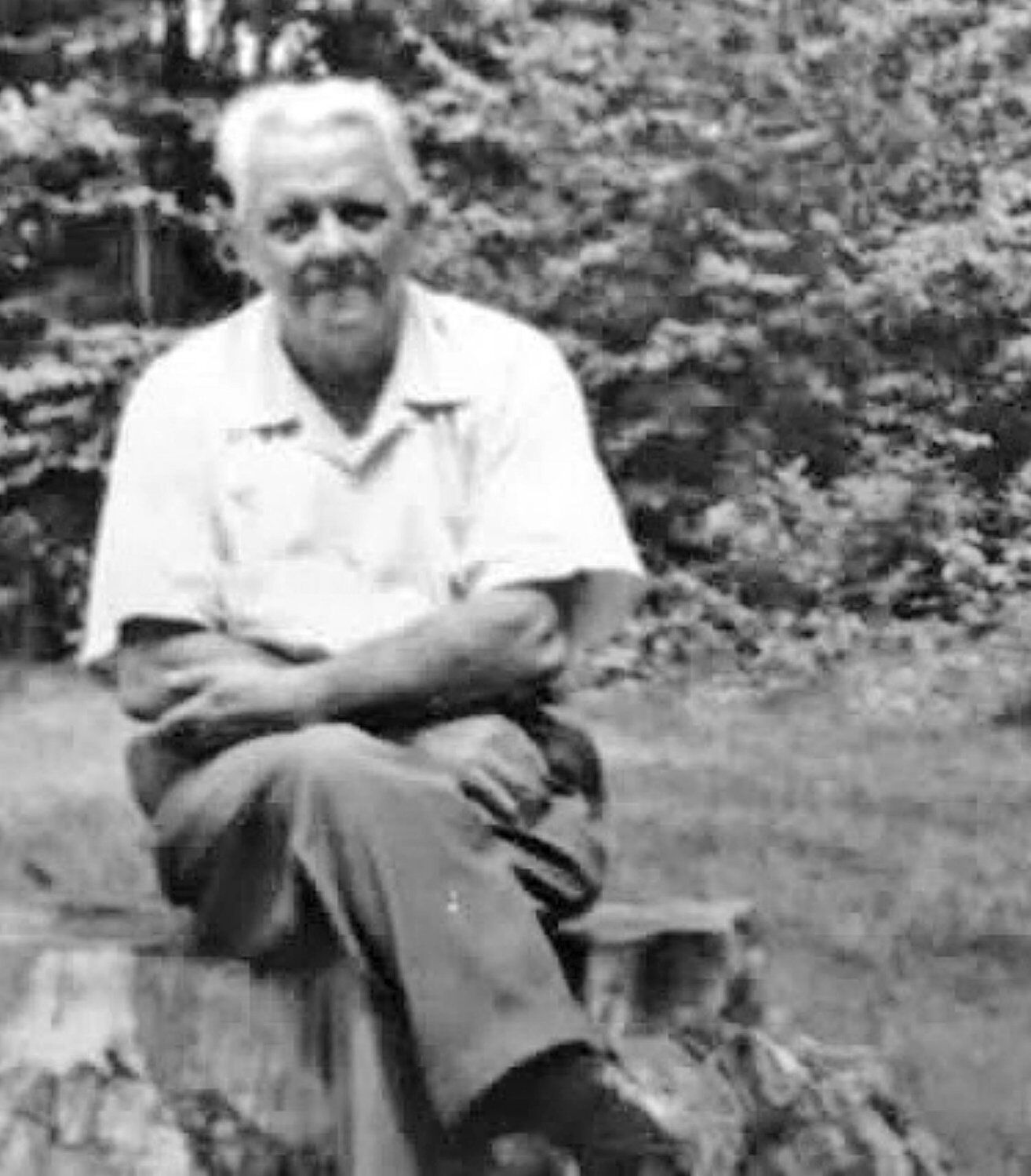 Leslie Dale is the former Sheffield Center School janitor and crossing guard who Nancy Shmulsky says assaulted her, and other children, in the 1960s. Shmulsky's allegation against Dale, who died in 1972, is one of four reports that police have received of assaults at the school in the 1960s and 1970s. 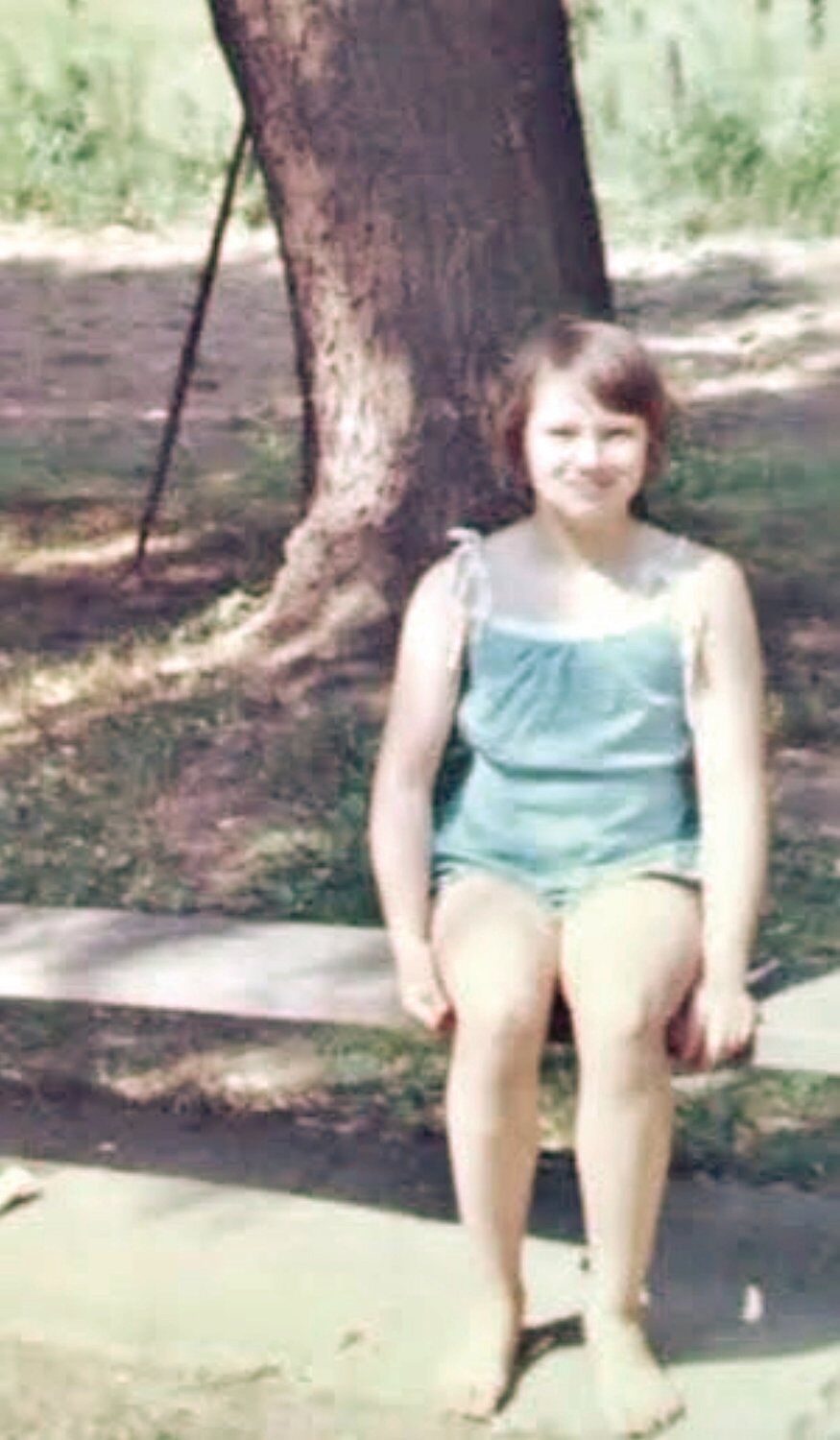 A photo of Nancy Shmulsky taken in 1962 by Leslie Dale, the man Shmulsky said raped her at the Sheffield Center School.

Nancy Shmulsky stands outside the former Sheffield Center School where, she says, she was assaulted in the 1960s by a school janitor and crossing guard. The building now houses the town library.

Leslie Dale is the former Sheffield Center School janitor and crossing guard who Nancy Shmulsky says assaulted her, and other children, in the 1960s. Shmulsky's allegation against Dale, who died in 1972, is one of four reports that police have received of assaults at the school in the 1960s and 1970s.

A photo of Nancy Shmulsky taken in 1962 by Leslie Dale, the man Shmulsky said raped her at the Sheffield Center School.

SHEFFIELD — As every summertime begins, Nancy Shmulsky starts to feel sick to her stomach. Eventually, she realized why. But, for decades, she remained silent about what caused it.

That changed last year, when a billboard in Great Barrington depicted a camera, two blurry Polaroid snapshots and a question: "Did something happen to you in the Janitor's Room at Sheffield Center School?"

The sign asked people to break decades of silence and unburden themselves of hidden trauma.

For at least four people, the answer to the billboard's question, posed by a concerned mother, was a grim "yes."

This is one of their stories.

In the weeks after the billboard went up, local police opened an investigation into accounts of sexual assault by staff members at two schools in the Southern Berkshire Regional School District.

The inquiry stalled, and no charges are pending, but the case hasn't been closed, according to Sheffield Police Chief Eric Munson III. Munson still encourages people to come forward for legal and emotional reasons.

"It would be healthier for an individual who's been internalizing this for years," he said.

Shmulsky, of Sheffield, says she was 10 when rapes and molestation began in the janitor's room of the Sheffield Center School in summer 1962 and continued the next summer.

The man who she claims abused her — a janitor named Leslie Dale, who also worked as a school crossing guard — died in 1972.

'Shut off from who I was'

Shmulsky, now 68, said it took her years to understand why she started to feel sick to her stomach as summers neared. That's when the assaults started.

"I've spent a great deal of my life feeling very sad and alone," she said. "I was shut off from who I was — from who I am."

Yet, Shmulsky holds on to a feeling of hope, she said in an interview, and believes that telling her story has helped her confront the injury.

Shmulsky said she never told anyone at the time about the assaults because Dale threatened her into silence.

Dale worked at the school from 1958 to 1964, according to district records. In March 1959, the Sheffield Police Department appointed Dale as school crossing guard, according to an Eagle story from that year.

Little is known about Dale, other than that he originally was from Louisiana, according to census records. He was married to Sheffield native Silvie dePau Dale, nee Fox, a registered nurse in New York City for a number of years.

Census records also show that, early in their marriage, in the 1940s, the couple lived in Brooklyn, N.Y.

It appears that the couple never had children. Silvie Dale died in 1983. At the time of the alleged assaults, the Dales lived in Sheffield.

"He looked like Mr. Green Jeans," she said, referring to a character in "Captain Kangaroo," a popular children's TV show at the time. "He had the appearance of a safe, happy person."

Shmulsky says Dale arranged with parents to watch a group of children at school when it wasn't in session. Children would spend the day playing in the gymnasium or on the lawn behind the building.

But, Shmulsky said, Dale used his access to get children alone. Every day, he would send the boys and girls into town with money to buy candy bars and sodas while keeping one child back at the school to rape, molest and photograph, Shmulsky said.

"He would have about a half-hour to pull off the activities he was planning, and he did this pretty much every day — he just changed who he was doing it to," she said.

Shmulsky said that Dale would molest her, and take photographs with a Polaroid camera. He sometimes would take photos of girls after asking them to spin so their dresses would fly up, she added.

"I hate dresses," she said.

Shmulsky said Dale not only threatened violence, but claimed to be doing God's work.

"He said, `It is God's will for you to be doing this,' that I was fortunate, that I could learn about this so early," she said. "But, that I had to keep it all to myself."

Both summers, Dale told Shmulsky not to tell anyone about the assaults, though she and other children spoke occasionally with each other about what Dale was doing to them. Over the years and into adulthood, the other victims refused to speak about it. Shmulsky said she felt that she couldn't tell her parents.

"He told me my father would kill me and my mother and the rest of my family if I told, and so that would be my fault," she said of Dale. "So, that responsibility came on the shoulders of a 10-year-old."

One day, Shmulsky said, Dale led her to the boiler room, opened the boiler's door and stood there, silent. "I knew that he could throw me in there," she said. "My mind was completely warped the day he held the door of the furnace open."

Years later, as a seventh grader, word of the abuse that Shmulsky says she experienced somehow made its way around the school community.

"A boy came up to me and said, `Oh, I heard you had sex with the janitor,' and he said it in front of a bunch of kids, and I was so horrified," she said. "I didn't `have sex' with the janitor. The janitor molested me, and that's not the same. At 10 years old, you don't 'have sex' with anyone — you get molested; you get assaulted."

Shmulsky believes that repercussions of the abuse followed her.

At Mount Everett High School, she says, she scored in the 96th percentile in math among students nationwide, and had a dream of studying to be an engineer. But, as she sees it now, the trauma of her grade school assaults interfered.

She couldn't get through classes without panic attacks. She said she settled for a sociology major in college and wound up with a low-paying job working in mental health.

Shmulsky often changed jobs and relationships. She has a daughter. She never married.

While sober now, Shmulsky said she turned to alcohol, starting at age 11, the year after the assaults began. She believes that trauma affected everything from her relationships to her money to her career. "My post-traumatic stress disorder was popping up all the time." she said.

She blames the abuse for physical problems that landed her on disability nearly 20 years ago.

"I'm an adult now, and I'm absolutely infuriated that I had no defense, and that today I still suffer from feeling unworthy," she said. "But, I'm working on it."

1. It took decades to out her childhood rapist: the schoolhouse janitor. What gave Nancy Shmulsky the courage to publicly say 'Yes'? A billboa…