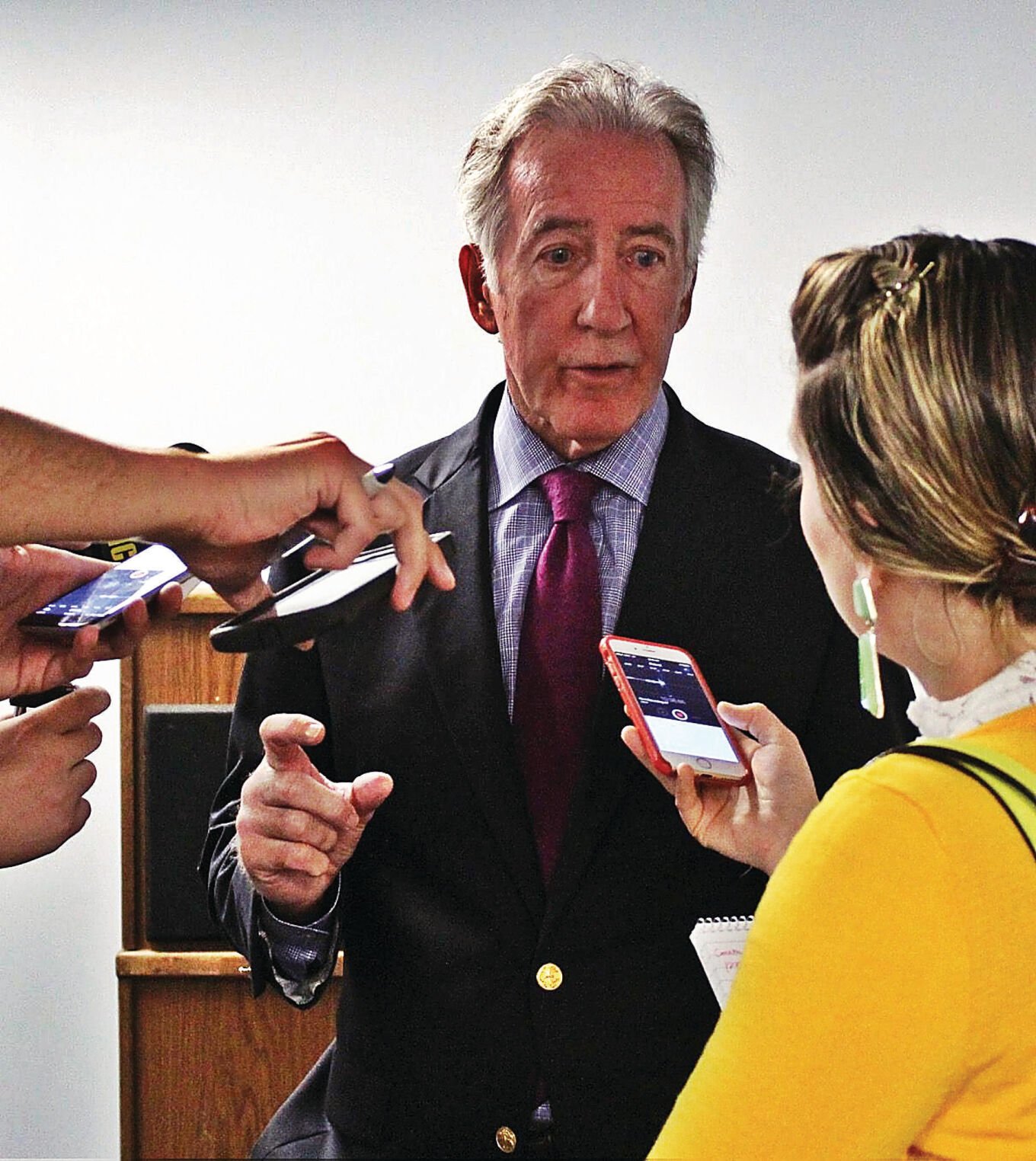 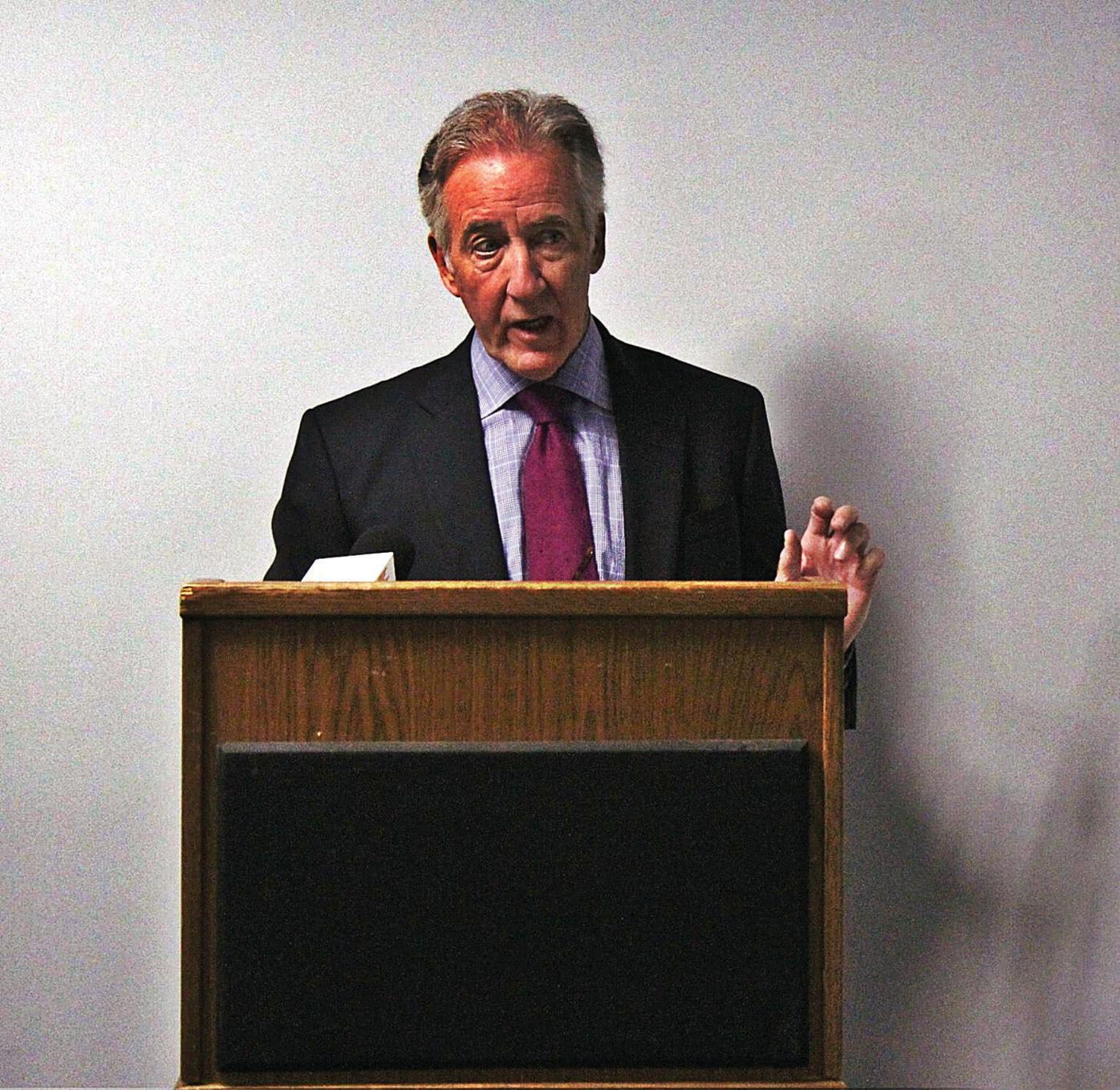 GREAT BARRINGTON — Armed with a nearly $100,000 federal grant, Fairview Hospital is planning to partner with a number of health care providers and community groups to expand and improve health services.

The network will help residents in the Berkshires who have trouble getting medical care to be able access the hospital's services, according to Doreen Hutchinson, Fairview's vice president of operations and patient care.

"A right to health care without access is an empty promise," Hutchinson said.

U.S. Rep. Richard Neal, D-Springfield, announced the $99,871 grant on Thursday during a meeting with hospital officials.

Fairview President Eugene Dellea said the Berkshires are lucky to have federal representation from Neal.

"But there are still challenges," he said.

Fairview will work with Community Health Partners and East Mountain Medical Associates, both based in Great Barrington, to develop the network. The three health centers are the key partners in the network, which also will include several other community groups.

"This way we can pool resources," said Dr. Brian Burke, the hospital's president of medical staff. "No one organization can do it all."

"This hospital holds the community together," Pignatelli said.

The Republican plan to repeal and replace the Affordable Care Act has run into roadblocks as the Senate version of the bill struggles to gain support.

"It's an example of how hard it is to touch health care without having unintended consequences," Neal said.

He told reporters that he'd like to see a universal health care system tried out in the states before introducing legislation at the federal level.

"Massachusetts provided the model for the ACA," Pignatelli said.

"I think the [state] Legislature prepared a study," on single-payer health care, Neal said. "That's the path to travel."