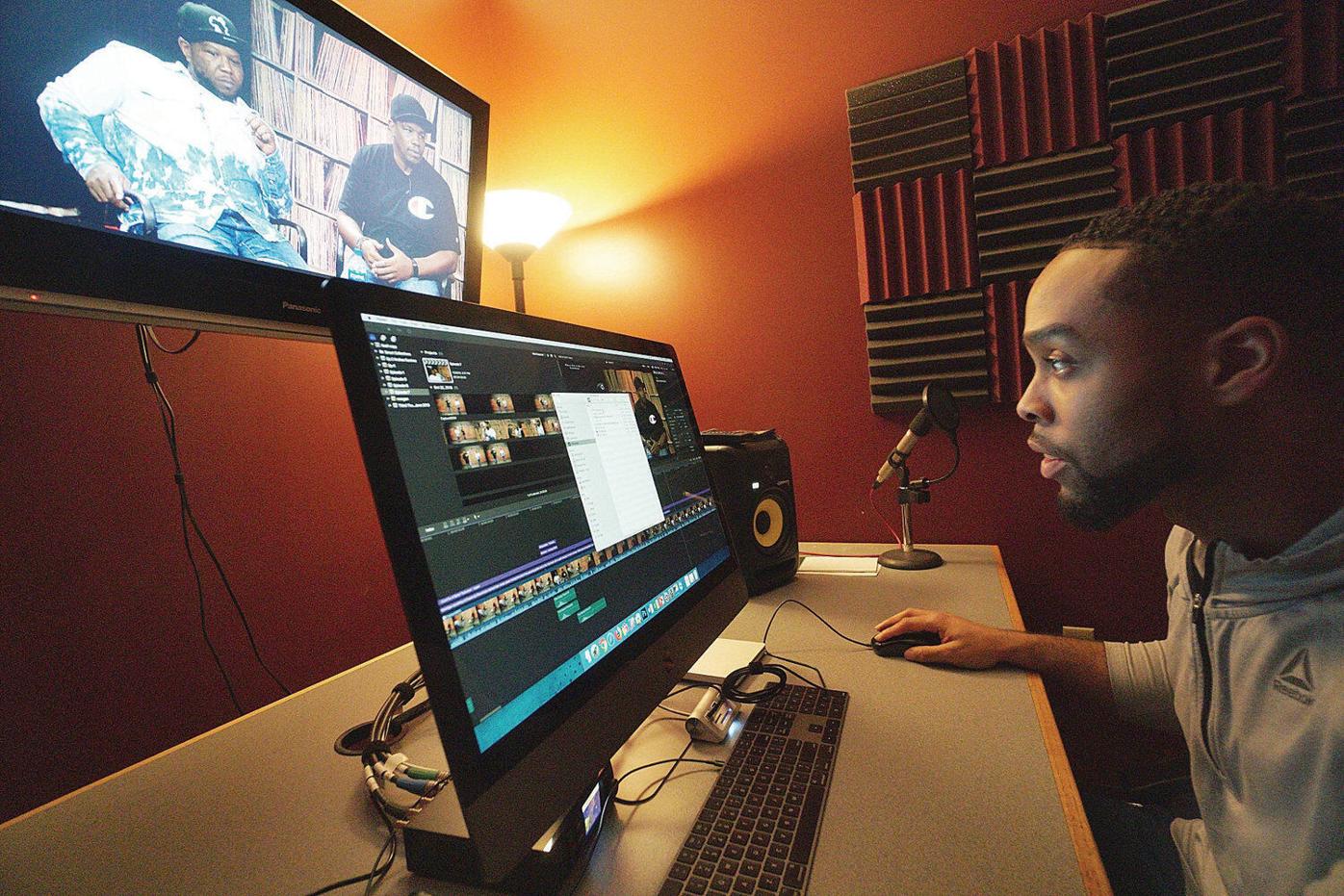 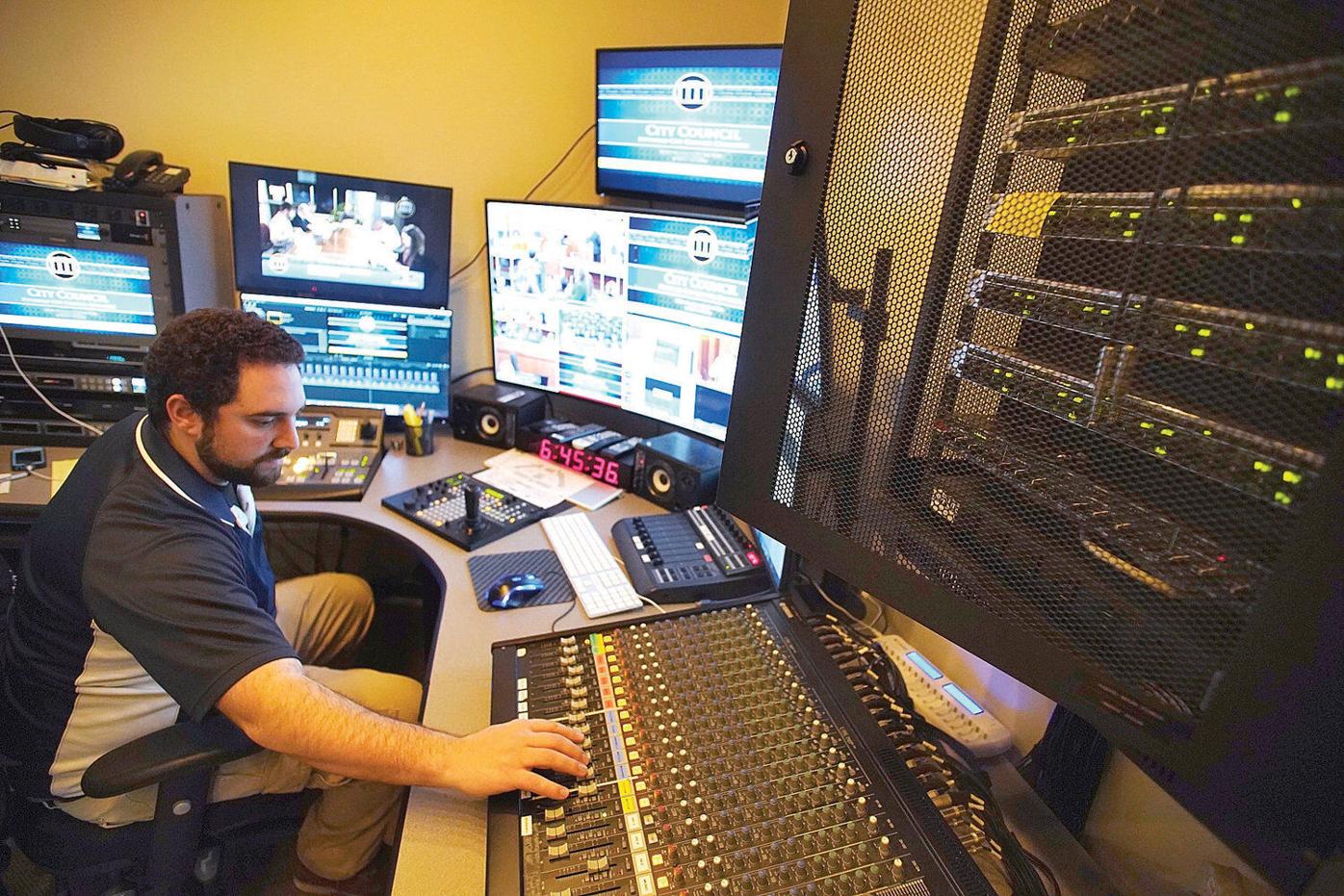 The ruling permits cable providers such as Charter/Spectrum, which serves most of Berkshire County, to deduct in-kind services and equipment from the maximum fees cities and towns can charge the companies for local access — 5 percent of annual gross revenues on cable bills. Those fees support public access channels.

According to community programming advocates, the decision is contrary to the 1984 Cable Act approved by Congress, which intended only monetary payments to be counted as fees. The change targets local public, educational and government channels, which could face extinction.

But the ruling has drawn strong opposition from local cable leaders, politicians and government officials.

"We've heard from thousands of communities across the country worried that we are cutting the operations of so many local channels," FCC Commissioner Jessica Rosenworcel, a Democrat, said after voting against Pai's plan. "I am saddened that this agency refuses to listen."

The decision "risks grave harm" to communities, said FCC Commissioner Geoffrey Starks, the other Democrat who voted against the plan.

The local stations affected offer public, educational and government, or "PEG," programming on channels 1301-1303 for subscribers to cable companies, including Charter Communications branded as Spectrum.

The FCC is likely to face a lawsuit over the decision that could cripple or eliminate those programs, according to John Bergmayer, legal director of Public Knowledge, a consumer advocacy group. He predicted that the FCC order will be overturned.

"The letter and spirit of that law was to provide cable channel space AND the funding for local public, educational, and governmental programming," Serre said in an email. "This was, and still is, a fair trade for the value of the public rights-of-way that cable companies use when they run their wires above and below public land.

"This is a system that has worked very well for over 35 years. It has made possible some critical local programming, and access for local residents to a medium where they would be shut out completely otherwise. Nowhere is that more important than in a place like Berkshire County, where we are not served well by any media market."

Opposition to the plan

Serre pointed out that numerous local, state and federal leaders have opposed the FCC plan in letters to Pai, designated as chairman by President Donald Trump in January 2017.

Currently, towns and cities across the country are permitted to require as part of cable franchise agreements that cable operators meet demonstrated community needs by providing in-kind contributions that benefit schools, public safety buildings and PEG channels, according to Markey. But the commission's current proposal would permit cable companies to assign a value to these contributions, and then subtract that amount from the franchise fees the cable operator pays the local community, he stated.

The opposition has been widespread, including at least 15 U.S. senators and 44 House of Representatives members, mostly along party lines. The FCC received more than 9,000 critical comments.

"Only a handful were in support, and those came mainly from the cable companies and their lobbying firms," Serre said.

"Once again it is evident the cable companies are seeking more money by reducing services," said Community Television for the Southern Berkshires Station Manager Leo Mahoney. "They have no respect or interest for public access."

Mahoney, who is stepping down in November, after 16 years at the helm of CTSB, told The Eagle that it's too early to know for sure how the FCC ruling will affect the station.

Like other public access providers, CTSB gets 5 percent of Charter Spectrum cable revenues — just under $400,000 a year. Cutting or reducing that financial support threatens all public access stations in the Berkshires with a risk of closing after their savings are depleted, he said.

"Any loss to the funds PEG stations receive would hurt our stations severely," Mahoney said in an email. "Because CTSB is a not-for-profit organization we are allowed to publicly seek money through fundraising. If our funding is reduced we would need to apply for grants to keep afloat."

The FCC ruling, unless overturned, "will cost Berkshire towns dearly," said Linda Z. Miller, chairwoman of the Five Town Cable Advisory Committee representing Great Barrington, Lee, Lenox, Sheffield and Stockbridge. "The FCC, with this regulation, is trying silence the voices of the Berkshires and every locality that is served by cable TV. We need the U.S. House and Senate to pass legislation to override this abrogation of the Constitution's protection of a free press."

She warned via email that "we stand to lose some of our PEG [Public, Educational, and Government Access] operations such as CTSB and PCTV because they stand to lose sufficient funding to make their operations viable. The PEG operations in the Berkshires are our only TV stations we have to cover our local news that the Albany stations do not deign to cover."

Miller noted that the five South Berkshire towns represented by the committee have existing contracts with Charter/Spectrum, "negotiated in good faith with the cable companies, approved by the state of Massachusetts, and written within the bounds of previously existing FCC regulations and federal law." The current contract required three years to negotiate, she added.

"Obviously, we are disappointed by the FCC decision," said Neal Pilson, chairman of the Richmond Cable Advisory Committee and a Select Board member. "We are urging our Congressman and Senators to support legislation that would restore the obligation on the part of cable suppliers to provide public access channels without a charge-back to local communities."

He noted that "while, at this point Richmond is not taking advantage of the access channels available to us, in our upcoming renewal negotiations with Charter/Spectrum we will be requesting support for local programming, including originations from the Richmond school."

There are more than 1,500 public, educational and governmental studios/operations and an estimated 3,000 PEG channels in America. Religious programming represents 30 percent of local access programming. Tens of thousands of hours of programming are produced by veterans, seniors, the disabled and ethnic, minority and second language groups.

This story has been updated to include North Adams Mayor Thomas W. Bernard as a letter writer.