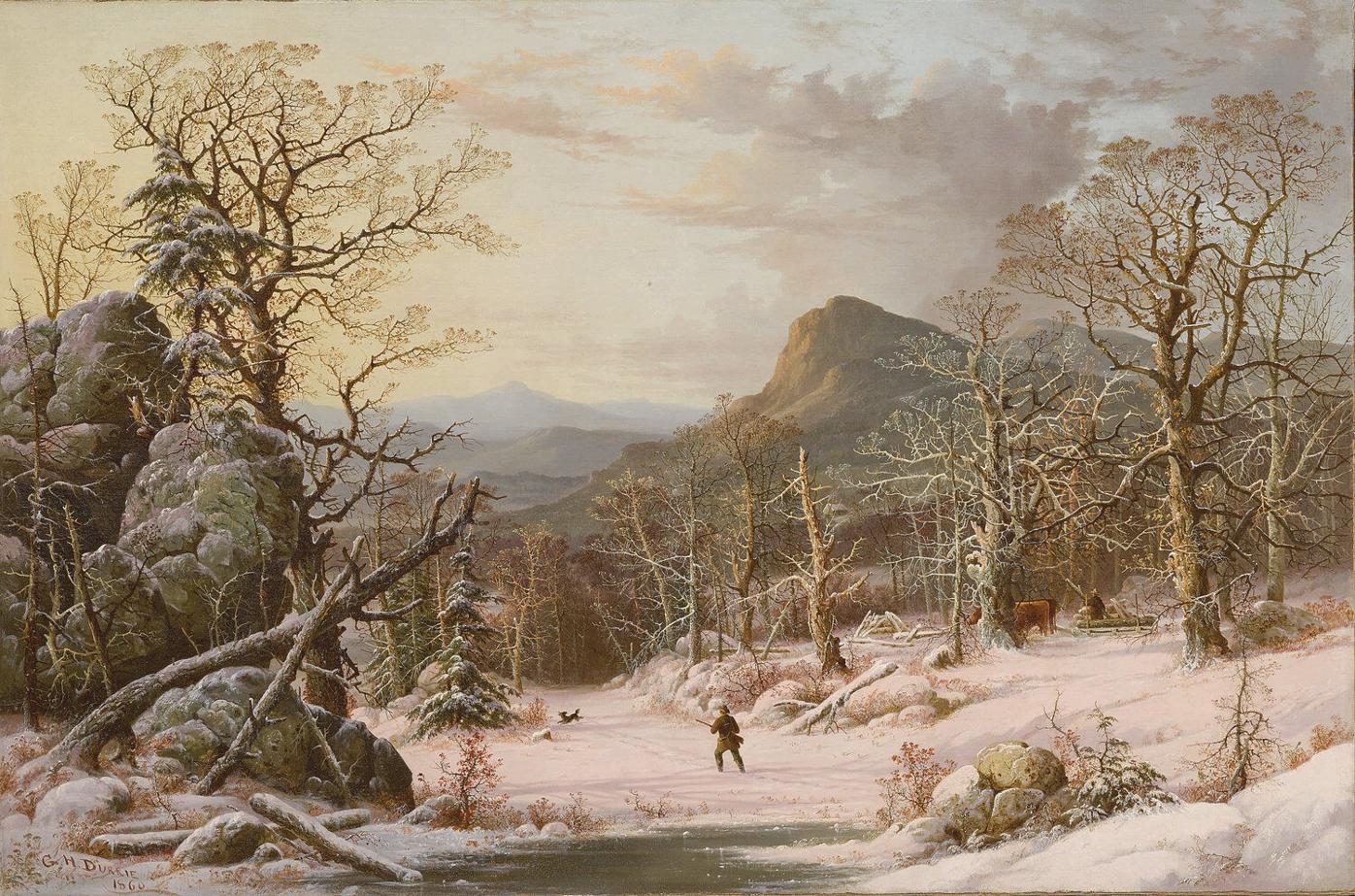 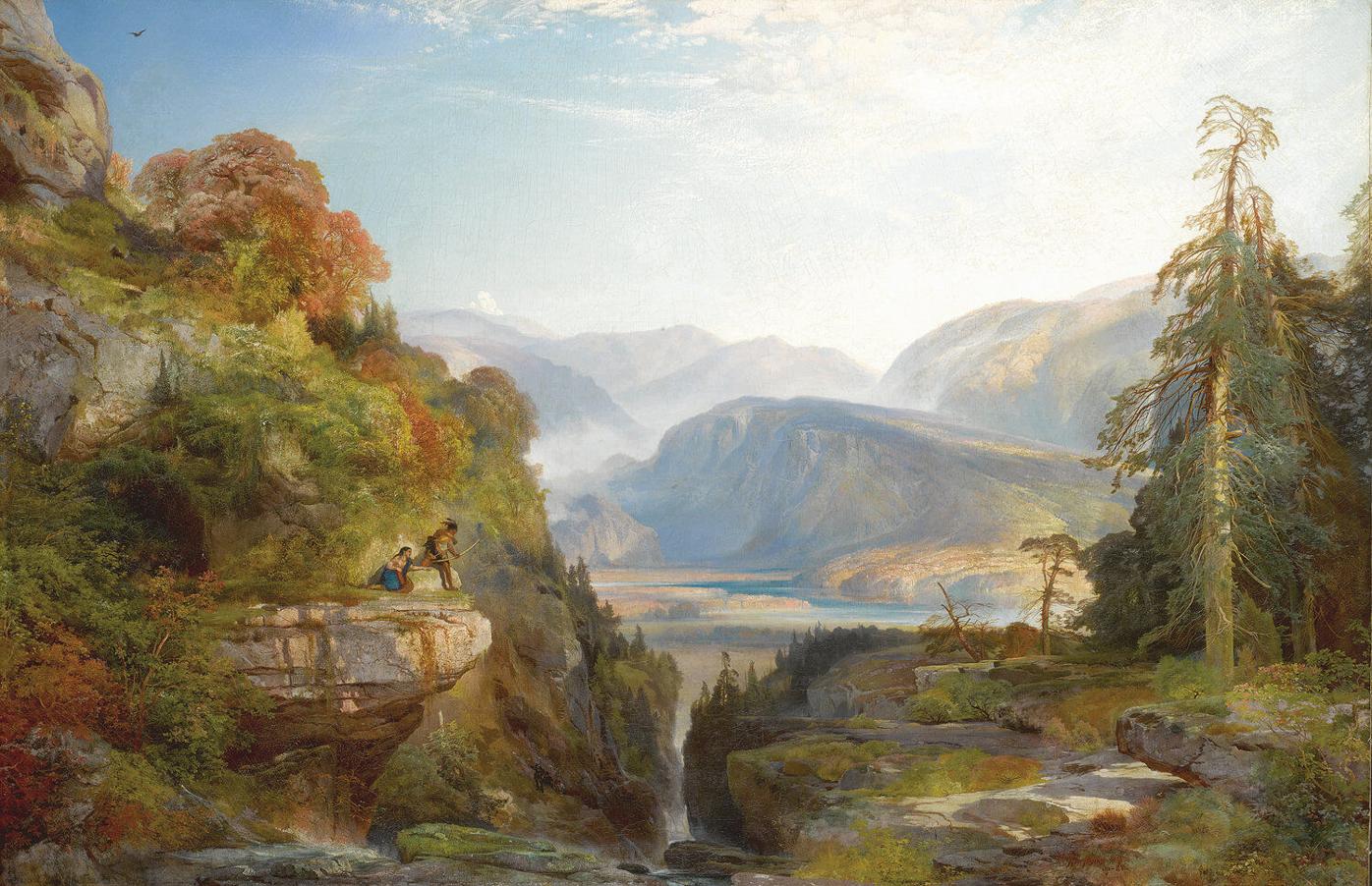 PITTSFIELD — The citizens group that fought unsuccessfully to block sales by the Berkshire Museum will be lauded this month in Boston for efforts "to protect important art treasures."

Save the Art-Save the Museum will be one of six people or groups honored as "Champion of Artists" by the Massachusetts Artists Leaders Coalition.

The coalition lobbies on behalf of artists and the state's creative economy. This is the third year it has presented awards in a ceremony at the Great Hall of the Statehouse.

The Nov. 14 recognition will come two days before the last paintings listed for sale by the Pittsfield museum go to auction in New York City with reduced bid estimates.

Hope Davis, a member of Save the Art, said the award might help raise public awareness about sales of the Pittsfield museum's works, including two paintings by Norman Rockwell, that are poised to bring in at least $55 million.

"Hopefully, it will bring the right attention. That's what's important going forward," Davis said of the award. "The more we can make of this as a cautionary tale, the better."

The coalition said that by opposing the sales, members of Save the Art acted "to advocate for the protection of all artists' rights with regard to their legacy wishes, from donating work to their designated collecting institutions to protecting work held in public trust by art museums. We all owe them great thanks."

Members of Norman Rockwell's family sued last fall to block sales of their relative's paintings, saying the artist intended for the pieces he donated to the museum to remain in Pittsfield.

But that suit failed. If two remaining paintings are sold at Sotheby's "American Art" auction Nov. 16, the museum will have removed and sold 22 works with backing from Attorney General Maura Healey and the Supreme Judicial Court for Suffolk County.

The museum plans to use proceeds to cushion its operations from what it says are recurring budget deficits of more than $1 million a year. It is also expected to invest in repairs and renovations at its 39 South St. facility.

Today, Davis said, members of Save the Art are looking for ways to protect collections elsewhere.

"We want to hold legislators to creating laws that close up these loopholes. Something that doesn't enable what was permitted here," she said.

While the museum's actions were sanctioned by the state's highest court, the sale of items from an art collection to raise money for operations is considered an ethical violation by the field. The Berkshire Museum's sales prompted reprimands by museum trade groups.

Davis said Save the Art counts 30 core members and used social media to connect with 1,500 supporters over the past year.

"I feel really proud of what we've done, and I'm not someone who has done anything like this," Davis said. "We are actually a community. We really are so united by our feelings about this. We come from so many different backgrounds, but we're all bonded."

Along with pushing for legislation, Save the Art members plan to archive their research over the past year into the practice of deaccession, as the process of removing works from a collection is known. They plan to make their findings available to communities that want to challenge art sales.

"We have so much to offer in there," Davis said of the group's research.

"We did not let it go without a fight ... with everyone doing whatever they were able and that is true community," Cleary wrote.

Both now carry bid ranges below what Sotheby's estimated for sales in November 2017. Those sales were canceled after Healey's office secured an injunction.

The first museum holding to go up for bidding that day will be George Henry Durrie's "Hunter in Winter Wood" an 1860 oil-on-canvas scene given to the museum in 1947 by the W. Murray Crane family.

In its online description, Sotheby's quotes author Martha Hutson, who wrote in 1977 that it was the artist's largest canvas. "Durrie's pride in this picture is seen immediately in his unusually conspicuous signature," Hutson wrote. "The view is wide, the subject noble, the canvas large and the technique thin with a high technical polish. Durrie's paintings stand apart from the mainstream of American landscape painting at the mid-century mark not only in their choice of season but in their personal idiosyncrasies of style."

Lot 49 at the auction will bring up Thomas Moran's "The Last Arrow," an 1867 oil-on-canvas work given to the museum in 1915 by its founder, Zenas Crane.

The new bid range is a bit more than half the value forecast last year. "The Last Arrow" is listed now as likely to bring bids in the $1.2 million to $1.8 million range.

Sotheby's says in its catalog that "The Last Arrow" reveals Moran's "virtuosity as a landscape painter and his technical brilliance" and then quotes a critic, Richard Lagegast, who wrote this of Moran in 1900: "He has never been a mere copyist, even of nature. All that he does is directed by an imagination so poetical, and yet so clear and truthful that his work is more akin to creation than reproduction."

The auction begins at noon at Sotheby's 1334 York Ave. headquarters in Manhattan.

The Nov. 14 ceremony honoring Save the Art is open to the public. It starts at 10:30 a.m. in the Great Hall of the Statehouse. The event is part of the coalition's 12th Artists Under the Dome program.

The award to the Pittsfield group is given in memory of Chris Walsh, a former Democratic state representative from Framingham who died of cancer in May.

"Chris strongly encouraged artists to become organized to advocate for issues important to them," the coalition said in a statement. "The artists who founded Save the Art-Save the Museum did exactly that."