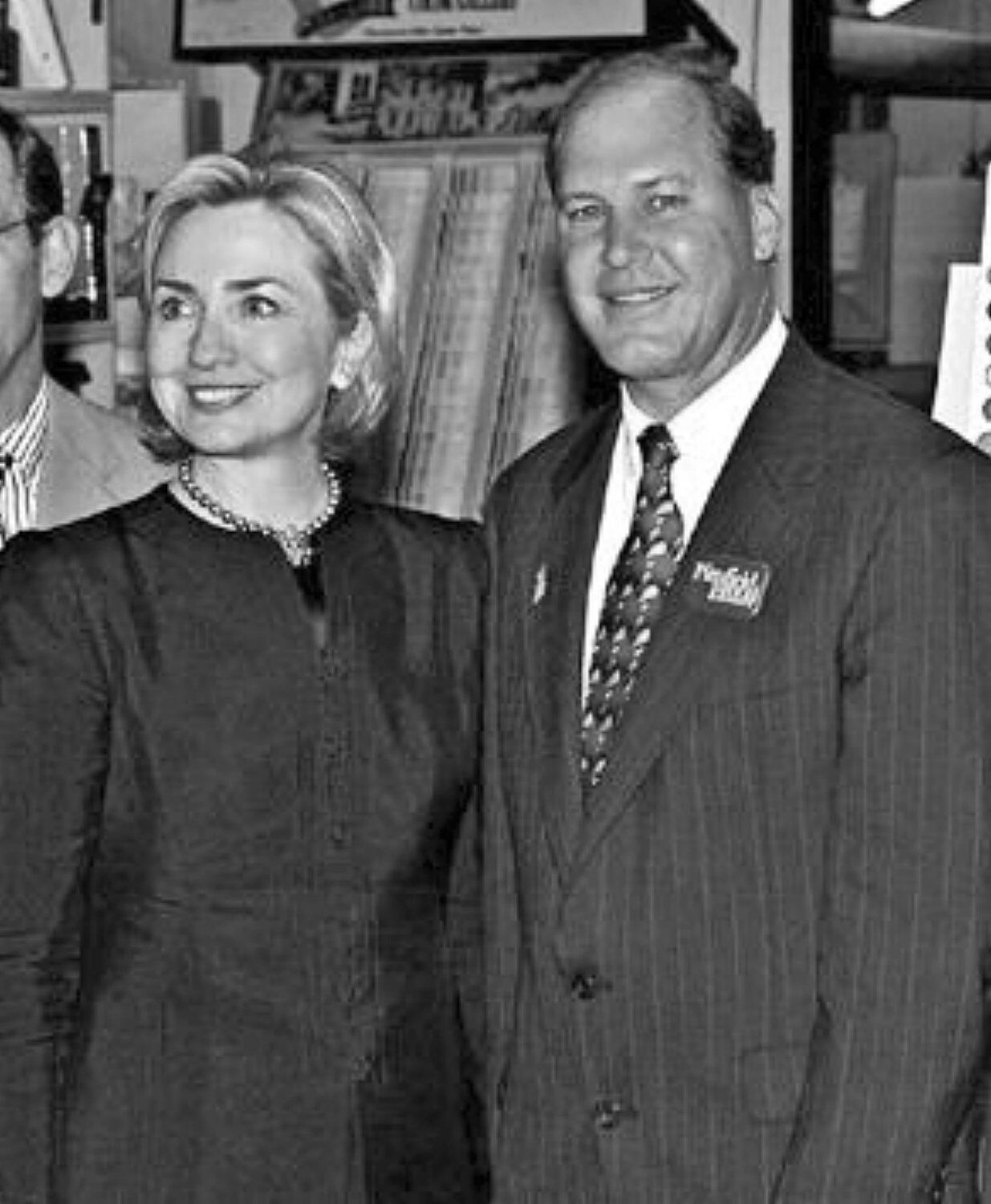 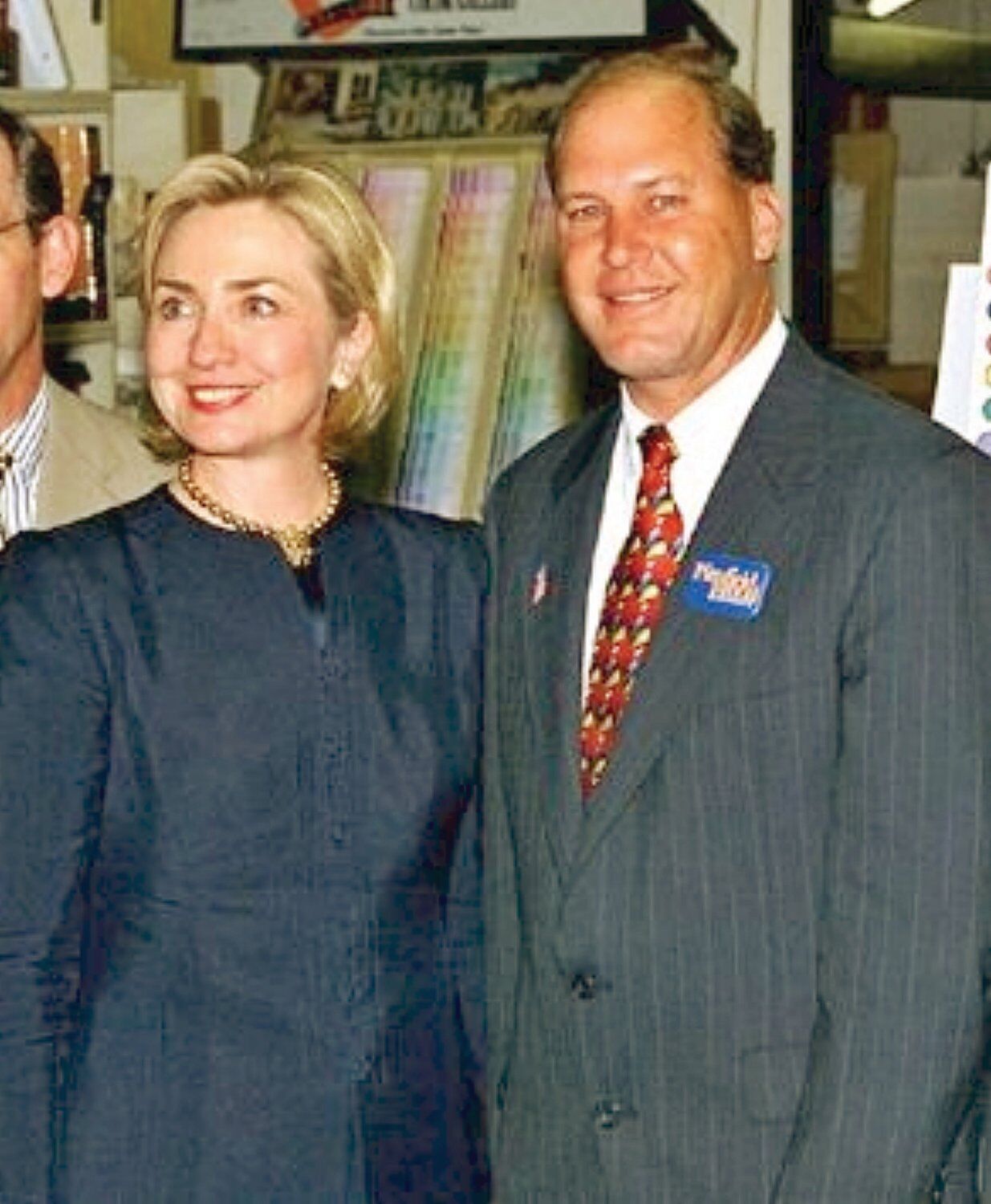 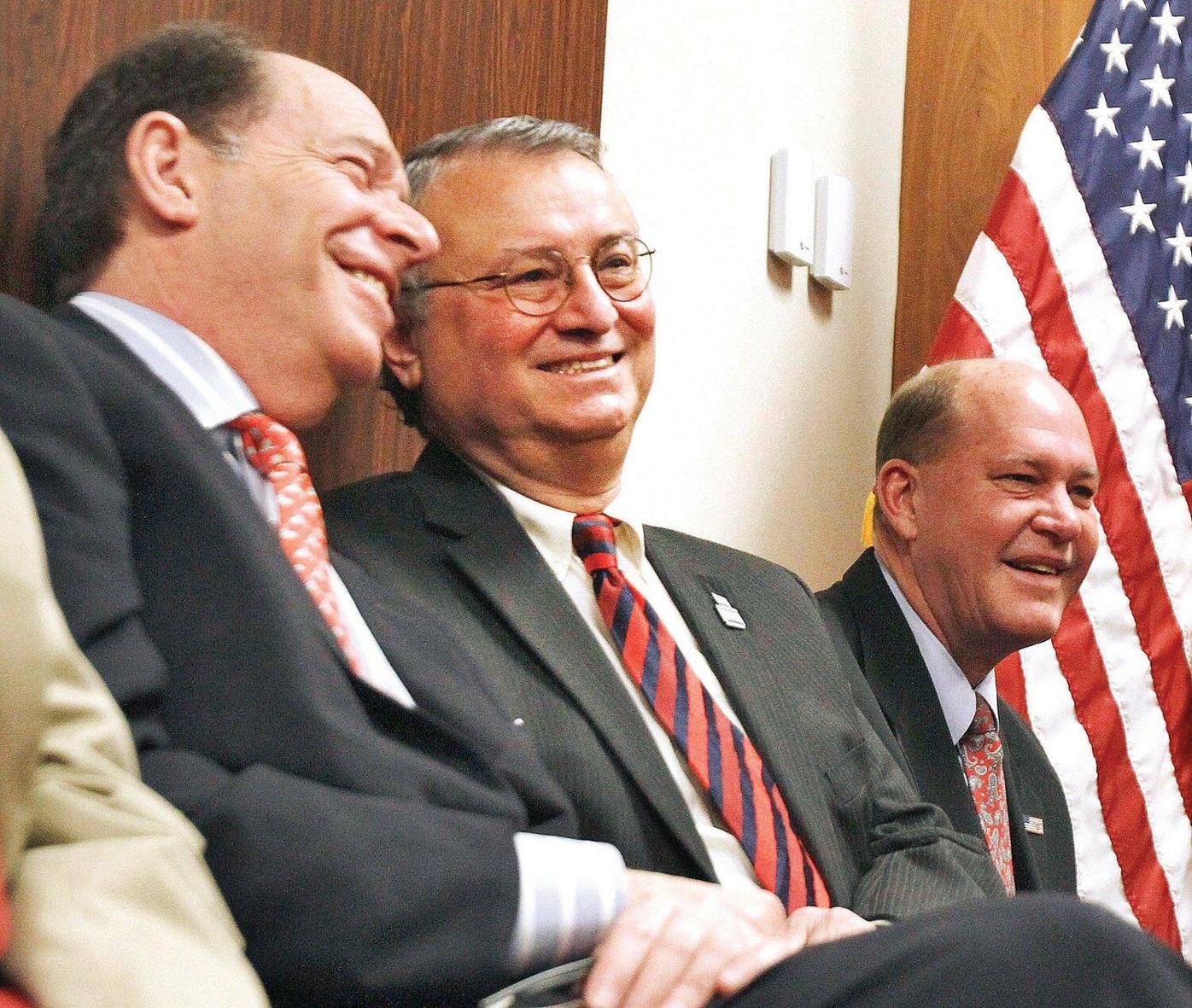 Former Mayor Gerry Doyle, right, listens with other former city mayors during the inauguration of Mayor Daniel L. Bianchi in January 2012. Doyle died over the weekend, according to several sources. From left are Evan S. Dobelle and James M. Ruberto.

Former Mayor Gerry Doyle, right, listens with other former city mayors during the inauguration of Mayor Daniel L. Bianchi in January 2012. Doyle died over the weekend, according to several sources. From left are Evan S. Dobelle and James M. Ruberto.

PITTSFIELD — Former Pittsfield Mayor Gerald S. Doyle Jr., who played a key role in the negotiations that resulted in the consent decree that required General Electric to clean up PCB contamination in the city, died on Sunday. He was 62.Doyle had been undergoing treatment for cancer, friends said.

The city's 35th mayor, Doyle served two two-year terms in the corner office from 1998 to 2002, after serving several years on the City Council, which included a stint as council president under his predecessor, former Mayor Edward M. Reilly, who died in 2019.

Doyle's role in the consent decree negotiations included demanding a place for local leaders at the bargaining table and bringing others, including U.S. Sen. Edward M. Kennedy, into the negotiations. GE had threatened to walk away from the negotiations before a settlement was finally reached.

"I think Gerry should best be remembered for saving this city from becoming a Superfund site," said former Pittsfield Mayor James M. Ruberto, who was one of Doyle's close friends. "I think that the tenacity that he demonstrated during that period of time to bring about a settlement definitely benefited the city despite some of the criticism he received for understanding that all negotiated settlements require some compromise."

The consent decree occurred during Doyle's first term in office, and he ran for his second term unopposed. But his second term was marked by a controversy over unsuccessful attempts to build a new baseball stadium, which caused bitter divisions within the city. He also ran into issues involving the city's health insurance, which led to an investigation by the state Attorney General's Office and the state taking over the city's finances.

Doyle decided not to run for a third term in 2001. After leaving office, he worked for Secretary of State William Galvin for many years.

On Monday, those who knew Doyle well remembered him as a courageous man who always had the city's best interests at heart, and was a friend and confidant to many.

"I would say that today is a very sad day for me and hundred of his friends," said David Phelps, CEO of Berkshire Health Systems, who had known Doyle for almost 40 years. "With his friendship came laughter, joy and loyalty. He was one of those guys who shared his successes with his friends, and when any of us enjoyed success, he was the first to acknowledge it with pride.

"What makes the loss even harder is that whenever you faced a setback or a family tragedy he was always the first to call and offer his love and support," said Phelps, who expressed condolences for Doyle's wife, Beth, and wanted to thank her for sharing her husband with the community."I lost a very close friend, someone who I loved and really someone who I admire," Ruberto said. "I admired him because he was not afraid to make a decision. He was not afraid to make certain everyone knew where he stood all the time."

"The most beloved political leader the city of Pittsfield has ever seen," said state Rep. John Barrett III, D-North Adams, who served as mayor of North Adams when Doyle was mayor of Pittsfield. "He was compassionate and understanding, and most important he was a leader. Up until his illness slowed him down, he was tenacious."

Maurice "Mick" Callahan, who knew Doyle for 35 years, visited his friend on Saturday. He said Doyle was in good spirits up until the end.

"He went out the way he went in — with a big smile on his face," said Callahan, a retired businessman who chairs the Pittsfield Economic Development Authority's board of directors.

A gregarious man, Doyle was described as a "happy-go-lucky guy who knows a lot of people" in a profile that was published in The Eagle shortly after he was first elected to the City Council in 1985.

"Beth tells me that I'm too friendly," Doyle said, referring to his wife. "You know, we'll be out somewhere at a bar or a restaurant, and I'll buy five or six people drinks and she'll say, 'Why are you doing that?' How I see it, they'd do the same for me."

Born in December 1957, Doyle was raised in Pittsfield, the eldest of four children of the late Gerald S. Doyle Sr., who served as the city's Public Works Commissioner for many years and also headed the Pittsfield Housing Authority. The Gerald S. Doyle Athletic Complex on Benedict Road is named after his father, who died in 1998. Doyle's grandfather, Gerald F. Doyle, was also involved in city politics, friends said, and played on the old Boys Club and Eagles basketball teams while growing up.

A 1976 graduate of Taconic High School, Doyle attended the former North Adams State College and was working for the Berkshire Gas Co. when he was first elected Ward 3 City Councilor in 1985 at the age of 27. In the summer of 1986, Doyle led an unsuccessful attempt to stop the construction of the Berkshire Mall in Lanesborough on environmental and traffic grounds.

After representing Ward 3 for one term, Doyle ran for one of the council's four at large seats in 1987, and finished fifth, 45 votes behind fourth place finisher Imelda LaMountain.

Doyle was reelected to the council as an at large member two years later, and served five two-year terms in that position before running for mayor in 1997. He was the top vote-getter among candidates for the council's at large seats in both the 1991 and 1993 elections.

Doyle is survived by his wife, the former Beth Harrington whom he married in 1977, his mother Beverly Doyle, his son Michael and his daughter-in-law Mary Beth, and two grandchildren, Ayden and Emmalee. He was predeceased by his daughter, Megan.

Funeral arrangements were incomplete on Monday.