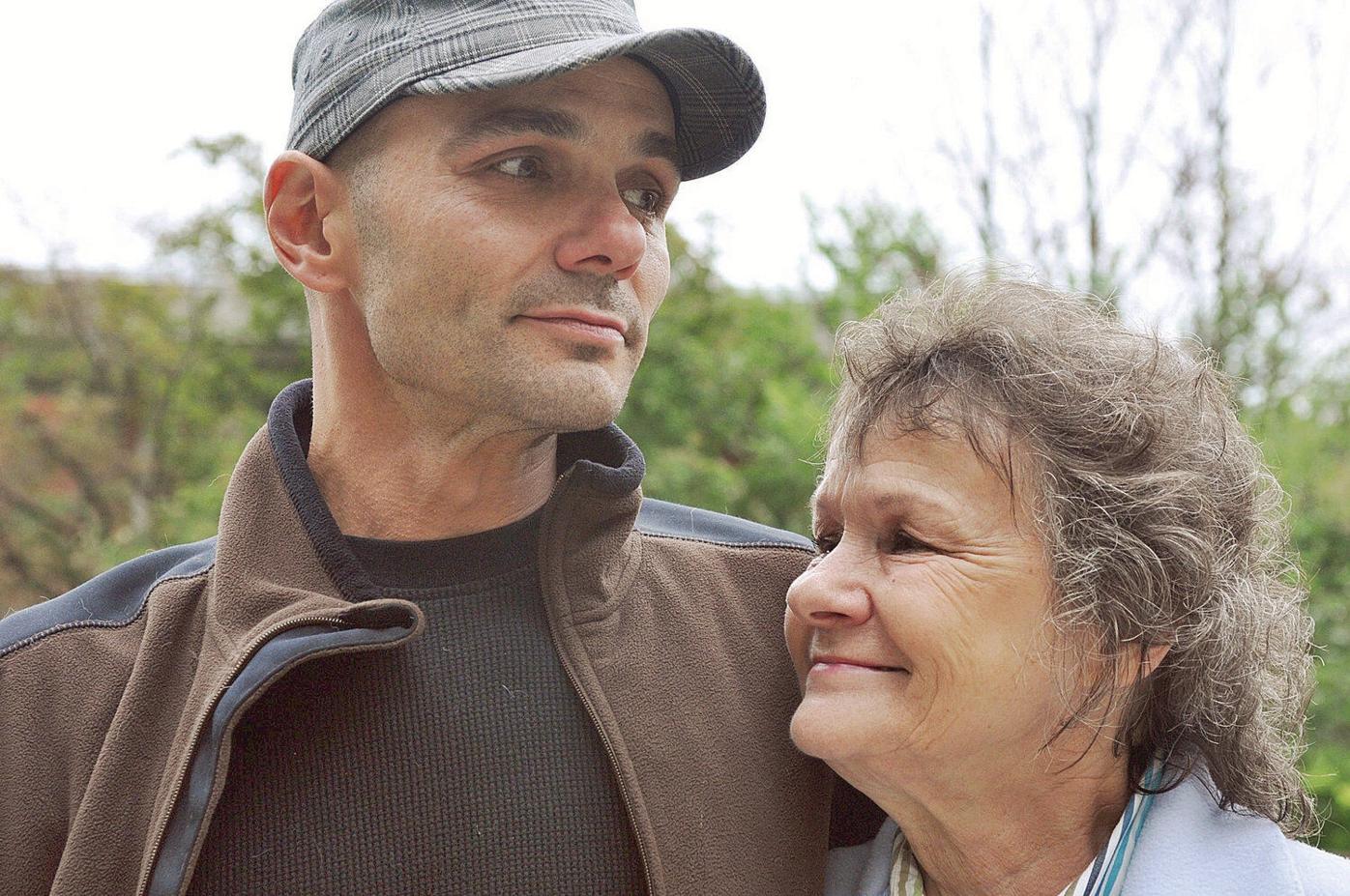 Bernard Baran shares a moment with his mother, Bertha Shaw, in 2009 after leaving Berkshire Superior Court. 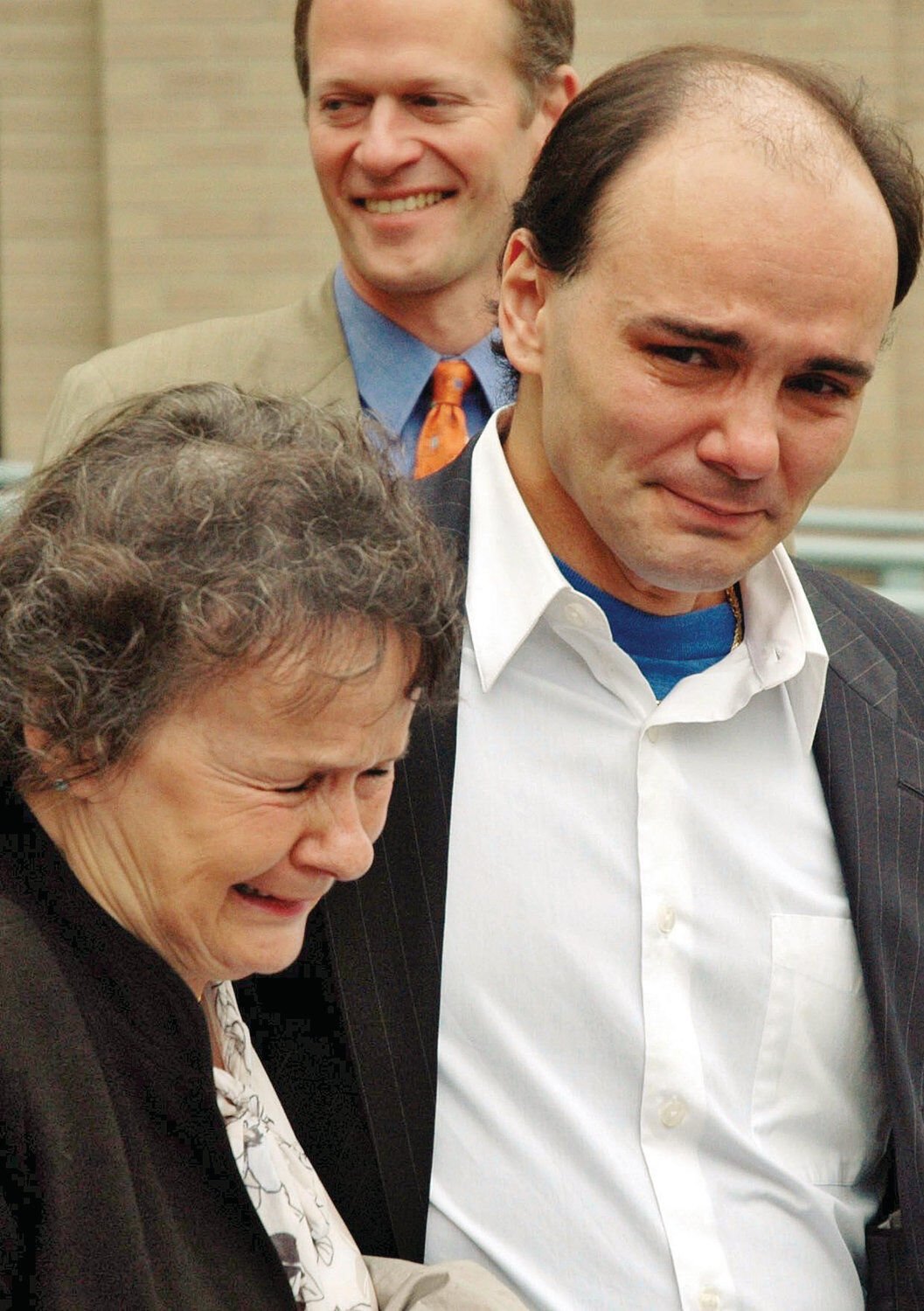 Bernard Baran and his mother Bertha Shaw weep after Baran steps out of Pittsfield District Court in 2006, free for the first time since his 1984 conviction for child molestation.Baran's attorney, John Swomley, is smiling in the background. 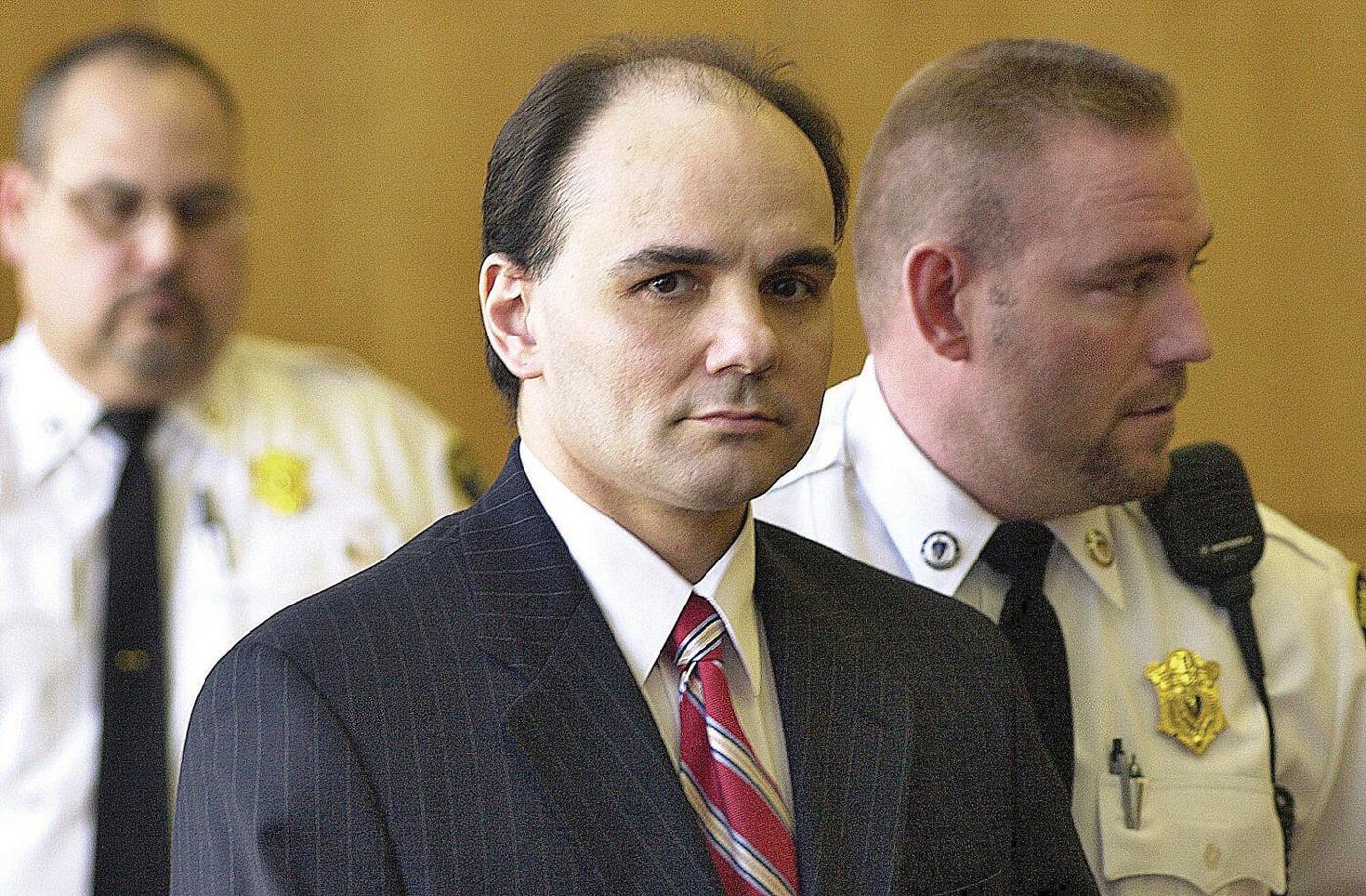 Bernard Baran enters court for a hearing in Worcester County Superior Court in 2005.

Bernard Baran shares a moment with his mother, Bertha Shaw, in 2009 after leaving Berkshire Superior Court.

Bernard Baran and his mother Bertha Shaw weep after Baran steps out of Pittsfield District Court in 2006, free for the first time since his 1984 conviction for child molestation.Baran's attorney, John Swomley, is smiling in the background.

Bernard Baran enters court for a hearing in Worcester County Superior Court in 2005.

PITTSFIELD — Bernard Baran Jr. spent 21 years in state prison on child molestation charges that were eventually overturned. Four years after his death, the Pittsfield Human Rights Commission will revisit the case that many have since deemed unjust.

"Homophobia, that's what initially fueled what happened," said John Swomley, who led Baran's legal team during the appeal. "We're still grappling with that as a society, but nothing like what they did to him back then."

On Wednesday, Swomley, along with Robert Chatelle, who founded the National Center of Reason and Justice, and journalist and playwright James D'Entremont, will speak at the Berkshire Athenaeum about Baran's prosecution and imprisonment.

Baran, who was openly gay, was convicted in 1985 of sexually abusing five children at the Early Childhood Development Center in Pittsfield, where he worked at the time. He was given three concurrent life sentences.

Baran's conviction came amid a wave of nationwide hysteria involving child care sex abuse cases. He had a legion of supporters who felt he was wrongly convicted, persecuted for his sexuality, and had a poor defense attorney.

It wasn't until 2006 that Superior Court Judge Francis Fecteau overturned the conviction after viewing videotapes of investigators' interviews and concluding that Baran's original attorney, Leonard Conway, was incompetent.

Baran was released on GPS monitoring and lived with Swomley for several years until District Attorney David Capeless announced in 2009 that he wouldn't retry the case.

Still, Capeless said at the time that he remained convinced the jury delivered a correct guilty verdict.

Swomley, who met Baran while he was imprisoned in 1999, was convinced early on of his innocence.

"One was his demeanor, how he carried himself, what he said and did," Swomley said. "I say that as someone who is not easily beguiled."

At the time, Swomley had been doing work in prisons with individuals who had been deemed sexually dangerous. For that work, it wasn't about whether his clients did or didn't do what they were convicted of, it was about shortening their sentences, Swomley said.

"Most of them did it," he said of the other clients.

Baran, who adamantly denied abusing the five children, had also convinced guards and a prison doctor of his innocence.

The second, and perhaps most important piece of evidence that sold Swomley on the case, was the trial transcript.

"A serious legal expert, a trial lawyer, an observer of trials, could read that trial and realize he didn't get a fair trial," Swomley said.

After taking on the case, Swomley learned that investigators had used what he believes are suggestive interview tactics on the children, who were all under the age of 10 at the time.

In the videotapes of investigators' interviews with the alleged victims, some children said they had been molested by someone other than Baran, while others at times denied ever having been molested at all.

But those who gave "the right answer" to investigators, claiming that Baran had been their abuser, were given treats, Swomley said.

At trial, the prosecutor compared Baran, being a gay man working at a day care center, to "a chocoholic in a candy factory," Swomley recalled with disgust.

Swomley said Friday that he hopes that he hopes Wednesday's forum will keep Baran's memory alive and shed light on what he referred to as the "witch-hunt" and hysteria of the time.

He expects many of Baran's family, friends and supporters to attend the event.