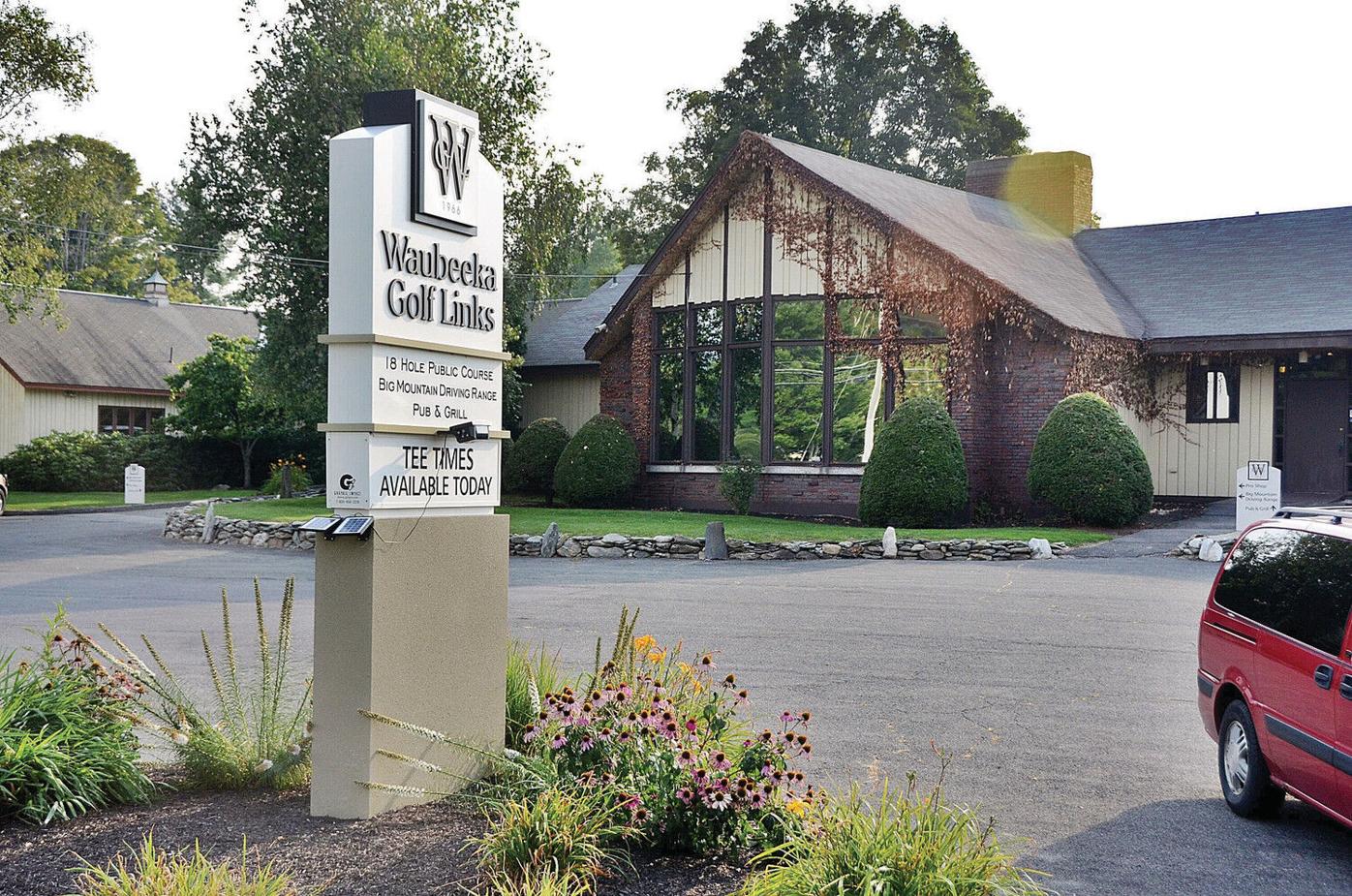 A man who has admitted to assaulting students while he was a teacher in Connecticut decades ago ran a golf clinic for children in recent years at Waubeeka Golf Links in Williamstown. He retired this month, after the assaults came to light. 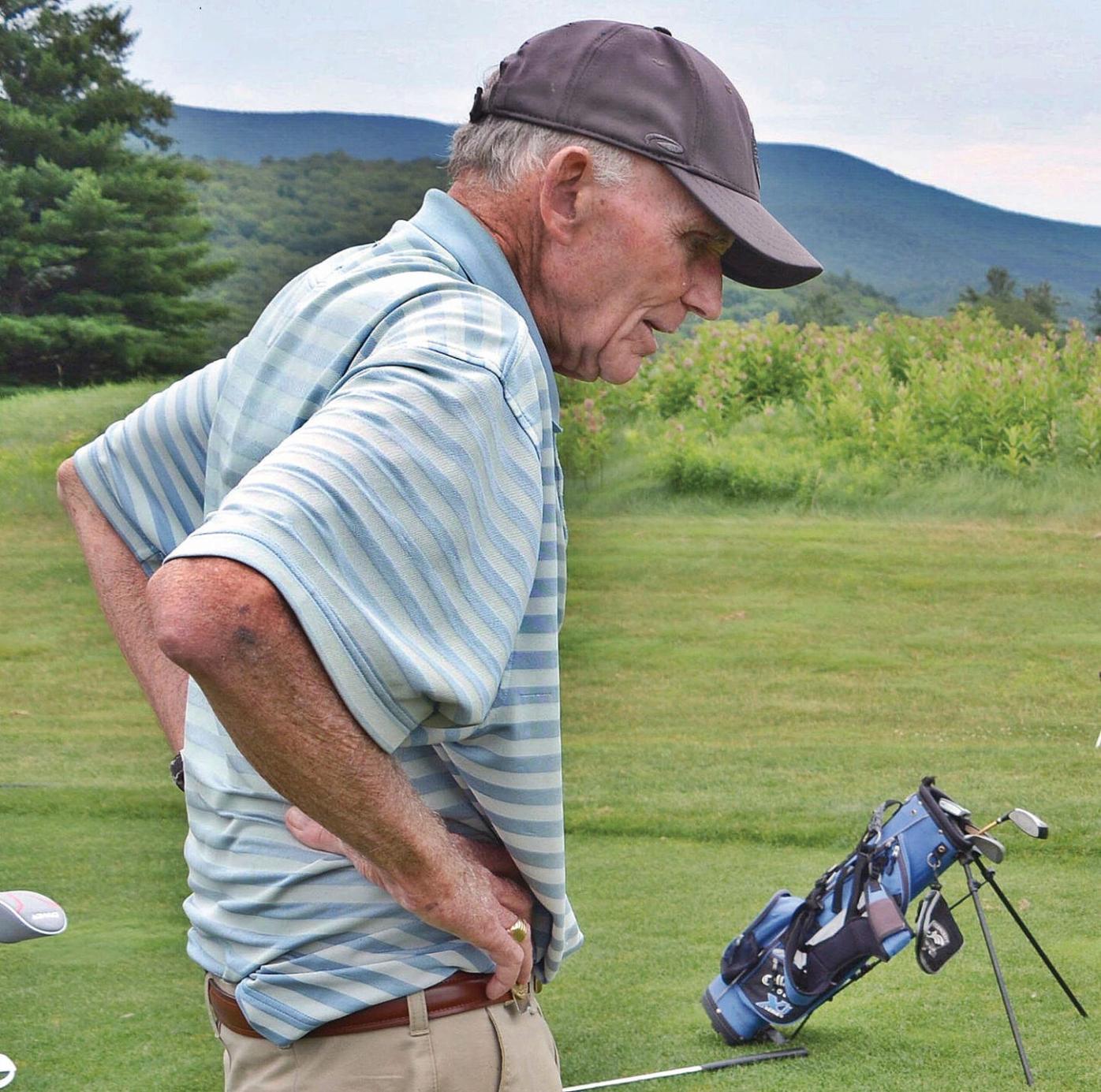 A man who has admitted to assaulting students while he was a teacher in Connecticut decades ago ran a golf clinic for children in recent years at Waubeeka Golf Links in Williamstown. He retired this month, after the assaults came to light.

WILLIAMSTOWN — A golf instructor who ran a clinic for children in recent years has retired amid reports that he sexually assaulted students decades ago, while he was a teacher at a Connecticut private school.

Peter French, 83, left his job at Waubeeka Golf Links on April 9, club owner Mike Deep told The Eagle on Wednesday. His retirement came on the same day that Williamstown Police informed Deep about the assaults.

A Williamstown Police representative was not available Wednesday evening to comment on the matter.

French's retirement was announced Thursday in the club's newsletter, Deep said, but there was no mention of French's past.

The incidents first were reported in an April 17 story published by the Greenwich Time. French has not been charged with a crime because the statute of limitations has expired, according to the story.

Deep said French was a Waubeeka employee when he purchased the club about five years ago, and said he had not received any complaints about French or his behavior during that time.

"I felt fortunate to have a gentlemen of that caliber [working at the club]," he said.

When the clinics began, most of the students were ages 11 to 13, according to a 2017 Eagle story about the program, but that expanded to include children as young as 6.

French's weekly clinics were always outdoors and in public, Deep said, with himself, parents and others as spectators.

He said French's stated intention in retiring was to pursue other interests, but he wasn't aware of what those interests might be.

When asked whether the club planned to contact parents and club members about the matter, Deep said he wanted to consult with other staff members before making that decision. He declined further comment.

Attempts to reach French for comment Wednesday evening were unsuccessful.

The Greenwich Time story, written by Jennifer Turiano, said an investigation found that French and at least one other former instructor at the school sexually assaulted students at the Greenwich Country Day School over a period of decades. Investigators said French admitted his actions.

The school's headmaster, Adam Rohdie, sent an email informing families and faculty of the findings in a report filed by Shipman & Goodwin LLP, a law firm hired by the school.

French "engaged in inappropriate sexual contact with at least five students from the 1960s through the 1980s," Rohdie said in the email.

"Shipman interviewed Mr. French and confronted him with the evidence against him, and he admitted that he had engaged in inappropriate sexual conduct with students," Rohdie said. "GCDS has reported Mr. French to the Department of Children and Families, as well as to law enforcement in the community where he currently resides."