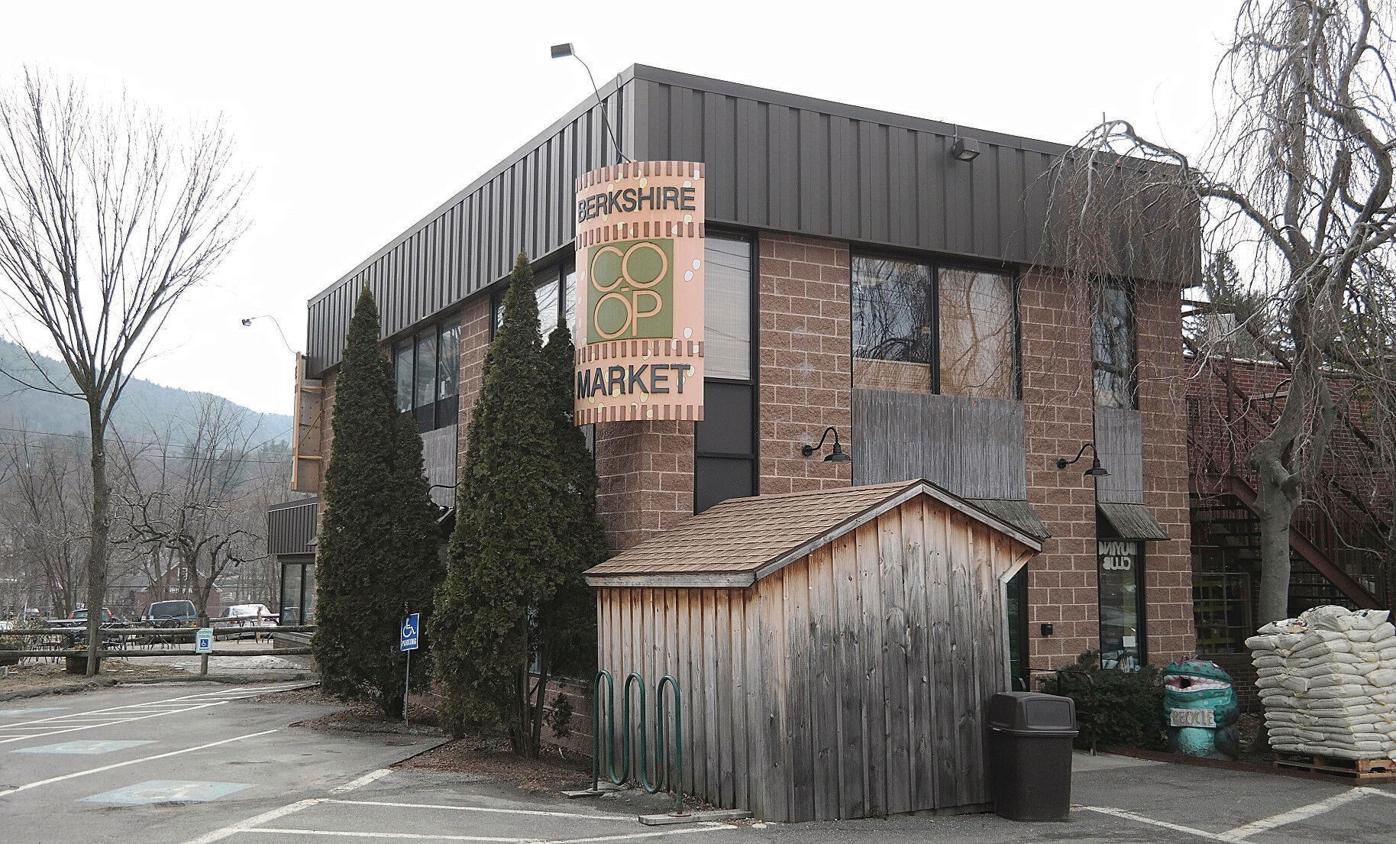 The Berkshire Co-Op Market in Great Barrington will move into an expanded space in the adjacent Powerhouse Square development on Bridge Street. The town's Historic District Commission signed off on the project last week. 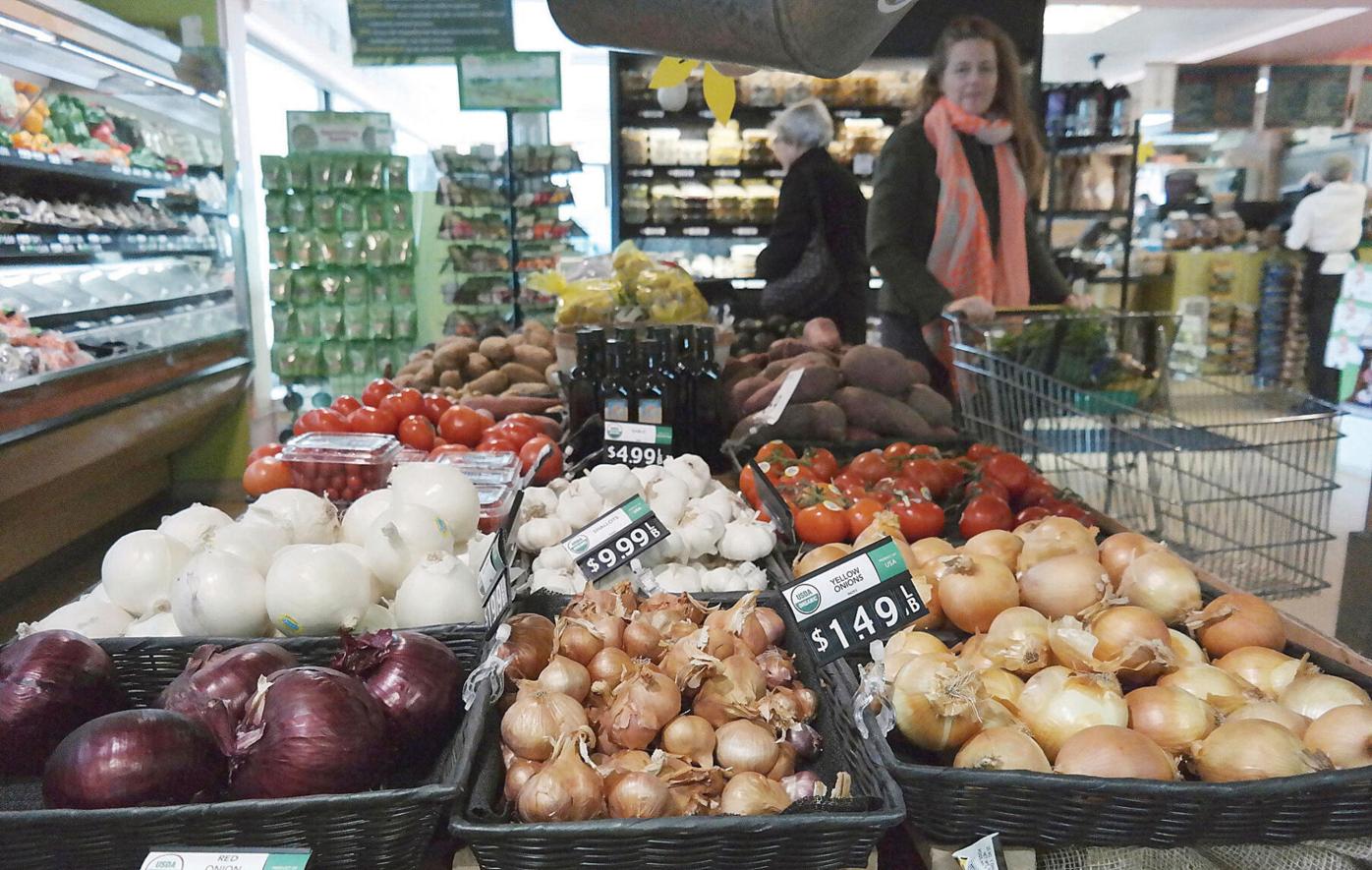 The Berkshire Co-Op Market will be an anchor to the Powerhouse Square development adjacent to the market's current location on Bridge Street. The development also will include condominiums, offices and smaller retail spaces.

The Berkshire Co-Op Market in Great Barrington will move into an expanded space in the adjacent Powerhouse Square development on Bridge Street. The town's Historic District Commission signed off on the project last week.

The Berkshire Co-Op Market will be an anchor to the Powerhouse Square development adjacent to the market's current location on Bridge Street. The development also will include condominiums, offices and smaller retail spaces.

This story has been modified to correct the name of the commission that approved the project.

GREAT BARRINGTON — A game-changing development planned for the heart of downtown has cleared its final hurdle.

The development will feature an expanded Berkshire Co-op Market as its anchor, along with condominiums above it, offices and smaller retail spaces.

It is a second 27-unit complex with an underground parking garage that the commission had to approve, since it sits in the town's historic overlay district, and is in eyeshot of Searles Castle — now the John Dewey Academy — built in the 1880s.

The overall development is expected to pull about $400,000 in annual taxes into town coffers, create new jobs, bring new residents and workers who will shop and eat downtown, Charles added.

Groundbreaking for the first phase that includes the co-op is expected within the next three to four months with completion in about one year, according to Charles. Construction of the 27-unit building won't start for another year.

Project approval was waylaid for months by a struggle between Benchmark and Chairman Don Howe, who had raised various objections to the plans.

At the hearing, Charles pointed out the commission was the only board that had yet to rule — all the others had unanimously approved the plans.

Howe, an architect, was the only member opposed to granting Benchmark a certificate of appropriateness necessary to move forward.

"I don't like the busyness of this building," Howe said of the final plans for the wood and gray brick.

A major issue was screening the building to avoid the jarring effect of something new going in near something old. But Charles made the case that New England is chock full of new next to old, and said it can work very well.

In the end, most commission members said they thought the changes Benchmark had made were good, and that the new plans made the building "compatible" with the area. Among other things, Benchmark reduced the number of units from 36 to 27.

And people were there to say how the rejection of this one condominium complex could shut down the larger project and affect a lot of people.

"I want to stress the importance of the project to our 60 employees and 3,000 owners," said co-op General Manager Daniel Esko.

Howe cut him off. "You're not in the building we're considering today," he said. "We're not stupid people up here. Were not reviewing the ball field... or the co-op."

"The overall project doesn't happen without this building," Esko said.

Howe said the commission is not there to consider the "economic value" of a project.

Charles said the larger economics were critical to the decision.

In the end, a healthy applause followed the vote, and soon the town will see something that Charles said will change it "dramatically."