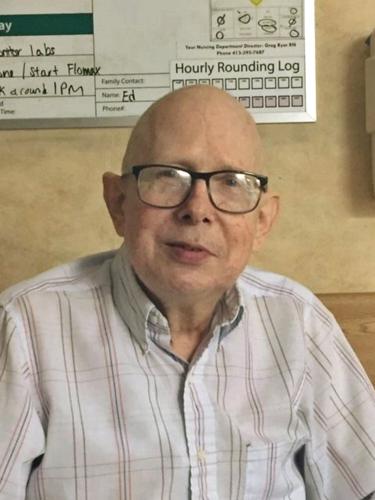 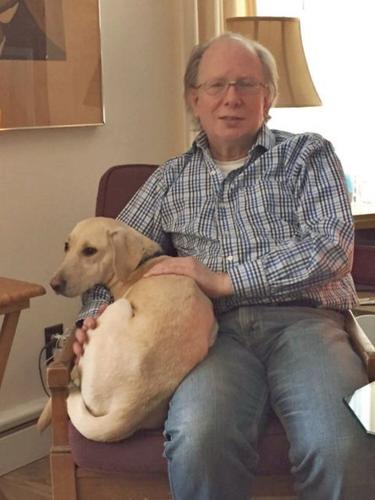 WILLIAMSTOWN — Howard Cruse, an internationally acclaimed cartoonist, gay pride activist and local resident, was remembered this week by friends and family for his kindness and as a pioneer in the cartoon industry.

Cruse died Tuesday at the age of 75 after a short illness. He was a prolific, groundbreaking cartoonist for bringing cartoons about gay life from a gay perspective into the mainstream in the 1970s and '80s, as a founding editor of Gay Comix and author of the gay-themed comic strip "Wendel" that was published in The Advocate, according to his life partner and husband Ed Sedarbaum.

Sedarbaum said Cruse died after a short battle with lymphoma. He was first diagnosed in August.

"He broke a lot of ground in the 1980s with a series of gay comics," Sedarbaum said. "It was an avenue to LGBTQ cartoonists to talk about their lives. And he captured how the gay community was handling the homophobic oppression during the Reagan years."

He described his partner as "mild mannered, a very sweet son of a minister, but not religious. He was raised to be really considerate."

Cruse was born in 1944 to a Baptist preacher and his wife in Alabama. He witnessed segregation and later the civil rights conflicts there. Some of those experiences inspired what is perhaps his most famous graphic novel, "Stuck Rubber Baby," which drew international acclaim on its release in 1995.

Sedarbaum said Cruse was excited when he heard recently that "Stuck Rubber Baby" will be reissued next year.

Cruse was known locally and was involved in the theater community. One friend, Richard Lipez of Becket, also remembers Cruse as a sweet person.

"He was really kind of quiet, but always this strong presence whenever you were around him," Lipez said. "There was that southern niceness, but steely inside, especially when it came to gay rights."

Lipez said he was shocked by the news. He was supposed to get together with his friend before the end of the year.

"He was one of those people in gay life who hundreds of thousands of people depended on to cheer us up and give us the strength to keep moving forward," Lipez said.

Testimonials and condolences for Cruse poured in on Facebook.

"Our heart goes out to Howard's husband Ed Sedarbaum and his friends and family," posted Images Cinema in Williamstown. "A legendary cartoonist, Howard was a longtime member of the Images community."

Berkshire Rainbow Seniors wrote, "Howard you are loved by many, for your pioneering work and your wonderful beautiful soul. It is with great sadness we see you depart from this world but you will always be right there with us in our hearts."

Fellow cartoonist and mentee Alison Bechdel also wrote: "I am so sad and stunned. Howard Cruse died suddenly today — I knew he was fighting cancer, but it seemed like he was going to be okay. God! He is one of the sweetest people I have ever encountered, period, and he was super generous to me when I was a young cartoonist coming to him for advice. What a blow. The world has lost a true comics superhero."