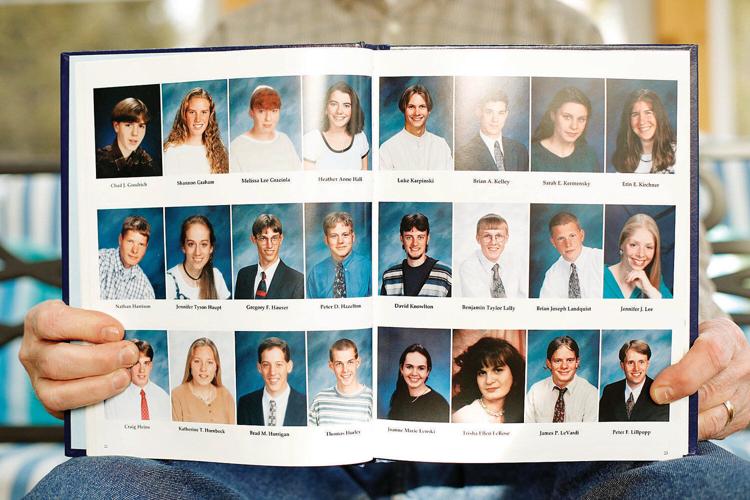 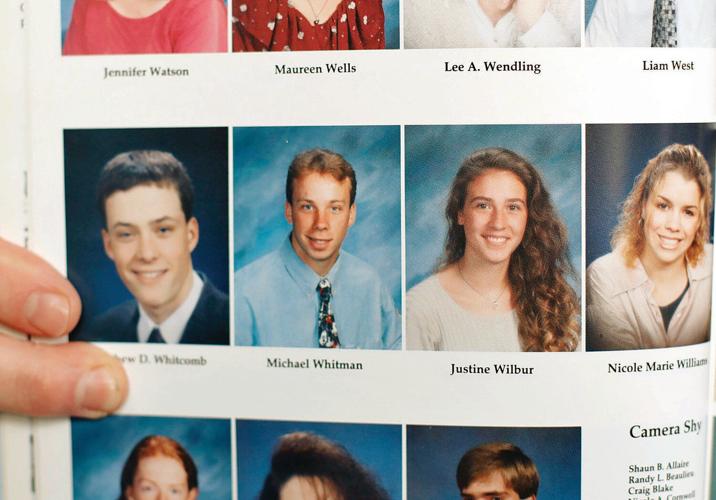 This story has been corrected by no longer stating that Justine Wilbur and Luke Karpinski were not former school athletes.

DALTON — It has been several years since Wahconah Regional High School sweethearts Justine Wilbur and Luke Karpinski moved away from Dalton to pursue their careers in the patent industry, but the news of their deaths resonated with members of the small rural community Thursday.

The couple, both 41, and their three children — a 3-year-old boy and 7-year-old twins, a boy and girl — were found dead in a newly built Sheffield home Wednesday morning, after firefighters extinguished a blaze there. Karpinski is believed to have killed his family, and then himself, according to Berkshire District Attorney Andrea Harrington.

"The Wilbur family was very much a part of the town, whether it was through church, or Crane and Co., whatever facet of the community they were involved," said Dalton Select Board Chairman John Bartels Jr., who has lived in the town of just under 7,000 residents his entire life. "They were well-known."

Throughout the day Thursday, whether in the Dalton General Store or the Union Block Bakery, residents and workers talked about the fire at the family's home more than 30 miles south, in Sheffield, trying to sort out fact from rumor.

The couple started dating as seniors at Wahconah in 1996, according to Wilbur's sister, Kristen, also a graduate.

They were among 132 students who graduated that year, according to retired Principal Tom Callahan.

"I remember them very well," Callahan said. "My memory of them is just two outstanding student citizens. It was a heck of a group of kids in that graduating class."

As students, Wilbur and Karpinski were high achievers and surrounded themselves with a positive group of students, Callahan said. The former principal described them as "real supporters of all things Wahconah."

Callahan remembers them as good students. On Thursday, he found photos of the couple in a 1996 Waconah yearbook.

Karpinski stopped into school several times after he graduated, to visit Callahan, but he hadn't returned in several years, he said.

"That was a happy class. We had a good time with them," he said. "It's just, obviously, a tragedy. I feel just awful for them, their whole family."

When many Dalton residents heard Wilbur's name, their thoughts immediately went to her father, Steven, who worked as a color laboratory technician at Crane & Co. in the Byron Weston Mill for over 20 years until his retirement. He died in 2014, at age 59, leaving behind his wife, Marites "Tess" Wilbur, and two daughters.

"I won't even try to imagine how I'd deal with that," Bartels said of the deaths.

"This is particularly disturbing when it concerns a member connected to the community," said fellow Select Board member John Boyle. "There's only one word that describes this whole event, and that's 'tragic.' "

After graduating from Wahconah, the couple went off to college — Wilbur to law school — and started their careers in Alexandria, Va., according to Kristen Wilbur. After spending six or seven years there, they returned to Massachusetts.

In 2016, they purchased their Home Road land and began to build a house, according to Massachusetts land records. Until it was completed, just before last Christmas, they were living in a construction trailer on the property with their children.

The couple referred to the two-floor home that burned Wednesday as the "carriage house," as they intended to eventually build a larger home on the property, Wilbur's sister said.

"I hope that there's closure," Bartels said of the investigation. "There are a lot of questions that people have."