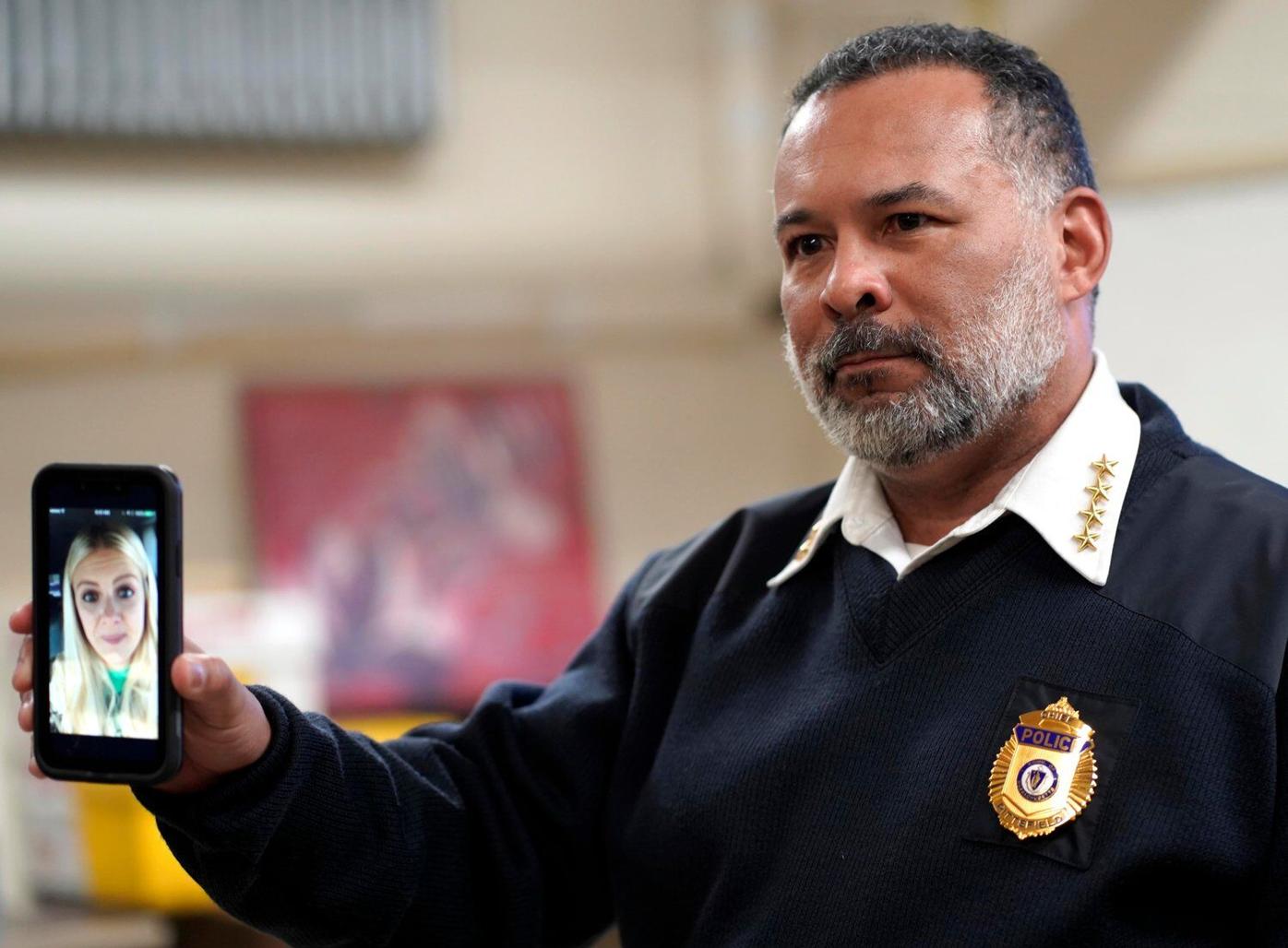 Pittsfield Police Chief Michael Wynn announces a new mobile app called Vitals at a Tuesday news conference. The app will allow residents to provide pertinent personal medical information that could help a first responder de-escalate or resolve a situation if a resident has special or specific needs. 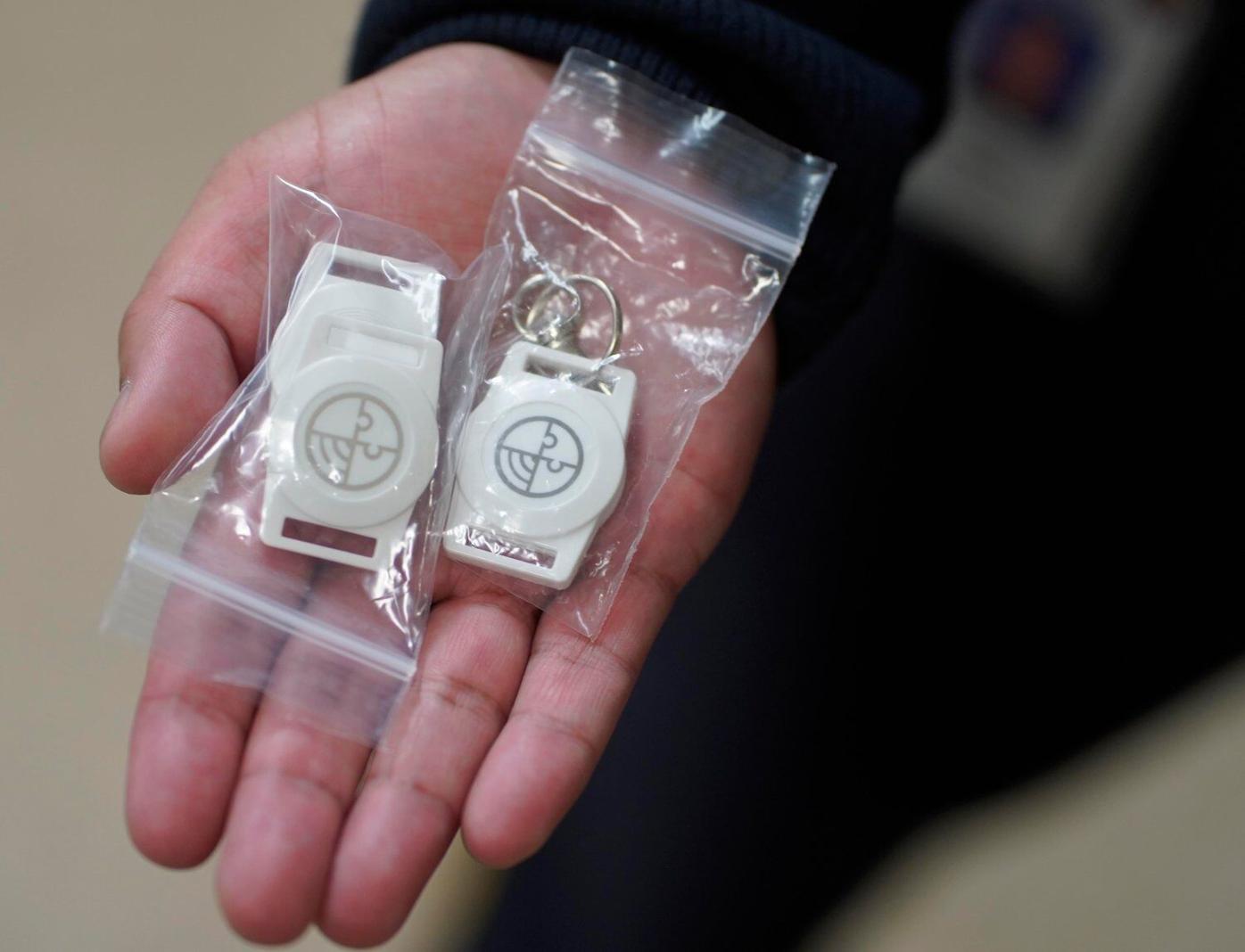 Pittsfield Police Chief Michael Wynn announces a new mobile app called Vitals at a Tuesday news conference. The app will allow residents to provide pertinent personal medical information that could help a first responder de-escalate or resolve a situation if a resident has special or specific needs.

PITTSFIELD — The Pittsfield Police Department plans to deploy an app that will help first responders adjust their response to the vulnerabilities of residents, officials announced Tuesday.

The app is called Vitals, and it allows those close to people with unique needs — officials cited people with autism, dementia and mental health issues — to obtain a beacon that the person can carry, alerting officers with the app to their needs.

In this way, officers and other responders say they aim to cater their response to the needs of the individual.

The Pittsfield Fire Department, County Ambulance and the Berkshire County Sheriff's Office will also use the new tech, officials said during a Tuesday news conference at the police station. Sheriff Thomas Bowler said he hopes the initiative extends countywide.

People with vulnerable loved ones voluntarily sign up for the program, Police Chief Michael Wynn said. Enrollees typically pay $10 for the beacon that alerts officers, he said, though the department has 60 to give out for free as part of the rollout.

People can wear the beacon as a necklace, keychain, bracelet or card. Android phones can also serve as beacons, according to the company behind the platform.

When a first responder comes within 80 feet of a beacon, the responder will get a notification on their phone about the person's needs and triggers. Family members can also upload comforting video messages that responders can play for the person.

Wynn said the project will cost $26,730 for the first three years and will be covered by a state grant through that time. That cost includes training and rollout assistance, he said.

Mayor Linda Tyer said she is proud that the department will be the first in the northeast to use the technology, which she said would improve residents' experience with responders.

"This particular initiative addresses a vulnerable population in our community," she said.

The Checkup for May 7: More than half of Massachusetts adults fully vaccinated