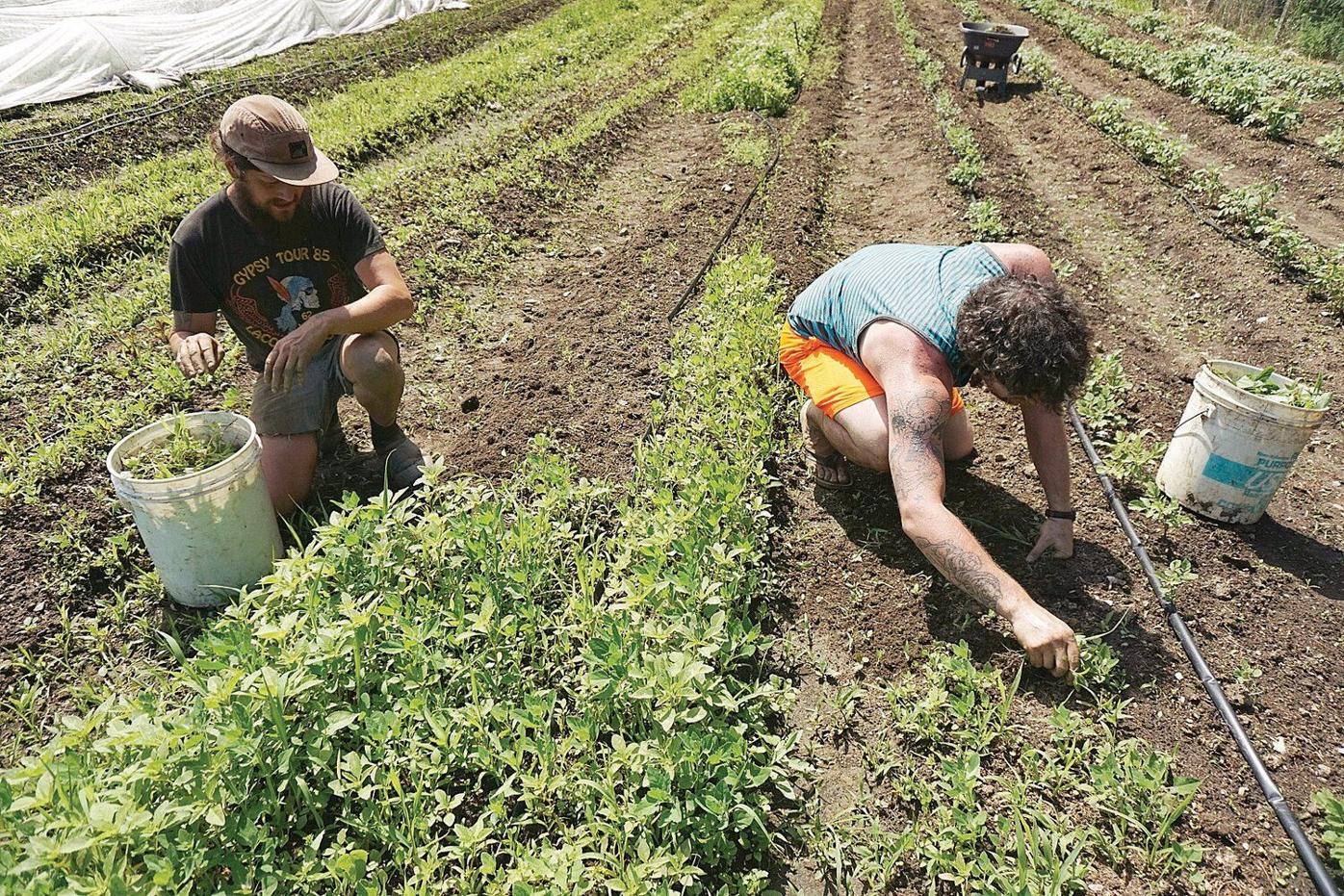 If you're thinking about buying a CSA share for next summer, now is the time to sign up. Most farms start filling slots in the winter, early spring. 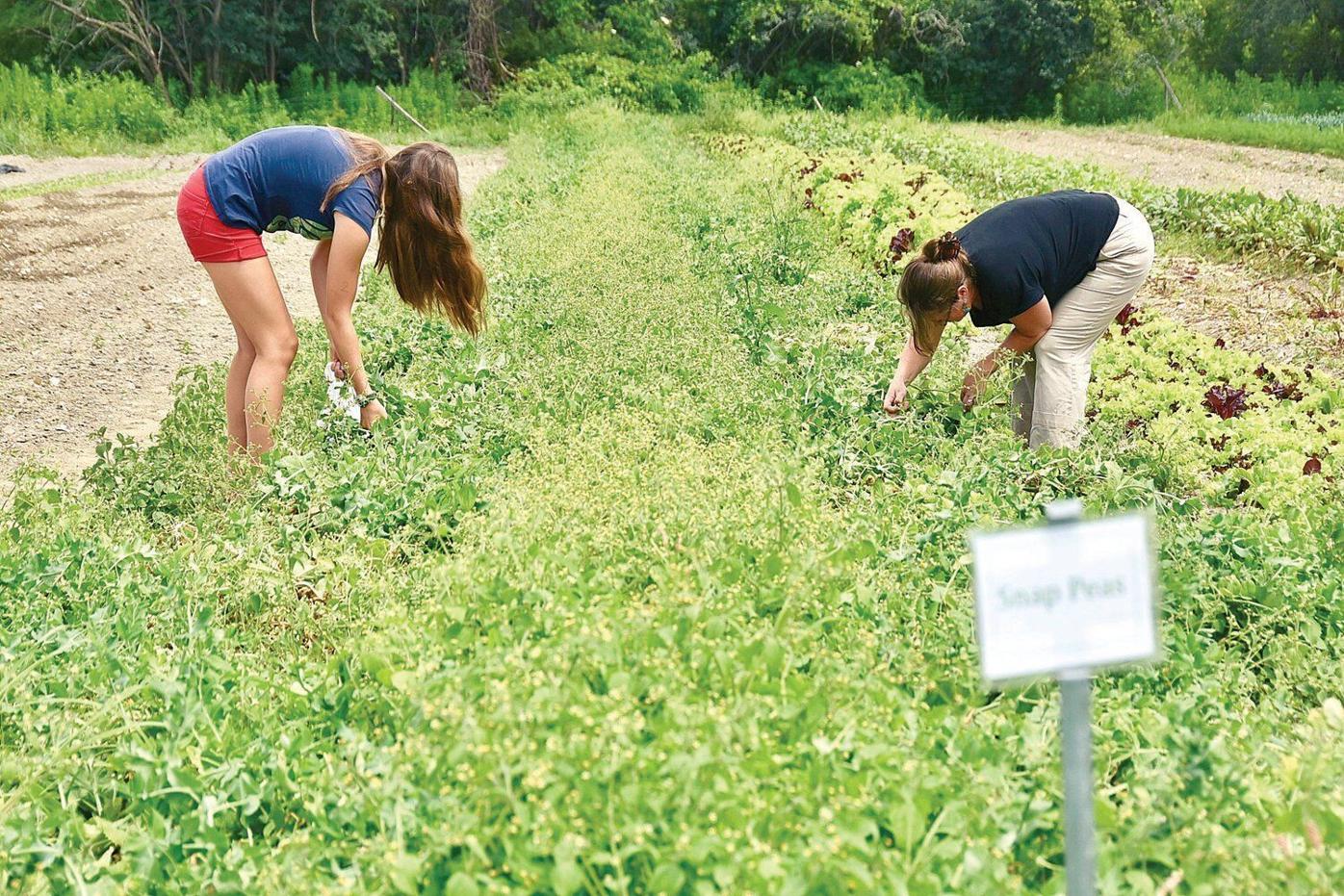 Some CSA shares require a certain amount of shared work on the farms per season, which many enjoy because it gives them a chance to learn about farming first hand. 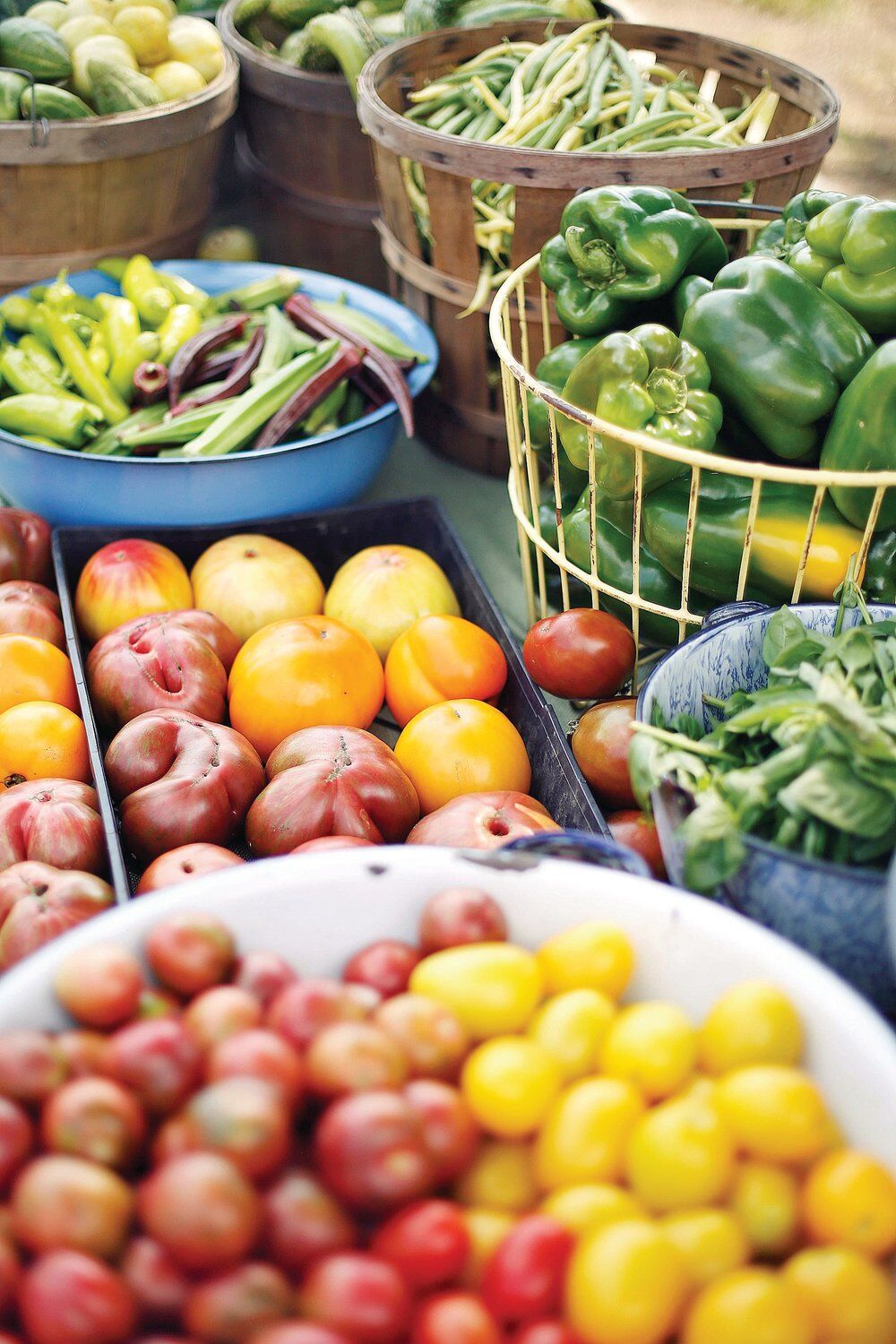 Each farm offers their CSA shares differently. Some allow customers to pick their own vegetables, others offer pre-packaged boxes.

If you're thinking about buying a CSA share for next summer, now is the time to sign up. Most farms start filling slots in the winter, early spring.

Some CSA shares require a certain amount of shared work on the farms per season, which many enjoy because it gives them a chance to learn about farming first hand.

Each farm offers their CSA shares differently. Some allow customers to pick their own vegetables, others offer pre-packaged boxes.

When Robyn Van En began offering Community Supported Agriculture (CSA) shares in the mid-1980s at Indian Line Farm, she envisioned a movement taking root in the Berkshires. Developed on other continents, the concept of consumers directly buying a portion of a farm's harvest in advance would spread across North America from the South Egremont farm as well as a New Hampshire farm that was also pioneering the model.

By 2007, there were 12,549 CSA farms in the U.S. alone, according to the U.S. Department of Agriculture's census that year. Today, Berkshire Grown, a nonprofit that links farmers to the broader regional community, lists 18 Berkshire County farmer members who offer CSAs, as well as 13 others in neighboring areas. And that group isn't comprehensive; Full Well Farm in Adams, for instance, will debut its CSA program this coming season, providing shares from June through October. Those warmer days may seem far off now, but one of the tenets of CSA is obtaining funds for farmers well ahead of harvesting.

"For us, it means we never have to take out spring loans," Keen said. "For the farmer, it's terrific. It's a little bit of financial security, but it's also — what I tell my members is that, I want to be the best farmer I can be. And if I can farm when it's time to farm, that's great. But if I'm having to try to sell CSA shares in April and May, then it's taking me away from what I do best."

Keen and her husband, Al Thorp, took over Indian Line Farm after Van En died of an asthma attack in 1997. Today, they manage about 17 acres and produce "pretty much every vegetable you can imagine except potatoes, sweet corn and winter squash," according to Keen. They carry on the CSA tradition by selling a suite of options each year that includes a full-season produce share, which begins in early June, ends the last week in October and costs $685; a half produce share, which allows members to visit every other week for vegetables at a cost of $385; and a working share, which requires members to commit to four hours of work on the farm for at least eight sessions from May through October. In exchange for their labor, these members pay $435 instead of the standard full-season share price. Though various configurations of CSA shares exist, the working aspect is common to many farms and may have helped expedite the growth of CSA farms.

"It attracted a lot of young people who felt like, 'Wow, this is a way I could actually get into farming with very little experience,'" Keen said, noting that some may have realized full-time farming wasn't a good career choice for them.

Some CSA shares involve taking a bag and filling it with whatever the customer chooses. The other extreme is picking up a pre-packed box. At Indian Line Farm, it's a hybrid. On pick-up days, which are usually Tuesdays and Fridays, members can take multiple items from a "choice" table up to a certain amount. Brussels sprouts, leeks, and pea shoots were among the vegetables available on that table recently. Additionally, bins of greens, squashes or roots that can be mined up to a certain weight. It's more of a grocery store experience than some CSA farms can offer, and it requires a healthy appetite.

"The principal reason people don't sign up is because you're giving away too much food, strangely. That is the main reason people don't sign up, across the board. When you talk to CSAs around the country, that's it," Keen said. "So, there's this balance of trying to feel like people are getting a good deal, but also not overwhelming them because people hate throwing food away."

"If you only lose 15 percent every year, that's really great," she said.

The farm has 153 members who buy full and half shares, the latter a better option for singles and couples who can't stomach the cost or haul of the full share. This year, the farm offered an early bird sign-up period for the first time. About 75 percent of its spots are full already, Keen said, but interested members can still sign up by visiting the farm's website. That is the case with many CSA farms, including Full Well Farm. Meg Bantle is looking forward to the relationships that Full Well's CSA will help cultivate.

"What we want is to bring more people here, to have the farm feel like a community hub," the farmer said. "We get more financial security through that, but also, hopefully people get more than just vegetables. They get conversations with farmers and walks on this beautiful property."