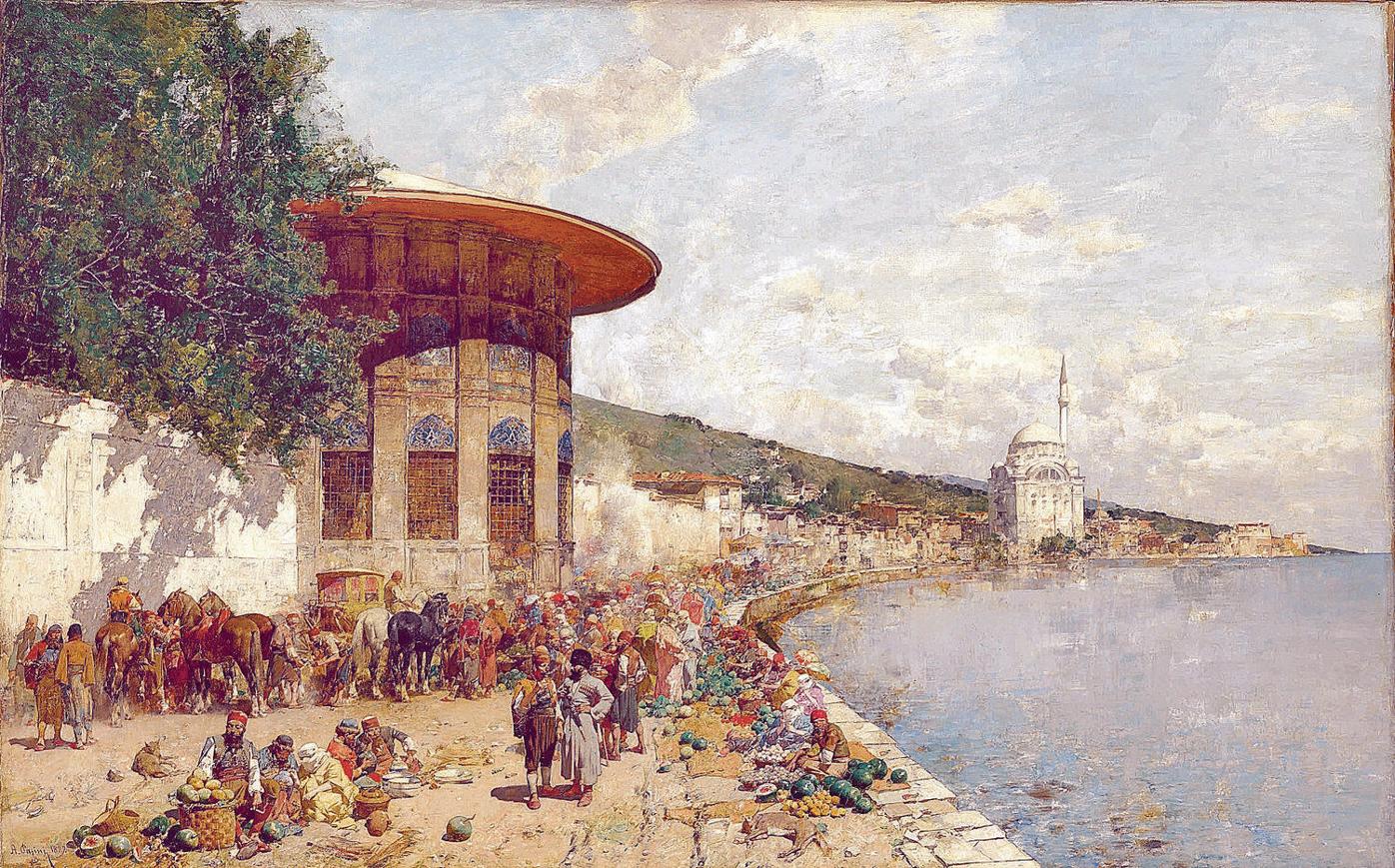 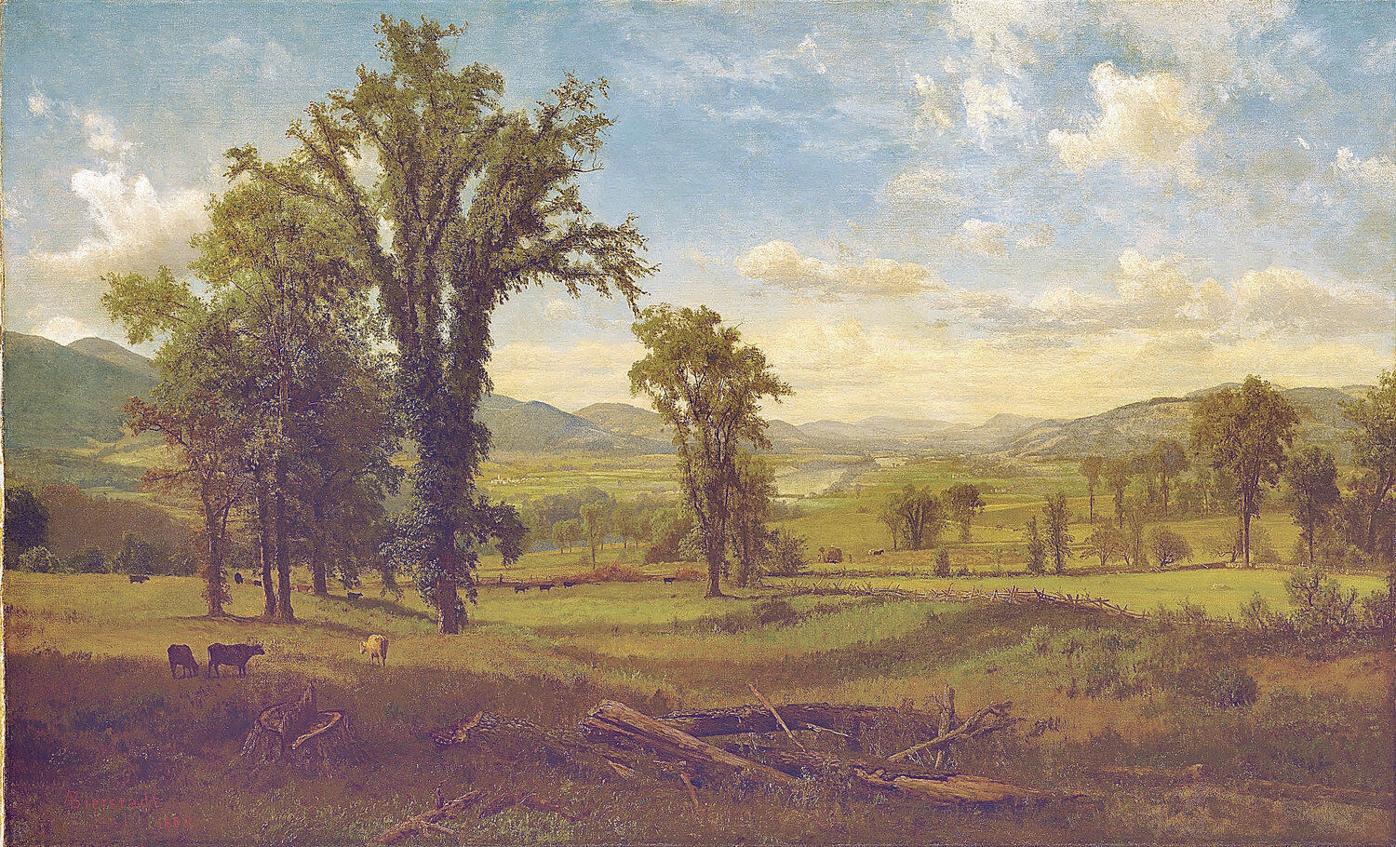 This story was updated to correct the location of two sculptures.

PITTSFIELD — Though bundled off a year ago on a one-way trip, 16 works from the Berkshire Museum collection, one of them nearly 500 years old, are heading home.

After deciding this week to retain 18 of the 40 pieces they listed for sale last year, museum trustees are preparing to receive a return shipment from Sotheby's vaults in New York City.

"The works will be returned to the museum, but a specific timeline has yet to be determined," said Carol Bosco Baumann, the museum's spokeswoman.

Headed back: A girl with her dog. Scenes from the Catskills and Rockies. And Diana and Mr. W. Cave..

For security reasons, it's likely that the shipments will return unheralded, with no one striking up the band for Pieter de Hooch's "The Music Party" or throwing a bash for Raoul Dufy's fetching 1935 watercolor "La Fete."

The works returning to Pittsfield, and two sculptures that will also be retained, are close in number to the 22 pieces that found new owners. But they are worth far less.

Based on the original low-bid estimates assigned by Sotheby's, the 18 works listed for sale were valued collectively at $2,985,000. That does not include estimates for two late-19th-century marble sculptures, for which Sotheby's did not predict auction values. The pieces are now at the museum.

And that's not including the value of two sculptures by Alexander Calder that did not receive pre-auction estimates from Sotheby's. Both ended up selling to the Calder Foundation of New York City, one of them, "Double Arc and Sphere," for $1 million.

Clearly, the 22 works that were sold, including two paintings by Norman Rockwell, fetched well more than the total of low-bid estimates initially assigned by Sotheby's.

How much the museum's former holdings overshot those estimates remains unknown to the public in many cases. Sale prices have not been disclosed for most of the works transferred through private deals rather than open auctions, including sales to nonprofit museums.

That includes the sale price of Frederic Edwin Church's "Valley of Santa Isabel, New Granada," which failed to sell at Sotheby's on the last day of May auctions, despite receiving a high bid of $4,250,000. It was later purchased for an undisclosed sum by the Pennsylvania Academy of the Fine Arts, which announced that residents of Berkshire County can gain admission for free.

At a trustees' meeting Monday, the museum's leaders decided not to raise the remaining $1.75 million allowed by a Supreme Judicial Court order.

Baumann confirmed this week that the decision to stop sales short of $55 million in net proceeds, the ceiling allowed by the April court ruling, took into account a request received from Attorney General Maura Healey.

That office told The Eagle that it had urged David Ellis, the museum's acting executive director, not to list a third group of works for sale, despite the institution's authorization by the court to do so if it wished.

"There were many factors the board considered, among them, the view of the Office of the Attorney General," Baumann said.

Along with deciding to halt sales with net proceeds in hand of $53.25 million, trustees this week directed museum staff to seek competitive bids for work to waterproof parts of the building, improve its loading dock and shore up sewer lines. The museum did not say how much those repairs are expected to cost.

Meantime, a capital fundraising campaign that former Executive Director Van Shields put on hold will be relaunched, Baumann said, in response to questions about the drive's status.

Baumann said the effort will restart once the museum hires a new executive director to replace Shields, who left in June, and a new chief engagement officer.

The following is an alphabetical list of the pieces that will be returned to Pittsfield (dates of their creation are noted when available):

- George Inness, "Mountain Landscape — The Painter at Work (Leeds in the Catskills, with the Artist Sketching)," circa 1867-1869, oil on canvas

- Jan Victors, "Benjamin and His Brethren," oil on canvas

The following two sculptures were among the 18 works initially listed for sale but are now on display at the museum: