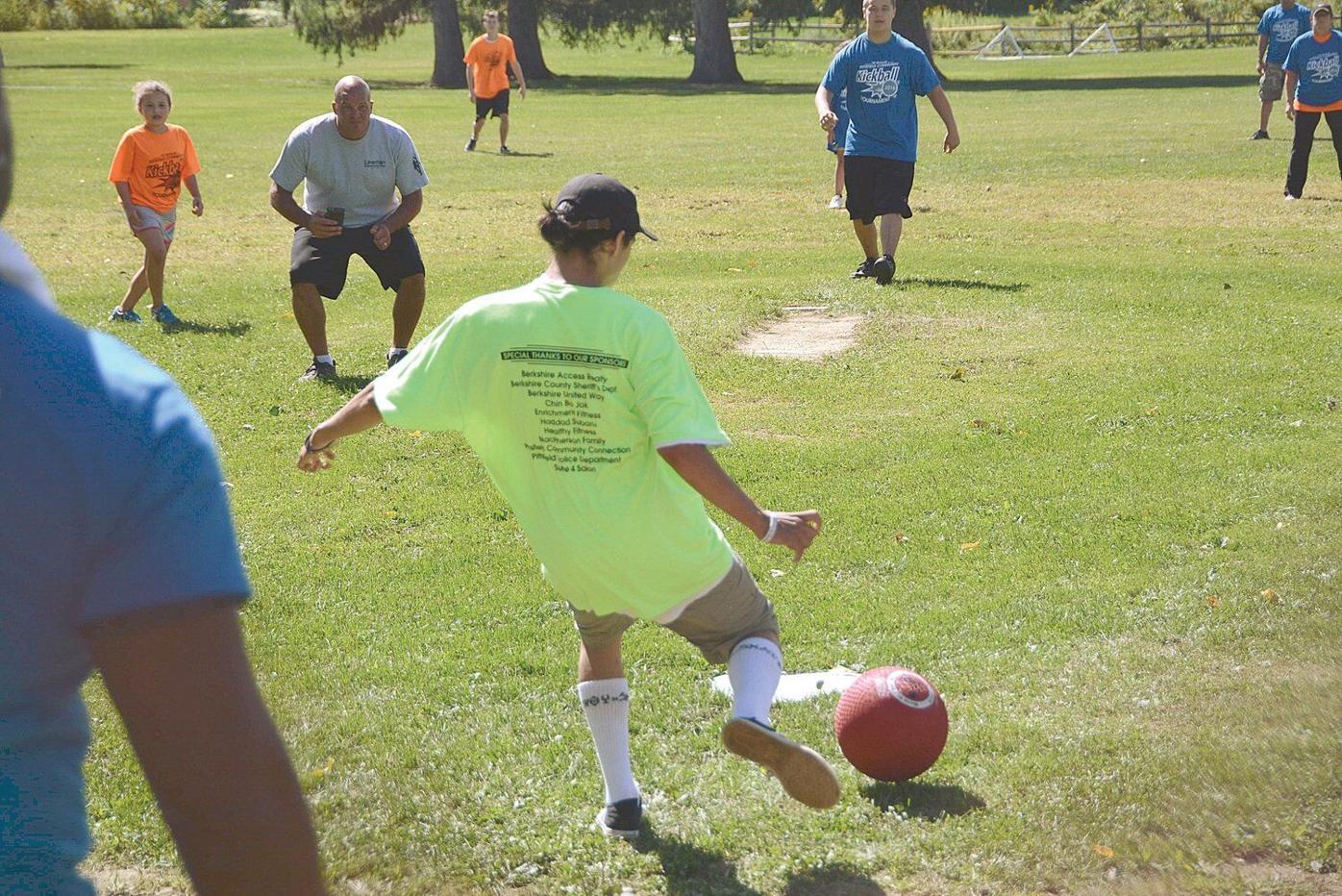 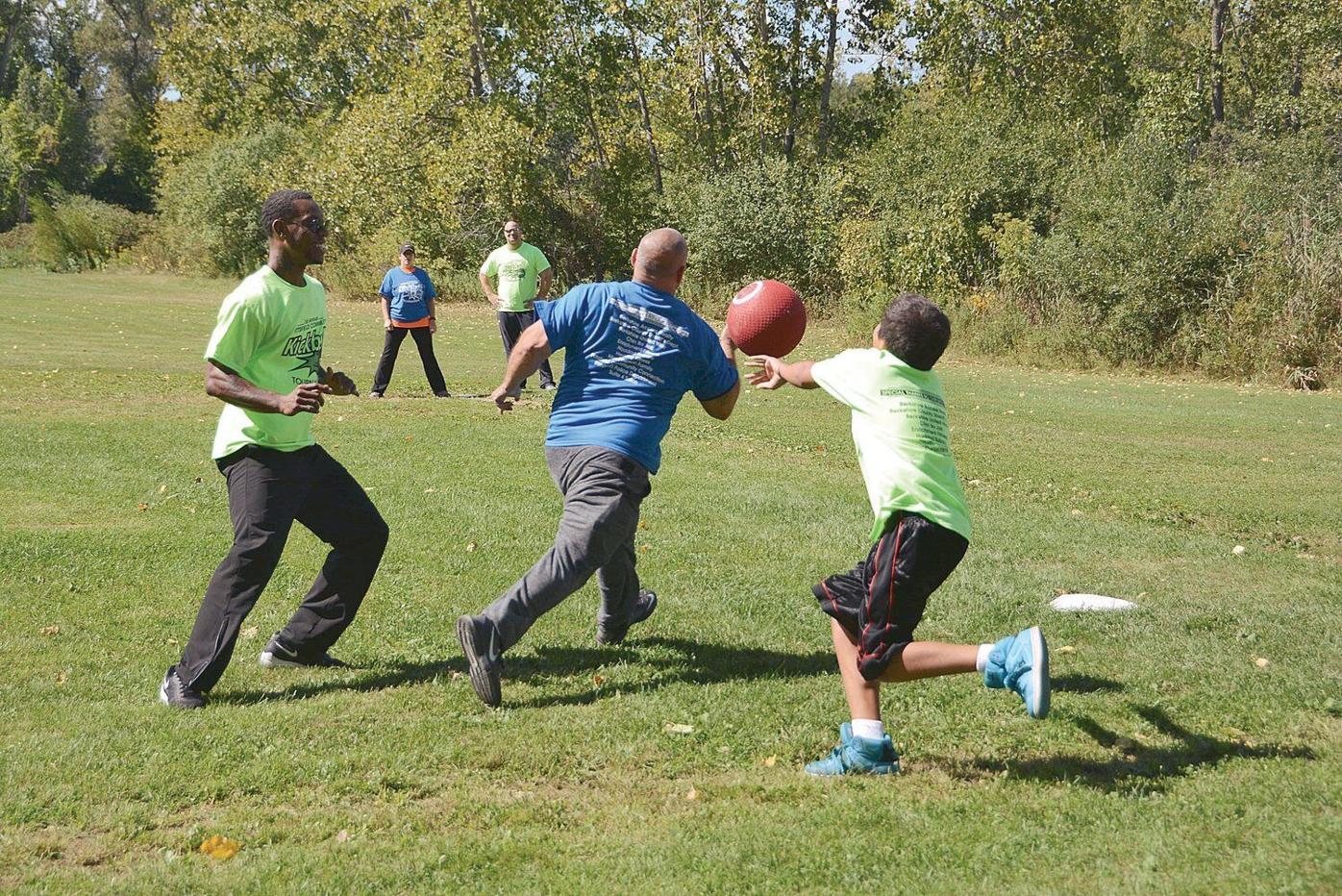 As I sit down to write a column about summer sports I can't help but turn to my left and notice nothing but dark skies and plenty of rain — I guess it's just been one of those years. With Phase 2 of Gov. Charlie Baker's plan to re-open the state underway, youth baseball and softball programs are gearing up to safely play throughout the summer.

These spring-turned-summer programs won't be competing for a shot in a big tournament and look like they will be a bit more casual than usual.

Don't get me wrong, these kids are competitive and will go out and try to win, but the focus of these summer sports are to give kids the opportunity to get some exercise and play a game they enjoy with some of their friends — in a safe way, as we adjust in this pandemic.

It was hard to not think about being a teenager trying to put together pickup games when hearing about this unique opportunity to play throughout the summer. With that in mind, I thought it would be a good idea to put together a ranking of the best — I am not sure whether to call them backyard games, schoolyard games, or pick up games — that are ideal for the summer.

Here we go — the Top 5 back-to-the-schoolyard games that can make a summer.

Have you ever watched a football game and heard an announcer mention that the offense is drawing plays in the dirt? They aren't being literal when they say that — unless you're playing flag football. I remember back to actually getting down on a knee, in some dirt, to draw out the "Hook and Lateral" the Miami Dolphins used against the San Diego Chargers back in 1981 and it worked like a charm. Flag football lacks the physicality of real football, of course, but it has an element of creativity that can be only found on the school yard.

I am not sure how many people would even put this on in their Top 5, but if you did, odds are you went to Egremont Elementary School. For most kids, it is a challenge to get out of bed in the morning, unless you can arrive to school early and bounce a ball off the outside wall of the school's gym — the ideal playing surface for an all-time classic. Players take turns throwing a ball, well, off the wall and forcing other players to field the ball off the wall. The point is to play the cleanest game you can, or start running. If you fumble a ball you must run and touch the wall before someone else can field the ball and throw it off the wall before you can reach safely. An ideal game for kids who love baseball, you can implement rules like having to throw the ball from where you field it and pegs. A very very important disclaimer here.. if one of your friends is a lacrosse player and convinces you that the game would be more fun with a lacrosse ball, don't listen them, especially if you're playing pegs. This is some advice my friends and I learned the hard way back in the day.

Another luxury of attending Egremont was the fact it had a four-square court. Keep in mind, this is a court you could also set up with just a piece of chalk. Not only did my third grade teacher take us out to play whenever we finished testing throughout the spring, but because of the game's limit of players at a time there was usually a relatively large audience, who were mostly just waiting for their time to shine, watching on to raise the intensity. The one trend with most of these games is creativity and I am positive four square takes the cake. Once you hit that king's square, you truly feel like a king with your ability to use any rules you want... you could even create your own rules. From having to tap the ball twice before sending it to another square, to walking along the boundaries before spiking the ball into an unprepared kid's square (which probably wasn't the most fair rule in hindsight), this game combines the perfect amount of creativity and athleticism.

Reminiscing about all these different games, each time I thought of Wiffle ball it didn't necessarily involve the yellow bat and ball combo that could be found at the corner store. The normal version of Wiffle ball is great, for sure, but why not make it better? Do kids really want to play a game that involves 3-to-5 pitch at bats with the end result being a slap single into the hole between first and second base? Kids may play baseball with the goal of slapping those singles like Ichiro Suzuki and there is nothing wrong with that, but once you're participating in a playground game you want to hit that ball so hard it circles the world and lands back on home plate. So, here is some advice. I am not sure where to get this bat, but every friend group has that one friend who didn't have that yellow bat, but a much thicker orange one capable of doing plenty of damage — use that one instead in order to spice up the game. If you're looking for a little more zest, wrap electrical tape around that ball and let the fireworks begin. One disclaimer: if your neighbor's yard is loaded with trees, there is a strong chance that ball will be one-and-done because you'll never be able to find it. On top of that, anywhere can be a field. See that garbage can top? That is first base. The tree that is kind of in center field? Second base. That bit of fence that separates the neighbors yard from your own that sticks out just a little too much? That works for third base. Uhhh... OK, fine... we'll use my hat for home plate, just please try not to step on it.

You never know the day that you'll be playing the best schoolyard game of all time for the last time — just like that, your career is over. Kickball checks all the marks needed in order to play the perfect game. You can play it with any amount, from six to 18 people, it is incredibly simple to understand and easy for anyone to jump right in and make an impact. You can even make people worse in order to balance the playing field... if they're too good, make them switch to the opposite foot! Kickball was mostly played in gym class, but it stuck around because it really doesn't require much equipment outside of a ball (see Wiffle ball if a field is unavailable). We also had a rule of that if your shoe fell off, at any time, you would be out. This wasn't a rule because people didn't know or want to tie their shoes, but made a large group, including myself, question why on earth we were wearing skateboarding shoes despite never skating a day in our lives. I think we are doing a disservice by not having more pick-up kickball games or even organized kickball leagues in our community.

That rounds out my list, I know I missed out on tag and all of its variations, but let me know if anything else was left out.

Until next week, stay safe and on track.