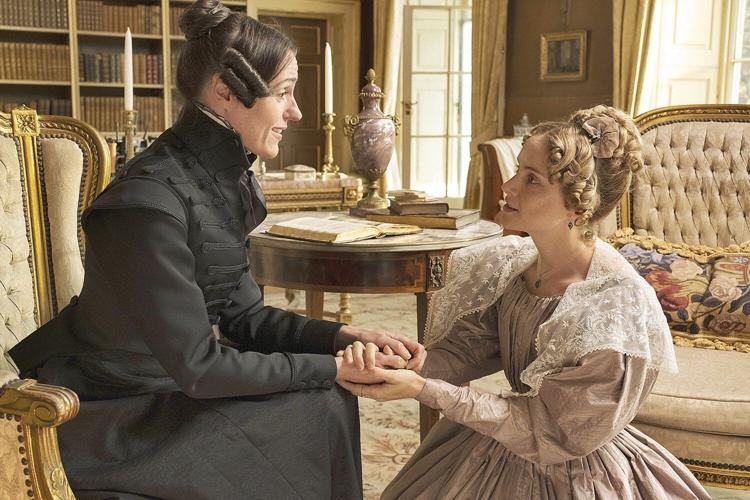 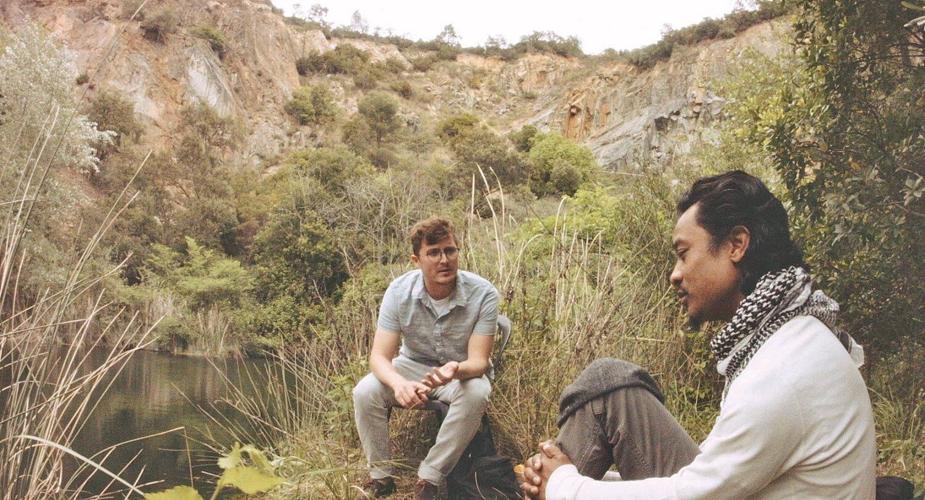 A still from the found-footage film "Victor's History."

A still from the found-footage film "Victor's History."

One of the reasons masculinity has done so well hanging on so long beyond any point of positive usability is that we all love a rogue, at least in fiction. But it's been a misunderstanding that roguishness is a quality reserved for men. Though certainly examples highlighting this mistake have seen light in our stories, I don't think I've ever seen it rendered so perfectly as in "Gentleman Jack."

Based on the life of 19th century British landowner, world traveler, diarist, and open lesbian Anne Lister — in the hands of Sally Wainwright crafting the story and Suranne Jones bringing her to miraculous life — "Gentleman Jack" both celebrates a woman in the rogue role while also examining what that role actually means, to the rogue themselves and to the people around them.

In the series, Lister returns home to her estate to find trouble in the unmined coal beds that she owns, as well as trouble in the form of Ann Walker (Sophie Rundle), who Lister marks as her future conquest. Neither situation proves an easy road for the self-assured Lister and other dramas involving her family, her servants and tenants mount. It's a period drama like you'd typically see coming over from England, but Wainwright has made the focus topsy-turvy. Mr. Darcy would be no match for Anne Lister, who would surely steal Elizabeth Bennett's hand from out of his grasp with no problem.

Wainwright has already won acclaim by taking a traditionally masculine form — the uniformed cop drama — and shifting it to a female-focused drama with "Happy Valley." And she had worked before with Jones on the excellent women-led detective drama "Scott and Bailey." But she's never brought the themes together quite so succinctly and entertainingly as she has with "Gentleman Jack," where she also benefits from an engulfing performance by Jones, and great work by the supporting cast, most notably Game of Thrones alum Gemma Whalen as Anne's sister, Marian.

The best rogues, though, are the ones with a soul, and Jones' Anne Lister has tons of that — a complicated soul and a fallible soul, but a soul nonetheless. It's a soul that touches a chord with those who, outside of society's norms, have no choice but to live their lives in a way that is true to themselves. And that is why "Gentleman Jack' resonates.

Taking the horror staple of the found footage film and doing something wonderfully different with it, "Victor's History" follows a small documentary film crew through what it has filmed to examine myth versus the truth, and how we react to the latter when it shatters what we accepted of the former.

Victor (Nicolas Chevaillier, who also wrote and directed the film) has hired filmmaker Dorian (Kev Clinsc) and cameraman Zuhair (Shoaib Lokhandwala) to follow him around France for a documentary about Victor's father. Victor's view of his father isn't very impartial — the documentary is expected to be a celebration rather than an examination — and Victor's single-minded pursuit becomes continually at odds with the information about his father that the effort uncovers at each filming location.

But Victor is also in conflict because of the ethnicity of his crew. Dorian, who is African-Vietnamese, and Zuhair, who is Indian, begin to be bruised by some of Victor's attitudes that reek of a colonialism that some believe is now a part of history. They fight back, trying to steer Victor into understanding how this is coming out in his words, but it's here that Chevillier gets to the core of this problem and what is often missed about it.

To white people, accepting their personal racism can sometimes feel like not only a rejection of their own family and its history, but an actual one as well. The emotional institutions that have been embraced as an important part of your identity begin to crumble, and sometimes the immediate, personal ones can become strained, as well. And historically, when white people are put in the position of facing that choice, it doesn't end well.

Chevaillier peppers these ideas with some hilarious discussions among the crew and their funder, with good performances by Clinsc and Lokhandwala who give their characters personalities you can latch on to beyond their roles as placeholders for larger cultures. "Victor's History" is unexpectedly a smart and amusing examination of the horrible residue of racist history.