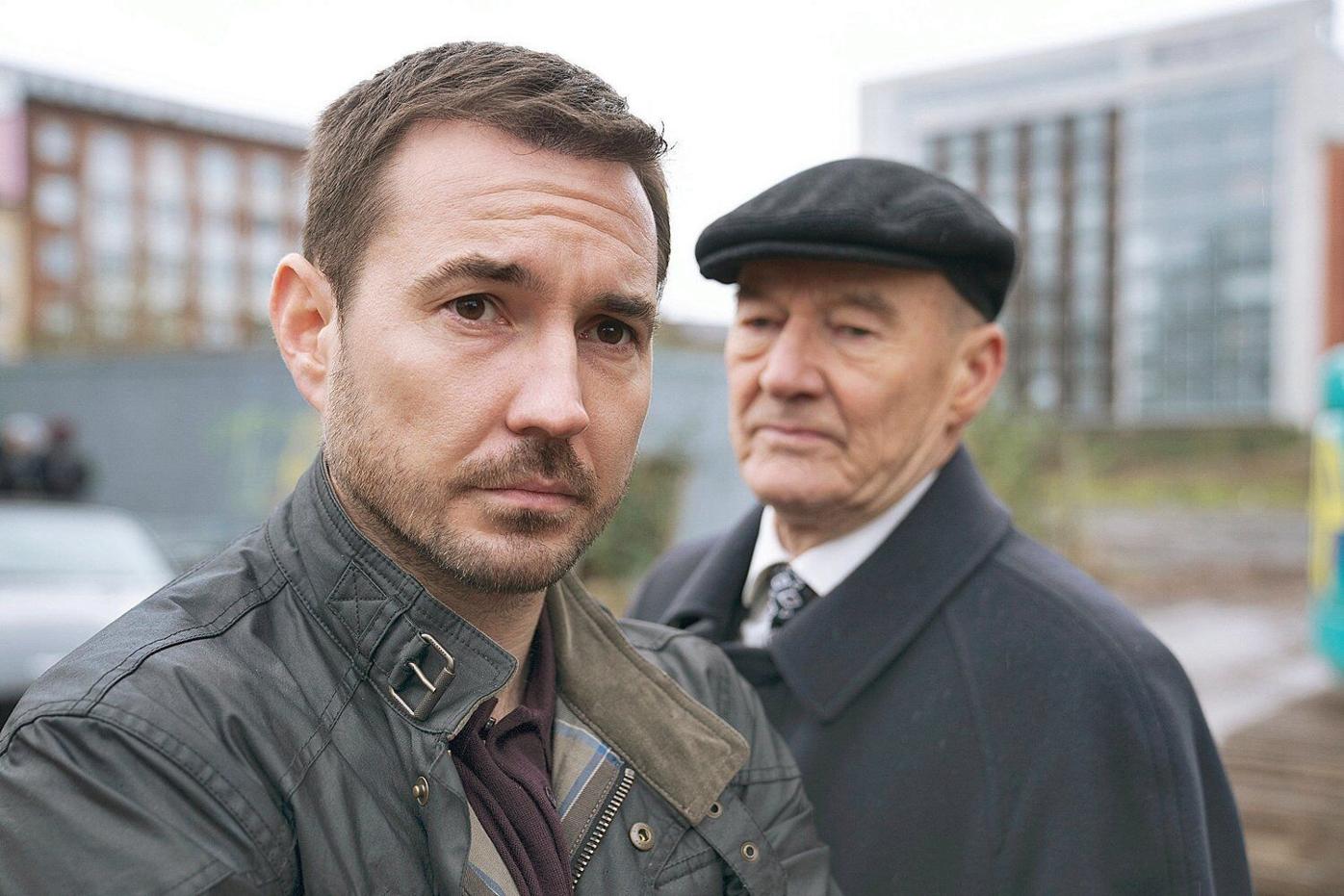 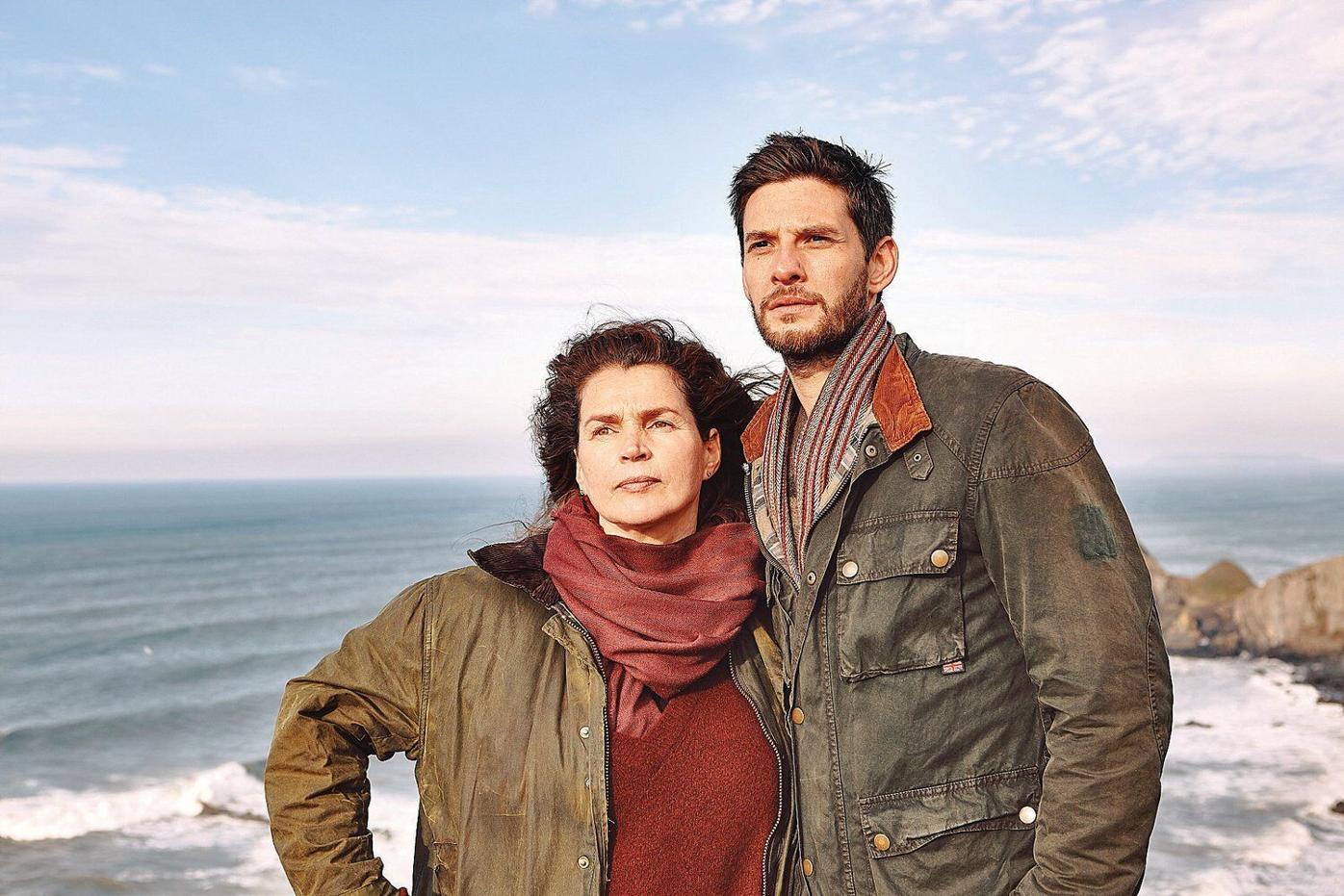 The trope of the older man in a romance with a younger woman is practically part of the cultural air we breathe, so much so that Woody Allen managed to grossly act it out for years without anyone batting an eye. But it was part of a tradition that saw William Holden, Humphrey Bogart and Fred Astaire all woo Audrey Hepburn. The British series "Gold Digger" aims to flip that cliche as it focuses on the romance between an older woman and a younger man, and the familial fallout that results.

Julia (Julia Ormond) is divorced and meets Benjamin (Ben Barnes) in a museum. They hit it off and begin dating, but Julia's three children present an obstruction to their happiness. For one thing, it's moving far too fast for them. For another, there's the behind-the-scenes manipulation by their father Ted (Alex Jennings) and his wife (Nikki Amuka-Bird), Julia's former best friend who had an affair with Ted while Julia was still married to him.

There's also a secret in the past between Julia and Ted that is only hinted at through sudden flashbacks, and also each of the three children's personal dramas that they struggle through as they're dealing with the suspected scalawag that their mother is dating. It's a full plate for any family.

"Gold Digger" is a twisty drama that keeps you guessing as to whether Benjamin is a cad out to get the family's riches or a well-intentioned Prince Charming trying to save Julia from her toxic family. Or is it a little of both? One thing is for sure — Benjamin also has a secret of his own and it's destined to be the deciding factor in whether the relationship coalesces or crumbles.

It's a soap opera for sure, but it's a well-realized soap opera with a cast that takes it seriously enough so that you're drawn into unfolding disasters and deceptions. Nikki Amuka-Bird is the definite standout, adding some levity to her performance as Julia's former best friend, acknowledging the serious parts but also embracing the absurd ones, taking her portrayal beyond the limits the production lays out.

The pleasures of over-the-top drama are partly contingent on new situations being thrown at you. Featuring an entitled rich family is just not enough anymore and "The Nest" really knocks the ball out of the park in this realm. There is an entitled rich family, yes, but in fashioning a dramatic situation for them to suffer through, "The Nest" manages to deliver broad melodrama through subject matter that hasn't been done to death and using each of the characters' unlikable fallibilities as the engines which drive the mess of a life contained in this series.

Dan (Martin Compston) and Emily (Sophie Rundle) are by all views a perfect, affluent couple and their only real challenge — infertility — has been solved by Dan's sister, Hilary (Fiona Bell) serving as their surrogate. But when that attempt fails, the family encounters Kaya, a troubled young girl who wants to do something good in order to make up for her past mistakes. Emily becomes obsessed with Kaya serving as the new surrogate, despite Dan's objections.

If you've watched enough television soaps, you know that is the exact moment it all begins to unravel and as the dream existent of "The Nest" shatters, all forms of flawed backgrounds and relationships become revealed in the wreckage, wreaking havoc on not only Dan and Emily's life and hope for a child, but the family of Dan's sister, too, and even that of Kaya's social worker. It's a sweeping devastation of lives brought on by one simple ill-considered solution to a desire.

Compston and Rundle are both solid in their roles as deeply unlikeable people, but Shirley Henderson's appearance as Kaya's mother is a new height in Henderson's increasing portfolio of damaged and disturbing characters, the toxicity of the drama personified and unleashed. There's an aspect to "The Nest" that may be awfully silly, but it's a good, mesmerizing sort of silly that can be a strength in certain types of drama, drawing you in to enjoy the suffering and pain.

Congregate care vaccinations set to begin in Berkshires, though some will not see vaccines immediately