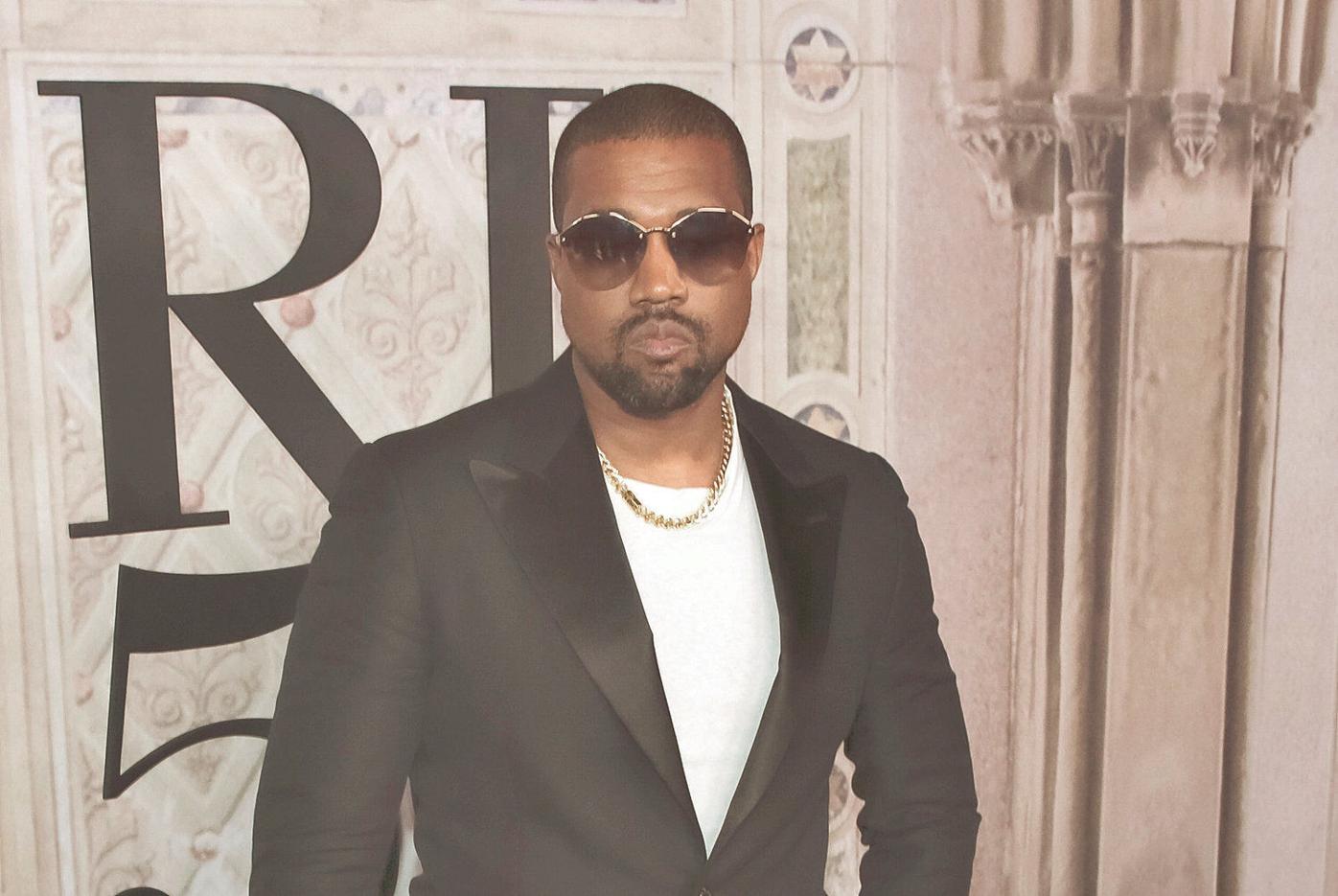 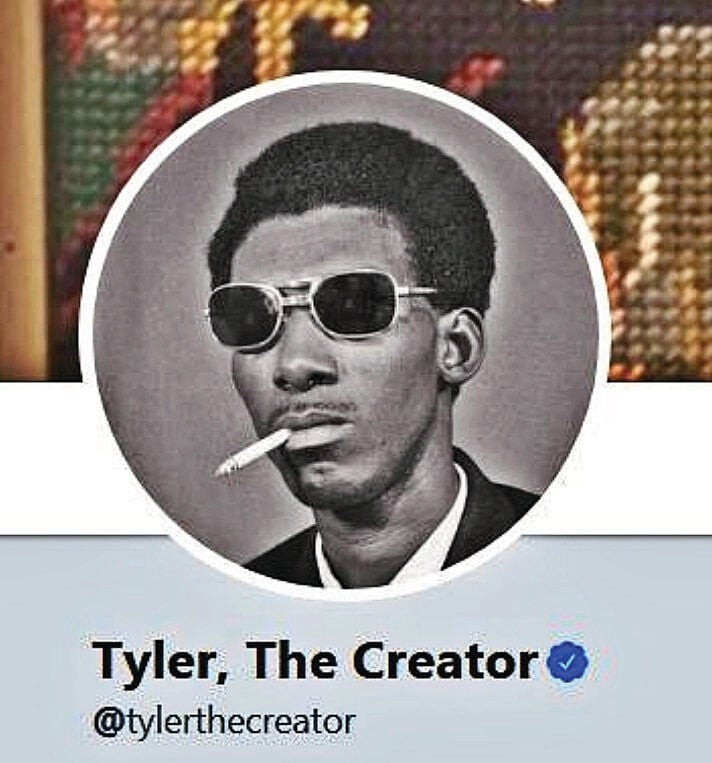 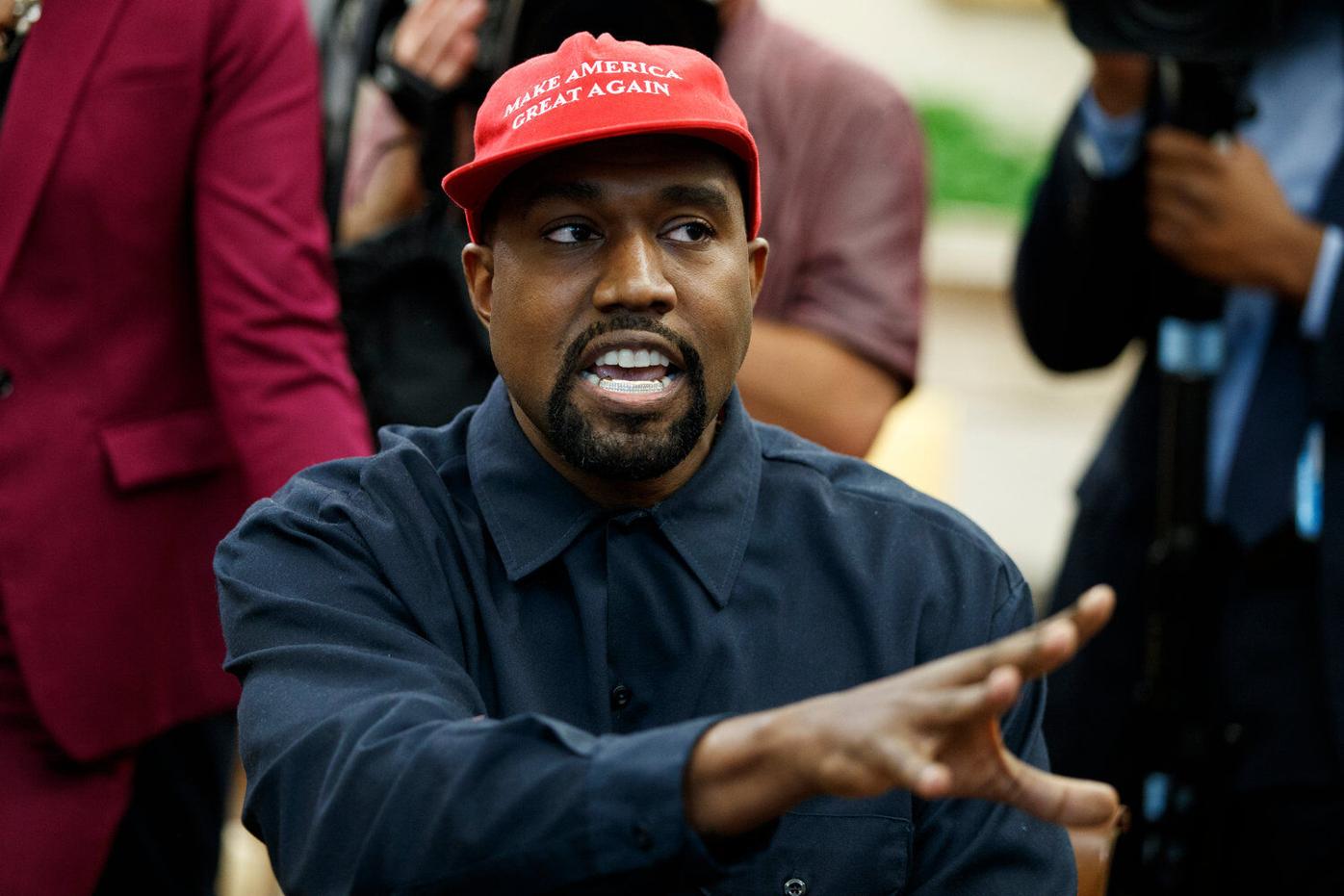 Kanye West received a personal tour of James Turrell's artwork from the artist himself on Thursday morning at the Massachusetts Museum of Contemporary Art in North Adams.

Kanye West received a personal tour of James Turrell's artwork from the artist himself on Thursday morning at the Massachusetts Museum of Contemporary Art in North Adams.

Kanye West received a personal tour of James Turrell's artwork from the artist himself on Thursday morning.

It was the famous rapper's first visit to the Massachusetts Museum of Contemporary Art, which is now home to Turrell's exhibition "Into the Light."

"Kanye is an admirer of Jim Turrell and came to visit the exhibition, and got a tour of the whole place, and heard a little bit about the history of North Adams," said Jodi Joseph, a museum spokesperson.

The museum tweeted a photo of West and Turrell immersed in the all-encompassing light that defines much of the work of Turrell's decades-long career. The tweet quotes West telling Turrell, "you finally got me here, bro."

Also along for the tour Thursday morning was museum Director Joseph Thompson, as well as West's friend and fellow artist Tyler the Creator, who showed interest in the history of the site.

"[West] seemed charmed by getting to spend time in the Turrell exhibition with [the artist], and he talked at length with [museum curator] Denise Markonish," Joseph said.

An upcoming exhibition titled "Suffering from Realness" is inspired by a West lyric, "doctors say I'm the illest / `Cause I'm suffering from realness." The exhibition, which was curated by Markonish and opens in April, "explores the fluidity of identity and the media rituals performed to tell the narrative of 'realness,'" according to the museum.

West also spent time in "In Harmonicity, The Tonal Walkway," by artist Julianne Swartz, an immersive soundscape created in collaboration with the band Roomful of Teeth in the tunnel that connects museum building 10 with buildings seven and eight.

Roomful of Teeth is a regular presence at Mass MoCA and, in 2015, played with West at the Hollywood Bowl in Los Angeles, Calif.

Turrell's exhibition was part of the opening of Mass MoCA's massive building six in 2017 and is slated to be on view for 25 years.

"It certainly made for a very lively morning in North Adams," Joseph said of West's visit.