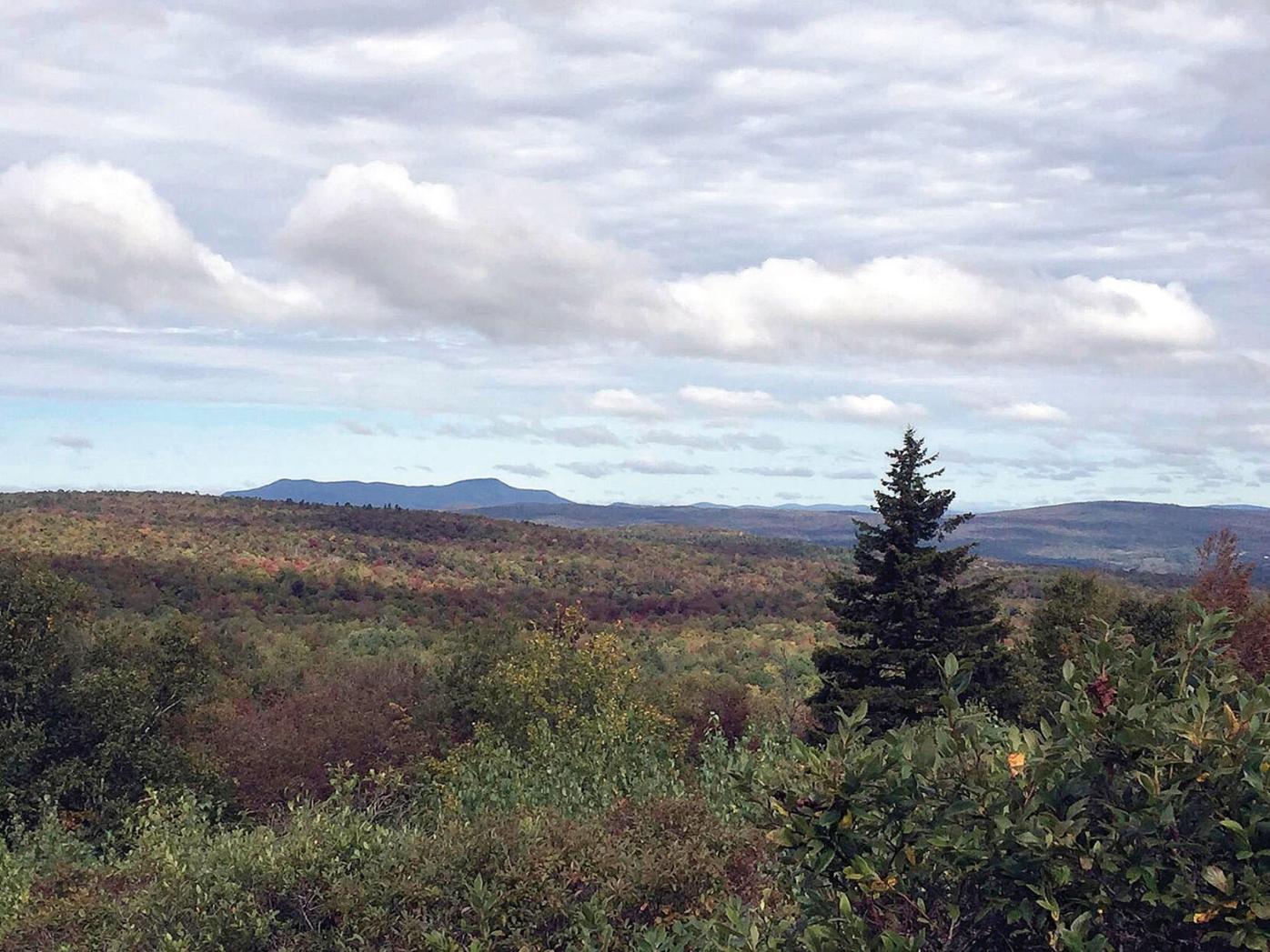 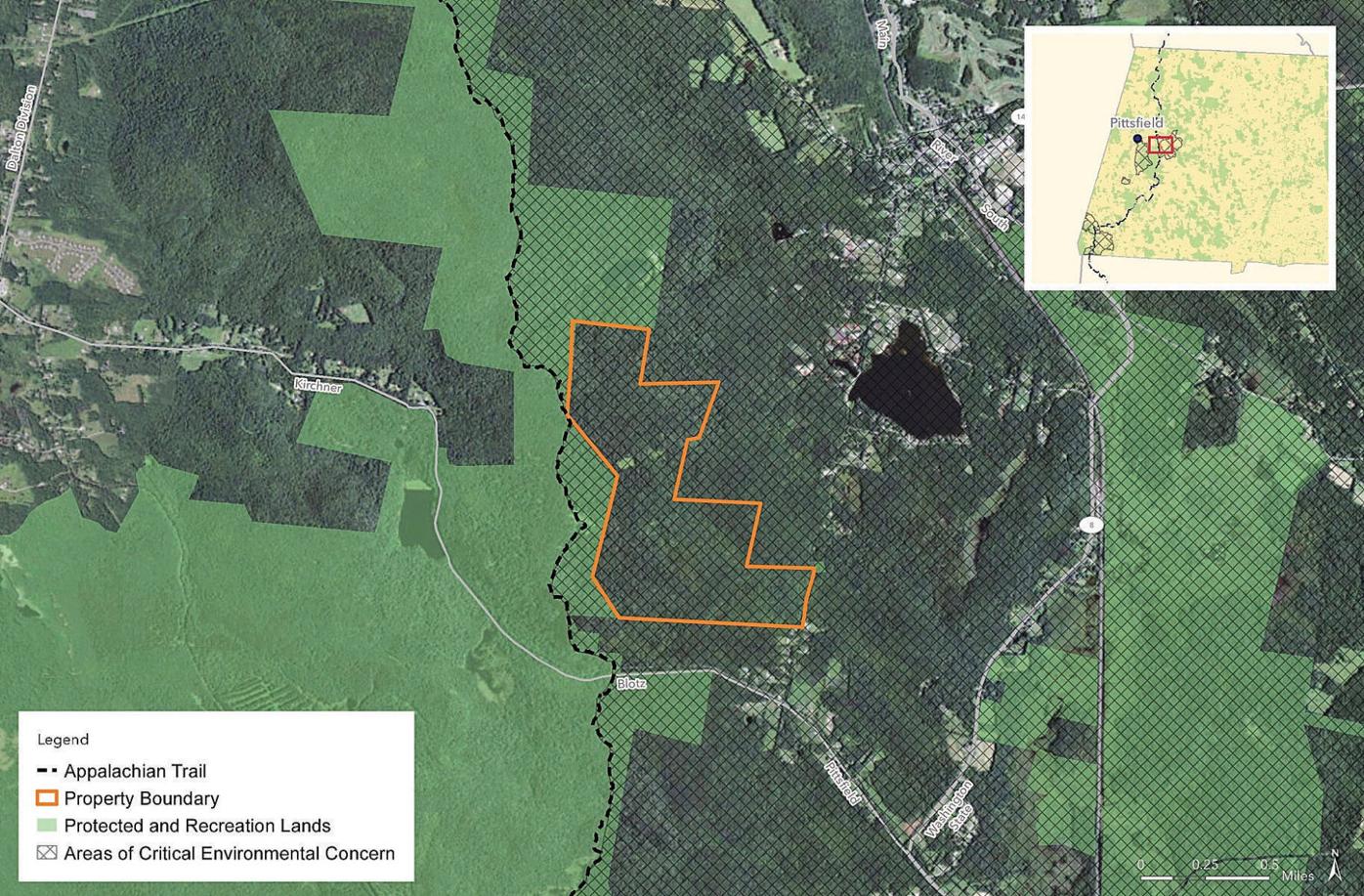 HINSDALE — A hiker's utopia of spectacular views toward Mount Greylock, the summit of Warner Hill along the Appalachian Trail has added protection courtesy of the National Park Service.

The park service, through the Trust for Public Land, has secured a 370-acre tract adjoining the 1,650-foot peak that expands the easterly corridor along the trail in the southern part of town.

"This project in Hinsdale will buffer the trail from incompatible development, protect the scenic views from Warner Hill, provide important wildlife habitat connectivity and improve outstanding recreational opportunities," said Hawk Metheny. Metheny is New England regional director for the Appalachian Trail Conservancy, the nonprofit dedicated to the preservation and management of the AT.

"Hinsdale is proud to have a section of the Appalachian trail wind through our community and contribute to the abundant open space that attracts visitors and enhances the qualify of life for our residents," said Town Administrator Ryan Aylesworth.

The Trust for Public Land facilitated the purchase of the property from two separate owners that includes part of the Hinsdale Flats, a state recognized Area of Critical Environmental Concern, according to trust project manager Kelly Boling. Once a done deal, the land was resold at the same undisclosed price to the park service, which oversees the trail that stretches from Maine to Georgia.

"This is one of the parcels we identified to protect the Appalachian Trail hiking experience," he said.

The newly protected area features forested slopes, fragile wetlands and rare plant species added to the trail corridor that narrowed to just a few hundred feet in this location. Trust officials hope to work with willing landowners to protect land along the trail where the corridor is narrow.

In addition, the parcel adds to a network of contiguous protected lands that buffer Pittsfield's public water supply and connect with October Mountain State Forest, the commonwealth's largest state park.

"I have always believed that our parks and public spaces need to be protected and preserve for generations to come," Neal said in prepared remarks. "I have been a longtime supporter of the work The Trust for Public Land does and I am appreciative of their dedication to this project in the Berkshires."