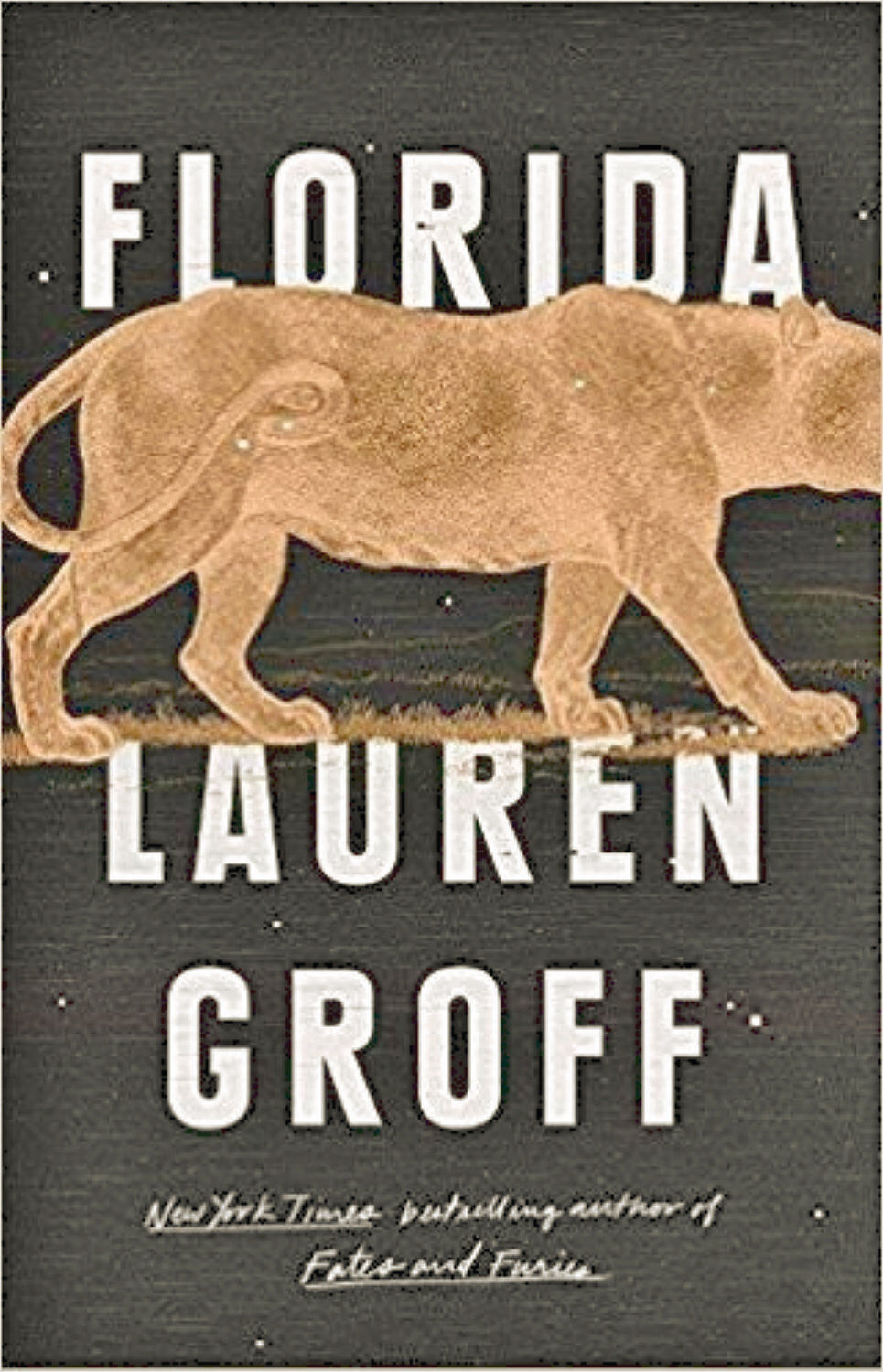 Author Lauren Groff will speak at The Mount in Lenox on Friday, April 26. 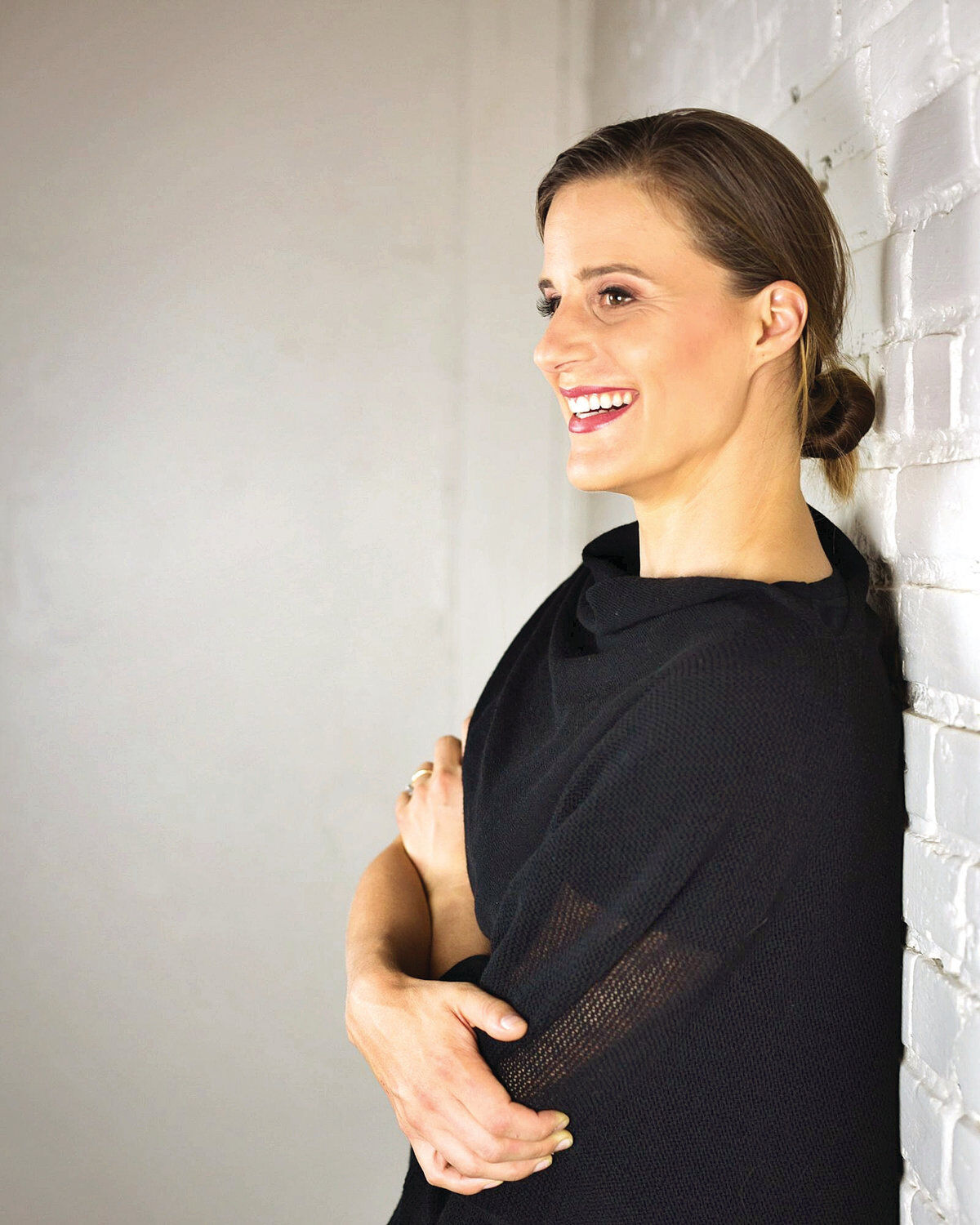 Author Lauren Groff will speak at The Mount in Lenox on Friday, April 26.

LENOX — Long before her third novel, "Fates and Furies," established her as one of contemporary literature's most important voices back in 2015, Lauren Groff attended Amherst College. The 2001 graduate didn't have much time to venture west to the Berkshires, though.

"I was so busy trying to write my papers and row on the crew team and be an earnest, growing human to do much cultural tourism in college," Groff wrote in an email.

On Friday, April 26, however, the Gainesville, Fla., resident will make her long-awaited stop at The Mount. She will be discussing the essence of fiction authorship with "The Best American Short Stories" editor Heidi Pitlor at Edith Wharton's old home.

"I'm trying not to geek out," Groff wrote.

Many in the sold-out audience may be attempting to do the same. "Fates and Furies" earned widespread acclaim for its subversive examination of a marriage's secrets. For many, it was a tour de force in both style and scope. The novel was a National Book Award finalist and Barack Obama's favorite book of 2015.

But Groff is also a highly accomplished short story writer. The author of two collections has had a handful of narratives appear in Pitlor's annual anthology. Groff's latest book, "Florida," trains its lens on a wild state and those navigating it over the course of 11 stories.

"This collection has some familiar motifs from her novels — long marriages, frightful domesticity, foreignness, and the surreality of motherhood," Lucie Shelly writes for The Paris Review. "And while most of the stories have appeared elsewhere and received big awards, brought together, these narratives of young families, divorced couples, and unconventional women vibrate with something new."

In advance of her appearance at The Mount's sold-out conversation, Groff answered some questions about her work by email.

Q: The marketing copy for this event says that Heidi Pitlor will ask you questions "not typically asked of female writers." What are some questions you hope she will ask, and why?

A: I'm not sure, exactly, what this copy means, but I have observed that one of the differences between the questions received by female or female-identifying writers is that we are far more likely to be asked about things that aren't about our books: our family lives, our politics, our physical bodies. There have been a few times when I have had an interview that was only about the work at hand, and these interviews have felt revolutionary.

Q: You are one of the foremost short story writers today, but I imagine that many in the audience will know you for "Fates and Furies" and your other novels. Do you feel that the short story is an overlooked form? Why or why not?

A: That's very kind of you to say. I love short stories with the fire of a hundred suns, and I am not sure why the form is not as beloved — at least in terms of readers and sales — as is the novel form. Then again, I think short stories, being by necessity shorter, have more leeway to be wild in their form and execution: it would be boring to write the same kind of story over and over, and I know many writers who have had good careers writing the same kind of novel over and over. I do think stories are more challenging to give to readers because they're closer to poetry, and Americans have traditionally been frightened away from poetry (this is changing rapidly, thank goodness). I use separate parts of my brain to write stories and novels.

Q: How was the process of composing "Florida" different from writing the stories in "Delicate Edible Birds?" Was there anything that you learned from the first collection that helped you finish the second?

A: "Florida" was written over the course of nine years. I had learned not to force a story into the mold I wanted it to fit into by the time "DEB" was published and in the world. I learned to be more patient and generous to my stories, and to try to let them dictate the terms of engagement.

Q: When and where do you like to write?

A: I love the early morning, the earlier the better, and have been waking up at 4 recently to work. If I'm composing, I need to feel safe, so I like my own dark room or, if my family is gone, the bed. If I'm revising, I like to revise all over the house because different spaces give you different energy. My writing is 90% revision. If it's really tricky, the dog will share her bed with me, though she doesn't like it.

Q: Pitlor once said to me, "There's nowhere you can hide as a writer in a short story. It's a much more unforgiving form, and I think everything's kind of magnified. In a novel, it's sort of a house instead of a room." Do you agree with this description? Why or why not?

A: I do think this is true, at least in the way that I write stories; I don't know if it's empirically true of all writers. When you're in a house, you're aware of the other rooms of the house without their reality necessarily pressing in on you; in a closed room, all elements of the room are present, at least subconsciously, in your thoughts. If you write a novel, you don't have to know the contents of the room above you until you go up the stairs to explore it; you can leave the first room behind you and return to it later. Henry James spoke of stories as "loose, baggy monsters," and that relaxed nature gave us wildly strange books like "Wuthering Heights," "Moby-Dick," and "A Brief History of Seven Killings."

Q: This event is at The Mount, Edith Wharton's old home. In a New York Times interview, you praised her writing's "elegance and grand scale." Can you elaborate on what you find stylistically and narratively compelling in Wharton's work, and do you feel that anything you've written draws from or is in conversation with her prose?

A: I love Edith Wharton with a passion: I love her eye that cuts knife-like through social pretension and personal failure, I love her gorgeous sentences, I love her perfect attention to rooms and clothing and tiny indicators of difference and taste. Recently, I've returned to her ghost stories — now there's a writer, like her friend Henry James, who's better known for novels, but whose stories live in you for years after you read them.

Q: In "Florida," a state's essence is under examination. What would a collection called "Western Mass" have to include?

A: Oh, god, I wish I knew. I think you'd have to have that thrilling moment when winter definitively tips into spring and all the miserable skinny bushes burst slyly into color. There'd be days that feel like thick woolen felt and compost heaps and cold floorboards and desiccated teabags and the benign ghosts of suffragettes and utopianists.

Q: Can you tell us anything about the novel you've been working on at the Radcliffe Institute for Advanced Study?

A: The book I arrogantly believed was almost done when I arrived at Radcliffe has wrestled me to the ground and is holding me there, so I can say that I've taken a Proust class at Harvard that has filled me with light. I love it so much.

Q: Is subversion still a focus for you?

A: It's more a way of taking a step back and ensuring a kind of rigor of thought and intention; I think focus implies the imposition of subversion from some hovering higher stance when I really just want to dynamite structures of patriarchy and capitalism and white supremacy and cultural imperialism at their bedrock.