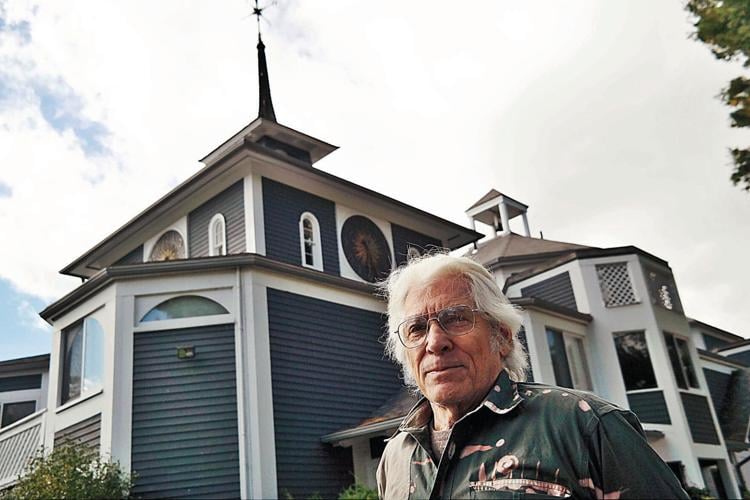 David Rothstein, former owner of the Music Inn at the site of the estate where the great concerts of the 1970s were held. He is seen here in 2014. 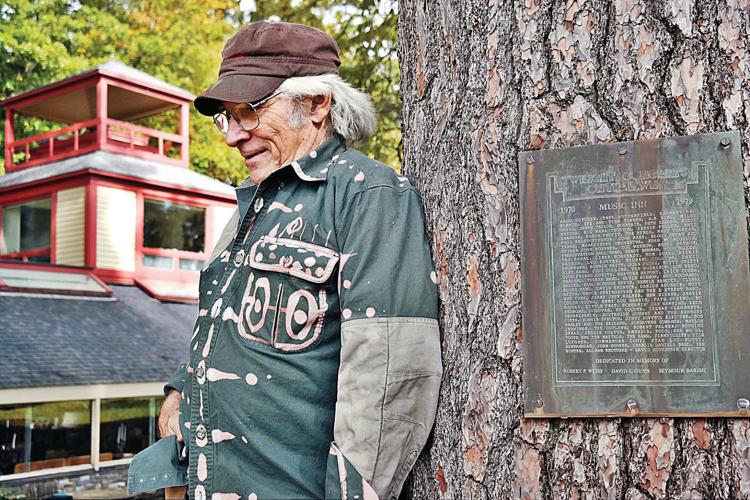 David Rothstein, former owner of the Music Inn at the site of the estate where the great concerts of the 1970s were held. He is seen here in 2014.

The history of Music Inn, a revered artifact of the region's pop cultural heritage, will be celebrated later this month as part of the town's 250th anniversary celebrations.

"The Life and Times of Music Inn," featuring video, audio tracks, anecdotes and memorabilia, will be presented in The Stables at The Mount, 2 Plunkett St., on Friday, Aug. 25, at 3 p.m. Tickets are $10 for the general public (free for members). Proceeds will benefit The Mount and Music Inn Archives for its upcoming book project chronicling the history of the performance venue.

Situated just over the town line in Stockbridge among the barns and outbuildings of the 1901 Wheatleigh estate, the Music Inn was opened in 1950 by Stephanie and Phillip Barber as a groundbreaking stage for jazz and blues performers, and the short-lived but culturally significant Lenox School of Jazz.

In 1979, long after evolving into the Berkshire Music Barn as an open-air stage for rock acts, the Music Inn closed. By the mid-1980s, the grounds were transformed into the White Pines condominium complex near Stockbridge Bowl.

The Music Inn reached its peak of fame, and occasional controversy during the 1970s under the ownership of David Rothstein and partner-managers Robert and Olga Weiss following a seven-year stint under proprietor Don Soviero that ended in bankruptcy.

In June 1970, a few months after Rothstein began operating the expanded site with seating for more than 5,000 listeners, residents told the Stockbridge Select Board of their concerns that the transformation into a haven for rockers would attract "hordes of hippies" and create "a new Woodstock."

But, according to Rothstein, "Music Inn was the last outpost of the counter-culture, which had evolved as a result of the groundbreaking evolution of jazz as the first integrated music genre that ultimately paved the way for rock 'n roll."

In its final years, though the worst fears of some neighbors turned out to be exaggerated, there were traffic jams, lawsuits, reports of illegal camping and several incidents, including a violent clash between bikers and police that stoked the anger of abutters and set the stage for the demise of the venue.

He is among the curators of the Music Inn Archives, a nonprofit website dedicated to photos, a detailed history, clips from a video documentary, anecdotes and memorabilia for sale. The project was expanded following an August 2014 reunion featuring Jay and the Americans at the Colonial Theatre in Pittsfield.

"One of the reasons we have this archive is that everyone has different recollections of that era," Rothstein explained on that occasion. "It was an interesting time, and people remember it differently."

To capture the spirit and history of a legendary place that still resonates among people who attended concerts, performed and worked there, Rothstein engaged photographer and graphic designer Lee Everett and multimedia producer Lynnette (Lucy) Najimy to build the website, which went live in 2010 and offers an extensive repository for interested members of the public.

The Aug. 25 event at The Mount will include a tribute to the late Benjamin Barber, a contributor to the Music Inn documentary film and to the archival website. Barber, a professor at Rutgers University and at the University of Maryland as well as a noted author, died this past April. He was the son of Music Inn co-founder Phillip Barber.

Proceeds will help launch the Music Inn Book Project, a print version of the digital archives including stories, clippings, memorabilia and images.

In 1978, Eagle reviewer Jay McInerney, who went on to become a noted novelist, wrote that "Music Inn brought many fine performers to the area. The concerts were always well produced. The basic problem is that summer is always too short."