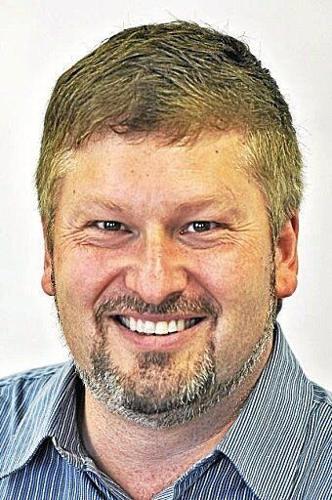 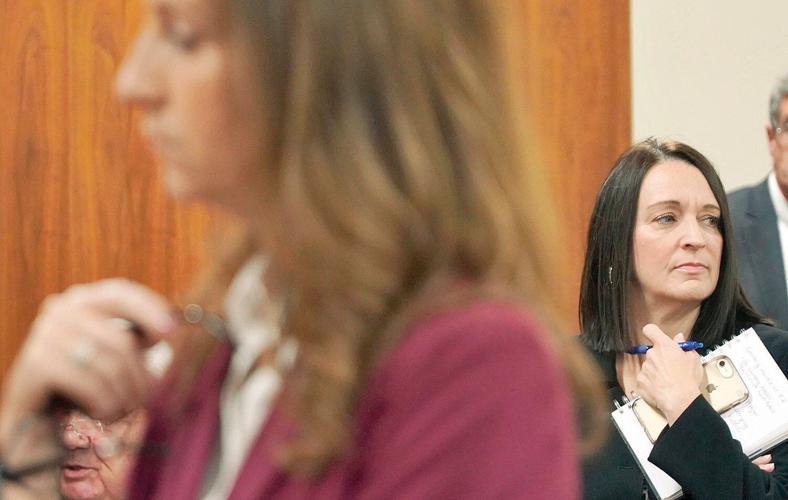 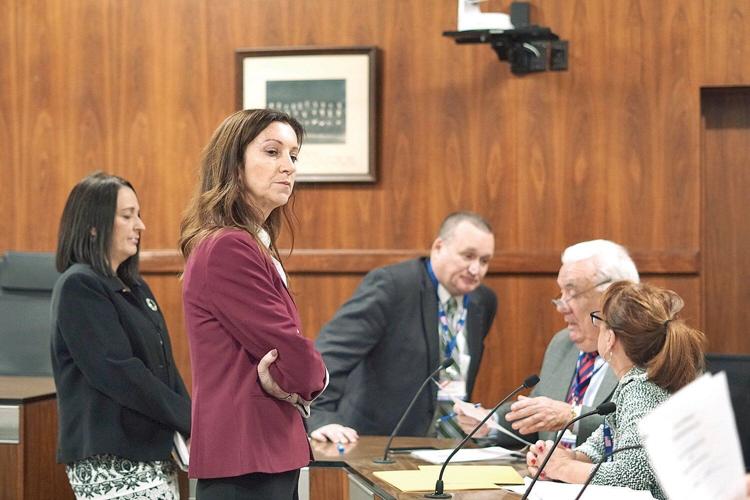 Pittsfield Mayor Linda Tyer, left, and Melissa Mazzeo stand in front of the Board of Registrars during Monday's recount process in City Hall. 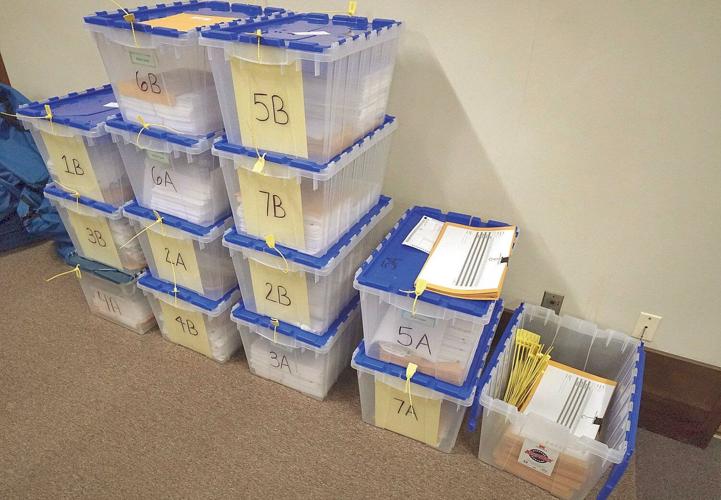 Pittsfield Mayor Linda Tyer, left, and Melissa Mazzeo stand in front of the Board of Registrars during Monday's recount process in City Hall.

PITTSFIELD — A day after a recount affirmed Mayor Linda Tyer's reelection, her opponent said she never expected the vote to tip the contest in her favor.

Rather, she said, it was a step toward a possible legal challenge based on reports about something that happened days before the election: Several people said they saw Barry Clairmont, Tyer's husband and campaign treasurer, behind the counter at the Registrar of Voters Office at City Hall during the early voting period.

"I had to go through the motions to secure my rights to move forward," said challenger Melissa Mazzeo, though she and her team have not yet said what form that action might take.

"At no time during this election did I have any unauthorized access to ballots," he told The Eagle.

Monday's recount validated the results of the Nov. 5 election, with Tyer winning by 528 votes, according to figures provided by the city clerk's office.

Mazzeo, a longtime city councilor, said while she was under no illusion the recount would change the outcome — "that was never our intention" — she did it to make way for further action. Ballots would otherwise have been destroyed within 30 days of the election, she said.

Tyer called the allegations "nonsense," and criticized Mazzeo for "an attempt to disenfranchise my voters."

But Mazzeo says there's more at stake than who won.

"It's the integrity of this election," she said Tuesday. "If even one ballot is tampered with, wouldn't you want to know that?"

Mazzeo filed a complaint regarding Clairmont's appearance behind the counter with the election division of the Office of the Secretary of the Commonwealth on Oct. 29. A response from the office corroborates her claim and places it in context.

Michelle K. Tassinari, director and legal counsel for the elections division, said in an email to Mazzeo that a colleague from her office contacted City Clerk Michele Benjamin about the complaint. Benjamin "indicated that he came to the Registrar's office to pick up a record previously requested and was waiting in the area where voters were using absentee ballots."

"At no time did he interact with or interfere with voters or have access to ballots or other election materials," Tassinari wrote.

Benjamin, too, disputed Mazzeo's claims. "No one had access to any of the ballots, except for staff," she told The Eagle.

"These voters felt uncomfortable leaving that office with their ballots being vulnerable, because of his unwarranted presence in an office he should not be in," Mazzeo said in her email to Tassinari.

Mazzeo said it was inappropriate for him to be there.

"I don't go behind the counter and I'm a city councilor," she said.

The fact that he was behind the counter calls into question the integrity of the absentee ballot count, she said. People were actively voting, so ballots were likely nearby and accessible.

"I doubt they went into the vault every time someone does an absentee ballot," she said.

Mazzeo said she had hoped to bypass the recount, but "we were told to do the recount to preserve our rights."

She also pointed to ballots found during the recount that were not in their proper places. She said it's natural to question what she described as "irregularities" surrounding the election.

"If they were in my shoes," she said, "I guarantee you they would be doing the same thing."