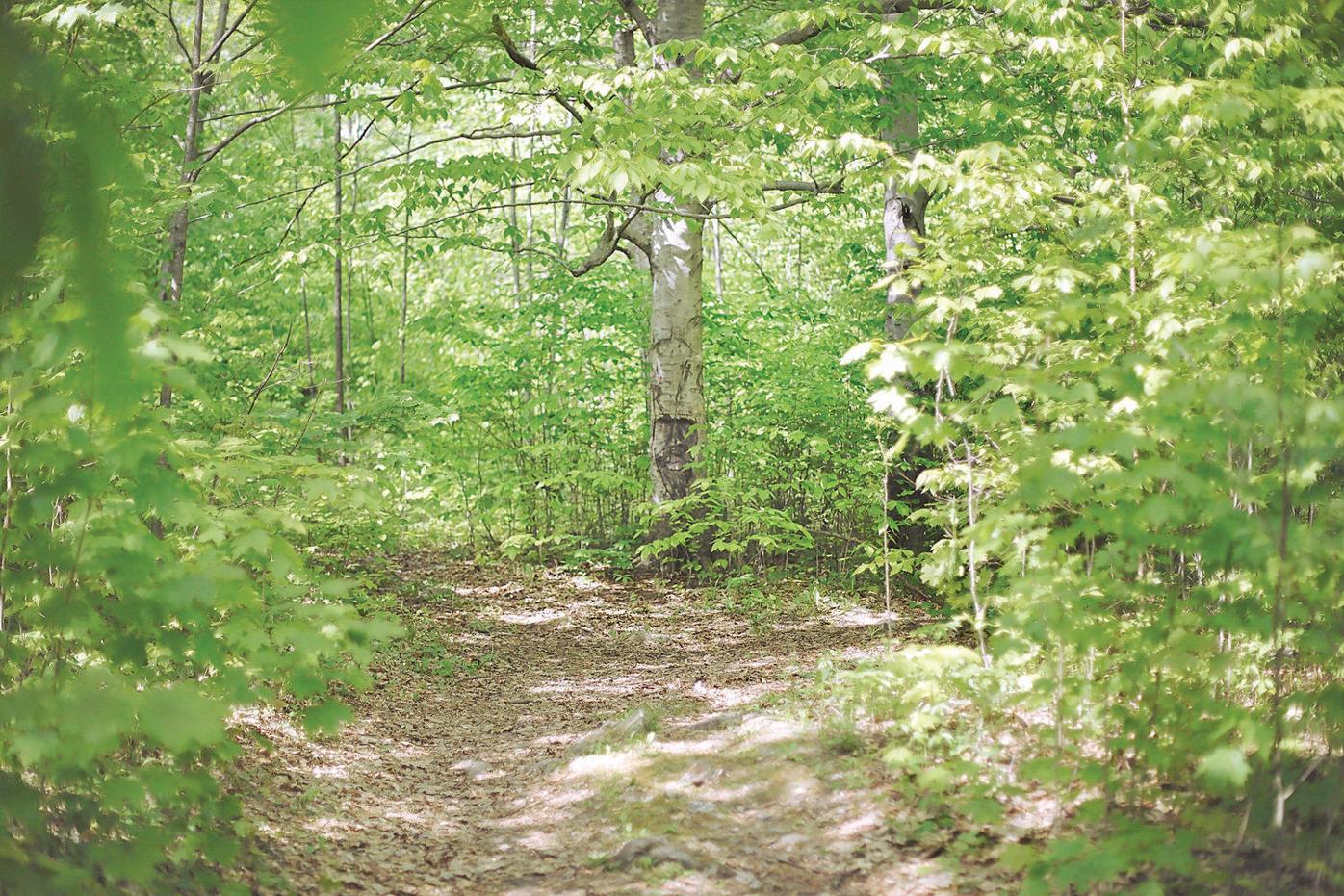 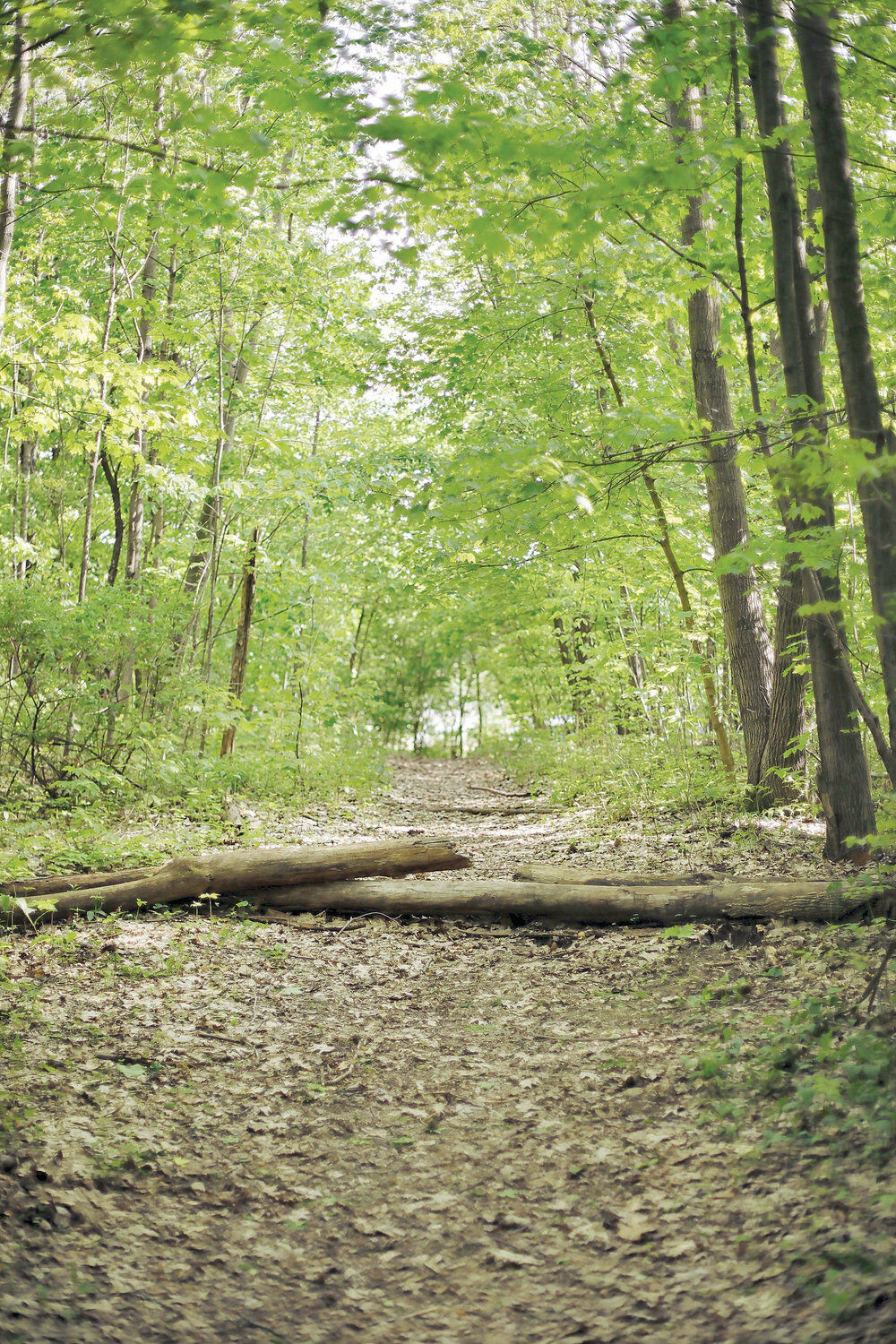 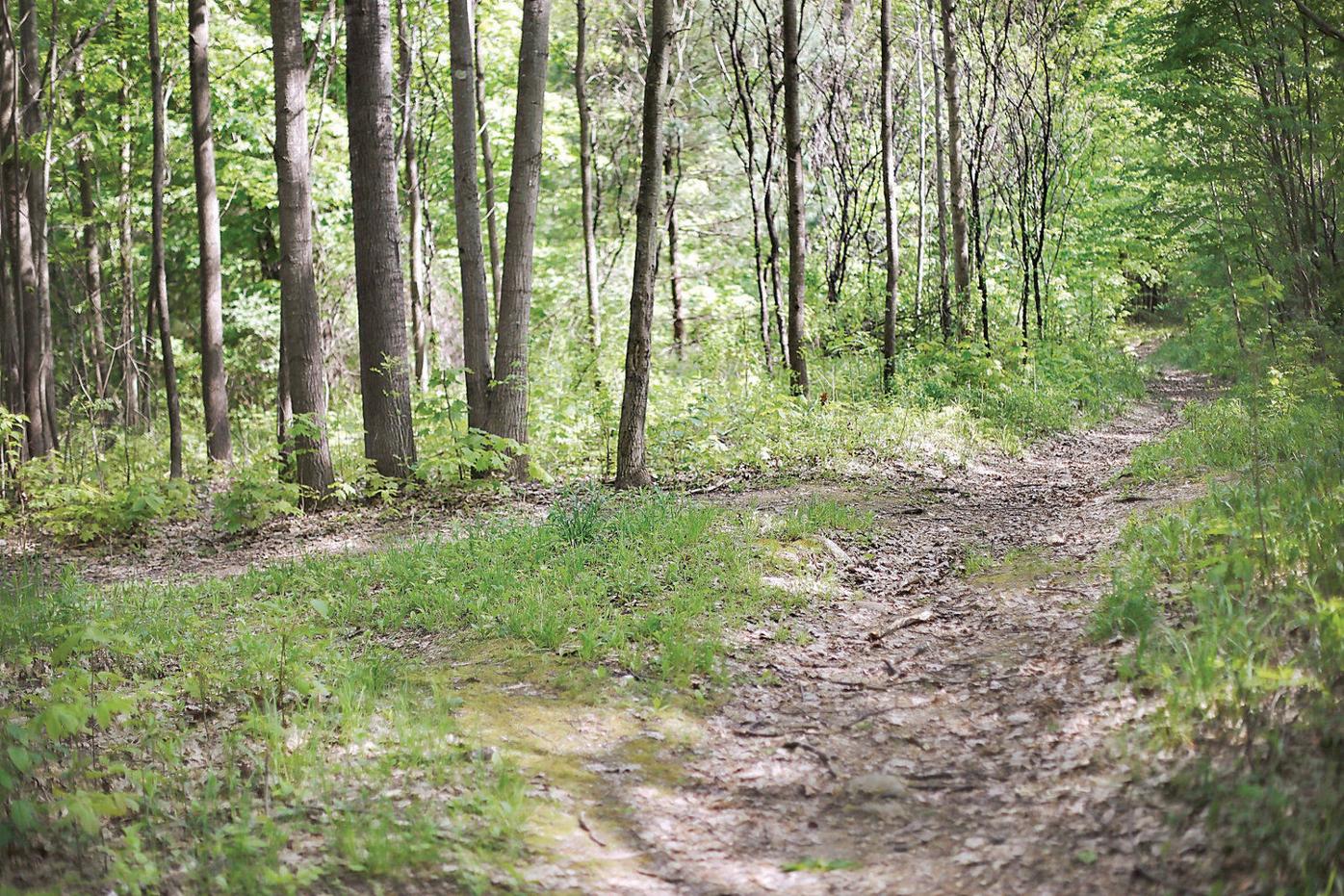 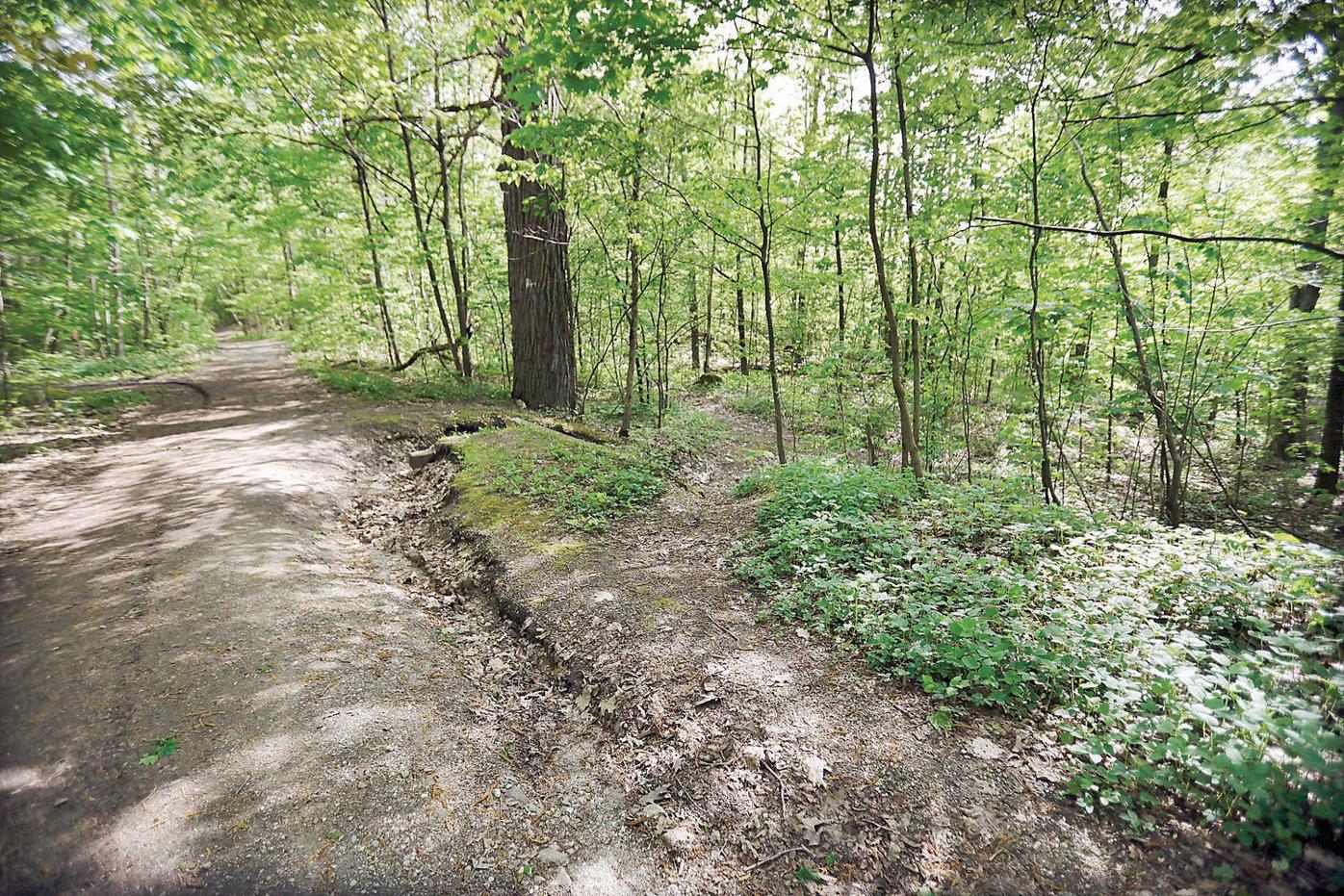 PITTSFIELD — Springside Park is a city jewel in need of polishing, members of Mill Town Capital and Greenagers say.

To achieve that, the two groups propose the city allow them to tackle and pay for a $45,000 project at the Pittsfield park this summer. Mill Town Capital, a Berkshire investment firm, approached the city last month with a trail overhaul idea to be executed by Greenagers, a Berkshire nonprofit that hires young people to do environmental work.

The Pittsfield Parks Commission voted Tuesday to accept the offer. The project now goes to City Council for final review.

The project involves blazing markers on the "confusing spaghetti network" of trails along the park's 238 acres, according to a letter to the city's Parks Commission from Caroline Holland, Mill Town's managing director.

Those behind the project also want to add informational kiosks at five locations in the park, construct bridges at four stream crossings and provide gates to deter all-terrain vehicles from entering the trail system.

Holland said the investment firm secured funds for the $45,000 project from a private donor. She said Mill Town proposes the city accept the work as a gift.

"We'd love to see more users in the park," Holland told Parks Commission members Tuesday. "It's such a little jewel that we have in the city."

It wouldn't be the first time Greenagers dug into Springside. The city awarded the organization $5,000 last year from Community Preservation Act funds to consolidate and reconfigure trails at the park. Greenagers proposes hiring young people from Pittsfield and Dalton to do the work over school vacations, according to Holland's letter.

Jim McGrath, the city's parks and natural resource program manager, said he and his colleagues welcome the support from Mill Town Capital and Greenagers.

He said city staff plan to walk the park with members of the Greenagers team in order to identify high-priority areas.

McGrath said last year's project focused on the southern portion of the park.

"We were very pleased with that work," he said.

McGrath said continued trail work "is critically important to the enjoyment of Springside Park." Unauthorized trails have cropped up over the years, he said, contributing to a trail system increasingly unfriendly to users.

"For someone unfamiliar with the park ,it might be easy to get turned around," he said.

Joe Durwin, a longtime Springside advocate and member of the city's Parks Commission, said the project presents an exciting opportunity for the city and for the park.

"I'm thrilled that through private investment we're finally making some gains with the rest of the park," he said.

Many of the trails are superfluous, he said, and interrupt the natural landscape and wildlife habitat. Once the Greenagers team does its work, "it will be a lot more navigable and less confusing."

The planned gates are perhaps the most exciting, Durwin said. He predicts they'll cut down on unauthorized activity at the park, citing all-terrain and off-road vehicles that sometimes plow through trails.

"That's going to improve just basic park safety and security, and that's something that we all are always trying to be cognizant of," he said.