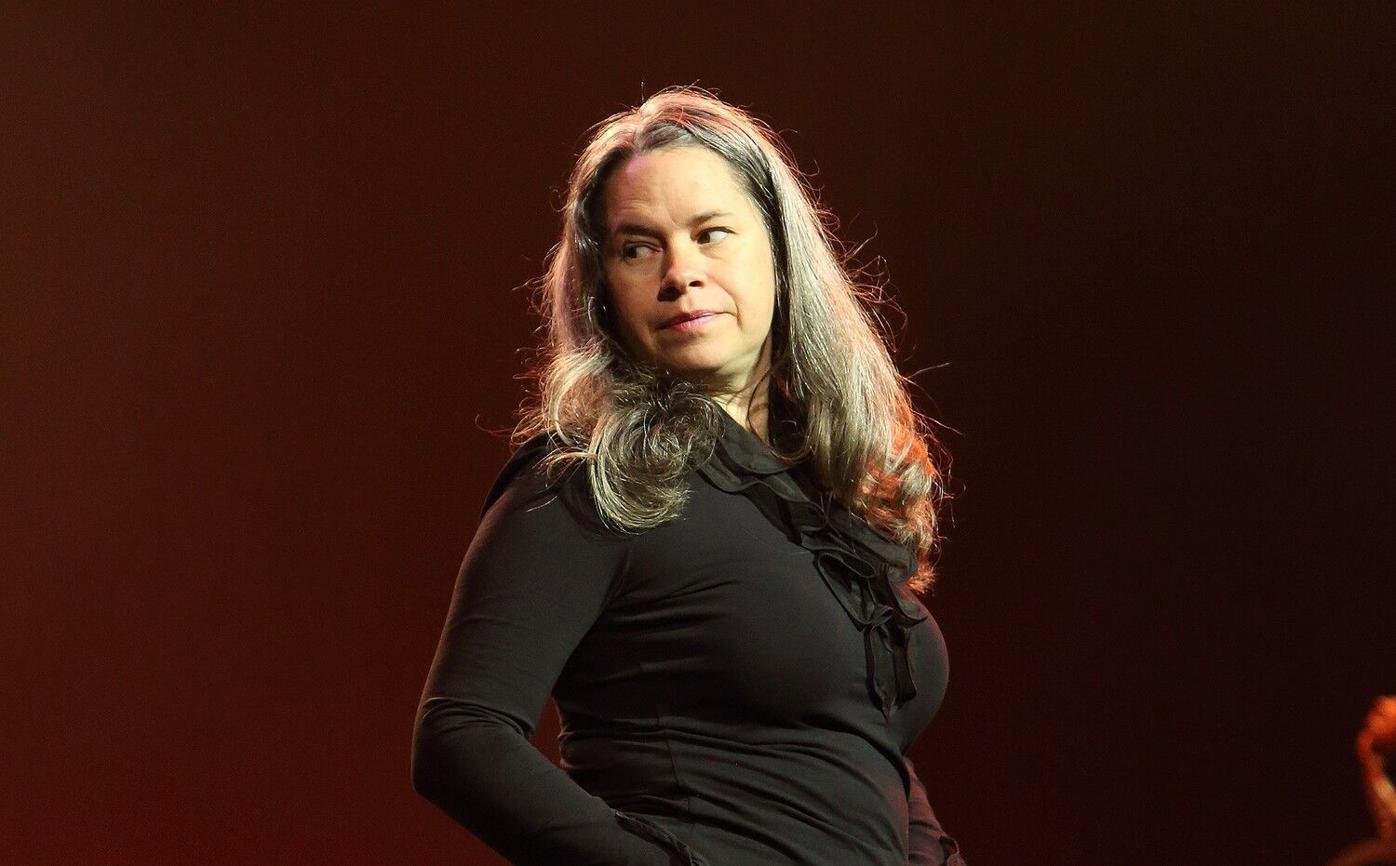 In this file photo, singer-songwriter Natalie Merchant performs in concert at the American Music Theater in 2014. She'll appear at Hancock Shaker Village in September. 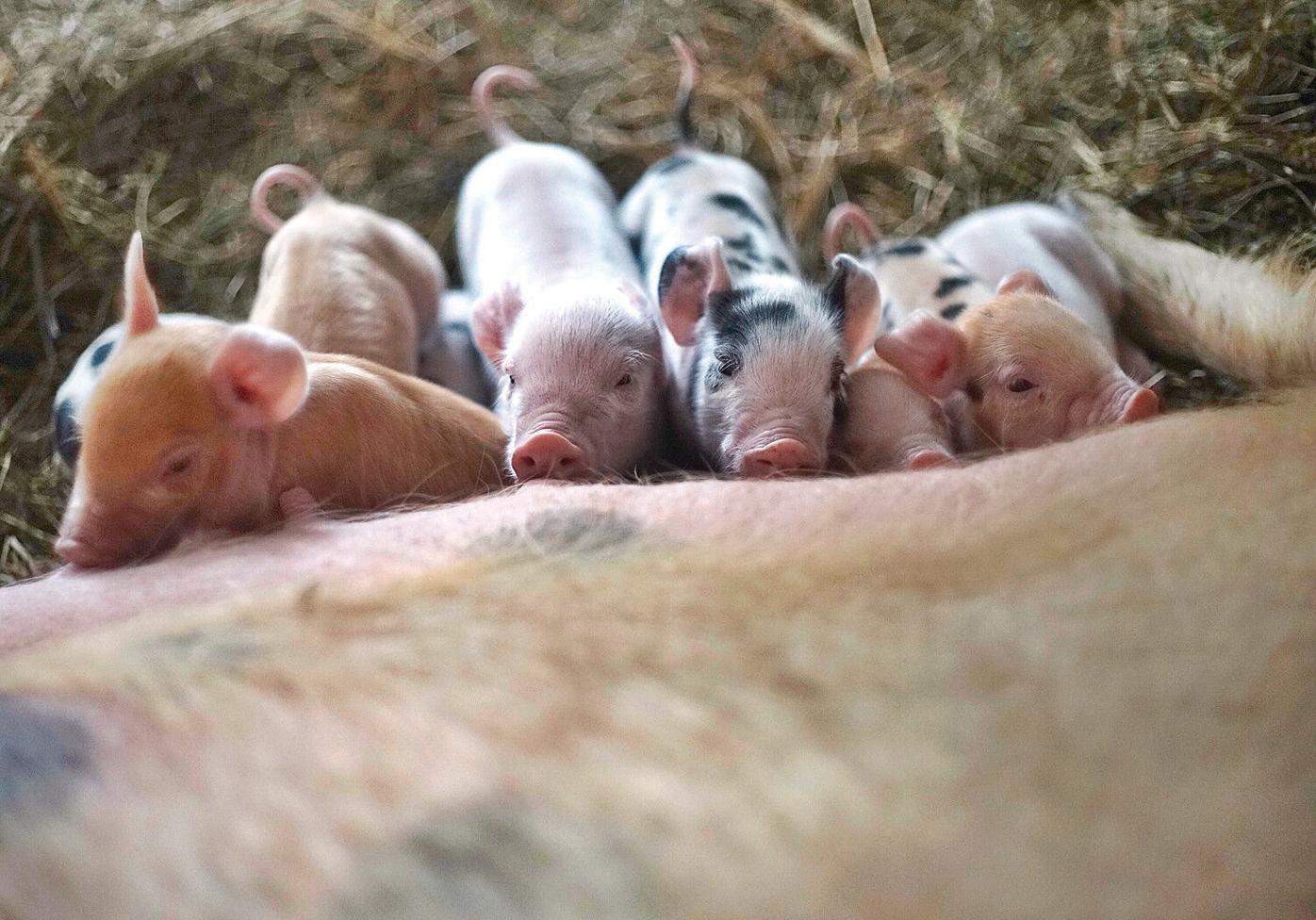 A sow feeds her litter of day old piglets at Hancock Shaker Village. 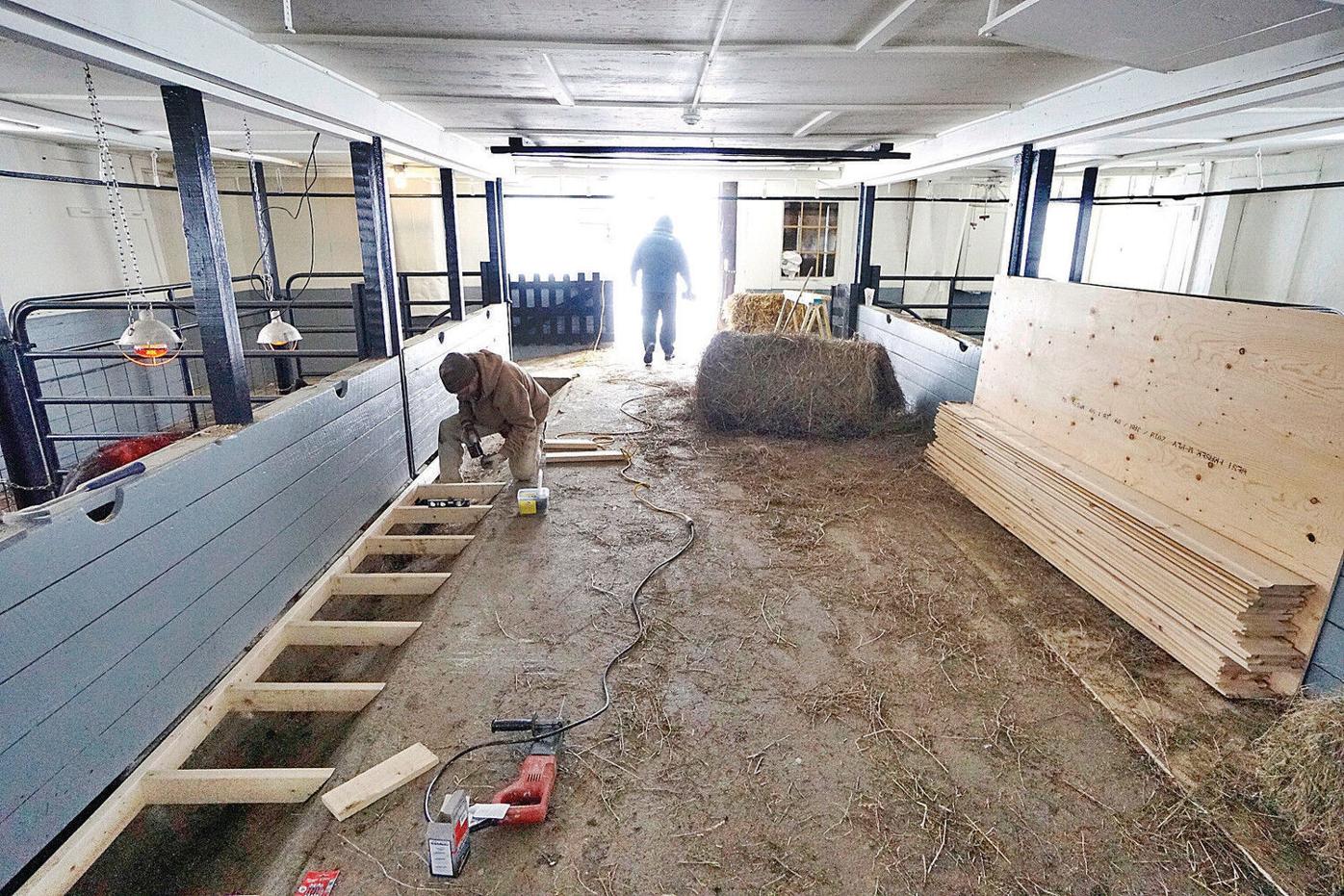 Carpenter Steve Lancaster works on the interior of the barn at Hancock Shaker Village, Tuesday March 13, 2018. 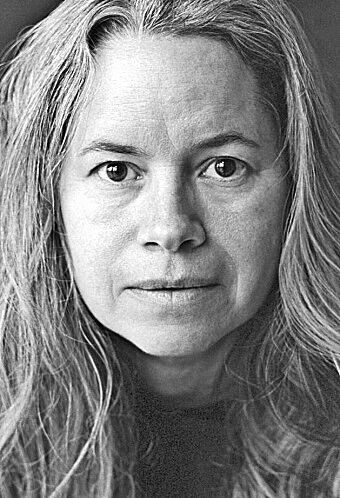 In this file photo, singer-songwriter Natalie Merchant performs in concert at the American Music Theater in 2014. She'll appear at Hancock Shaker Village in September.

A sow feeds her litter of day old piglets at Hancock Shaker Village.

Carpenter Steve Lancaster works on the interior of the barn at Hancock Shaker Village, Tuesday March 13, 2018.

A conscientious voice in folk/pop music for nearly four decades, Merchant will perform Sept. 22 in the 1910 Barn hayloft as a fundraiser to benefit education programming at the living museum.

The concert is among the several new events Hancock Shaker Village will roll out in the upcoming season.

"The Shakers were innovators in every sense of the word, a Utopian community that was contemporary long before the word was invented," said President and CEO Jennifer Trainer Thompson, in a prepared release, "and we're celebrating their heritage by shaking things up a bit."

The new season will kick off with April 14 with the traditional and widely popular baby animals exhibit. The newest arrivals in the restored Round Stone Barn and Dairy Ell will be on display through May 6.

The "Food for Thought" dinner series returns for a second season after a successful debut that saw four of the five events sell out.

During Food for Thought events, speakers offer insights on the topics of the day as guests dine on specially prepared seasonal meals by farm-to-table chef Brian Alberg.

Three special exhibits also will be on display: "Anything but Simpler: Shaker Gift Drawings and the Women Who Made Them," will feature drawings that have not been seen in decades. That will be on display May 12 through Sept. 3.

Grammy-award winning composer Brad Wells has created "Silo Songs" which opens June 10. The permanent audio exhibit of music was inspired by rare Shaker hymnals and musical manuscripts dating to 1818 from the libraries at Hancock Shaker Village and Williams College.

And on July 1, the public can view the works of Henry Klimowicz, Abelardo Morell and Marko Remec; three contemporary artists using diverse media to explore Shaker landscapes, objects, and sustainability.

Hancock Shaker Village also will host the debut of the Northeast Fiddlers' Convention, led by Bill & the Belles and Nils Fredland, on June 9. Inspired by traditional fiddlers' conventions, the event will feature afternoon workshops.

Bill & the Belles combine humor with their music for an uplifting show, museum officials said. Fredland is an internationally renowned contra and square dance caller, and a classically trained trombonist and singer adept at performing in many different styles.

The educational benefit will feature an intimate concert with Natalie Merchant, former leader singer-lyricist, and sometimes pianist of alternative rock band 10,000 Maniacs. She has carved out a successful 25-year solo career since she left the band in 1993.

The fall schedule has yet to be released which was extended last year into December for the first time.