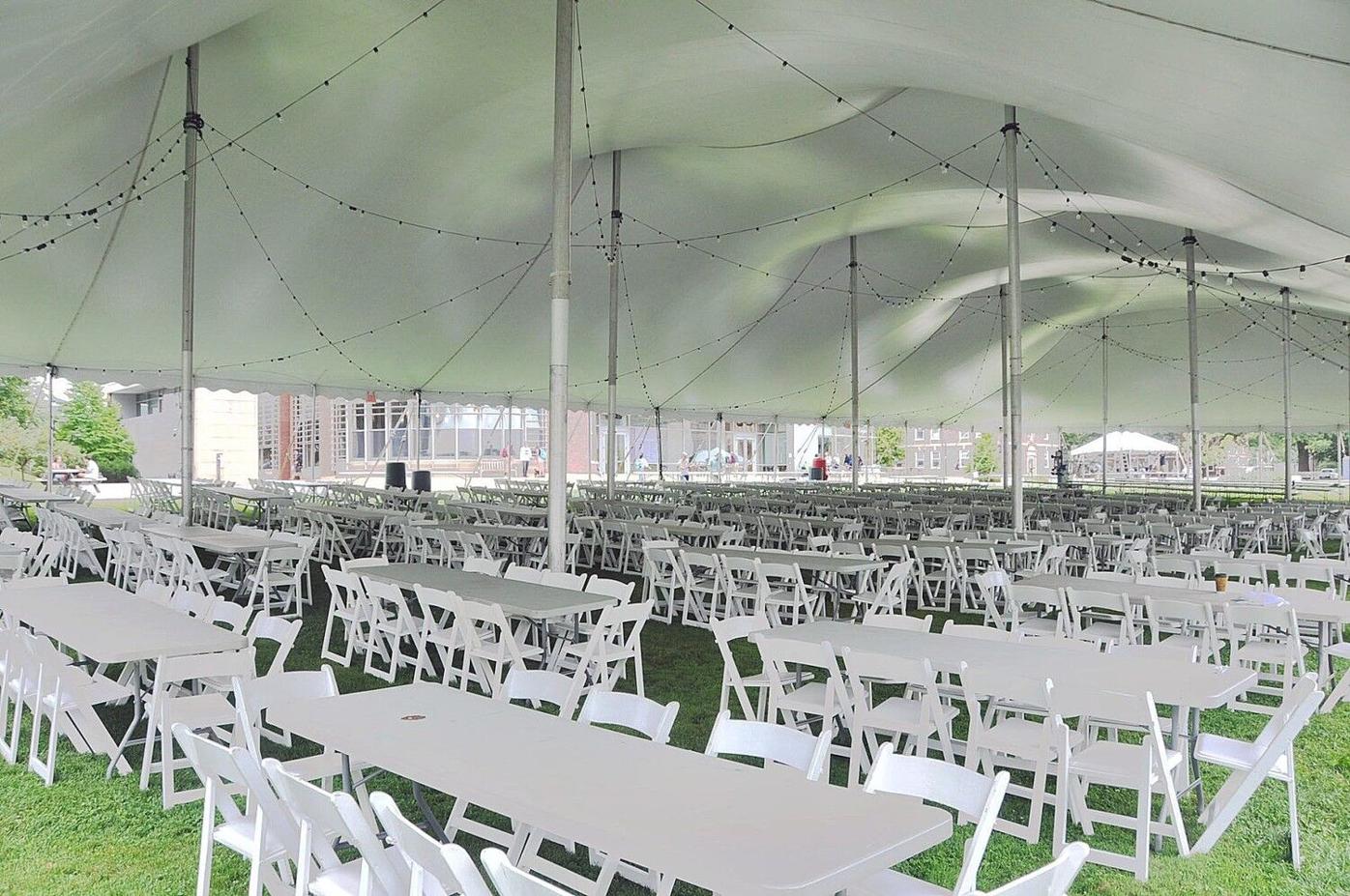 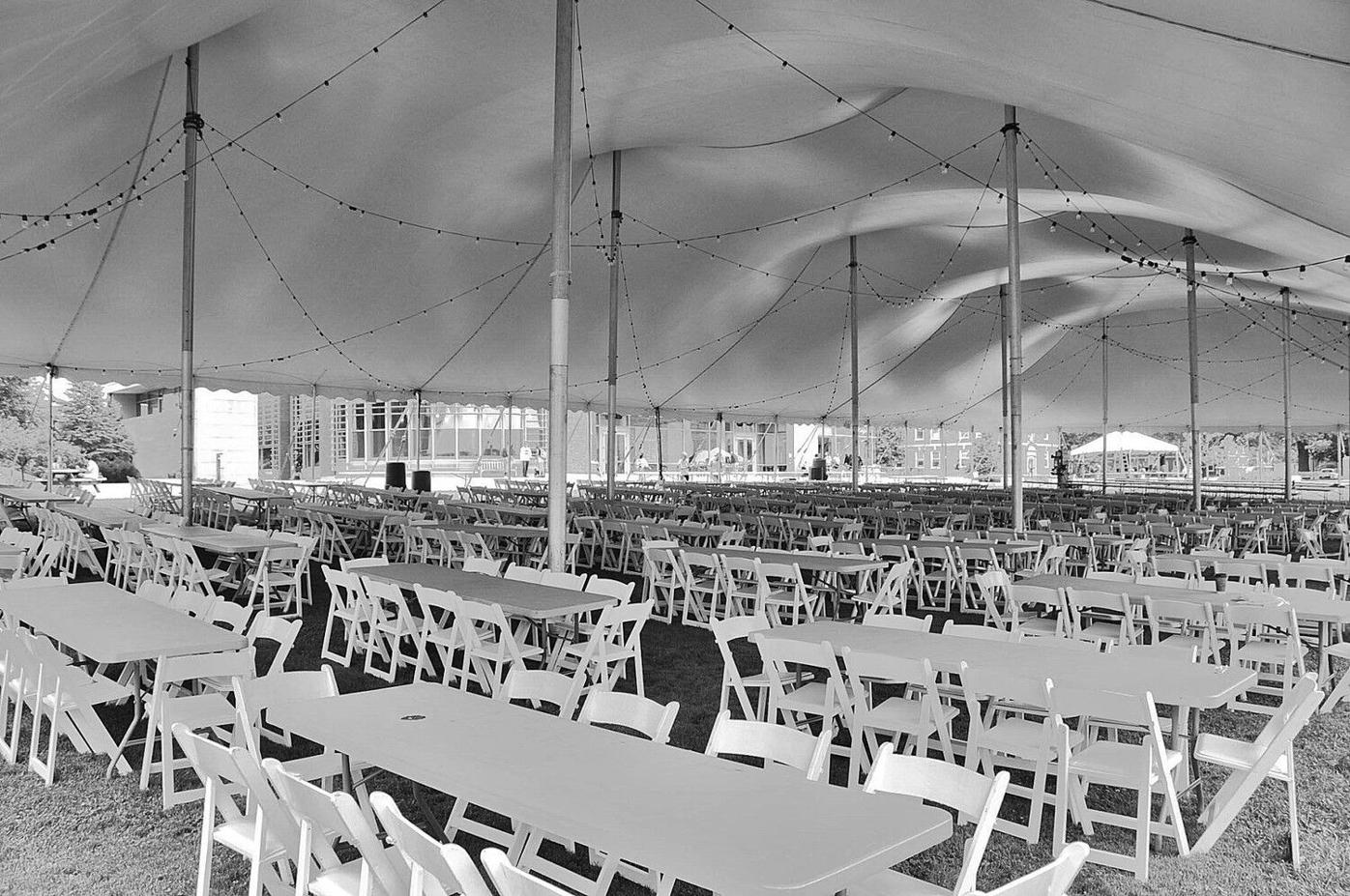 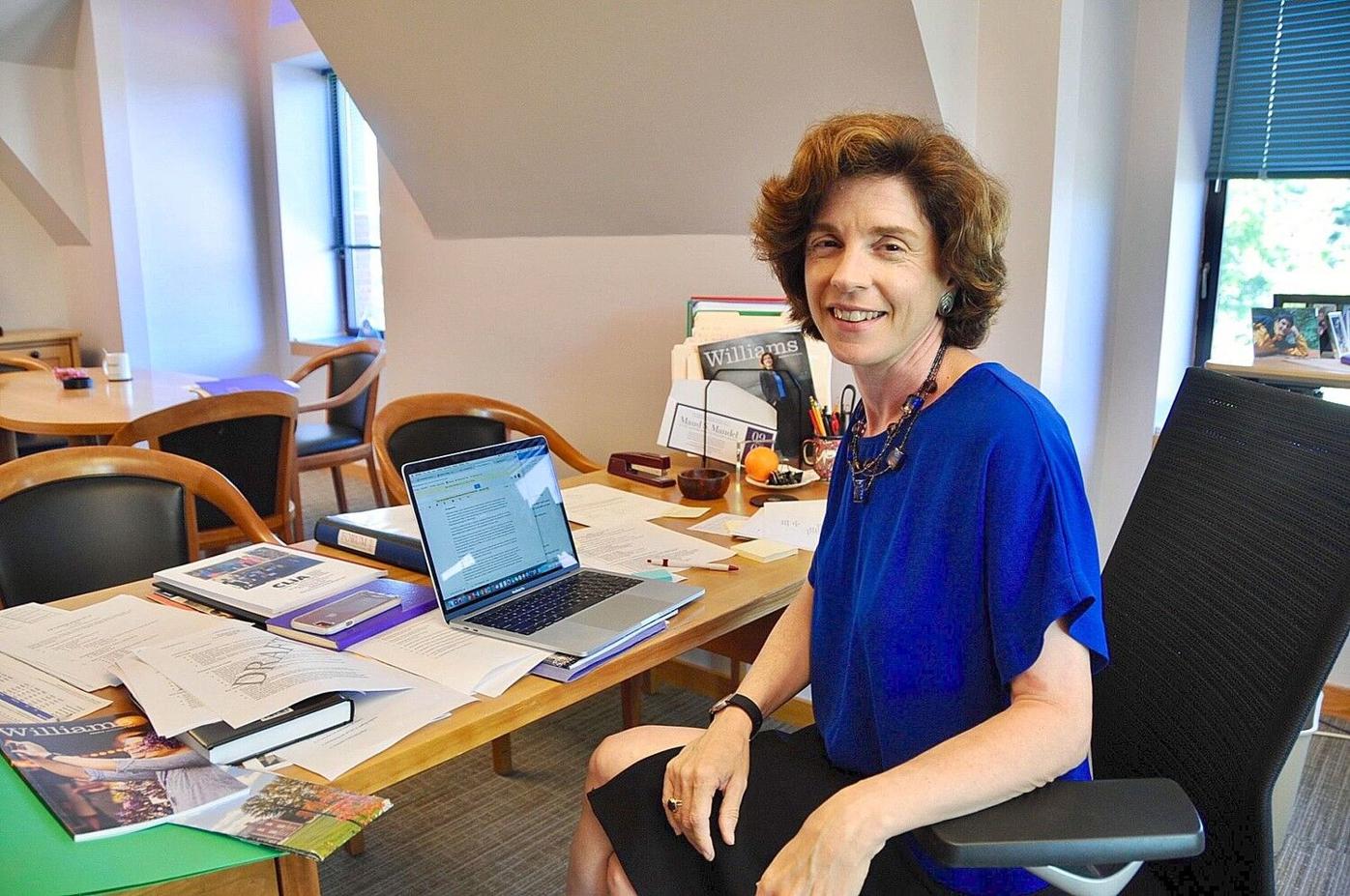 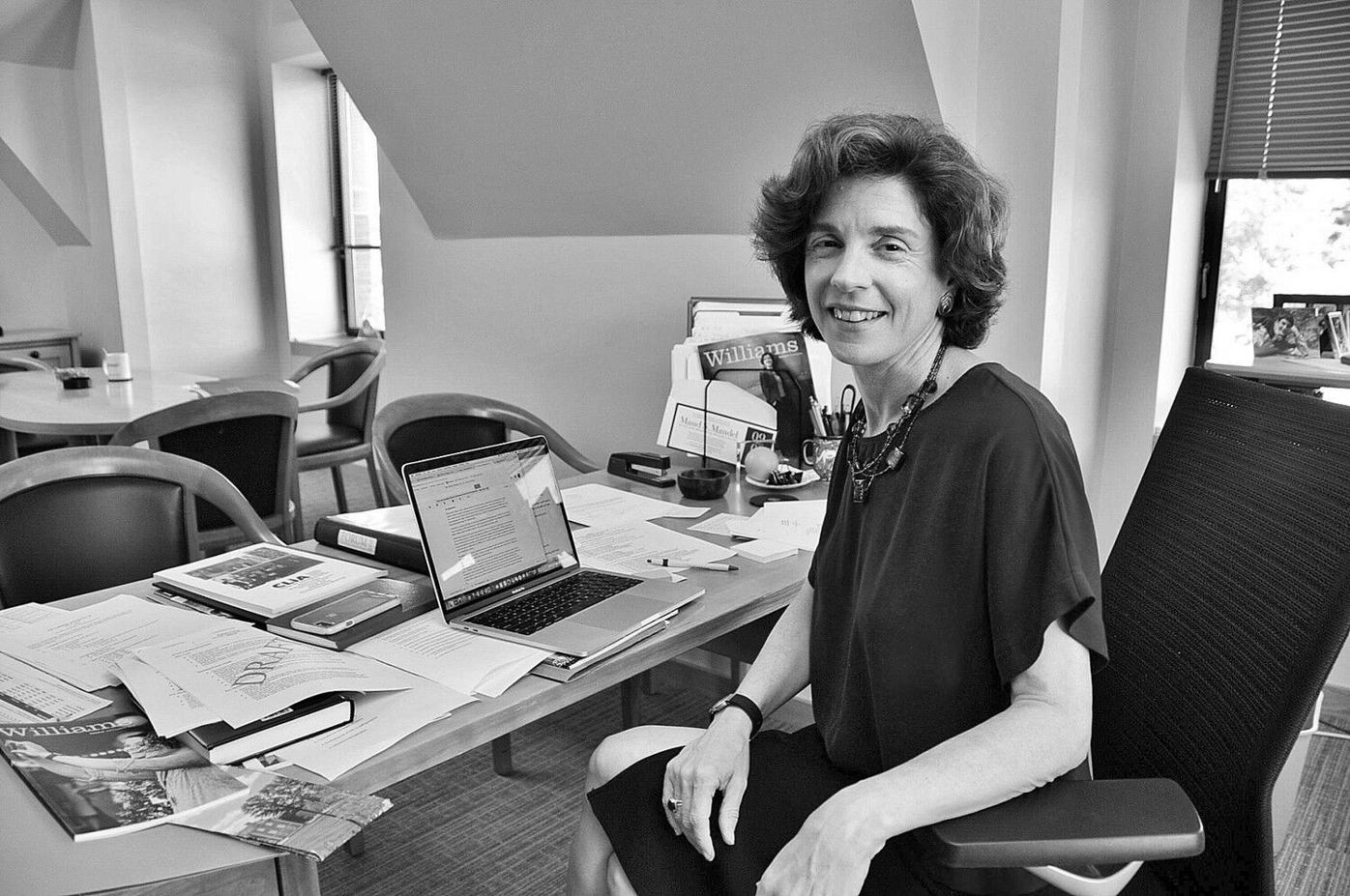 WILLIAMSTOWN — Maud S. Mandel, the incoming president of Williams College, spent much of her career as a history professor at Brown University studying how practices of inclusion and exclusion affected ethnic and religious minorities such as Jews, Armenians and Muslim North Africans in France.

She is also the first woman to be named president of Williams, a college where the discourse on discrimination and sexism has been vibrant and ongoing both in classrooms and in student groups, largely favoring diversity and parity.

Mandel started in July and since then has come to appreciate the caliber of the people who make up the college community.

She said that in conversations with all levels of employees, "I have come to appreciate the top-rate faculty and staff we have here. They are deeply committed to the Williams College educational mission."

In the age of Trump, Mandel said the college has a "robust" effort to recruit international students, but with an anti-immigration federal government, officials have to be careful to pay attention to the legalities while still making sure to provide a safe and nurturing environment and educational program for students from abroad.

And with U.S. Secretary of Education Betsy DeVos softening the guidelines for procedures regarding campus sexual assault cases, Mandel notes that they are guidelines. Under the Obama administration, guidelines were tightened to protect victims. DeVos loosened those guidelines, but Mandel said the guidelines are not binding and that most schools are leaving Obama-era policies in place.

"Most schools have opted to stick with the more rigorous policies to do the most we can to follow through on Title IX cases," she said. "And that won't change unless the law does."

After her initial weeks on the job, Mandel said she is interested in a schoolwide conversation about the needs of students in 2018 as technological changes have altered and continue to shift the way humans ingest and share information.

"We have to think carefully about students' needs in 2018," she said. "We should have a direct campus discussion about what is the correct educational model in 2018."

Mandel earned a bachelor's degree from Oberlin College in 1989 and a master's degree and Ph.D. in history from the University of Michigan in 1993 and 1998, respectively. She started at Brown University as a visiting assistant professor, eventually becoming professor of history and Judaic studies and dean of the college.

As an historian, Mandel has examined how policies and practices of inclusion and exclusion in 20th-century France have affected ethnic and religious minorities, exploring those themes in publications including "In the Aftermath of Genocide: Armenians and Jews in Twentieth-Century France" (Duke University Press, 2003) and "Muslims and Jews in France: History of a Conflict" (Princeton University Press, 2014). She was also a co-editor of "Colonialism and the Jews" (Indiana University Press, 2017). Her scholarship has been recognized with fellowships from the National Endowment for the Humanities, the American Council of Learned Societies and the American Philosophical Society.

She has also been deeply involved in efforts to advance diversity and inclusion. At Brown she worked with students and staff to create the First-Generation College and Low-Income Student Center, the first center at any Ivy League school dedicated to supporting first-generation students. She has also stewarded major initiatives to foster retention for historically underrepresented students in the STEM fields, promote curricular innovation, strengthen student learning in the core competencies of a liberal arts education, and promote internships and community-based learning programs that help students connect their academic, service and life goals.

At Williams, she said, the task is to support an increasingly diverse student body.

"We attract incredibly talented students from a diverse range of backgrounds," Mandel said. "Every single person needs to feel like a part of this community and be supported by the college as an equal member of that community."

She noted that the school abides by the "faculty-scholar teacher model," in which the professors teach classes but also pursue their own lines of educational inquiry and research.

"These are people who are at top tier of their professional endeavors," Mandel said.

Having come from Brown University in Providence, she was quite complimentary of the Berkshires, both for the natural beauty and the wide variety of arts and culture available in a rural setting.

"By many measures, this is a pretty extraordinary place," Mandel said.

She lives in Williamstown with her husband, Steve Simon. They have a daughter entering Mount Greylock Regional School as a freshman, and a son entering his freshman year at Brown University.