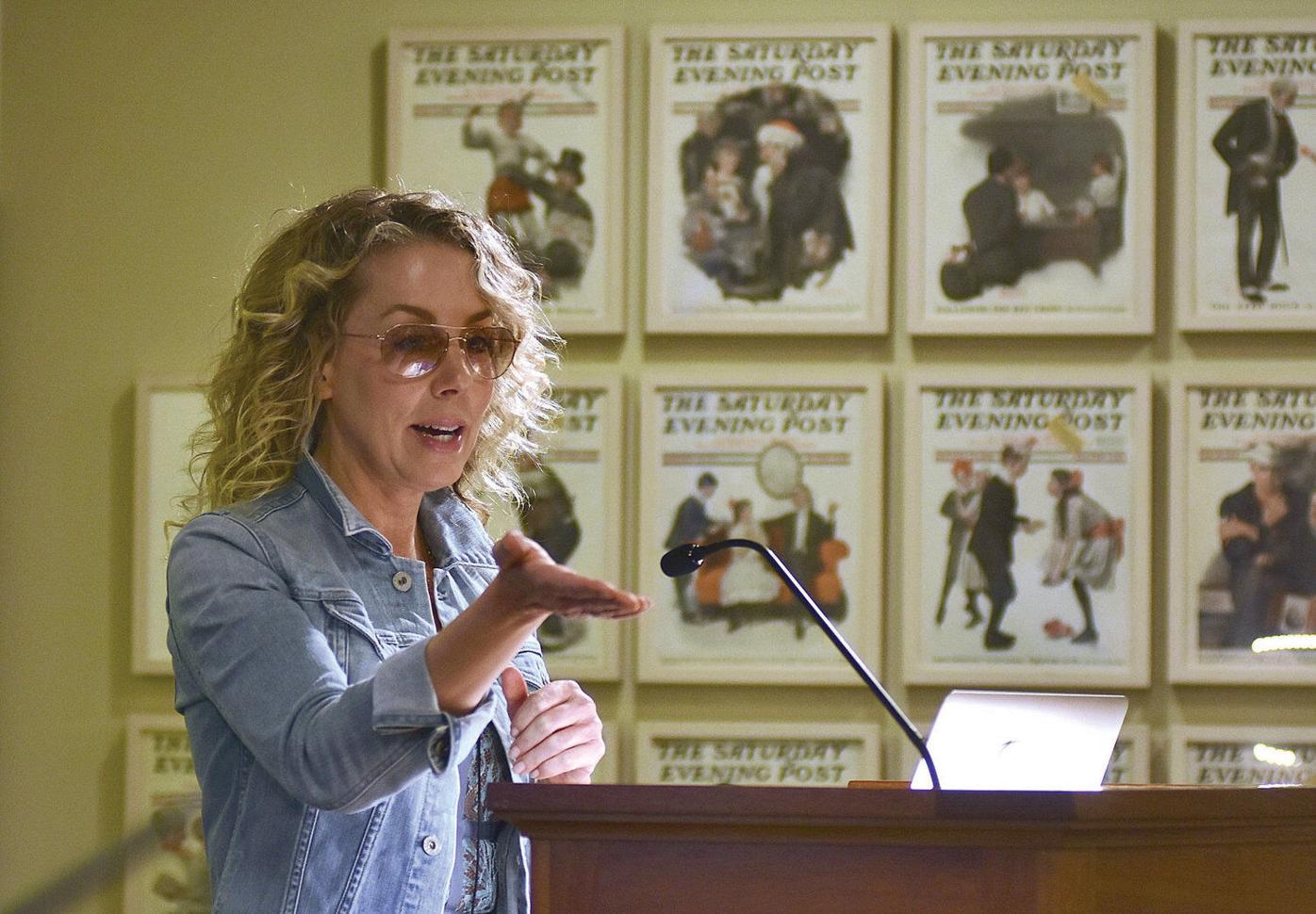 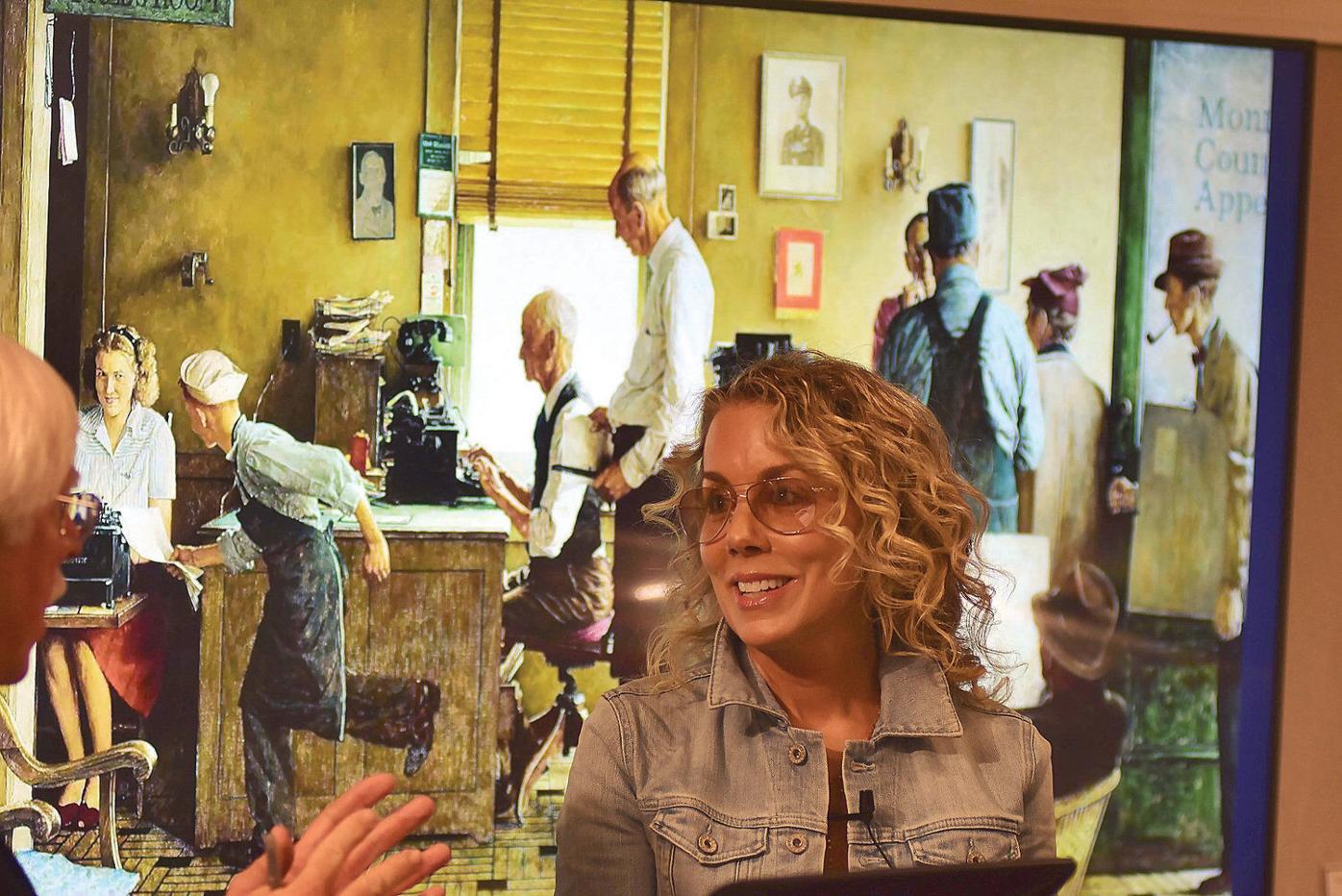 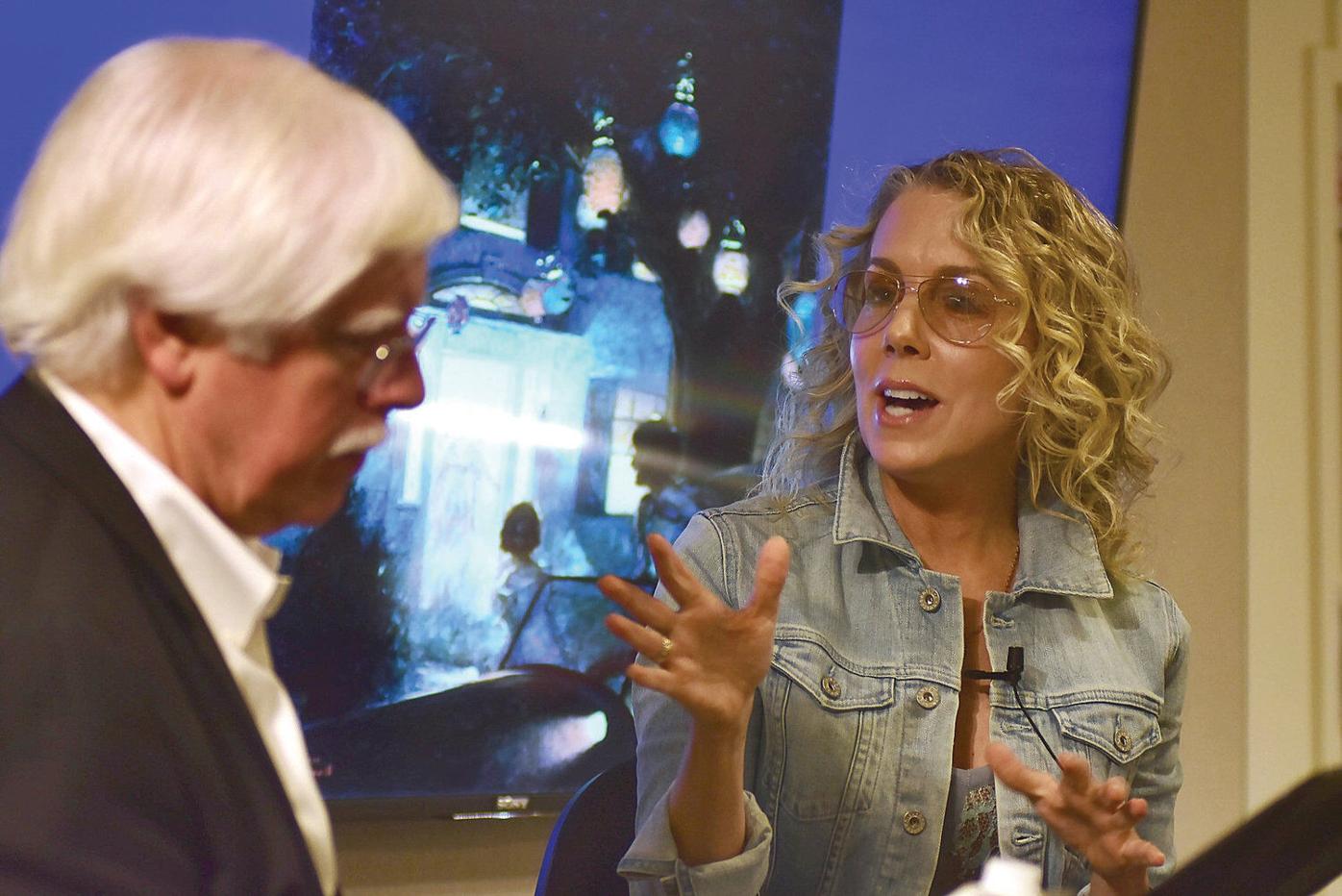 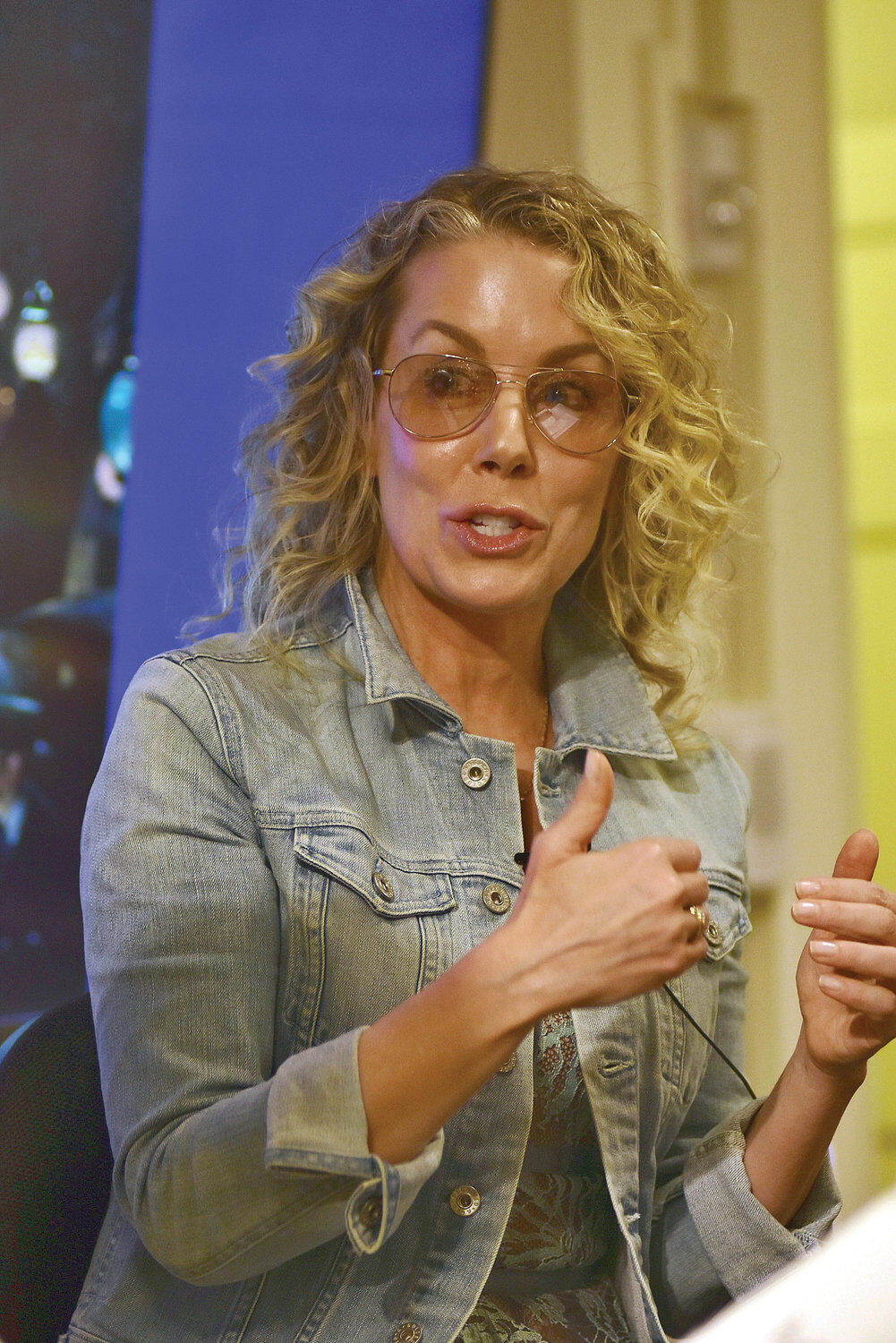 STOCKBRIDGE — Abigail Rockwell was determined to paint a more accurate portrait of her grandfather than the public knew.

The granddaughter of American illustrator Norman Rockwell says she was tired of hearing myths, misinformation and outright omissions of details that failed to capture the true personal and professional life of the man she called "Pop."

"I wanted to find out about the man behind the hype," she said. "It was all about the truth for me."

Ms. Rockwell's six-year journey of research and editing has led to "Norman Rockwell: My Adventures as an Illustrator, The Definitive Edition."

Published in May by Abbeville Press in New York City, the reissue restores text and drawings from the 1960 first printing of the autobiography as told to Tom Rockwell, one of the painter's sons and father of Abigail Rockwell. The newest copy also includes more details about Norman Rockwell's personal and professional struggles and a review of dictaphone recordings of the artist and his second wife Mary Rockwell, upon which the first edition is based.

In addition, Stephanie Plunkett, deputy director/chief curator at the Norman Rockwell Museum, provided an index and chronology to enhance the first edition.

An accomplished jazz singer-songwriter, Abigail Rockwell launched the updated version on Sunday afternoon at the museum amidst its 50th anniversary celebration. Surrounded by more than 300 framed covers of Rockwell's illustrations for the Saturday Evening Post, Rockwell spent an hour-plus in conversation with moderator Tim Newton and the dozens of people that packed a meeting room.

Newton is chairman/CEO of the Salmagundi Club in New York City, one the country's oldest and most prestigious art organizations that once included Norman Rockwell as a member artist.

"It was an oasis for illustrators," he said.

In opening remarks and answers to Newton's questions, Rockwell said her long journey to produce a definitive account of her grandfather's life and work was based, in part, on biographers and critics "overused, underwhelming, hackneyed expressions" to describe one of Stockbridge's most famous residents.

She was also miffed by the 1988 second edition of the autobiography, that her father had little involvement in getting published, that was significantly reedited and omitted some Rockwell artwork that had been published in the 1960 edition.

"I thought a lot of the lesser works were shown. They didn't express well [Norman Rockwell's] technique," she said of the second edition.

Also omitted and restored in The Definitive Edition was the original text and the drawings Rockwell created to head each chapter of the book.

Rockwell's extensive research into family history led her to compile an 11-page introduction with new-to-the-public information on her grandfather. The introduction dispels the belief that Rockwell had problems with alcohol, but includes details of Mary Rockwell's battle with mental illness — not discussed in either of the previous two editions. Mrs. Rockwell would die of a heart attack in 1959.

Abigail Rockwell struck a nerve by going public with her grandmother's mental health issues. She told the gathering that several family members balked at its inclusion and refused to give their blessing to her introduction.

"I had my dad's approval and that was the only approval I felt I needed," she said.

Rockwell also found her grandfather had been uncharacteristically labelled as uncaring. This was borne out in intimate letters of Rockwell regarding the potential impact of Mary's mental illness and subsequent sock-therapy treatment.

"They are heartbreaking letters," she said. "He was concerned about his sons. He didn't want to let the mental illness affect them."

Rockwell briefly knew her grandfather, who died in 1978 when she was a young child. She fondly recalled Dec. 26 gatherings at her grandfather's home that resembled one of his paintings.

The image was a far cry from the relationship the illustrator had with his mother and father.

"Pop never had a Rockwell family." she said. "He was estranged from [his parents.] He had no contact with them for eight years."

Newton asked Ms. Rockwell what surprised her the most in her research of her grandfather.

"I was able to find information no one else had," she said. "What is extraordinary, I got all the answers I was looking for."

Dick Lindsay can be reached at rlindsay@berkshiereeagle.com and 413-496-6233.