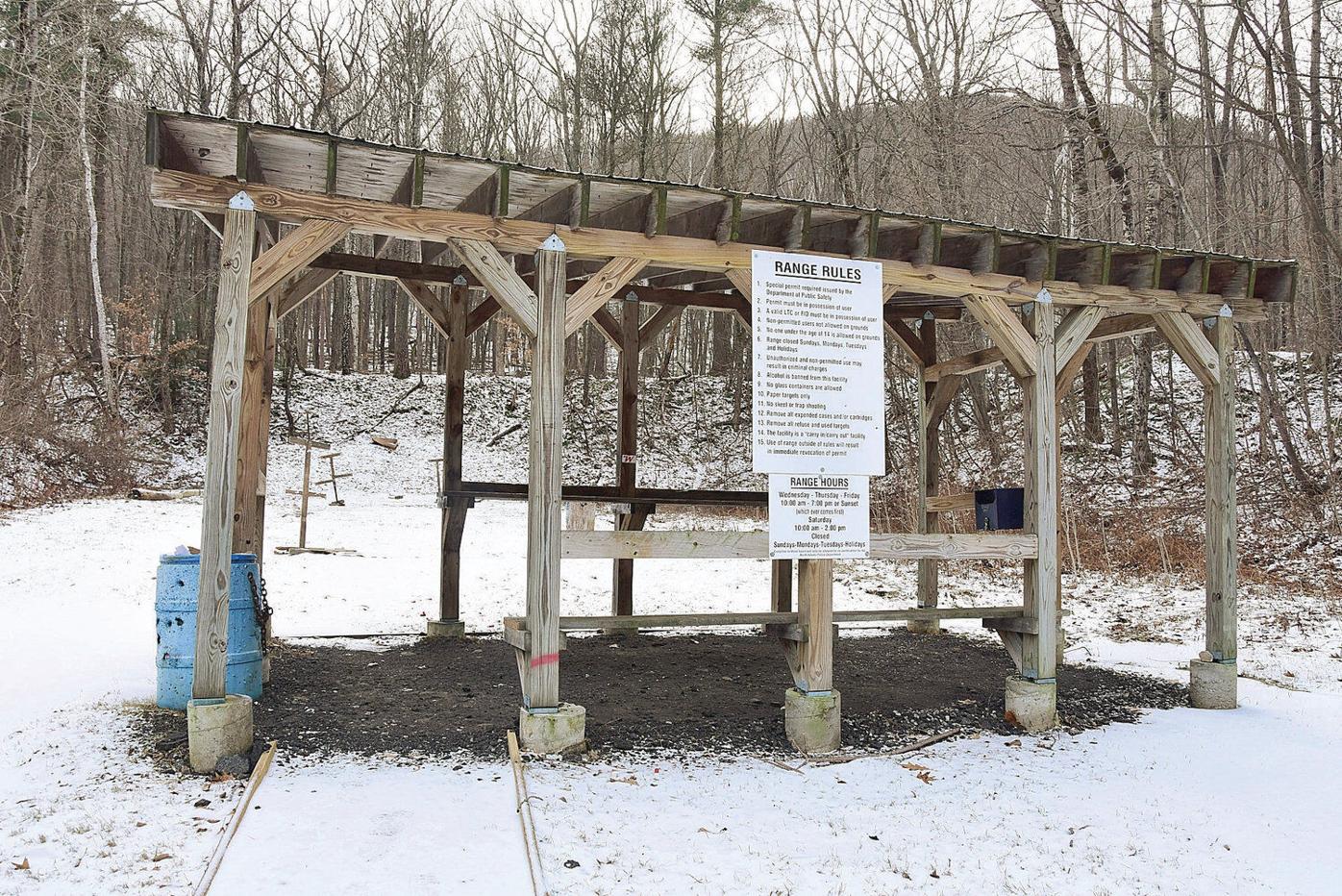 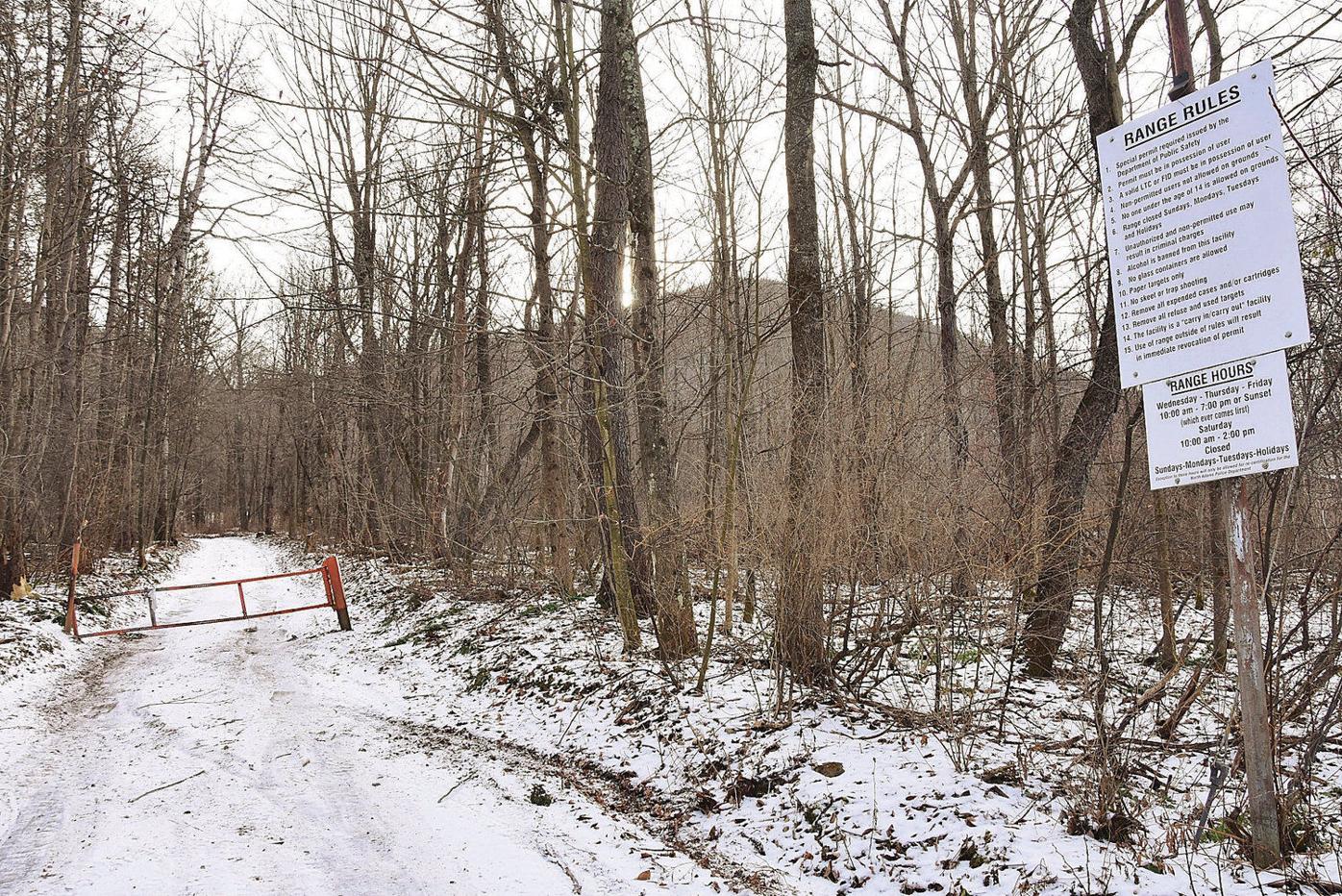 The road to the gun range in North Adams. The range will stay open past Jan. 1 as the city explores insurance policy options. 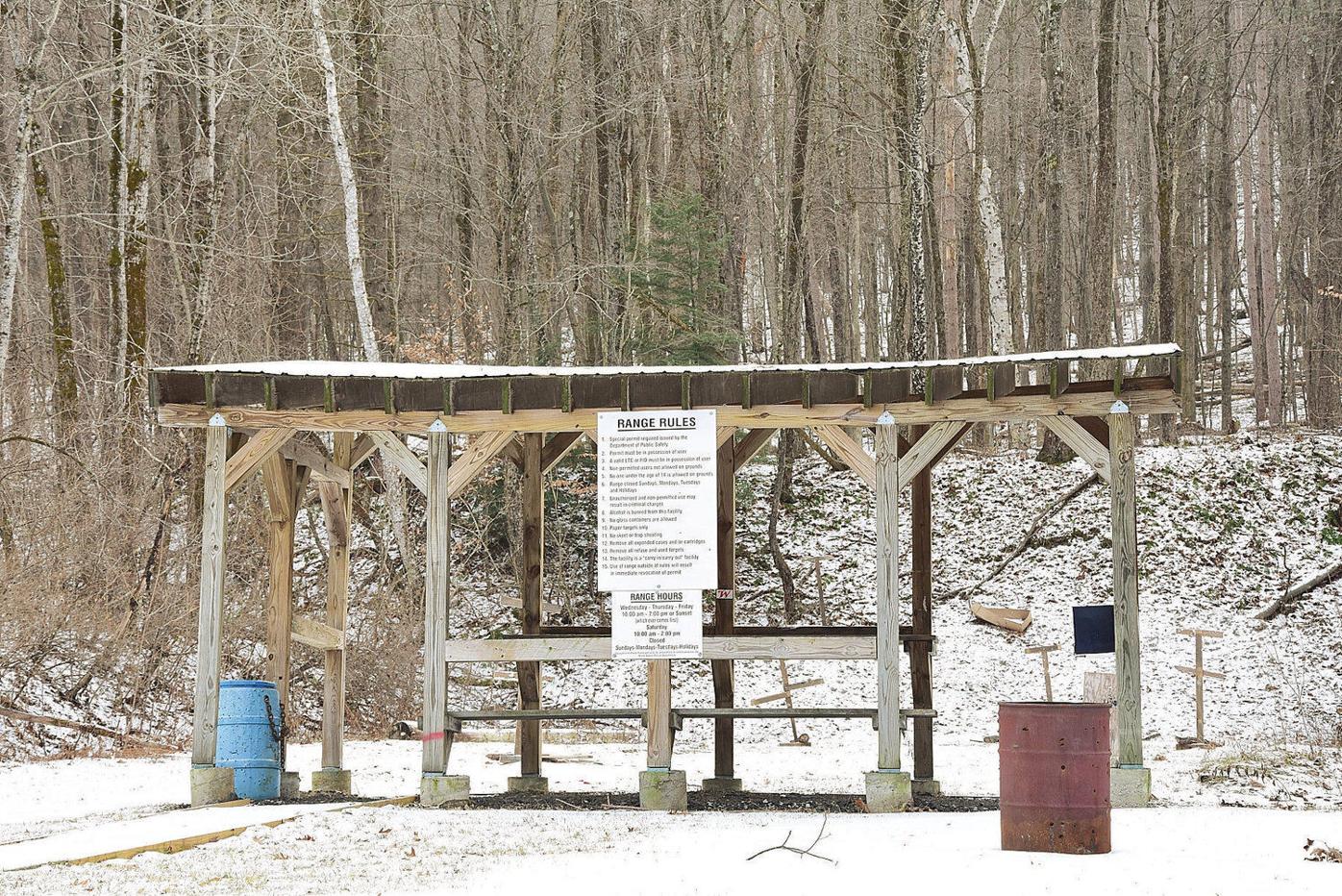 The road to the gun range in North Adams. The range will stay open past Jan. 1 as the city explores insurance policy options.

Mayor Thomas Bernard announced Thursday he would extend the Jan. 1 deadline and leave the gun range on Pattison Road open to permitted users until at least July 1 while the city continues to explore insurance policy options.

"The bottom line is that because the range is covered under the current insurance policy until the end of the fiscal year, I'm going to keep it open until then," Bernard said. "What this really allows is time to answer to my satisfaction questions that haven't been answered."

The announcement was welcome news to those who have fought to keep the range open. Rob Lyons, a longtime gun range user, has worked with the City Council and mayor on the issue. "Everyone has been great and ... I am very thankful of the mayor's decision to keep it open," he told The Eagle.

The city has operated the shooting range — both for police officers and licensed, permitted members of the public — for more than 50 years.

But that was news to the city's insurer, the Massachusetts Interlocal Insurance Association, which learned about the range when city officials reached out with questions about liability earlier this year. The insurance agency informed the city that it would not longer cover the range as of July 1, 2019.

Shortly thereafter, Bernard announced that the shooting range would close to the public on Jan. 1 and remain open only for police training purposes. Bernard said he initially chose the Jan. 1 deadline because it would allow gun owners to utilize the range for sighting during hunting season, then close when the weather turned.

But the announcement sparked outcry among the roughly 80 public users of the range.

Their discontent was backed up by the City Council, which passed a resolution in October imploring Bernard to seek alternative insurance coverage of the range. "The majority of gun range users have proven to be safe, conscientious, and caring gun owners and users committed to contributing their own time and energy to keep the range as nice as possible," the resolution stated.

The administration listened and tapped Greylock Insurance Agency to help it find a quote to cover the range separate from its current insurance.

"The application that the city submitted for a quote hasn't returned a number. What's it's returned is additional questions," Bernard said. "It's not fair to the users for me to close at the end of 2018 if the reasons I gave for closing remain unanswered."

Potential insurers want to know details about the range's operating policies and rules, as well as the physical specifications of the facility itself.

"I'm also very thankful for the hard work of both the community members who came out to speak and share concerns, and the public safety committee for working through this process over the four months that we tackled the gun range this year," Lamb said.

Bernard said that his conversations with gun range users have been "uniformly constructive."

"The people I've talked to have come in willing to collaborate, understanding we have a disagreement but also understanding this wasn't a personal matter — this was following that chain of questions that began with the council communication in February," Bernard said.

But in the process of answering questions that surfaced during committee meetings, Bernard's administration found the insurance issue.

"It wasn't something that I set out to address," Bernard told The Eagle in October. "This is one of those tapestries that when you start to pull at a loose thread it starts to unravel."