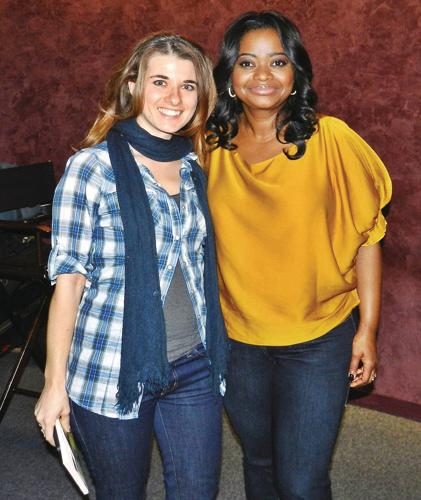 Director Alethea Root, left, and actress Octavia Spencer, executive producer, of the film, 'Mumbet,' based on the children's book, "A Free Woman on God's Earth" by local authors Jana Laiz and Ann-Elizabeth Barnes. 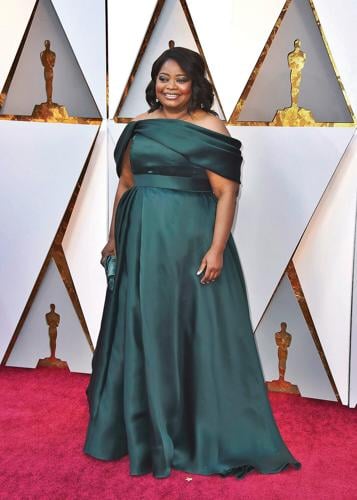 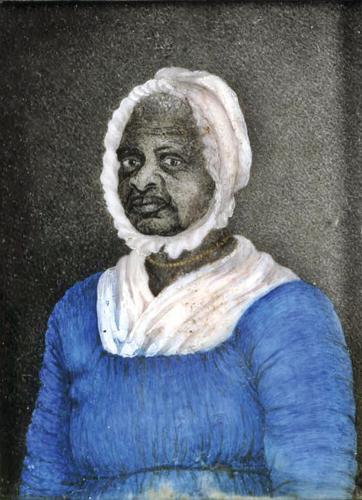 The film is based on the book "A Free Woman on God's Earth" by Jana Laiz and Ann-Elizabeth Barnes. 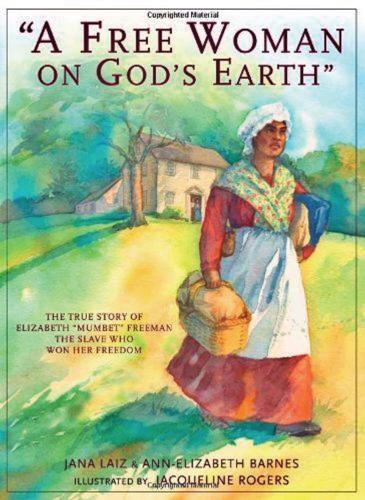 Director Alethea Root, left, and actress Octavia Spencer, executive producer, of the film, 'Mumbet,' based on the children's book, "A Free Woman on God's Earth" by local authors Jana Laiz and Ann-Elizabeth Barnes.

The film is based on the book "A Free Woman on God's Earth" by Jana Laiz and Ann-Elizabeth Barnes.

A new film based on the life of Berkshires hero and icon of African-American history Elizabeth "Mumbet" Freeman has received a shot in the arm in the form of actress Octavia Spencer. Signing on as an executive producer of the film "Mumbet," Spencer is helping to make the production a reality.

"I'm extremely proud to be a part of helping to tell such an important story. It's time for everyone to know about Elizabeth "Mumbet" Freeman," said Spencer in a press release.

"It means a tremendous amount, it's huge," said the film's director Alethea Root of Spencer's involvement with the film. "Octavia's thing is about connecting people and elevating women in film, and bringing talent together, so she will be helping with that. It brings a lot of weight to our project and makes people pay attention, where it was just this gang of merry filmmakers from the Berkshires, now it's playing with the big boys. Not boys — now we're playing with the big girls. And it's one step closer to realizing getting the film made."

Based on the children's book, "A Free Woman on God's Earth" by local authors Jana Laiz and Ann-Elizabeth Barnes, the film, with a screenplay by Stephen Glantz, follows the life of Elizabeth "Mumbet" Freeman, a Massachusetts slave who seized her place in American history when she sued for her freedom in 1781.

"Mumbet was a hero, and she changed the course of history just by her perseverance," Laiz said.

Freeman was a slave at birth, born in 1742, and became the property of her Sheffield owner Col. John Ashley when she was a teenager. Ashley was one of the crafters of the Sheffield Resolve, an early colonial declaration of individual rights that it is believed to have been crafted in Ashley's Sheffield home in 1773.

"That was the first document in the United States claiming the idea that all men were born free and equal," said Root. "These 11 men wrote this document while Mumbet was serving them. She was a slave of that household of John Ashley, and they would meet at that house and talk about the Enlightenment and talk about these ideas of freedom. She was listening from day one to these conversations, and she was privy to this letter."

After the Revolutionary War, inspired by the very words which made their way to the Massachusetts Constitution in 1780 and later the American Constitution, Freeman sued for her freedom. The following year she won.

"It's so cool that she got to hear those words for the very first time being written down on paper while she was enslaved and working, and then got to use those very words those white guys wrote for themselves to free herself and to change the laws afterward."

Spencer was not familiar with Freeman, but became so when given the book a couple of years ago, and wanting to be involved when she was informed of the production.

Freeman has become a beloved historical figure in the Berkshires, with the Ashley House as a historical and educational site and the Elizabeth Freeman Center, named in her honor, working to help victims of domestic violence.

Laiz, who's lived in Egremont for 30 years, began writing the book with Barnes in 2006, when she was a teacher in Pittsfield. She was teaching English to some African students and during Black History Month wanted to introduce them to some local heroes.

"I was driving through Stockbridge on my way to school, and I remembered there was a woman buried there that was important and I wasn't sure why," Laiz said. "Her name was Mumbet, but I didn't know much about her."

Some quick research proved to Laiz that there wasn't much information out there in book form, but her first book had just come out and the topic intrigued her enough that she wanted to take it on. By coincidence, there was a talk being given locally about Freeman that she decided to attend. The speaker turned out to be co-author Barnes, who worked as a historic interpreter at the Ashley House.

Root became familiar with the book through her mother — Barnes is Root's aunt — and an emotional reading with Root's grandmother one day set the course for the movie project.

"We were both crying when we read it," said Root, "and she took my hand and said, 'You have to make this a movie.'"

Since then, the film has gained the support of former governor Deval Patrick, who has helped with financial and other networking.

Root was born in England, but moved to Great Barrington when she was 3 and grew up in the Berkshires. She has an ancestral connection, too — Aaron Root, on her grandfather's side, was one of the 11 men who wrote the Sheffield Resolve. Root's feature-length directorial debut was the indie film, "Part-Time Fabulous" in 2011.

Root says that what lies ahead involves a lot of meetings, working on financing and casting, with the goal of moving into pre-production.

"Our dream would be shooting at the end of August, beginning of fall," she said.

The plan is to shoot in the Berkshires, hopefully on the Ashley House grounds with a recreation of that house on a soundstage at Shakespeare and Company.

- "Mumbet" will be directed by Alethea Root ("Part Time Fabulous") and produced by Kim Waltrip ("Hit & Run") of Wonderstar Productions and Root of Truth 13 Productions.

- The script was written by Stephen Glantz ("Wunderkinder") is based on the book "A Free Woman on God's Earth" by Jana Laiz and Ann-Elizabeth Barnes.

- Casting has not been announced.