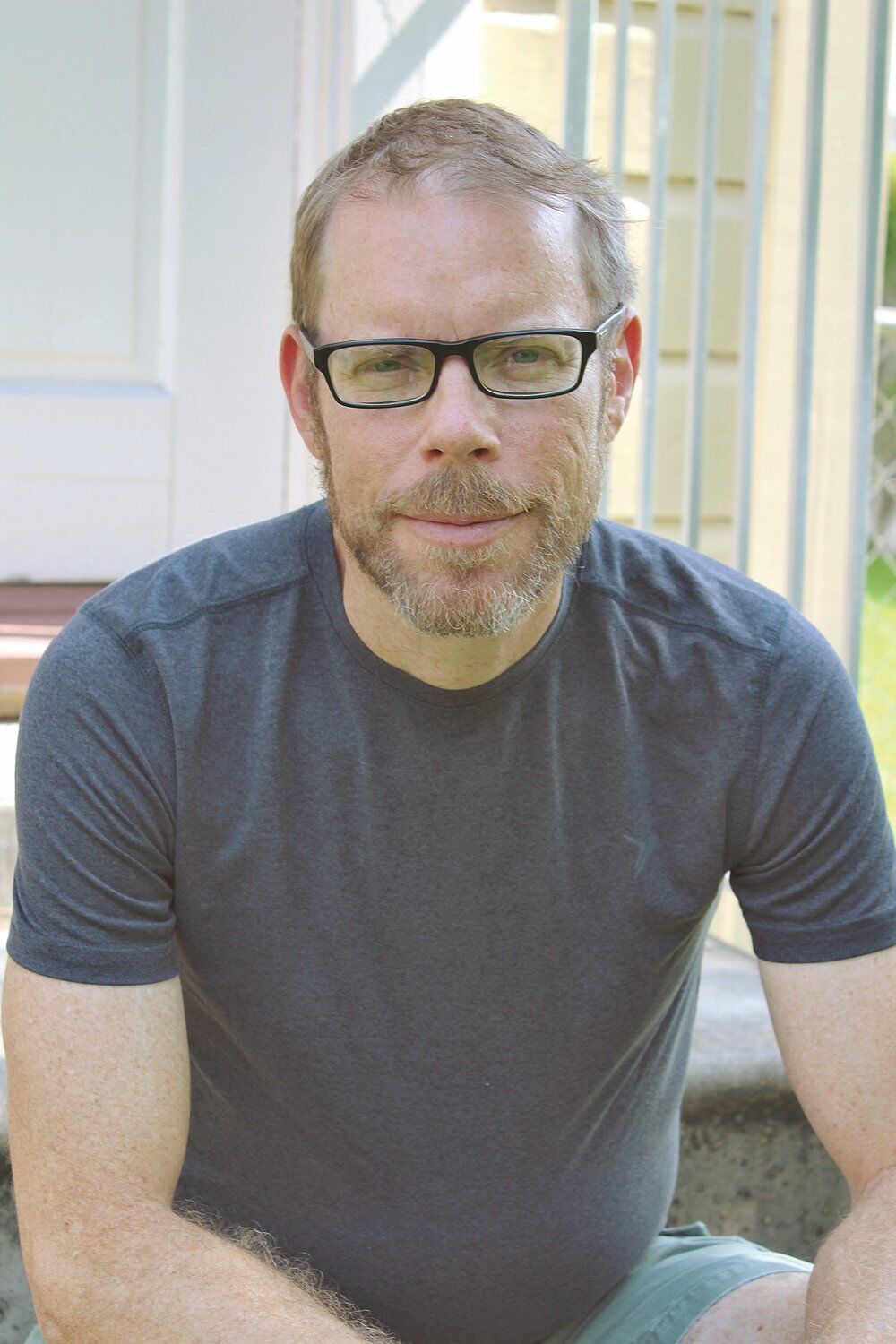 Michael Horner will give a reading at The Bookstore in Lenox on Friday, Oct. 11. 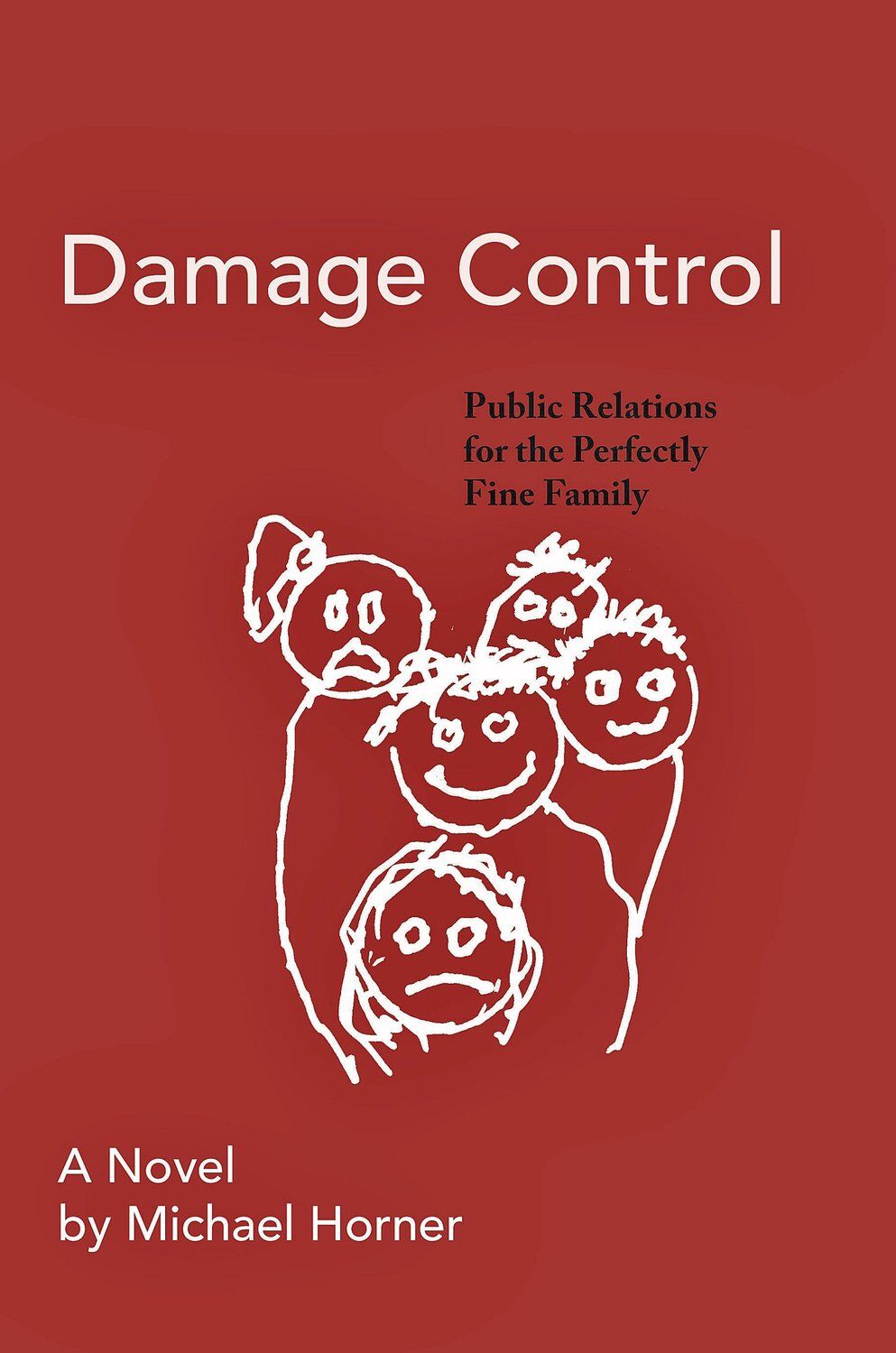 Michael Horner will give a reading at The Bookstore in Lenox on Friday, Oct. 11.

Many in the Berkshires may remember Michael Horner as one of the county's speediest amateur cyclists. The 1988 Pittsfield High School graduate competed in national and world championships, as well as the U.S. Olympic time trials, during his youth.

"It was probably the one thing I was really, really meant to do," Horner said of the sport by phone recently.

Yet, a different interest eventually overrode his cycling one. Horner decided to pursue writing, receiving his MFA from McNeese State University after graduating from the University of Massachusetts, Amherst. His writing process doesn't move at the same pace his bike once did.

His first novel, for example, took him nearly two decades to finish. In "Damage Control" (Fomite Press), Doug Merit works in public relations for General Electric, but it's his family that really requires him to use some crisis management skills. His three children have strange obsessions, and his wife may be falling out of love with him. One chaotic night tests his ability to keep them all together in Pontoosuc, which is based on the city where Horner grew up.

"It's definitely Pittsfield, but I call it Pontoosuc because it took the pressure off being totally accurate. Some streets I just named what they were, and some streets are actually true," he said.

Merit's job at GE can be traced back to The Eagle. That's where Horner's father, Grier, worked as an editor for many years. One of Grier's colleagues left the newspaper for a gig at GE, Michael recalled, leaving Michael to wonder how that transition must have been for the journalist. Moreover, GE was "was the heart of the town" during Michael's youth.

"It sort of gets ingrained in you," Horner said.

Now teaching at McNeese State in Lake Charles, La., Horner will return to the Berkshires for a reading at The Bookstore in Lenox beginning at 5:30 p.m. Friday, Oct. 11. In advance of the event, Horner answered some questions about some of his favorite books by email. His responses have been edited for length.

QWhat are some of your favorite novels that have a corporate element to them?

AI think Joshua Ferris' "Then We Came to an End" was one that immediately comes to mind. And early in my formation as a writer, my friend made me read Evelyn Waugh, whose books cover a large range of issues, but many of them are comic and show soldiers in the thick of the nonsensical choices of inept leaders, which is the original sort of corporate cynicism — the worker stuck in the thick of it. And I always go back to Herman Melville with his great work books, "Moby-Dick," and his story "Bartleby, the Scrivener."

QWhat is your favorite novel set in the Berkshires?

AGees, I know there are books out there that are set here, but I can't pinpoint any of them. I hate to go back to Melville, but many of his short pieces are set here, and those are often odd but fun to read. It seems like a place where authors come to write and not to write about!

QWhere do you like to get lost in a book in the Berkshires?

AUnfortunately, I don't get lost in books in the Berkshires enough. From down here in Louisiana, I look at the weather every day now that it is fall, envious. ... But when I think of reading in the Berkshires, first I picture an ideal that probably will never happen: picnic blanket on top of Greylock, and then I picture the Berkshire Athenaeum. First, I picture it in its old location right on Park Square next to the courthouse (I think) and climbing the stairs to the children's section with my mom. Then in the "new" version, which plays a part in my book, I have fond memories of exploring in there and some of the projects I did in the local section.

QWhat books are on your nightstand?

ALike the poet you interviewed last week, I have Beverly Cleary, which we are reading to my daughter. Because of my fascination with teaching composition, I have "Because Internet" by linguist Gretchen McCulloch. Then I have a lot of catching up to do with the books from my friends and mentors. On top is Neil Connelly, whose mix of adult and YA books are really stunning. Nobody writes a better sentence and tells cleaner stories than he does. His short novel, "The Pocket Guide to Divorce: A Self-Help Work of Fiction" is the one I'm making my way through now. And my editor, Marc Estrin, at Fomite Press, has a book, "Kafka's Roach," which picks up where [Franz] Kafka's "The Metamorphosis" left off, with the premise that Gregor actually didn't die after turning into a cockroach, but ended up in America. The fascinating thing about this book is that Estrin originally published it a couple of decades ago, but the editor changed the book significantly and he's just republished it on his own, the complete version as he originally intended. But to make it even more interesting (or convoluted), there's a book, "Insect Dialogues," that captures the exchange between Estrin and the editor of the original novel about the editorial process and artistic integrity and whether Estrin should publish the original version as he intended it. The clips that I've read from that are fascinating.