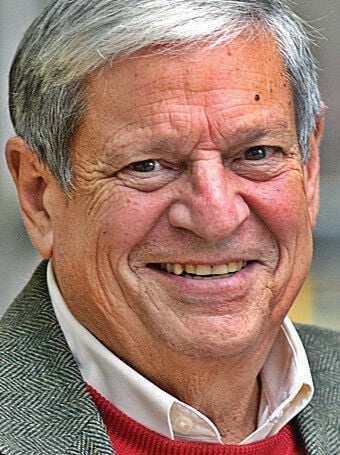 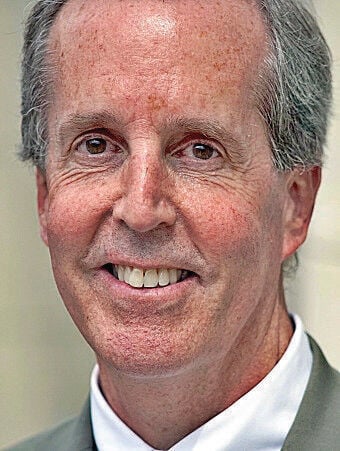 PITTSFIELD — With the Berkshire Regional Transit Authority facing a budget shortfall, and potential service cuts, local legislators are stepping up to push for more funding.

State Reps. William "Smitty" Pignatelli, D-Lenox, and John Barrett III, D-North Adams, have filed an amendment to the House of Representatives budget that would increase funding for regional transportation authorities by 10 percent.

"That's what they need to just sustain what they now have," Barrett said. "It's not even to increase any service; it's just to get to a level of sustainability."

The three-paragraph amendment would see state funding for transit authorities rise from $80.4 million to $88.81 million — an amount "equivalent to 1 percent of the penny of the sales tax revenue" set aside for the Massachusetts Bay Transportation Authority.

"It frustrates the heck out of me and the delegation," Pignatelli said.

This month, the Berkshire Regional Transit Authority announced looming reductions in service because of a budget gap of $378,400.

Over the past three years, during which the Berkshire Regional Transit Authority was level-funded, Berkshire County has contributed more than $150 million to the MBTA via the sales tax, according to Barrett.

"The MBTA is important, but there's also the rest of the state that's not served by it," Barrett said.

Gov. Charlie Baker's budget called for $80.4 million in funding for transportation authorities, as did the House Ways and Means Committee budget. Of that, the BRTA would receive $2.5 million.

"I think we need to recognize public transportation is just as important to the Berkshires as it is to Boston," Pignatelli said.

Transportation officials have said the state continues to fail to meet its funding obligations, forcing local authorities to raise fares or reduce services.

The BRTA is not alone in its belt tightening — transportation authorities in Worcester, the Pioneer Valley and Franklin County also are facing deficits.

If the governor's funding level is adopted, the BRTA is considering increasing fixed-route fares when using the Charlie Card electronic ticketing system.

The BRTA also would consider discontinuing paratransit service on Saturdays and/or Sundays.

Routes potentially cut or reduced include the 3 Shuttle between Williamstown and North Adams, Route 1 between North Adams and Pittsfield, Route 2 between Pittsfield and Lee, and Route 21 between Great Barrington and Lee.

Rep. Sarah Peake has filed a nearly identical amendment to Barrett's, the only difference being that it calls for an increase of $8 million in funding, instead of $8.4 million. Barrett, Pignatelli and Farley-Bouvier also have signed on to Peake's proposed amendment.

"I believe that one or the other will receive [support]," Barrett said.

The House is set to begin debate on the budget and proposed amendments Monday, after which it will head to the Senate before being finalized in conference committee and heading to the governor's desk for approval.