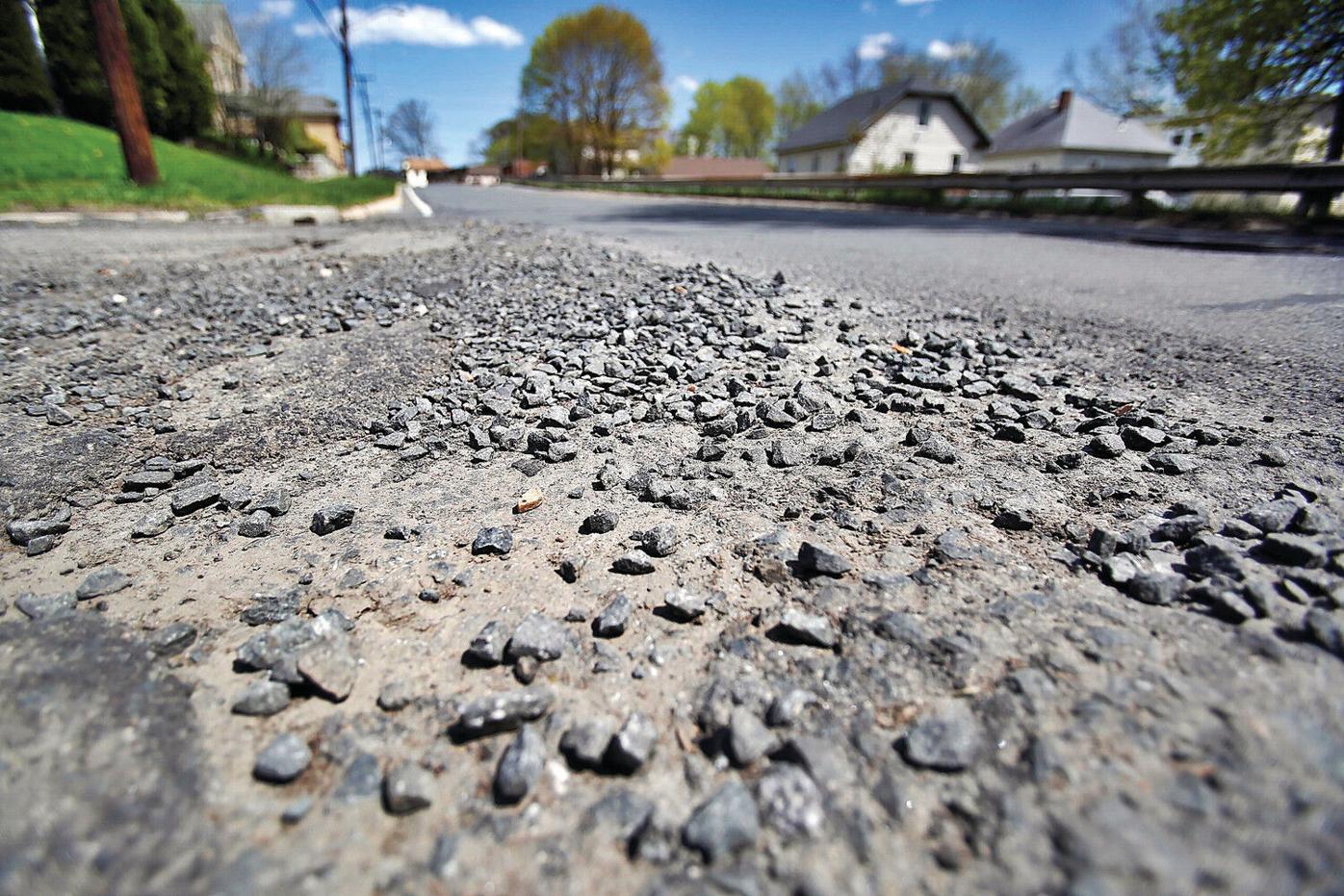 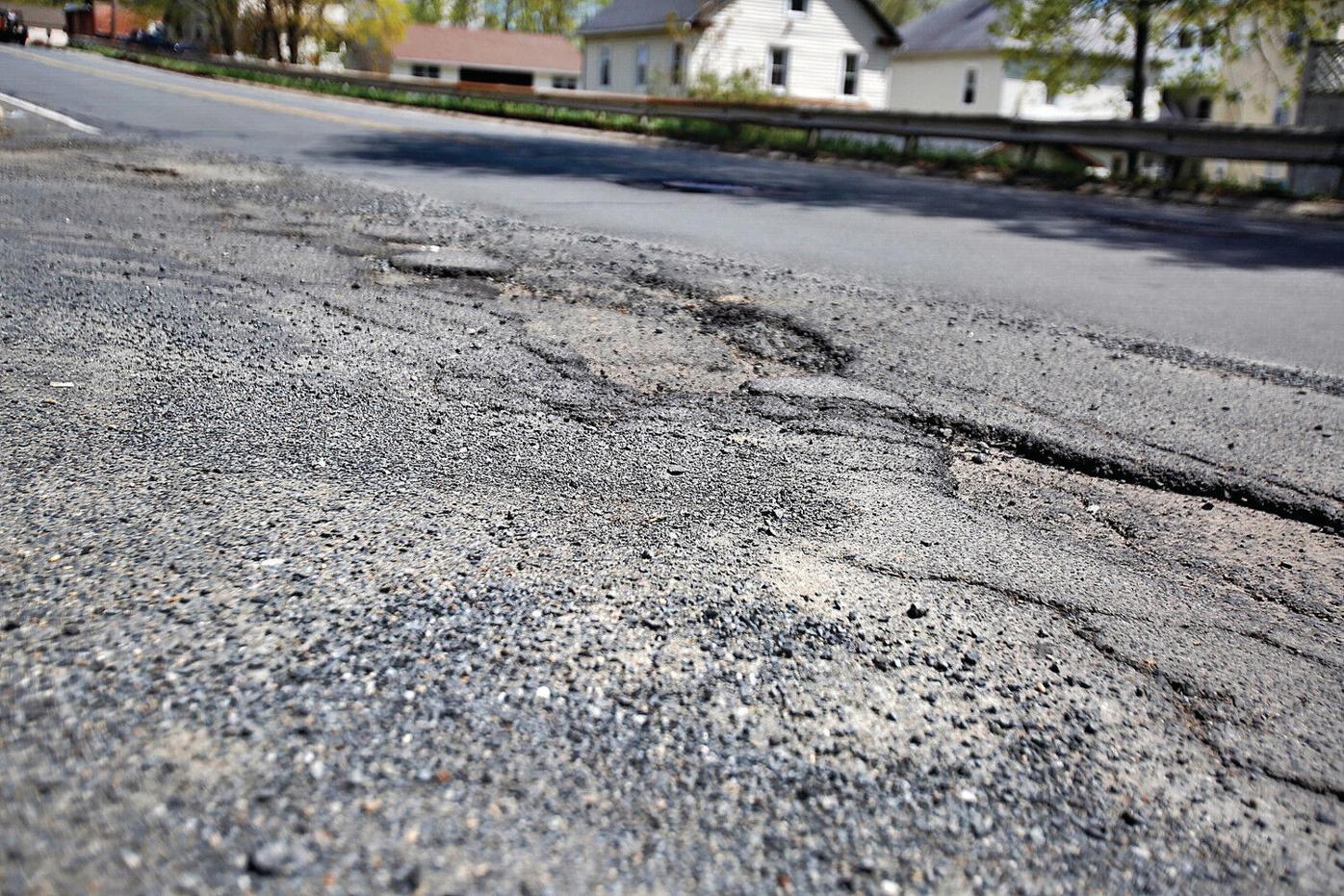 PITTSFIELD — Chips fell in favor of a large contingent of residents who told city councilors Tuesday they'd rather their roads go untreated this summer than see them done cheaply.

Angry residents said they'd band together and park cars in the way of city workers trying to lay down chip seal during the coming construction season.

"If you can't pave us, leave us as we are," several residents said, sharing tales of how the residual pebbles pose hazards in their neighborhoods.

Chip seal is a pavement surface treatment that is commonly used on roads with lower traffic volumes. It is less expensive than asphalt, but does not last as long and may eventually break down into small pieces of aggregate that can pose a nuisance.

The residents who attended Tuesday's City Council meeting said as the seal breaks down, the pebbles cause children to slip and fall, embed themselves into canine paws and destroy lawns.

"It's like getting splashed with water but with stones when cars go by," said Chris Eastwood, describing his experience as he walks with his children along Kittredge Road.

Supporters of the process said chip sealing offers an important alternative in the event the city can't afford a full milling and paving job.

"We don't like chip seal per se, but it does serve a purpose," Simonelli said.

But opponents said the treatment is an inferior product that doesn't last as long and creates tension between neighborhoods that get chip sealed and those that see a full repaving.

Ward 1 Councilor Helen Moon said she was committed to helping the many constituents incensed about "chips" littering their neighborhoods.

"The feedback has all been the same," she said.

The approved petition isn't binding law, councilors noted, meaning the administration could choose not to honor it. Mayor Linda Tyer, however, spoke in favor of borrowing more for paving to prevent the unequal treatment of roads.

"What quagmire will we create for you in the plan moving forward?" Ward 5 Councilor Donna Todd Rivers asked Public Services Commissioner David Turocy of the ban.

Turocy said he tries to do 10 miles of road work each year so as not to fall behind.

"Right now the only way I can get there is doing some chip sealing," he said. "I'm falling behind each year."

To honor the ban, Turocy said he'd have to rebid summer road work and would likely not get to all the roads scheduled for the coming season. Typically, Turocy said he decides which roads get chip sealed or fully repaved based on traffic. He said residential roads usually get the former, while heavier trafficked ones get the latter.

He'll need $4 million over the next two years to fulfill the department's roadwork schedule without chip sealing, Turocy said.

Ward 4 Councilor Chris Connell argued investing in a quality product at the front end — meaning a full-fledged milling and paving of the surface — will result in a street requiring less frequent maintenance. Still, Connell said he'd only approve of appropriating a "marginal amount more" this year in capital funds for road work.

"It's a balancing act, but I think it can be accomplished," he said.

Mazzeo expressed concern about banning chip seal before reviewing the budget in detail and knowing how much more money, if any, the council is willing to put toward city roads.

"I just think we need to be really careful what we wish for," she said. "We do not live in a perfect world and we are really strapped for cash."

The council will consider the budget in a series of hearings beginning at 7 p.m. Wednesday in the library of Pittsfield High School.

In response to some who said during public comment they'd park cars to block chip sealing in progress, Ward 6 Councilor John Krol told his colleagues, "We don't want that."

"The people of Pittsfield deserve better than this product," he said.