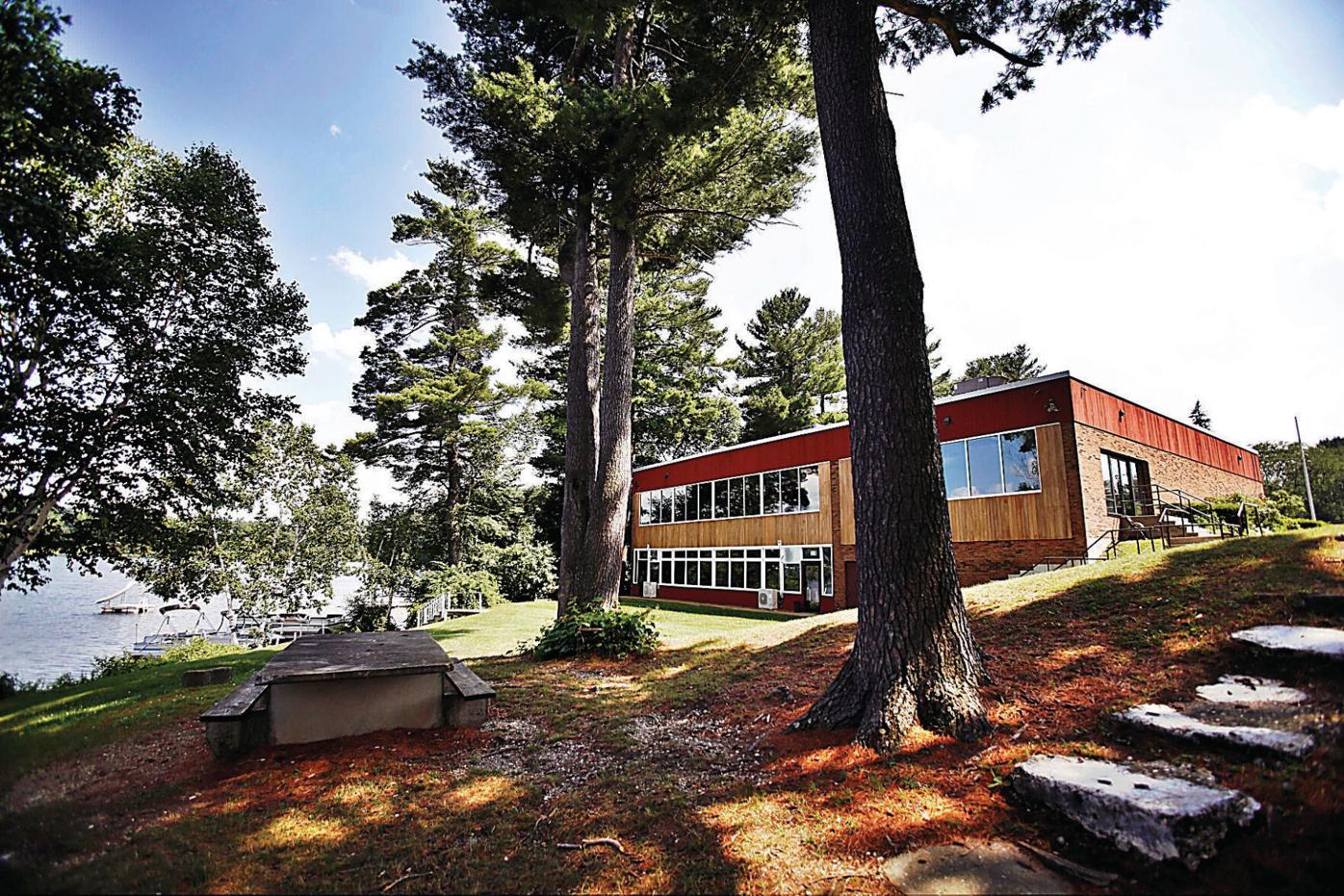 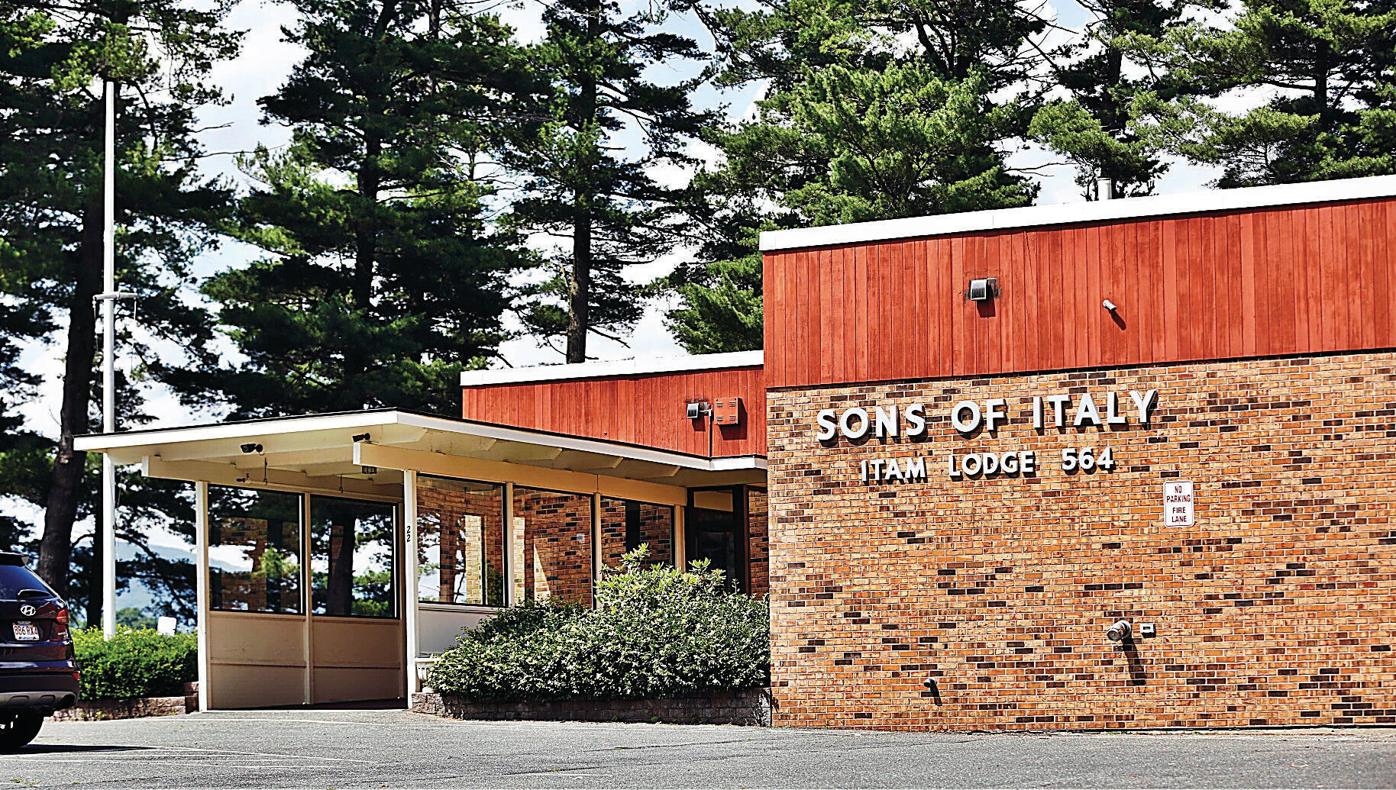 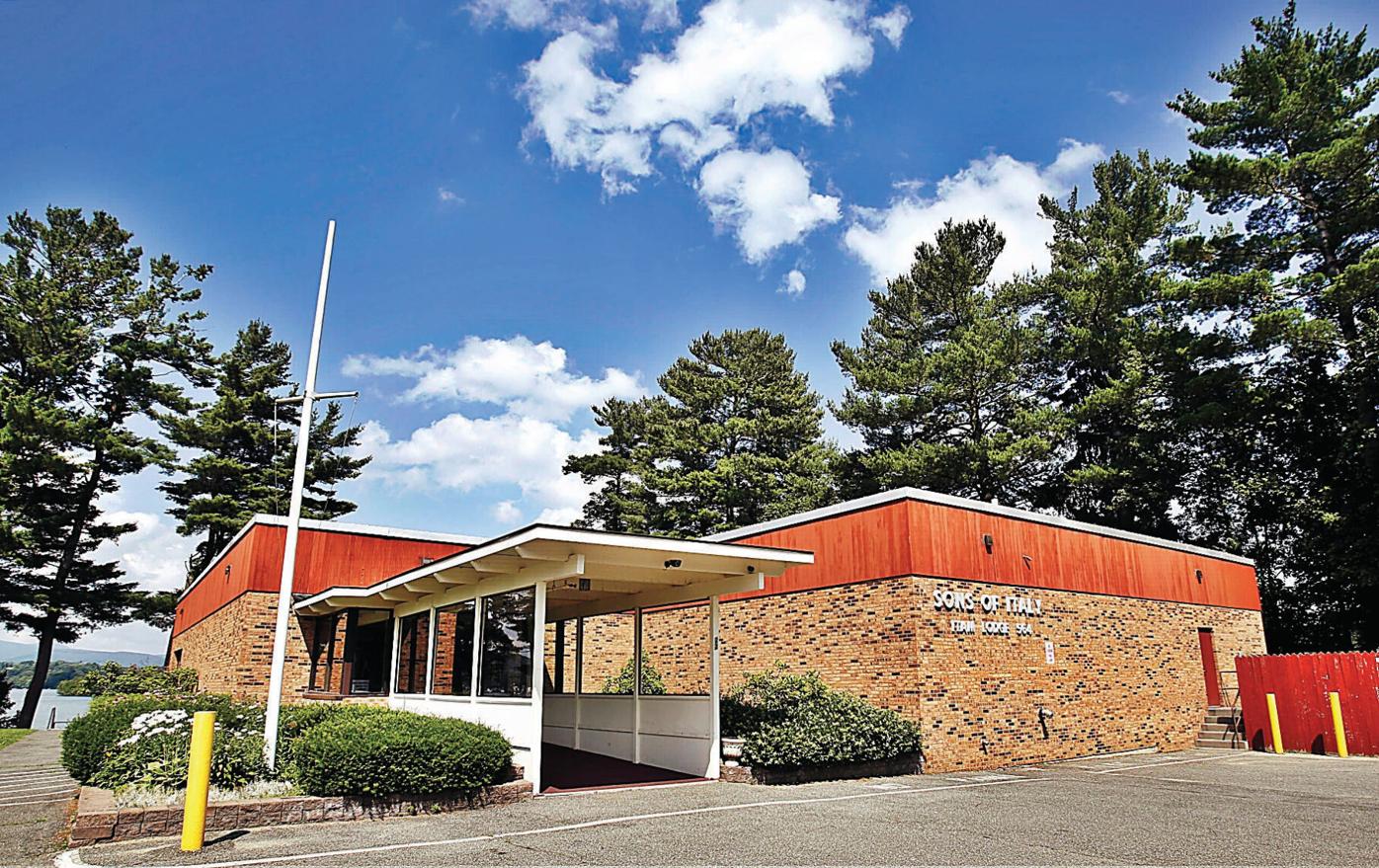 This story has been modified to correct the spelling of Mario DeMartino's surname.

PITTSFIELD — Faced with aging membership, a shortage of younger replacements, and a decrease in both events and revenue, the realty trust that owns the ITAM Lodge on Waubeek Road on Pontoosuc Lake has reluctantly put its home for the last 40 years on the market.

The 16,000-square-foot, two-story structure, home to Sons of Italy ITAM Lodge 564, whose roots date back to 1915, is being offered for $1.7 million by Tucker Associates of Pittsfield. The building was constructed in 1973; the site has served as the ITAM Lodge's home since 1967. The lodge purchased the 41/2 acre site, which includes 300 feet of frontage on Pontoosuc Lake, in 1968 (it formerly served as the home of the Breezy Knoll Inn).

"Extremely tough decision. Very, very hard," said Mario DeMartino of Pittsfield, the chairperson of ITAM Lodge No. 564 Realty Trust, who has been involved with the lodge since 1970. "It's not making enough money to keep it open."

The lodge will continue to exist as a group after the building is either sold or shuttered.

"We will be like CIAO and UNICO, an Italian organization without a home," DeMartino said. "We'll still stay intact and have affairs at different places in the city. ...We have functions already planned."

The lodge's membership voted at a special meeting in April to both sell and close the building. The agenda that called for the special meeting listed four reasons for taking such action: no volunteers, no bingo, major building renovations, and minimal profit from activities.

"So, it is with great sadness we have come to realize the building we love and have enjoyed for many years has reached a point of severe financial crisis, one that we cannot ignore," stated the agenda for the special meeting.

The vote wasn't unanimous, but it surpassed the two-thirds majority that was needed to approve the measure, DeMartino said.

"Well, we're not too happy," said Bernie Roberts, the vice chairman of the realty trust. "But the membership is dwindling and our functions have dropped. It's mostly that the monthly expenses just don't cover the monthly income. In the last year, year and a half our functions have dropped. Plus, the big problem is membership and volunteers. There's probably 10 out of 250 (total members) that volunteer and we're getting old. We can't do it."

There has been some interest in the property so far, said listing agent Matt Jarck.

"We have some people that are fairly serious," Jarck said.

"It's zoned business general, which leaves it wide open," Jarck said. "Under that kind of coding, it could be a restaurant. It could be a hotel. It could be office space. It could be run as a restaurant/events center. It's the gamut. Someone could develop in some other way, too, as a home, or homes or condos."

The listing refers to the lodge as "commercial lake front property."

"We're marketing it across the board to pretty much anyone because anything could potentially be done with the property," Jarck said.

Sons of Italy ITAM Lodge 564 had about 1,000 members when the lodge was built 44 years ago. It was the larger than any similar organization in the state at that time, according to Eagle files. The lodge was so popular 40 years ago that a junior lodge, consisting of boys and girls of Italian heritage between the ages of 13 and 18, received a charter from the Sons of Italy national organization in 1970. In 1980, the lodge's charity committee presented a $5,000 check to the United Way of Central Berkshire.

But those glory days were a long time ago. DeMartino, 78, who first headed the organization in 1977, said the average age of the lodge's 11 current board members is 68 or 69. Roberts is 77 and Villani 75.

"Running the business is done by the board members, and the membership is extremely old," he said. "Someone had to be at every party because we weren't making enough money to hire a manager. And that's a big building. It costs us almost $13,000 or $14,000 a month to run."

"The upkeep on the building is very expensive," said Roberts. "For over 40 years we've worried about the roof. We don't have the money to cover the expenses if something went wrong."

Membership discussed various ways to keep the lodge, including leasing the structure, which DeMartino said would have been difficult because the group would have to pay a realty tax to do so, and considered applying for grants.

"But what kinds of grants could we get?" he said. "Grants are just a temporary fix. We're still left with the problem of management."

Modern fundraising techniques like establishing a GoFundMe page were not considered.

"Younger guys are involved in a lot of other thing in the community with kids, etc. etc., and I understand that, " DeMartino said. "If they want to get involved it's only for such a period of time."