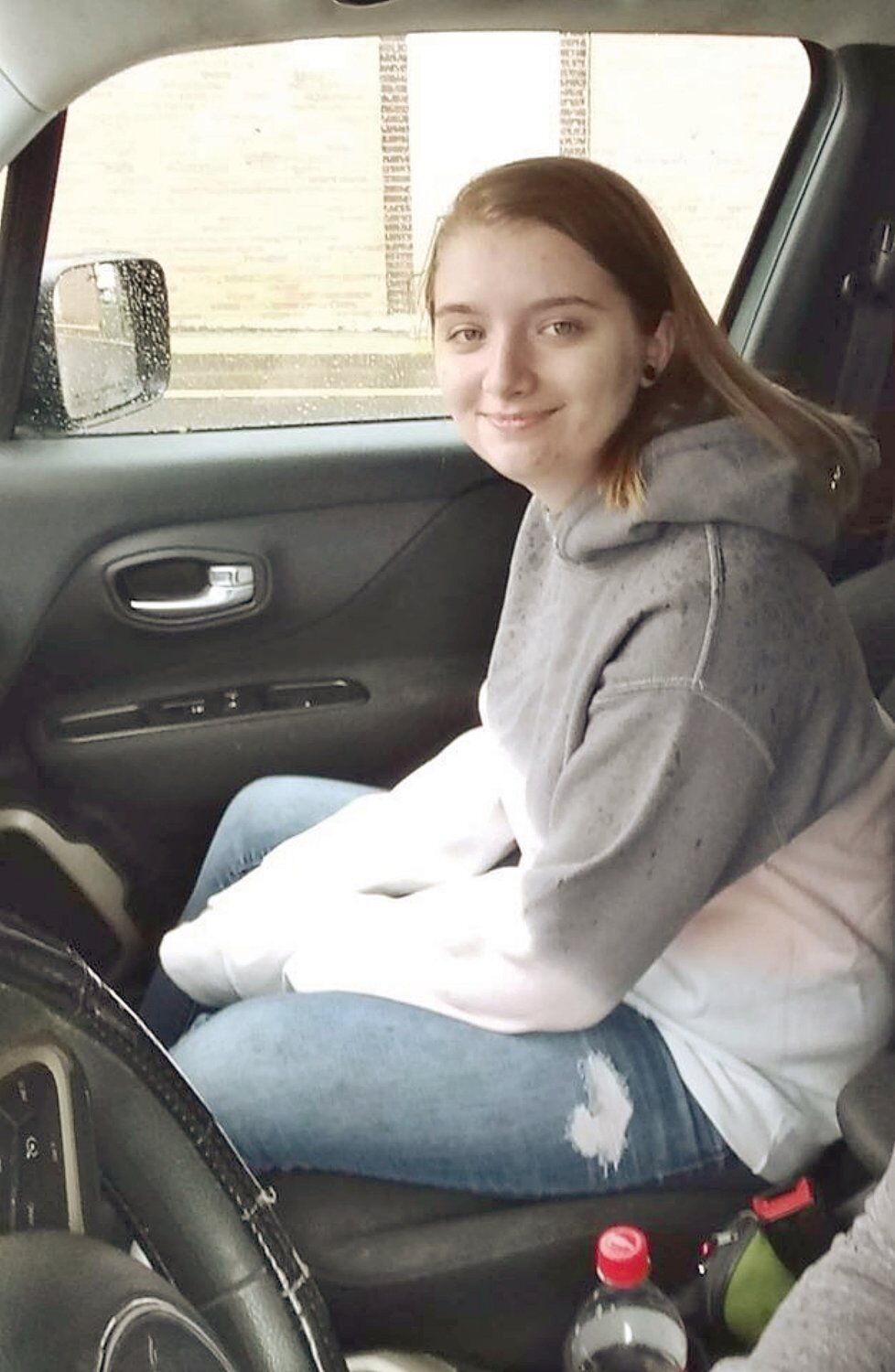 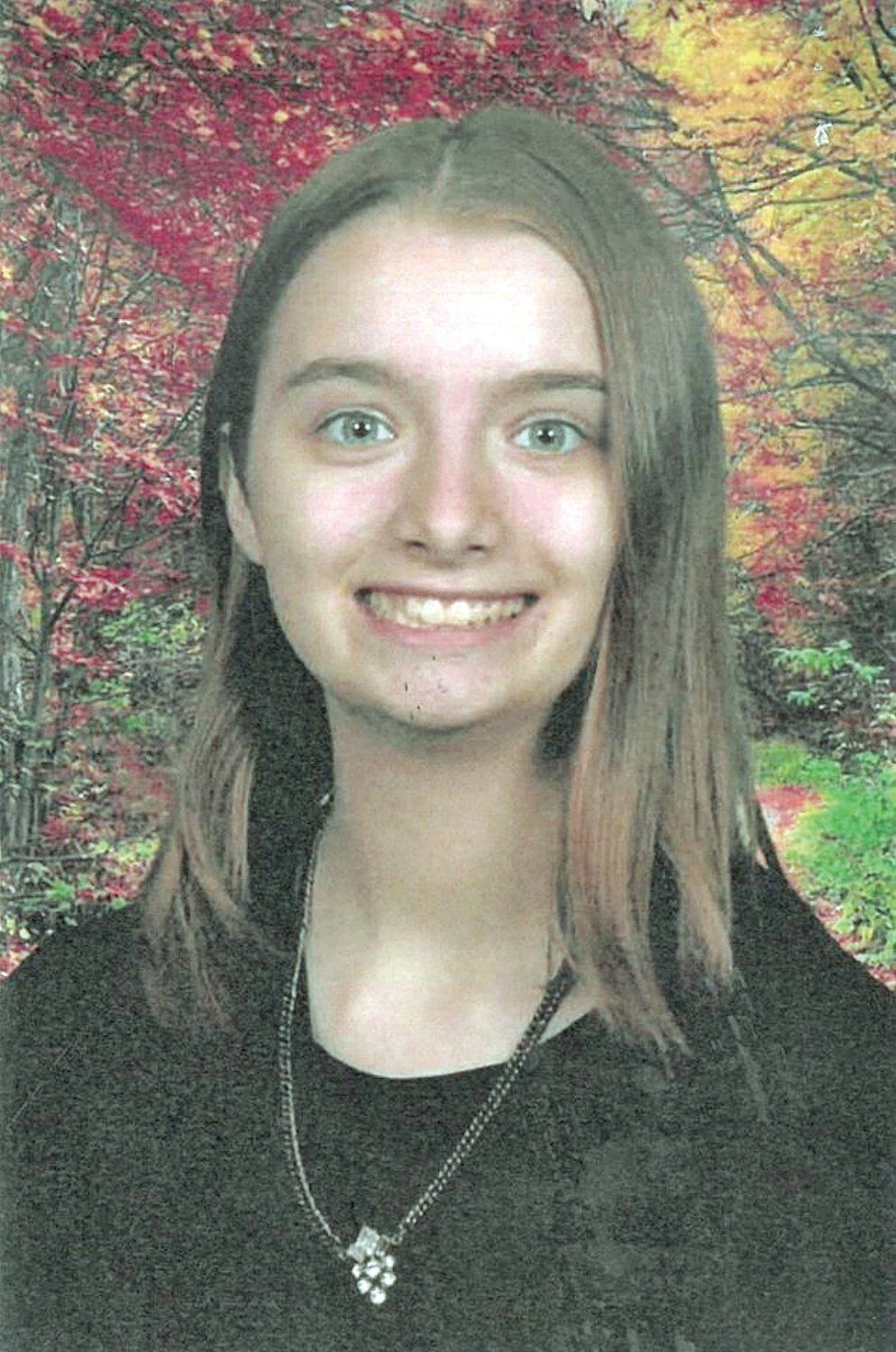 PITTSFIELD — Detectives with the Pittsfield Police Department have located a city teen who had been missing since Friday, according to the department.

Lt. Gary Traversa said Tuesday that Tatiana Martin, 17, had been found and would be returned to her legal guardian.

"All evidence suggests that she was missing as a result of her own free will," he said of the case.

He declined to provide further information.

"Due to several prohibitions regarding the release of case information, we cannot offer further details," he said.

The department reached out to the public via social media over the weekend, releasing her photo and asking for information from anyone who might know about her whereabouts.