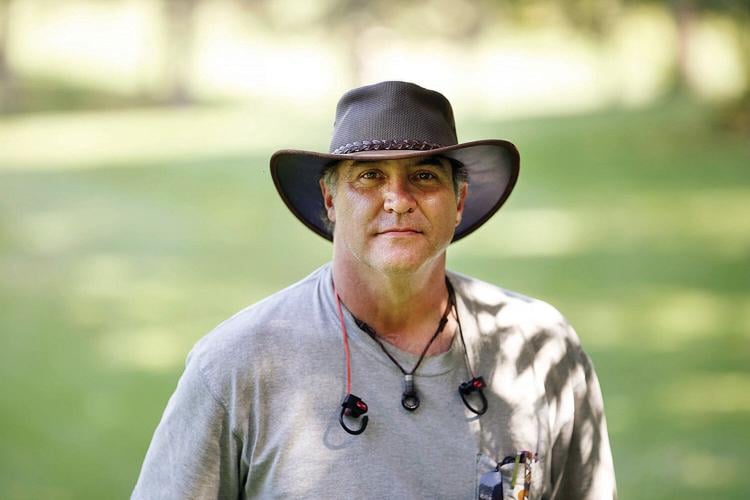 After the city rejected a company's plan to build a massive solar project at Pontoosuc Lake Country Club, property owner Jeff Moxon said he is having conversations with other parties about the future use of the land. 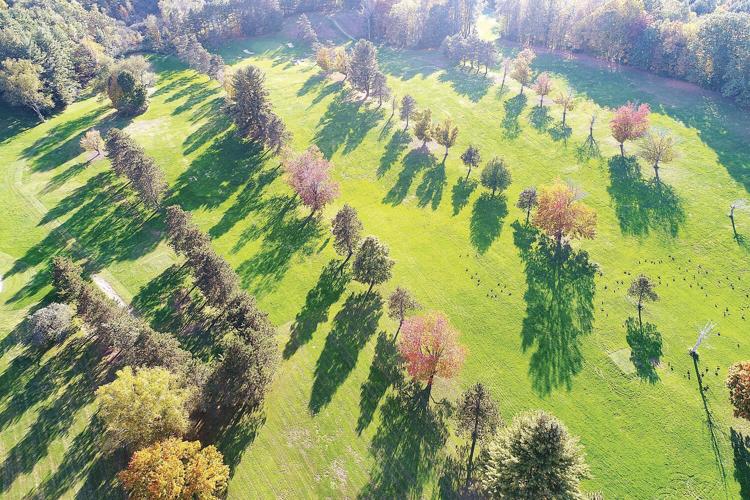 The future of Pontoosuc Lake Country Club remains in doubt, despite the city's rejection of plans for a massive solar farm on the site.

After the city rejected a company's plan to build a massive solar project at Pontoosuc Lake Country Club, property owner Jeff Moxon said he is having conversations with other parties about the future use of the land.

The future of Pontoosuc Lake Country Club remains in doubt, despite the city's rejection of plans for a massive solar farm on the site.

This story has been modified to better reflect the course's financial picture.

PITTSFIELD — Opponents of a large-scale solar project at Pontoosuc Lake Country Club got their wish.

The city's Conservation Commission on Thursday voted unanimously against the project, citing concerns with the volume of trees being cut, the slope of the property and its proximity to wetlands.

But those hoping for another year of golf at the site might still be disappointed.

"I'd rather not have to open as a golf course next year," club owner Jeff Moxon told The Eagle on Friday, saying he remains committed to selling the property.

Boston-based Nexamp had proposed installing an 18,000-panel solar field across 25 acres of the golf course at Hancock Road and Ridge Avenue. The 6.5-megawatt solar field would have been among the largest in the area.

It drew immediate outcry from the lakeside neighborhood, with residents arguing that it was too large, that it would obstruct their view and it wasn't in keeping with the residential district between the city's twin lakes.

Commissioner Jonathan Lothrop told developers Thursday that the property acts as a sort of bowl, and the wetlands already are saturated. Surrounding stormwater infrastructure already is overwhelmed, he said. In that context, he found it concerning that the developer planned to remove "an awful lot of vegetation that close to the wetland."

He wanted to know if the company had a stormwater management plan.

"Am I missing something?" he asked.

An engineer for the project said that developers would mitigate the impacts on runoff by applying minimal grading and allowing grass to grow tall.

Dozens of abutters filled the audience, and several took the microphone. They argued against the company's plan to remove several thousand trees, bucked the planned access road and offered cautionary tales about existing drainage issues at the site.

Ward 7 City Councilor Tony Simonelli said Hancock Road already has issues with people speeding down the hilly roadway, which he describes as narrow and lacking shoulders.

"My kids used to call it the roller-coaster street," he said.

Michele Rivers Murphy, a main abutter of the proposed project, said she spoke for the room — and then some — when she asked commissioners for "conscious governing."

Tractor-trailers would inevitably end up tearing up wetlands, she said, and neighborhood basements flood as it is when the property owner clears trees.

Commissioners ultimately decided that the large-scale project would negatively impact the wetland resource area, and declined to issue an order of conditions that would have allowed the developer to proceed.

Asked if the company would come back with another proposal, Nexamp representatives told The Eagle they weren't sure.

Moxon, the club's owner, said he had a feeling this would happen.

"I kind of warned the solar company what they were getting themselves into," he said.

Moxon said it's possible the solar developer will come back with another proposal. If not, he is having conversations with other interested parties.

He declined to elaborate.

At worst, he said, he'll take a minimalist approach to opening the course next spring.

It hasn't been easy to watch the golf course go downhill, he said.

"I've worked very hard, and to see it fail at this point was heartbreaking," he said.

Moxon said he has a Realtor ready to list the property for him, and he just put his house on the market. The commission's decision hasn't changed his plans, he said.

"I'll think of something between now and April if I have to," he said. "Gears are always turning."