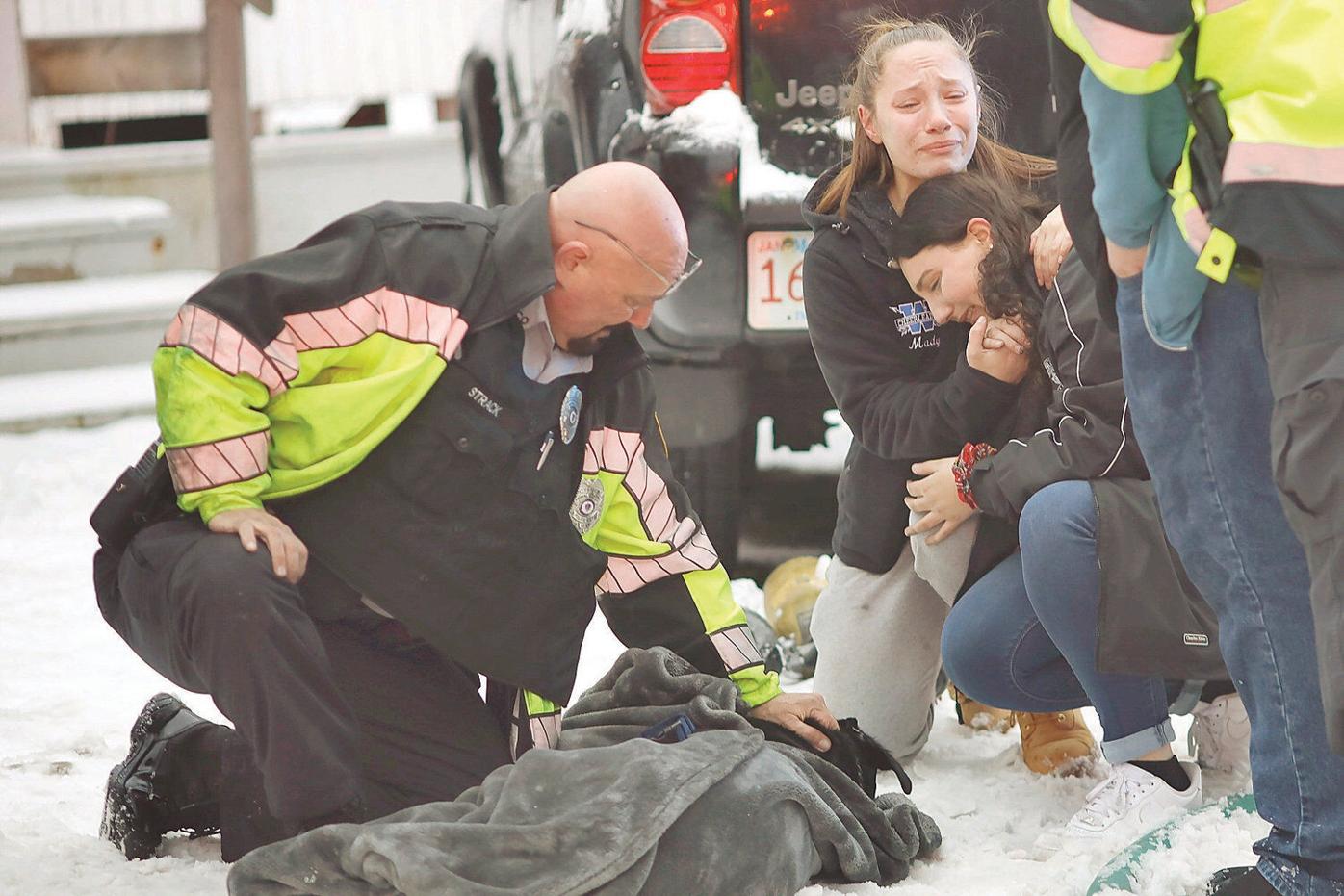 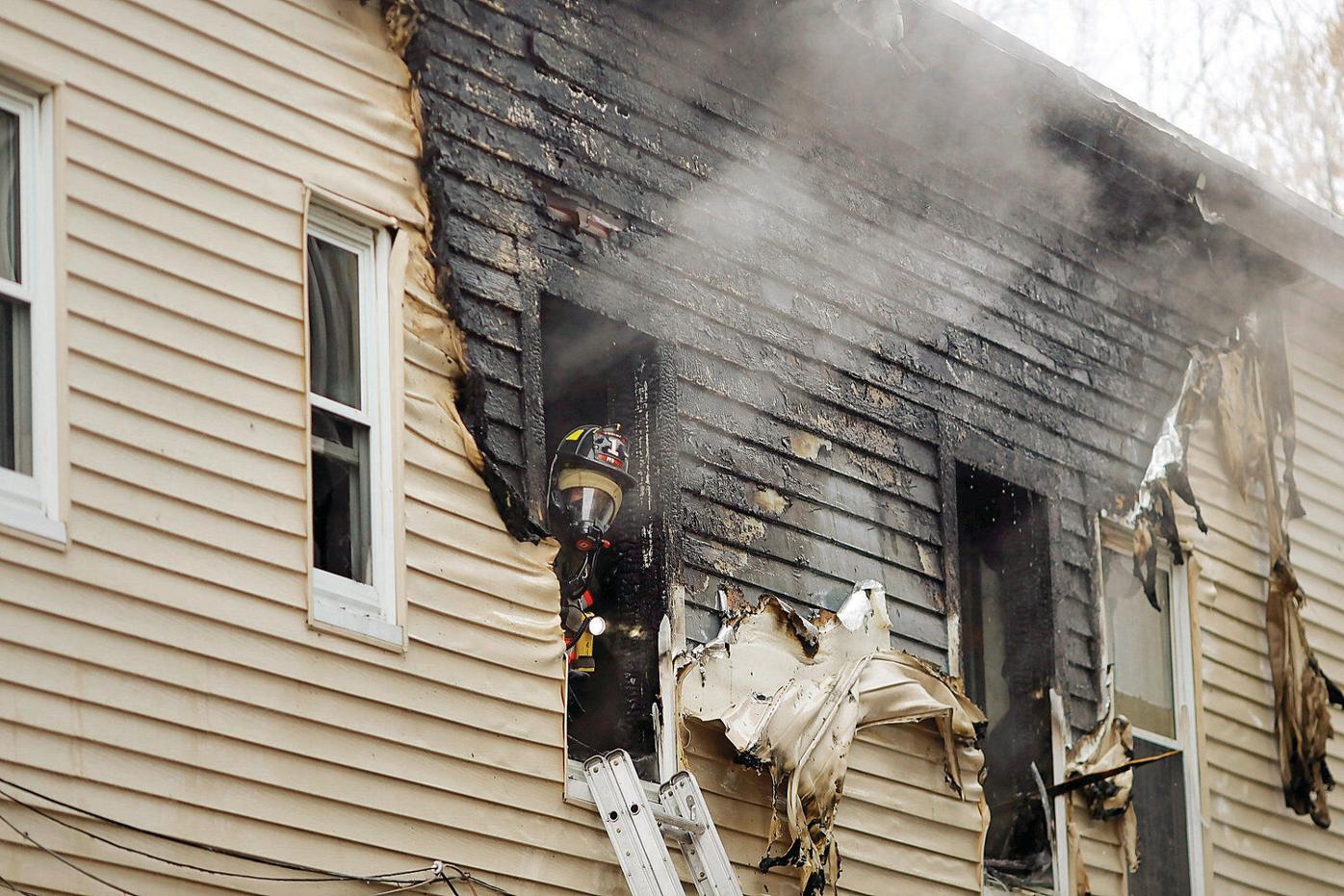 A firefighter waits for supplies Tuesday as he and others work to take down a fire inside an apartment building at 476 Fenn St. in Pittsfield.

A firefighter waits for supplies Tuesday as he and others work to take down a fire inside an apartment building at 476 Fenn St. in Pittsfield.

PITTSFIELD — A teenager escaped a fire that tore through her family's Fenn Street apartment Tuesday, but Monty, her 11-month-old black Labrador, was killed.

First responders rushed to the multifamily home at 476 Fenn St. just before 3 p.m., after Jaidyn Strack, 17, smelled something burning in her older brother’s room and called police.

“I opened up my brother’s room and a waft of smoke hit my face,” Strack said at the scene.

Strack, who lives at the house with her brother, Logan, and their father, Pittsfield Animal Control Officer Jack Strack, said she realized that Monty was in a crate and went to let him out. She thought the dog was following behind her as she ran out of the building, but he didn’t make it out, she said.

All other occupants, including several children, made it out of the building safely, and firefighters rescued a few dogs and various other animals from other units, according to Pittsfield Fire Chief Thomas Sammons.

As firefighters battled the blaze, residents of the building and nearby homes lined Fenn Street, some of them wrapped in blankets.

Firefighters handed Laura Dietlin two of her dogs. Other pets, including hedgehogs, reptiles and sugar gliders, still were inside, her mother-in-law said, but firefighters believed that all the other animals were OK after the fire.

After the fire was extinguished, Logan and Jack Strack carried Monty’s body out of the building on a blanket. Jaidyn Strack crouched in the snow next to her dog, clutching her best friend, Madyson Williams, and weeping into her sweatshirt.

While the cause of the fire was under investigation, Jaidyn Strack said a maintenance worker came to their apartment Monday to repair a broken outlet in her brother’s room.

Sammons said this fire was an example of “how important it is for people who rent to have renter’s insurance.”

The State Fire Marshal's Office was called in to assist in the investigation. The estimate of the damage was not immediately available.

Three families were displaced. One unit was completely destroyed, and another was damaged by smoke and water. Two of the units will be habitable, according to Deputy Fire Chief Ronald Clement.

The American Red Cross assisted one of the displaced families with finding shelter for the night.

An online Pittsfield assessors map identifies Robert and Nadine Lloyd as the owners of the building.